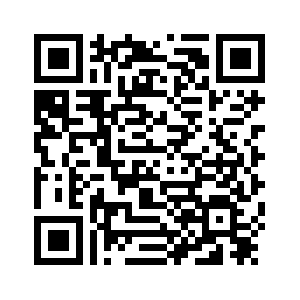 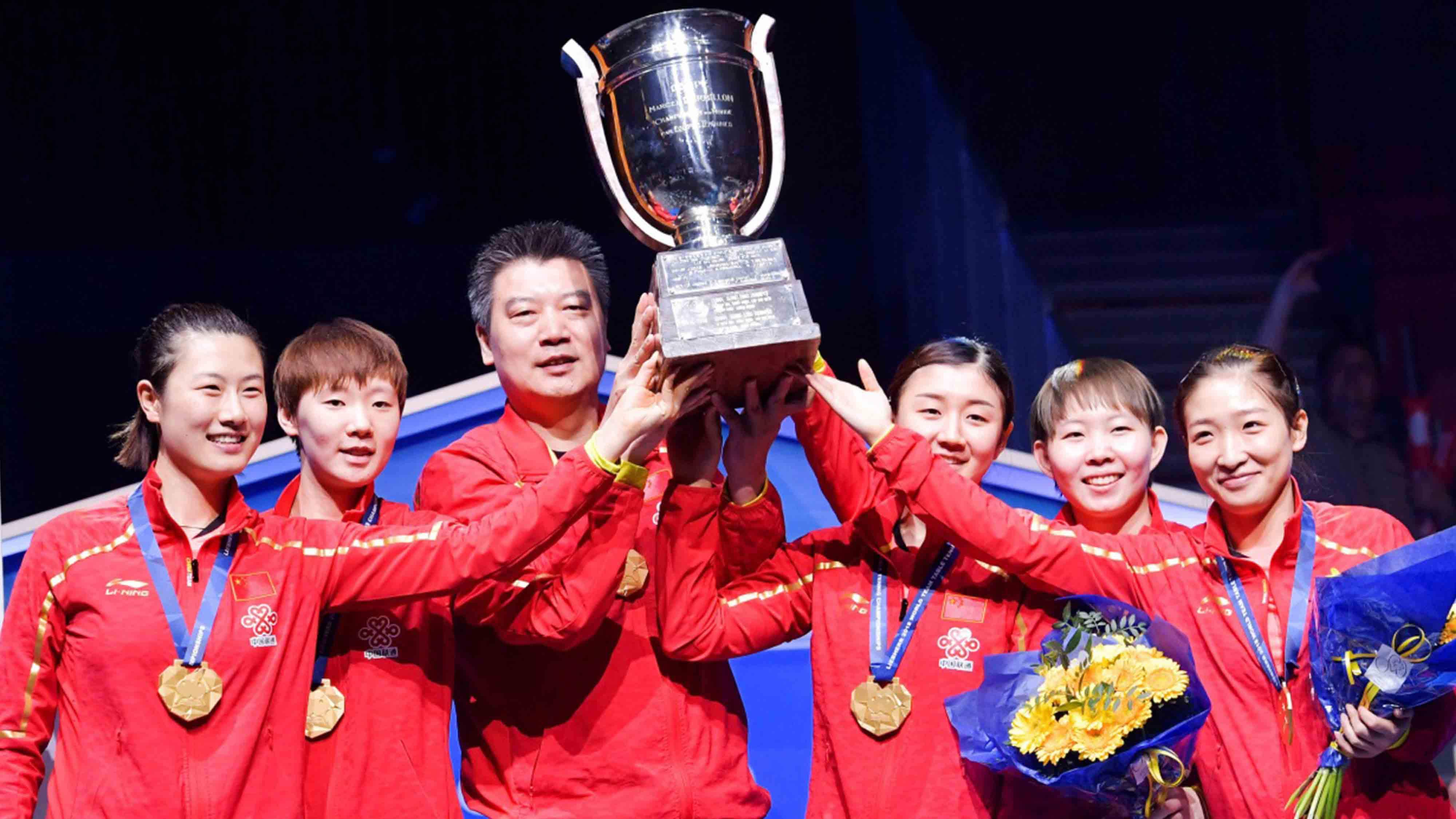 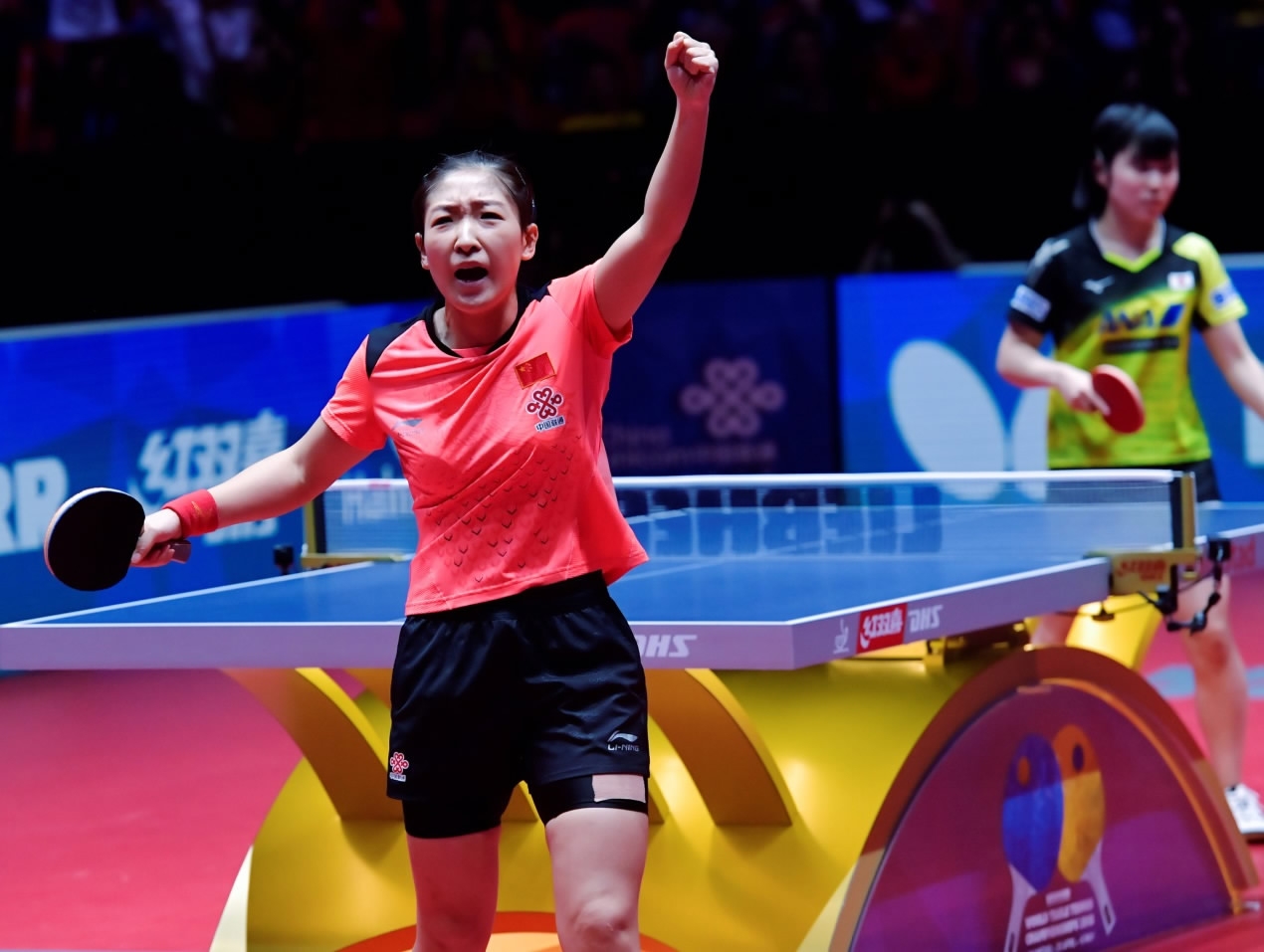 Liu Shiwen of China reacts after winning the final match in the women’s final against Japan at the World Team Table Tennis Championships. /VCG Photo

Liu Shiwen of China reacts after winning the final match in the women’s final against Japan at the World Team Table Tennis Championships. /VCG Photo

Then, world no.2 Zhu emphatically routed Japan's captain Ishikawa Kasumi 11-4, 11-7, 11-8 before a resurgent Liu defeated Hirano 11-6, 11-6, 12-10 in the fourth rubber to help China lift the Corbillon Cup for the 21st time.
Meanwhile, the Chinese men’s team defeated host Sweden by 3-0 in the semifinals to advance to the men's final on Saturday.
The defending champions, seeking their 9th consecutive title, fielded a squad featuring veterans Ma Long, Xu Xin and world no. 1 Fan Zhendong in the crunch match.
The Swedish team, who defeated England in quarterfinals, lost the opening game as Mattias Karlsson was humbled by Chinese captain Ma 11-6, 11-5 and 13-11 in a hard-fought encounter. 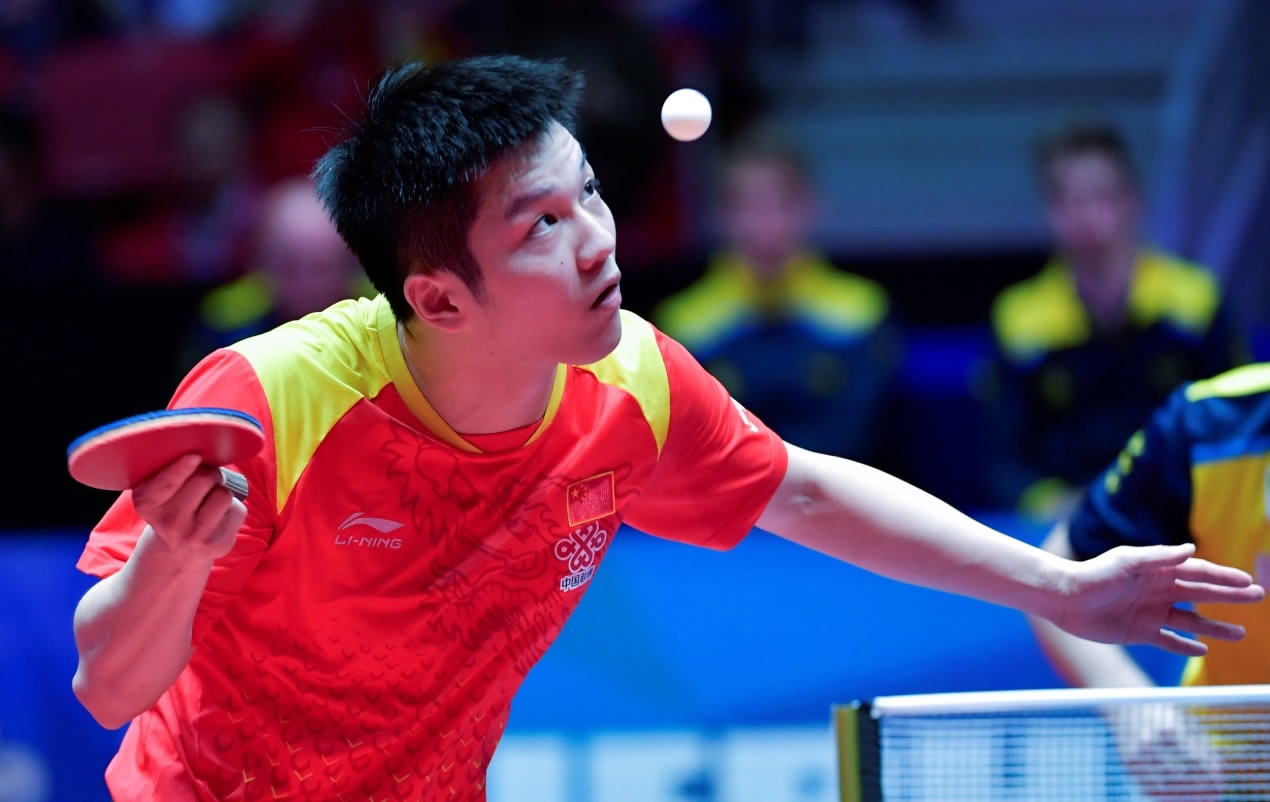 Zhendong took the lead to 2-0 as he registered a superb comeback win against Kristian Karlsson after conceding the second set and gave China a 2-0 lead.
Another veteran Xin, who had maintained a stable performance in this tournament, beat Jon Persson 11-6, 13-11, 11-5, guiding China to the summit clash for the Swaythling Cup.
“We made detailed plan and preparation for this tough match, as Sweden had performed terrifically with the support of the host audience in this championships,” China coach Liu Guozheng said after the match. “Our players did well today, especially captain Ma won the important first game, giving his teammates confidence,” he added.
In tonight’s final, China will face Germany, who outclassed Korea 3-2 in the other semifinal.
(With input from Xinhua)