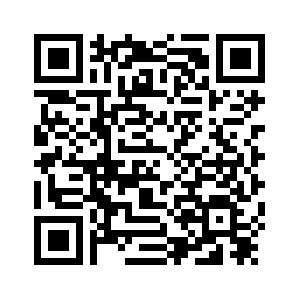 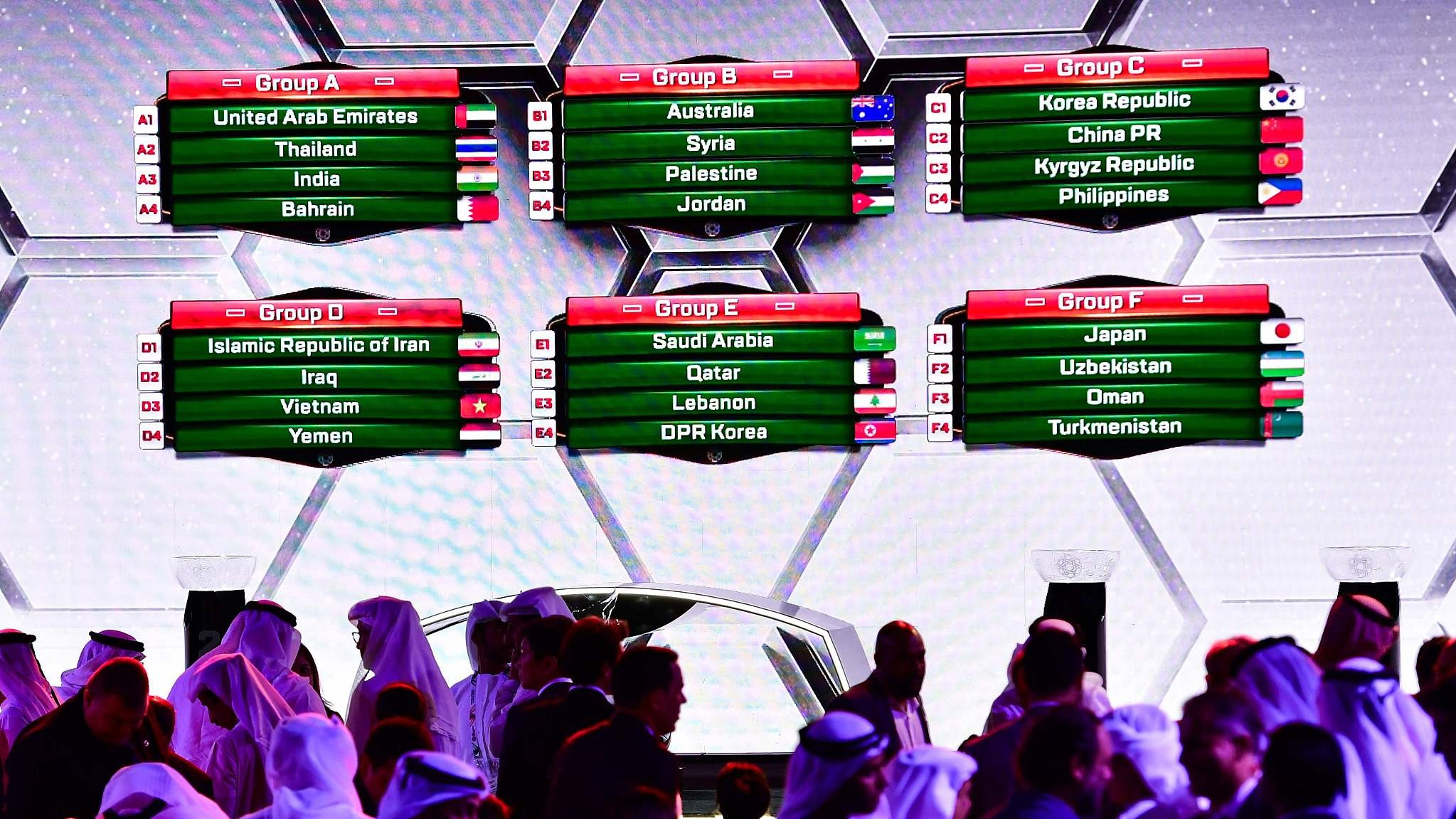 As the 2019 Asian Football Confederation (AFC) Asian Cup is about to kick off on Saturday in UAE, German soccer website Transfermarket.com released detailed information including total market values and the average age of all 24 teams in the event.

South Korea and Japan top all teams in market values

South Korea and Japan share the highest estimated total market values of around 96.73 million U.S. dollars, way higher than the 66.44 million of No.3 Iran. No.4 Australia's 42.01 million is not even half of the top ones.
The difference between South Korea and Japan is that the former's most valuable player Son Heung-min from Premier League's Tottenham Hotspur enjoys a market price of 57.06 million dollars, which is about 59 percent of South Korea's total number. The country's second is Hwang Hee-chan from Bundesliga's Hamburger and he is worth only 8.55 million. 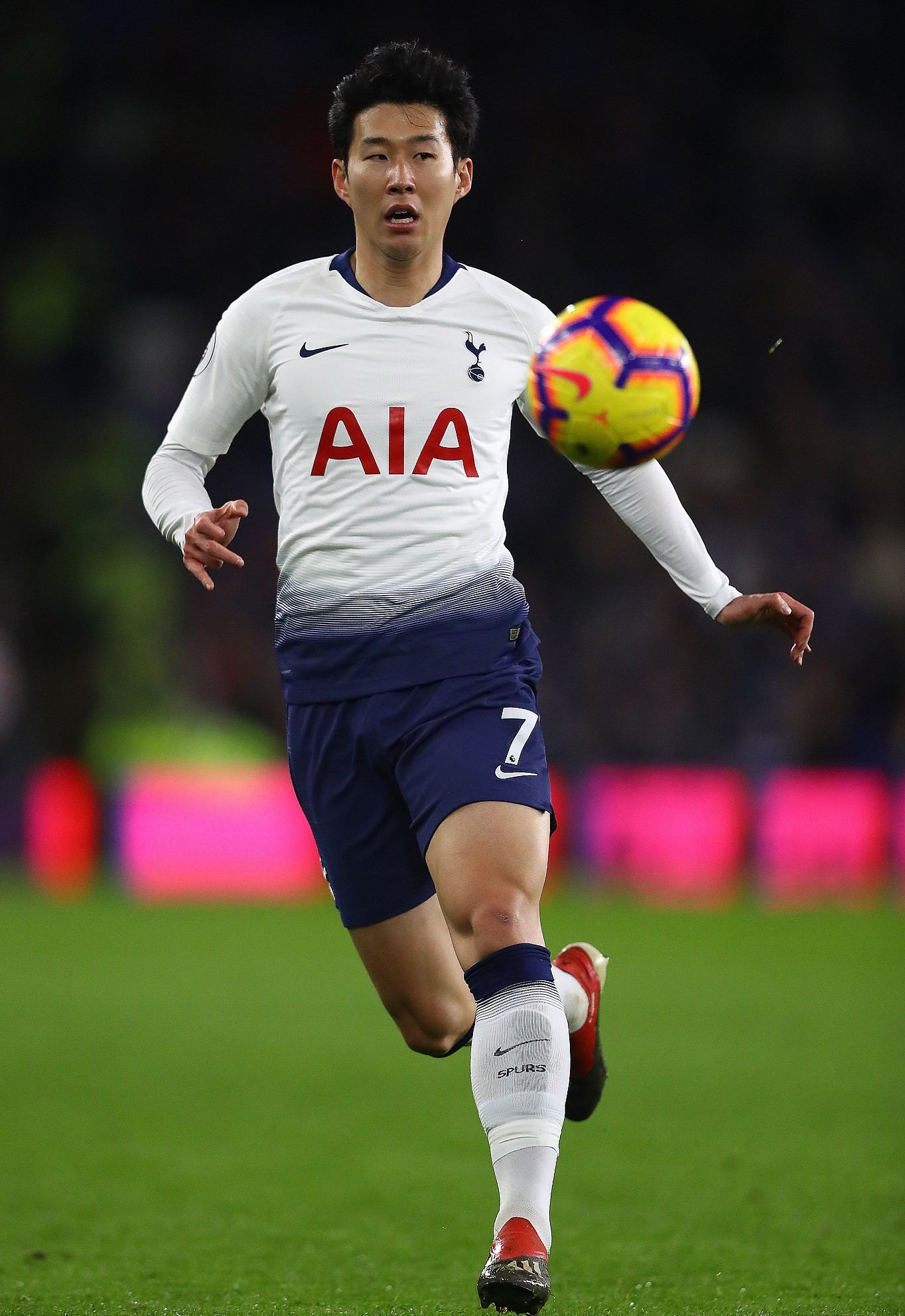 By contrast, Japan has a more balanced market value with their players. The team's most valuable player is the 17.11 million dollars of Shoya Nakajima from Primeira Liga's Portimonense. Yoshinori Muto from Premier League's Newcastle United is next to Nakajima with 11.41 million.
Vietnam has the lowest total market values of 0.19 million dollars. The other team that does not reach one million is Yemen (0.28 million dollars).

China has the oldest team 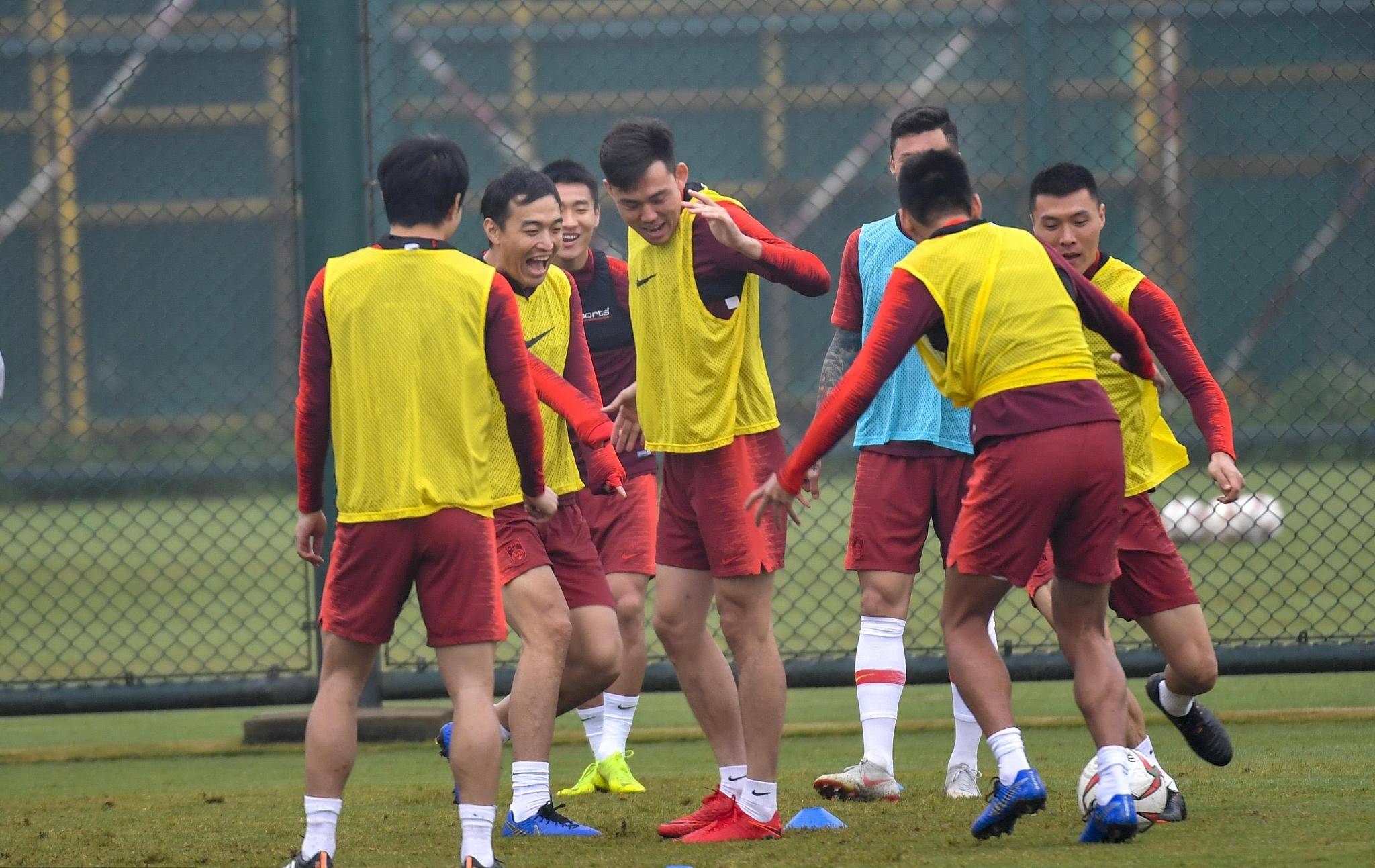 China is No.6 in total market values with 18.03 million dollars but has  the oldest average age of players: 29.3 years old. The team has eight players over 30 and seven at the age of 29. Their youngest player is 21-year-old Guo Quanbo from CSL's Beijing Guoan and their oldest is 38-year-old Zheng Zhi from CSL's Guangzhou Evergrande.
By contrast, the four biggest champion candidates, Japan (26.9), South Korea (27.1), Iran (27.6) and Australia (27.2) are all at least more than one year younger than China. Vietnam become the youngest team of the event with an average age of only 23.7 years old and they are the only team under the age of 24. 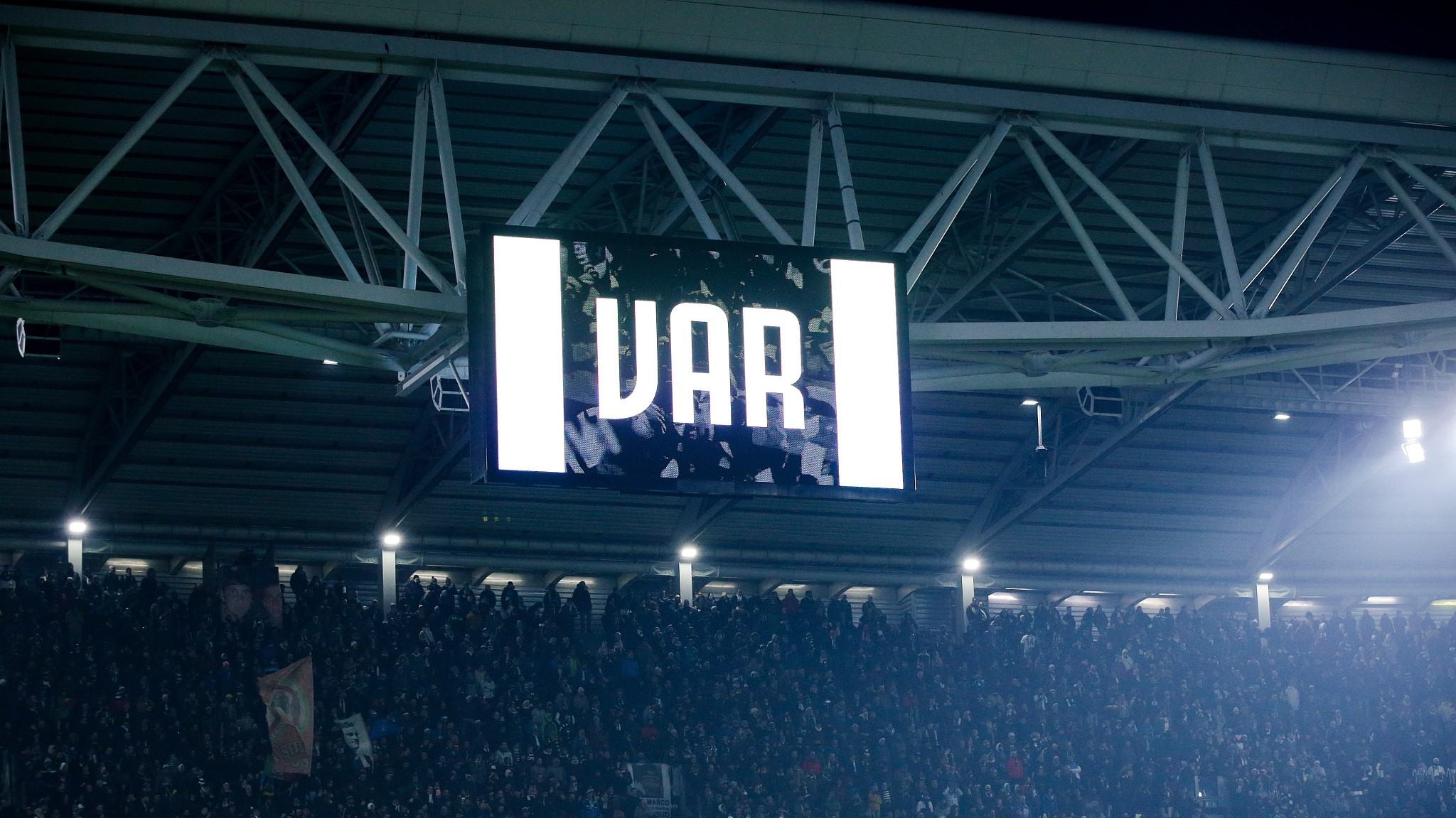 AFC at a press conference on Thursday said that the Video Assistant Referee (VAR) system will be used for the first time at the AFC Asian Cup in UAE, starting from quarter-finals, which will begin on January 24.
"Asian refereeing is determined to embrace technology for the good of the game. Our focus at the moment is to guarantee that the VAR system functions seamlessly – we are committed to achieving the best result with the least interference," said Shamsul Maidin, director of referees for AFC.
The use of VAR system will be consistent with the practice at the 2018 FIFA World Cup in Russia: it will only interfere to judge goals, penalty kicks, direct red cards and possible serious misjudgments, according to Tencent Sports. AFC will establish a VAR team composed of 19 referees that includes some who previously attended the 2018 World Cup.