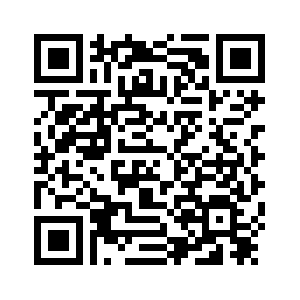 Taoism (Daoism) is one of China's best-known religions. It’s an ancient tradition of philosophy that reflects a deep-rooted Chinese worldview. But what exactly is Tao? We visited the largest Taoist establishment in Beijing, the Baiyun Temple, to find out more.
Zhong Dao-song is a Taoist master at Baiyun Temple. He studied martial arts for decades to learn how to set aside impatience and hatred and build a calm and peaceful heart. Martial arts is a process of achieving balance, by respecting the rules of nature and reflecting this in the way one lives their life. 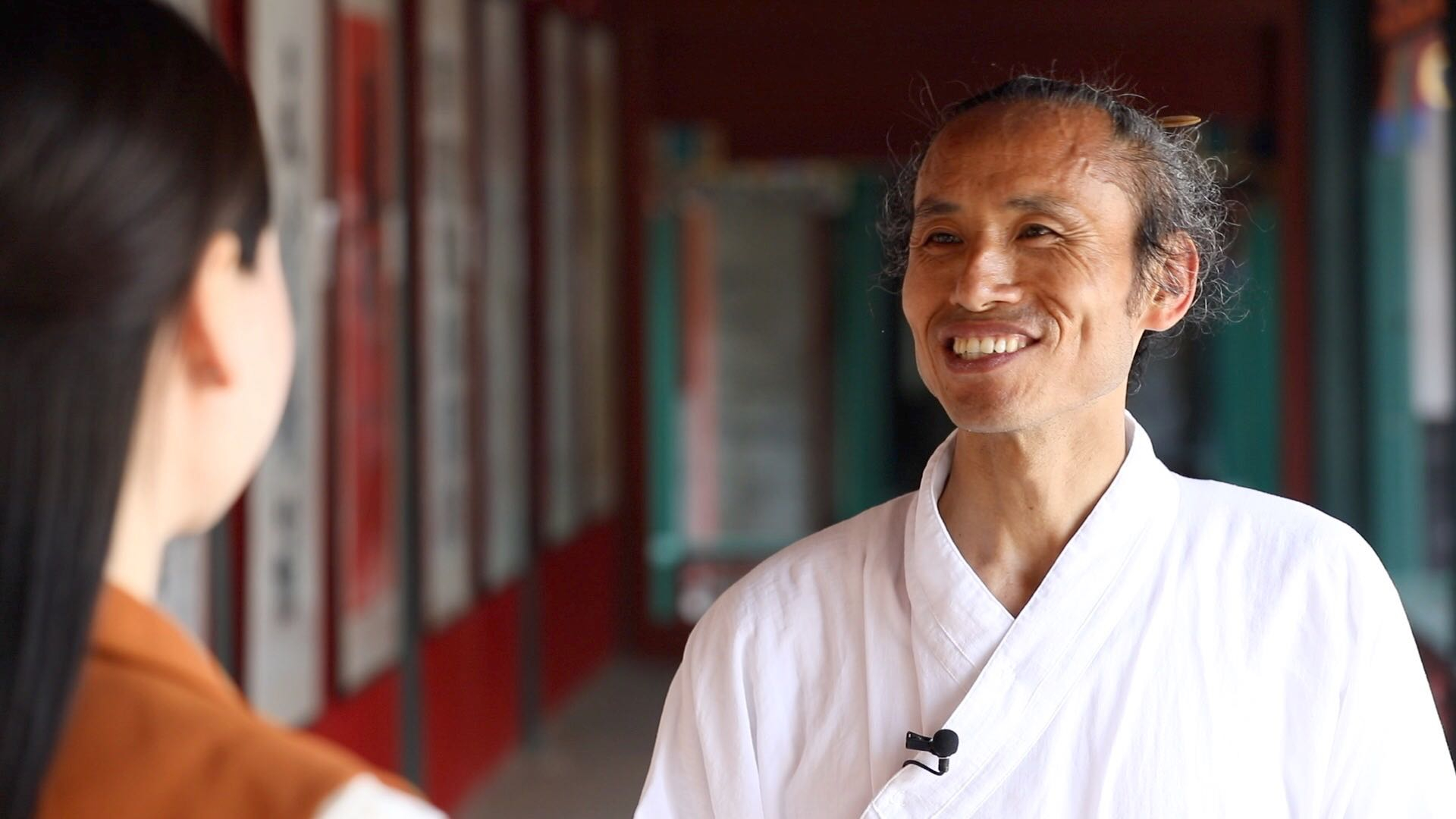 "The Dao, or the Way, is the approach in accord with the flow of Nature. The basic idea of the Taoists is to enable people to realize that, since human life is really only a small part of a larger process of nature, the human life which makes sense are those which are in harmony with nature. Although different countries and various regions have their own cultures, if we pursue harmony between humanity and nature, there will be no friction and no violence," said Zhong.
Taoism is China's indigenous religion. It's also a religion of unity and opposites, as evident in its best-known symbol, the circle of yin and yang. This represents two primal opposite forces in the universe: light and dark, male and female, hot and cold. 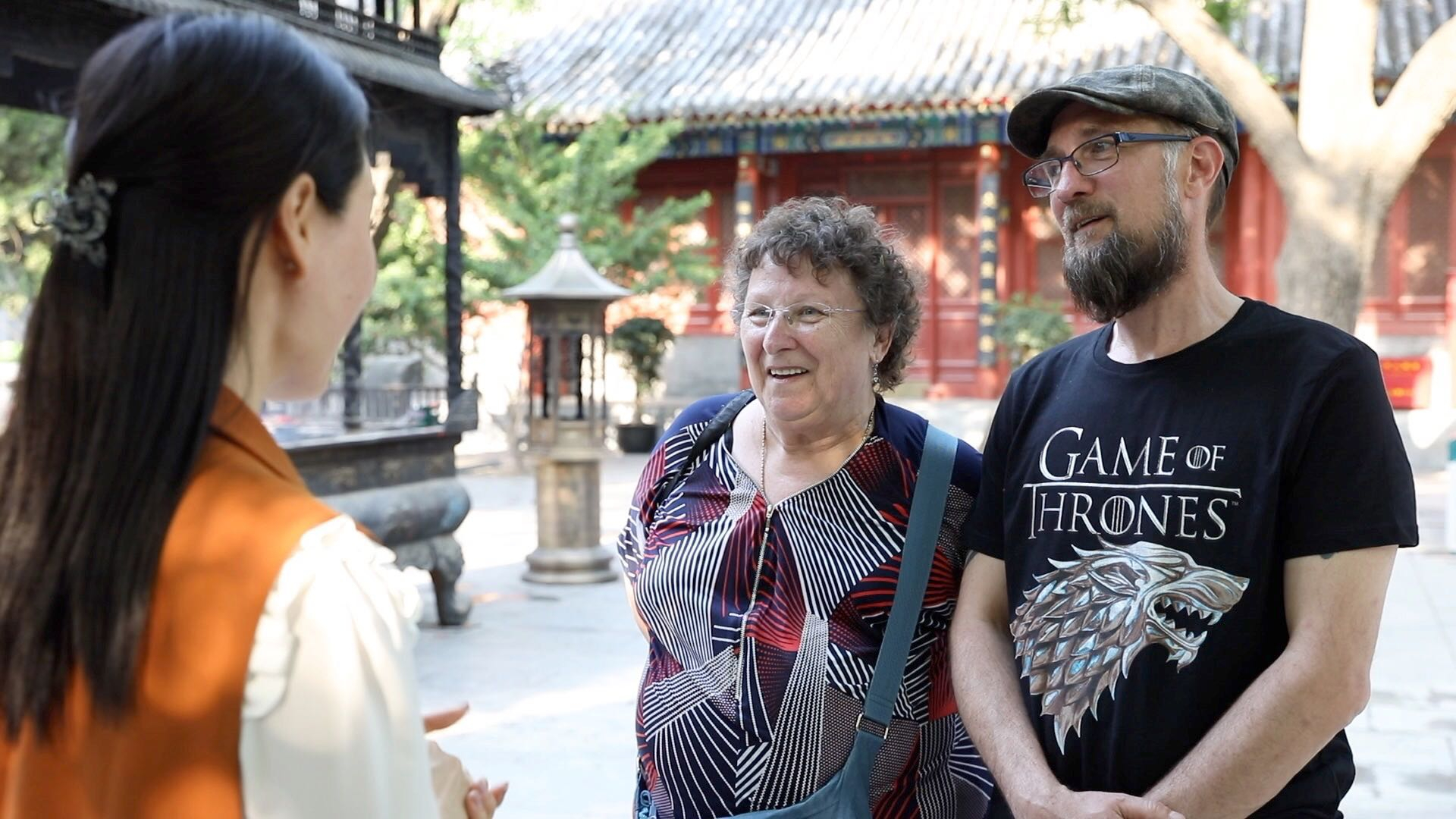 "The supreme good is like water, which benefits all of creation without trying to compete with it." That's a very famous sentence noted by Chinese philosopher Lao Tzu in "Tao Te Ching," the ancient Taoist text, over 2,000 years ago. This philosophy has fascinated and inspired people in China, as well as those in many Asian countries and more recently in the West, over the course of many centuries.
Taoism has become increasingly influential around the world.
"I really want to be integrated into the culture of Taoism, especially in the fields of alternative medicine, meditation and martial arts such as Tai Chi," said Bouchain Arlettee, a French Taoist believer. 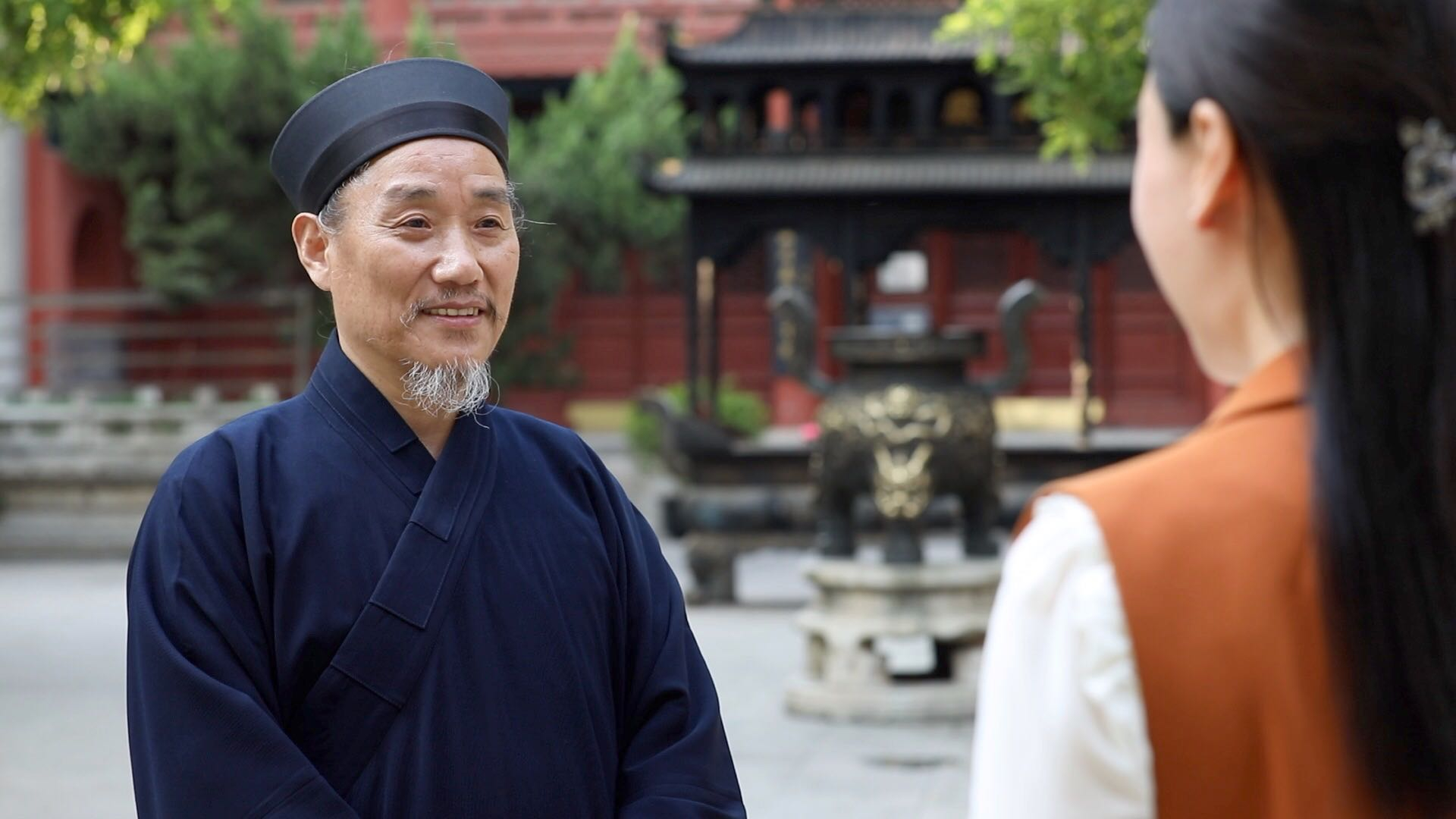 French Taoist believer Lindenblith Franck, said: "The spirit of Taoism is just like this temple, it's full of tranquility with a very gorgeous and profound culture."
Meng Zhiling, Vice Chairman of the China Taoist Association, says that Taoism explores the ultimate creative principle of the universe – the combination of heaven, the earth, and humans.
“The culture of Taoism is universal without any barriers. It has boosted cultural exchanges and mutual learning. The reason why western people like Taoism so much is mainly because Taoism has no boundaries,” Meng Zhiling added.
Chinese culture emphasizes co-existence, and that can be found in Taoism. Wide hearts embrace all, and all rivers run into the sea. That's the beauty of peace and harmony.
(Cover Image: Taoism's best-known symbol, the circle of yin and yang. /CGTN Photo)