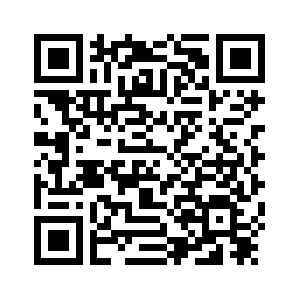 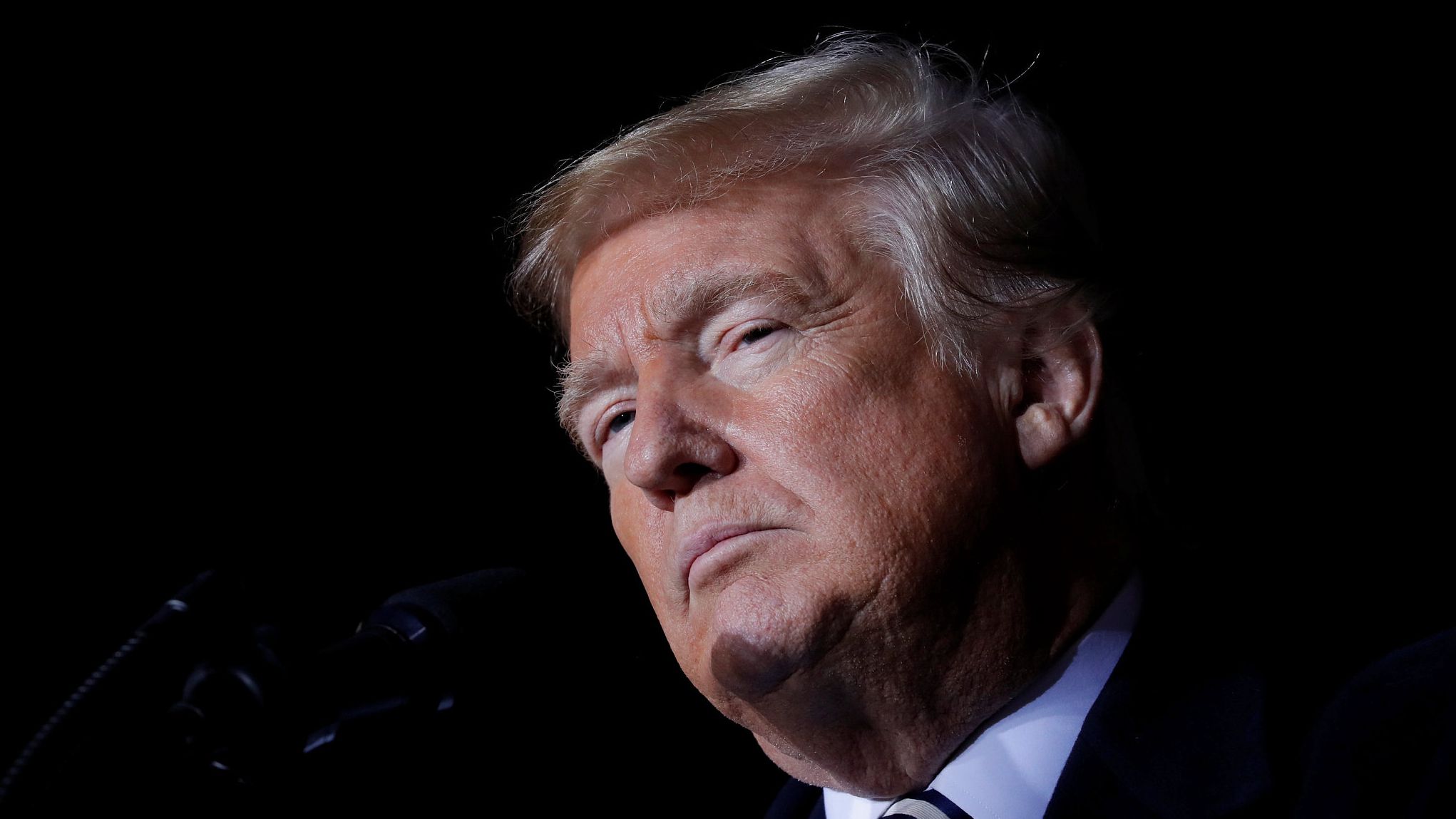 The Democrats will take control of the House of Representatives after flipping multiple seats in suburban America in Tuesday's midterm elections but suffered losses in the Senate as the Republicans increased their majority.
Read more: US midterms live blog
Read more: A series of firsts
President Donald Trump hailed the results as a "tremendous success," but a Democrat-controlled House is likely to give him a persistent headache over the next two years and lead to further gridlock in Washington.

There was good news for the Republicans in the Senate and gubernatorial races. The party held the governor's mansions in Florida and Ohio, key states ahead of the 2020 presidential election.

The Democrats needed to flip 23 seats in the House of Representatives and, with the final results trickling in, are building a small – but important – majority.
The victory, powered by switches to Democrats by independent and suburban voters, means the party will control the House for the first time in eight years. 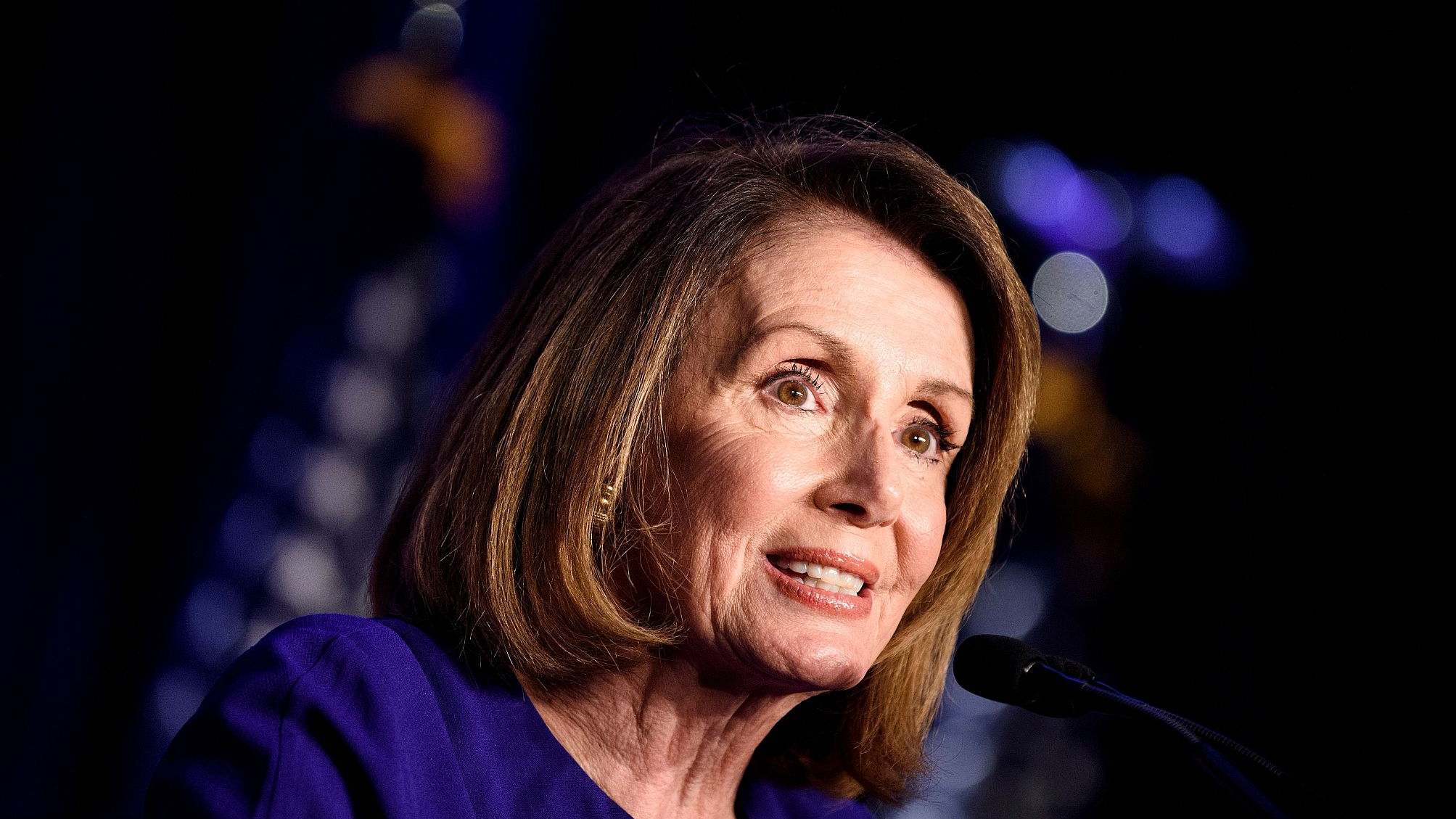 The party, likely to be led by Nancy Pelosi in the House, will set the legislative agenda and hold power to investigate the White House, and that means trouble for Trump. According to Pelosi, the new majority is looking to advance health care, lower the cost of drugs and protect millions of Americans with pre-existing conditions.
"Today is more than about Democrats and Republicans. It is about restoring the Constitution's checks and balances to the Trump administration," she said.
The Democrats will take control of the chairmanships of House committees and hold subpoena power, which probably means a renewed attempt to grab the president's tax returns.
His domestic agenda will likely be undermined and probes into the president's administration and personal affairs – potentially even leading to an impeachment attempt – are inevitable.
There will be opportunities for bipartisan cooperation, on areas including infrastructure building and criminal justice reform, but whether either side will be willing to grab them is unclear.

The Republicans were big favorites in the Senate and looked to have done even better than expected, holding off challenges and flipping at least three key states.
Joe Donnelly and Joe Manchin held on for the Democrats in Trump-backing states Indiana and West Virginia, but elsewhere the Republicans had a good night. 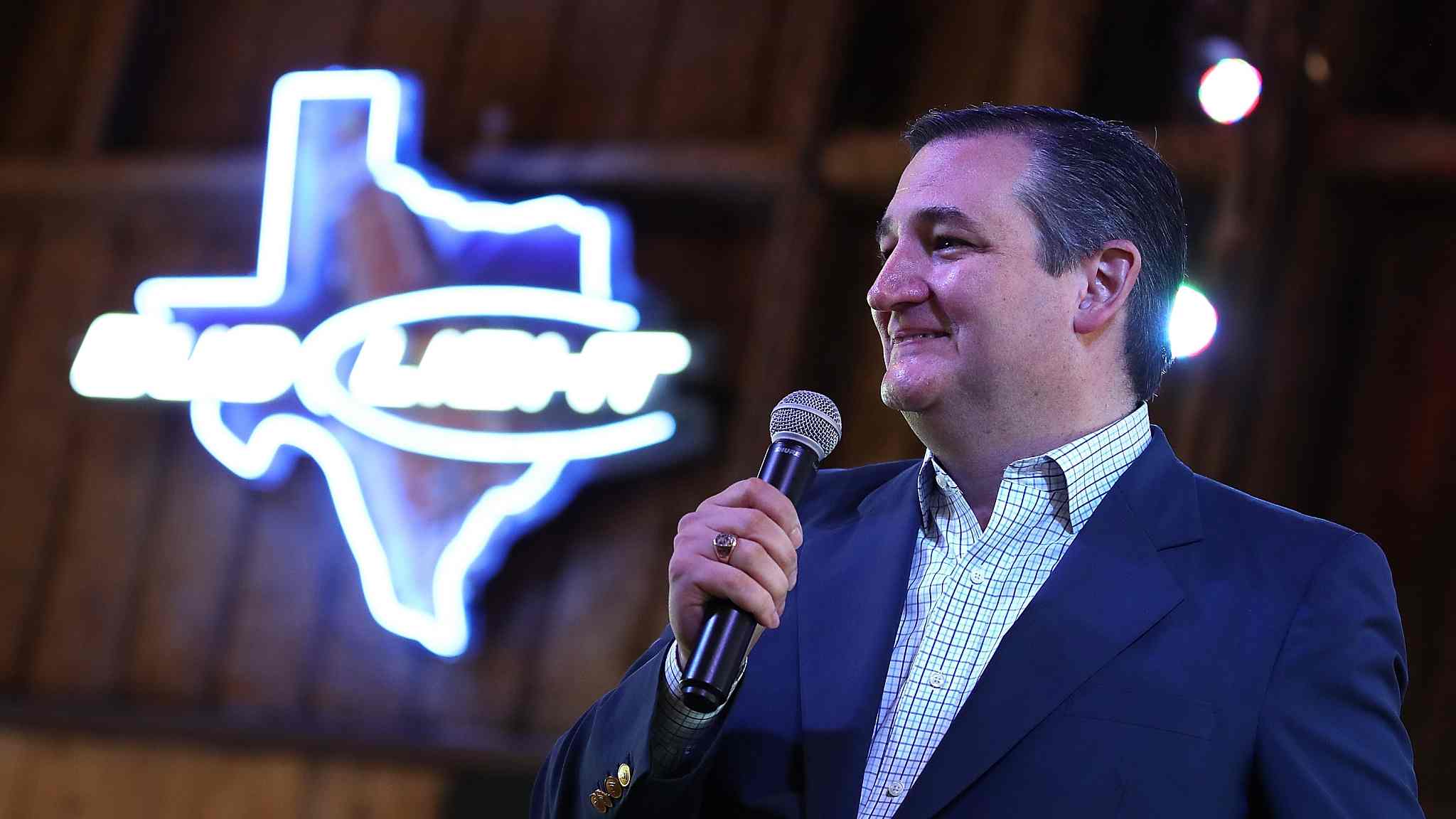 Senator Ted Cruz speaks during a Get Out The Vote Bus Tour rally in Cypress, Texas, November 5, 2018. /VCG Photo

Senator Ted Cruz speaks during a Get Out The Vote Bus Tour rally in Cypress, Texas, November 5, 2018. /VCG Photo

The Republicans and Democrats scored big wins in gubernatorial races.
Republicans retained bellwether states Ohio and Florida, meaning victory for Mike DeWine and Ron DeSantis respectively. The Florida loss was a big blow for the Democrats, who were confident Andrew Gillum would become the first African American governor in the state. 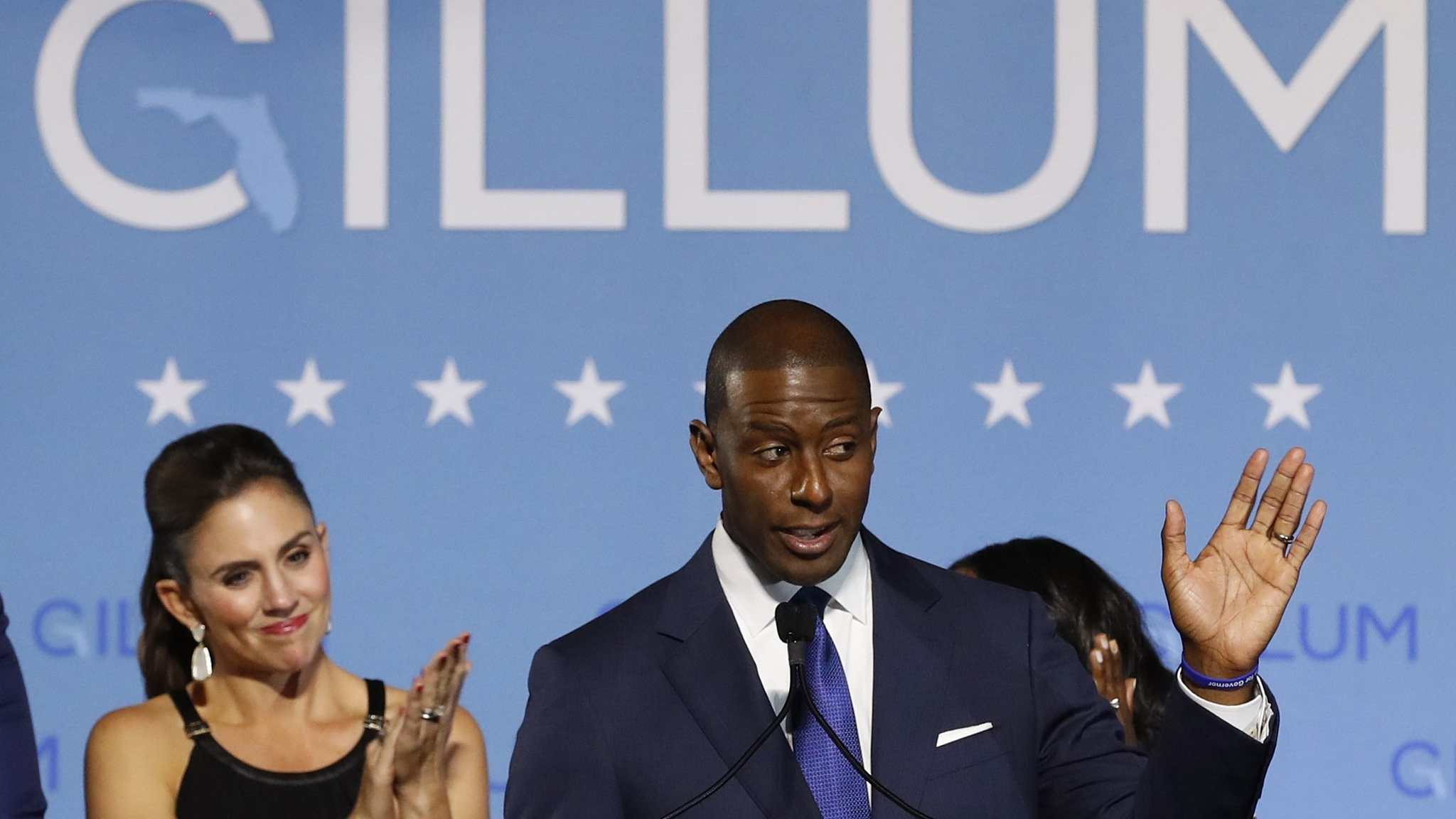 The Democrats had better news in governor races in Michigan and Kansas, which both voted for Republican President Donald Trump in 2016. Democrat Laura Kelly defeated Kris Kobach, a Trump-picked candidate, in Kansas and Gretchen Whitmer took Michigan.
Democrat Stacey Abrams and Republican Brian Kemp look to be heading for a runoff election in Georgia. Abrams is bidding to become the nation's first black female governor.