UK cabinet shows support for PM May before Brexit vote 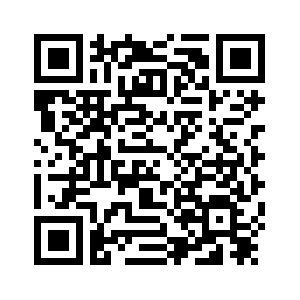 The cabinet of the United Kingdom has shown support for Prime Minister Theresa May ahead of the Brexit vote. The vote for the divorce deal with the European Union will take place on Tuesday evening. So far, she has refused to publicly speculate on a possible "Plan B." CGTN's Olly Barratt has more from London.