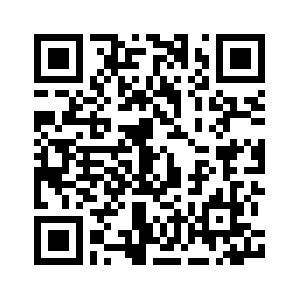 Editor's note: Andrew Korybko is a Moscow-based American political analyst. The article reflects the author's opinion, and not necessarily the views of CGTN.
Russia, most of the countries of the former Soviet Union, and Israel all celebrate the end of World War II on 9 May, with this year's commemoration in Moscow being the 74th in history. This solemn day marks the victory of freedom over fascism and is practically regarded as sacred for the survivors and their descendants.
It serves as a reminder to the world of the evils of fascism and the horrible consequences that have befallen tens of millions of civilians at the hands of a genocidal ethnonationalist supremacist ideology. There are serious concerns that these terrifying ideas that were thought to have been defeated once and for all are experiencing a revival in modern-day Europe, which makes this year's Victory Day events more relevant than ever. 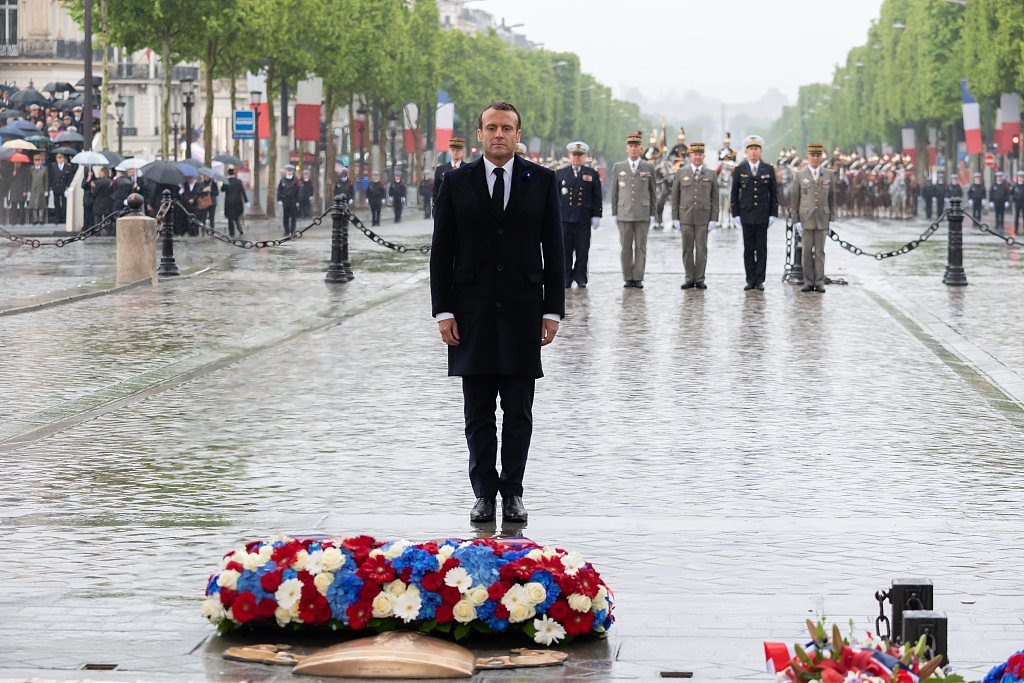 Having said that, it should be acknowledged that World War II did not end in Europe but in Asia a few months afterward. In fact, that global conflict also began there too, but this is not commonly recognized because of the Western-centric historical worldview.
Imperial Japan followed its own variation of Hitler's fascist ideology that preached the ethno-nationalist supremacy of the Japanese people. It was used to justify their country's aggressive wars of conquest in East and Southeast Asia in pursuit of the so-called "Greater East Asian Co-Prosperity Sphere," their version of Hitler's Third Reich. Just like their European ally, the Imperial Japanese committed unspeakable acts of genocide during this time.
The Nanjing Massacre is the most well-known of these atrocities among the non-Chinese individuals who are interested in this historical period, but countless others were carried out that have yet to be universally condemned for the acts of evil that they were.
One prominent example is the inhumane biological and chemical weapons experiments that were conducted by the Japanese on Chinese and other victims through the secret "Unit 731" project. Most of the world has never heard about these crimes against humanity, but hopefully, that will one day change and they come to recognize them for what they obviously are. In any case, at least the victims are commemorated by China.
The communists had yet to succeed in their hard-fought revolution by the time that the Japanese finally surrendered on 15 August, but their brave anti-imperialist resistance is acknowledged as being a key factor behind the empire's eventual defeat. Communist freedom fighters seriously complicated Japan's occupation of China and the illegal carving out of several puppet states that followed, bleeding the aggressors to the point where they had to deploy millions of troops to the mainland to quell unrest which therefore made them comparatively more vulnerable along the other fronts that the USSR and the U.S. later attacked them from. 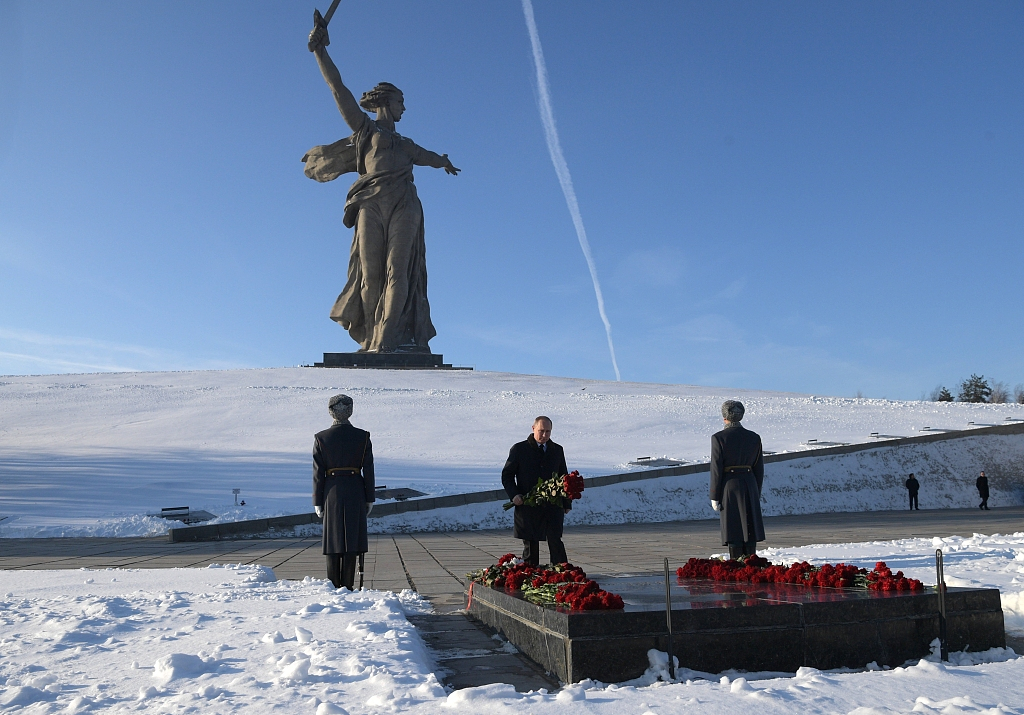 Russian President Vladimir Putin lays flowers at the Mamayev Kurgan Memorial in Volgograd during an event to commemorate the 75th anniversary of the battle of Stalingrad in World War II, Russia, February 2, 2018. /VCG Photo

Russian President Vladimir Putin lays flowers at the Mamayev Kurgan Memorial in Volgograd during an event to commemorate the 75th anniversary of the battle of Stalingrad in World War II, Russia, February 2, 2018. /VCG Photo

Another important point to make in connection with the global victory over fascism is that it could not have happened without the communists in both the USSR and China. Their people's ideological dedication to the cause inspired them to resist in the most dramatic ways and to continue fighting even after it seemed at times that all hope was lost, which in the Chinese case ultimately contributed to the communist party's victory at the end of the civil war a few years later. While most of the world united in their opposition to fascism and many countries' citizens lost their lives because of it, the Soviet Union and China suffered the most from this ideological scourge in terms human casualties, which is why it is important to pay homage to their victims and never forget their sacrifices.
It then brings the article back to its lead-in news event, the Victory Day commemorations in Russia. The Chinese and all other anti-fascist people stand in solidarity with their Russian comrades-in-arms who valiantly fought to defeat this wretched ideology. But in the meantime, it is important to remind the world that the destructive flames of fascism were not fully extinguished on 9 May but were finally put out once and for all more than three months later on August 15 with the Empire of Japan's unilateral surrender.
That said, it is equally important to ensure that fascism never rises again anywhere in the world – be it in Europe, Asia, or elsewhere – and that all instances of this possibly happening are universally condemned in the strongest way possible whenever they occur.
(If you want to contribute and have specific expertise, please contact us at opinions@cgtn.com)