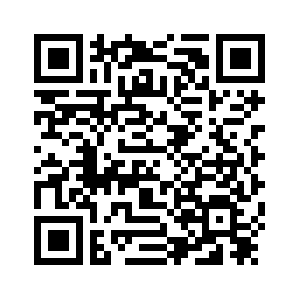 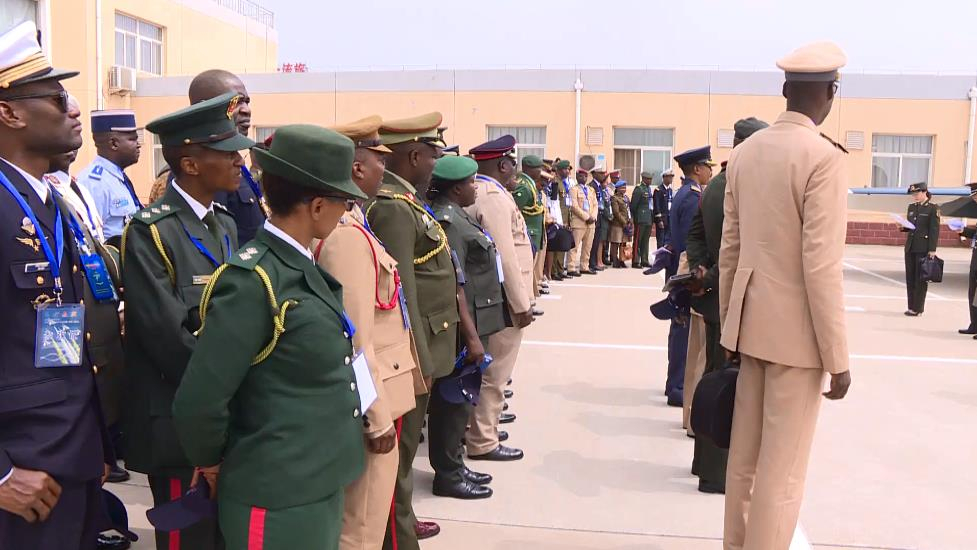 Young military officers from 45 African countries have been touring China's defense industry as part of a week-long visit aimed at strengthening China-Africa cooperation in peace and security.
China's strategic military partnership with Africa dates back to the liberation struggles of the 1960s, when colonial governments were rapidly replaced by independent states.
That military engagement received a major boost last September when Chinese President Xi Jinping announced a host of new measures during the Forum on China-Africa Cooperation (FOCAC) summit. Among them is strengthening China's defense engagement with African countries.
This includes helping Africa build its own peacekeeping capacity, expanding military personnel training and establishing a China-Africa peace and security forum as a platform for conducting exchanges in this area.

The 2018 Beijing Summit of the Forum on China-Africa Cooperation. /Xinhua Photo

The 2018 Beijing Summit of the Forum on China-Africa Cooperation. /Xinhua Photo

"Currently I am stationed in Doula, we have a logistic station in Doula. We conceptualized a vision of having a regional logistic depot in support of the Africa standby force," said George Okoh, a wing commander from the African Union.
The week-long tour also takes the officers to military academies and People's Liberation Army units stationed around Beijing. The tour included a visit to an airbase in Tianjin, home for the PLA Air Force's August 1 Aerobatics Team. 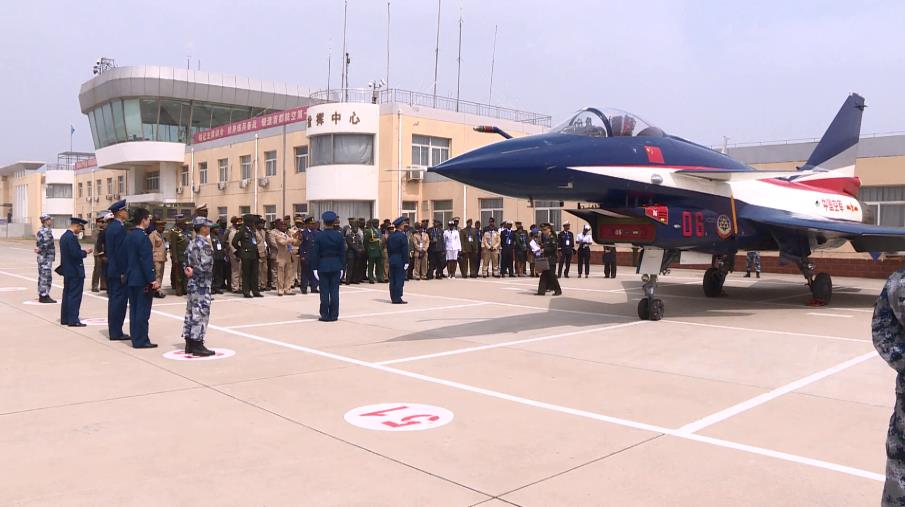 "It may improve our military culture. It bonds us together with different armies from different countries. The visit here is oriented for us to see other opportunities we can have here in China in terms of training and capacity building," Lietutenant Colonel Biriane Dieye, chief of the Senegalese delegation said.
This is the first year of the implementation of major outcomes reached at last year's FOCAC summit, where China and Africa also agreed to step up a "Belt and Road" security cooperation.
Based on the agreement, the two sides will share intelligence, technologies and experiences to improve African countries' ability to safeguard the security of domestic  projects as railways and industrial parks.
"We have seen the different things our countries are missing. For example the different units that we visited," said Lieutenant Rafilwe Mahlaku from South Africa.
"What is very important to us is the college we visited. The simulation, how they simulate different training, how they trained. They are trying to demonstrate to the troops the different situations that they may face," added Mahlaku.