Higher Brothers: Where we are now isn't where we want to be yet
By Wei Lynn Tang 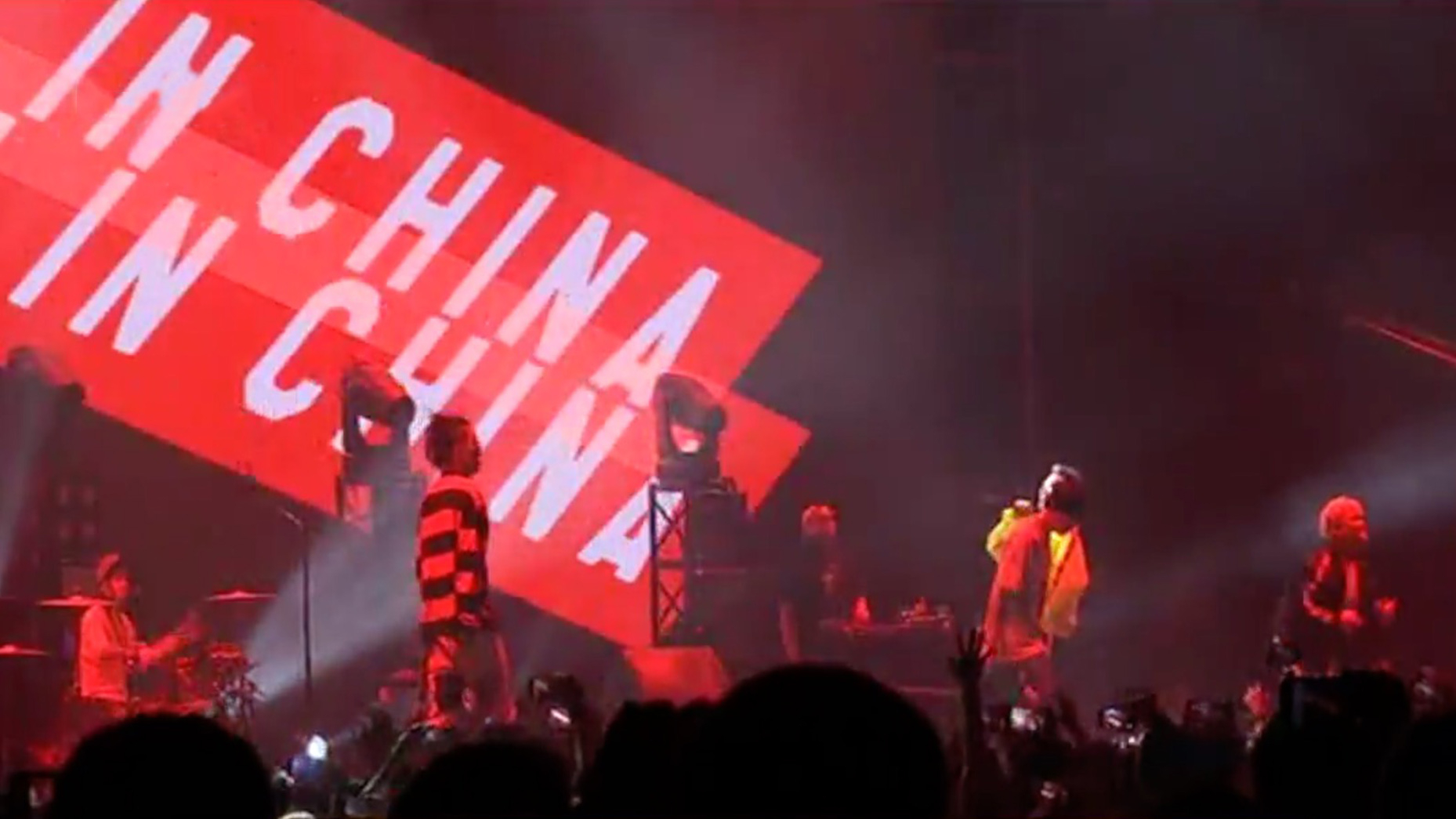 Chinese hip-hop group Higher Brothers' dreams are being realized, one at a time. From previously having performed in America to now embarking on their first-ever world tour.
The energy and excitement seen at the first stop of their 27-city tour, Sichuan province's capital city Chengdu, where they originally hail from, is unmistakable. Fans of both sexes from varying ages were singing along to the lyrics of most songs, especially their hit "Made in China" which now boasts 15 million views on YouTube since it was uploaded two years ago.
And they are not resting on their laurels.
"We want to stand on a bigger stage, and let more people [have the chance to] hear our music," said Ma Siwei, the unofficial leader of Higher Brothers, when asked what's next for the group.
Many Chinese and overseas Chinese on social media have touted the homegrown Chengdu group as China's first "cultural export success story" that has been able to penetrate the West.
Yang Junyi, also more commonly known as Psy.P, unabashedly agrees. The four-person group cites their hard work, "way more than others", as Ma puts it, as to why and how they have reached where they are now. 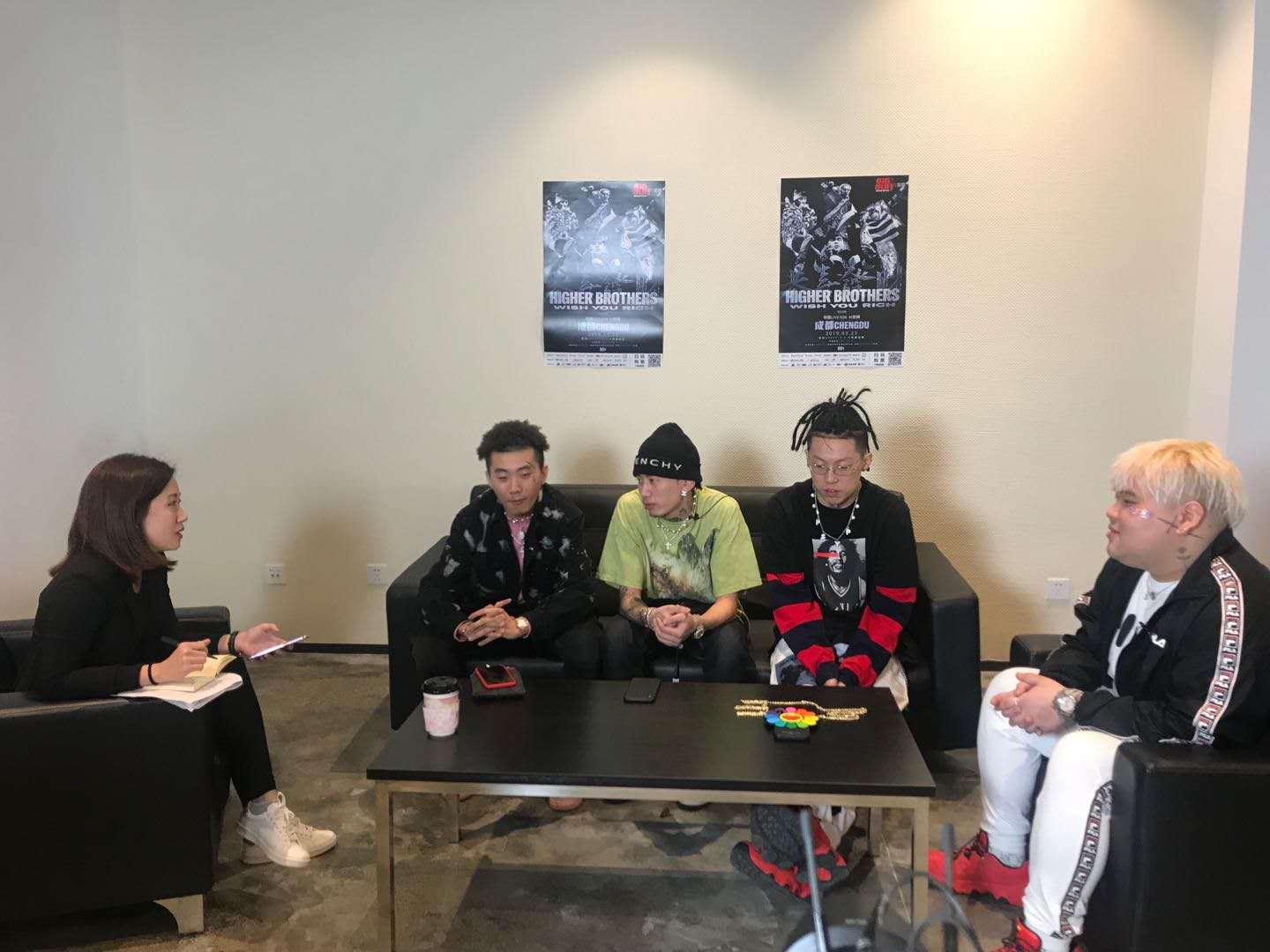 The best is yet to come for Chengdu's Higher Brothers as they eye a bigger market. /CGTN Photo

The best is yet to come for Chengdu's Higher Brothers as they eye a bigger market. /CGTN Photo

Speaking to Higher Brothers, their motto is simple: to keep up their momentum, and "to continue giving their best in each and every single performance," said Ding Zhen, or more commonly known as DZKnow.
Having collaborated with American rappers such as Soulja Boy and Denzel Curry have given the group a "stamp of approval," Ma said, and they believe there will be more China-US cultural exchanges in the future.
But where they are now isn't where they want to be - yet.
"Our songs aren't yet on Billboard," said Ma sheepishly.
And what's their ultimate goal?
"Grammys," said Psy.P. "As long as we work hard, we can," DZKnow added.
"If there's a Nobel Prize for music we would also try," Melo chipped in. "Anything is possible," Ma said. 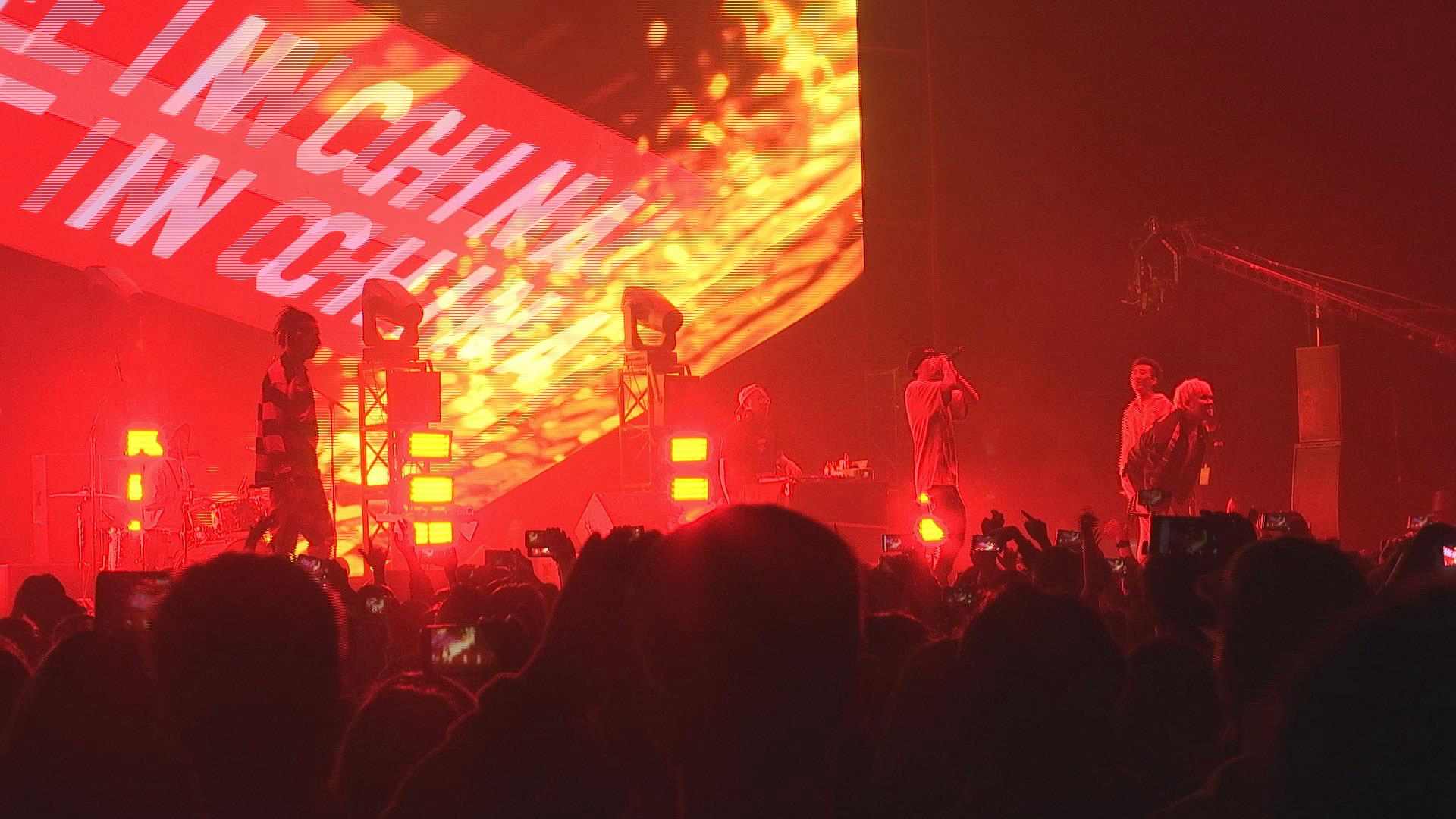 Higher Brothers perform in Chengdu (where they hail from), their first-stop in their first-ever world tour. /CGTN Photo

Higher Brothers perform in Chengdu (where they hail from), their first-stop in their first-ever world tour. /CGTN Photo

When asked on their thoughts of challenges in scaling up in the Chinese hip hop scene, Ma said, "Ten years ago no one would think [Chinese] doing hip hop would be successful, but we have achieved it. Even though things could get a little difficult, we believe it will get better."
"We already transcended race, skin color and culture through our music."
"What we have always done is to try change the rules of the game. To always cross boundaries and do more and get bigger," Melo added.
Speaking to fans at their Chengdu performance, the message is clear: they like how innovative and fresh Higher Brothers are when it comes to making music.
It's the hope of these fans, as well, that this Chinese group is able to make it big on the international stage.
Higher Brothers are managed by New York-based 88rising, a media production and management company that counts other Asian rappers Rich Brian and Keith Ape as artists.