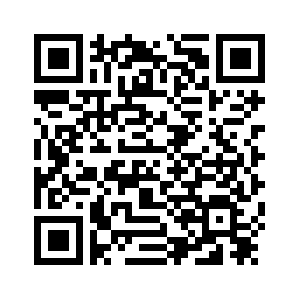 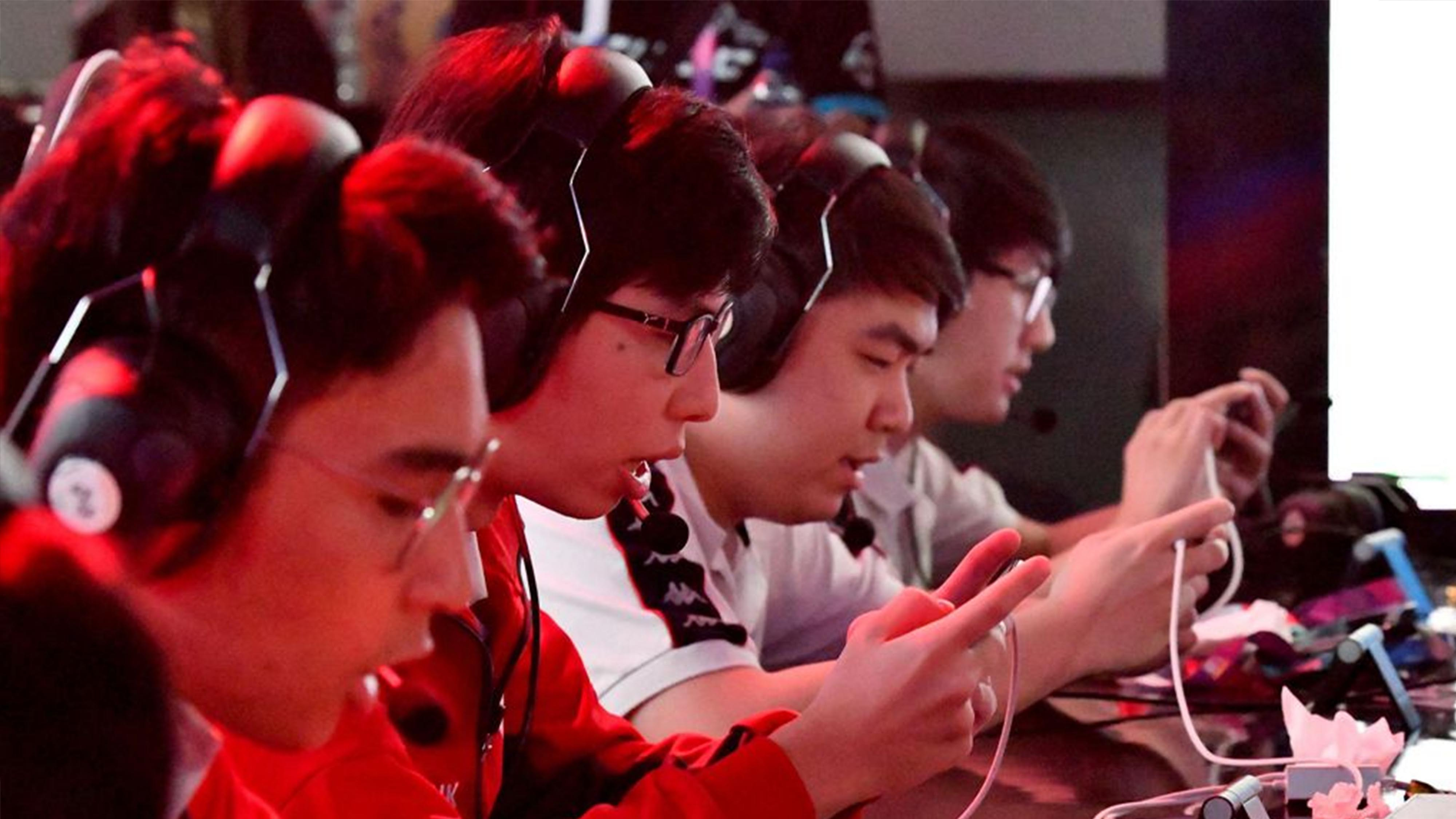 For the first time ever, eSports has been included as a demonstration sport at this year's Asian Games in Indonesia. Arena of Valor (AoV), a game created by a Chinese developer, is one of the competition events. As eSports continues to boom, AoV has become an unlikely way for gamers worldwide to experience Chinese culture.
Gamers can play as Sun Wukong, the legendary Monkey King who is a household name in China and basis for the Dragon Ball character Goku, or Diao Chan, one of the four beauties of ancient China, among a legion of other heroes from Chinese culture or western legends in the massively popular mobile multiplayer online battle arena (MOBA) game developed by Chinese tech giant Tencent.
"Many Chinese heroes are well known in Eastern and Southeast Asia, but not as much in Europe and the Americas. So we are trying to make them more appealing and playable," Ding Xin, Senior Game Designer at Tencent Games, told CGTN, "Then players might care more about their backgrounds and want to know more about Chinese culture."
The market for eSports is booming worldwide. According to market research company Newzoo, the eSports industry has generated a 655 million US dollar revenue worldwide, a 33 percent growth year-on-year. Revenue is expected to break 900 million US dollars in 2018. In 2017, 588 major eSports events were held worldwide, generating approximately 59 million US dollars in ticket revenue. 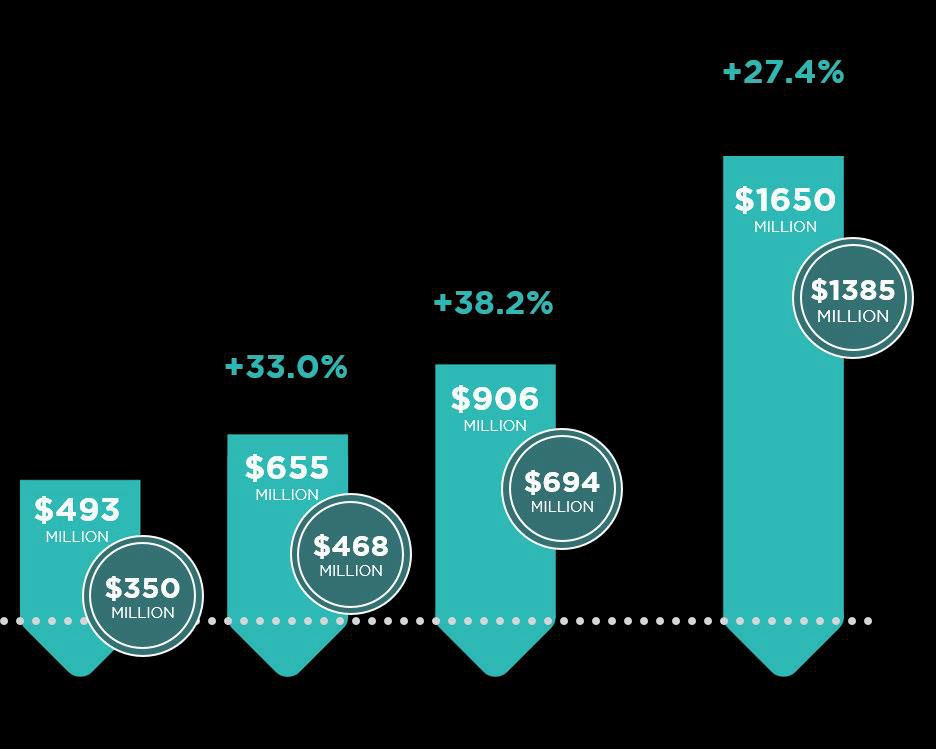 Revenue is expected to reach over 1.6 billion US dollars by 2021. /Newzoo Photo

Revenue is expected to reach over 1.6 billion US dollars by 2021. /Newzoo Photo

Game makers in China are not letting this chance to slide.
"Nowadays we see more and more Chinese developers and games going overseas. For game makers, the overseas market is vast," You Fen, Head of Marketing at Tencent Games told us. "We know that competition in the domestic market is fierce, but demand in the global market is more diverse. This means if you study the need of a certain market thoroughly enough, you can win the favor of that market."
The booming eSports market is also giving related industry a push.
According to a report by Chinese market research company iResearch, 71 percent of gamers have upgraded their desktop for the popular online battle royale game PlayerUnkown's Battlegrounds (PUBG), and over 79 percent of all PUBG players have watched livestreams of the game. Demand for eSports live streaming events is also huge.
Experts says eSports has entered a time of rapid growth. Events and competitions are popping up everywhere and  the industry is getting more recognition, but they also believe it will still take time for eSports to become professionally recognized.
(Top image via VCG)