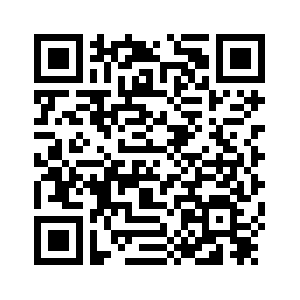 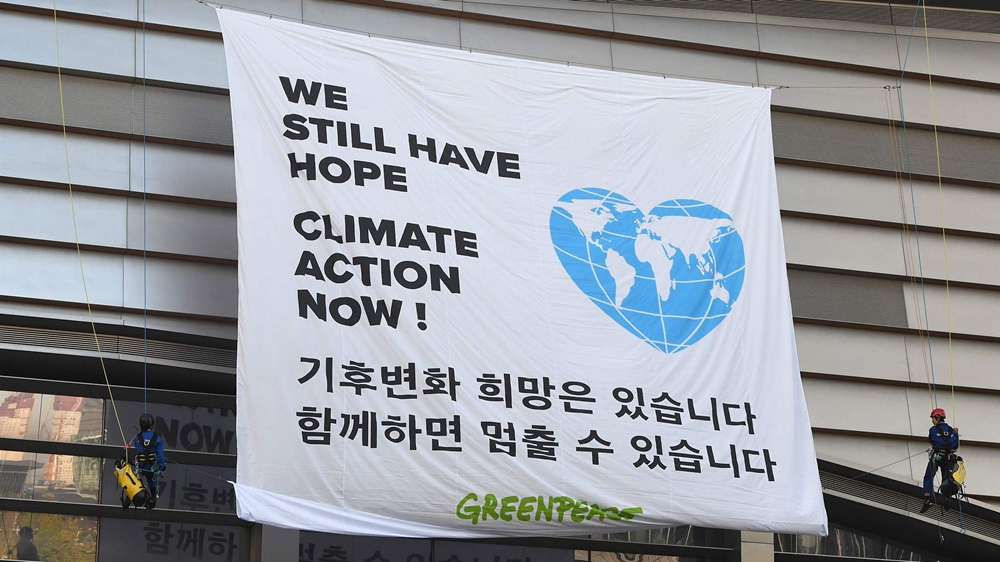 Society would have to enact "unprecedented" changes to how it consumes energy, travels and builds to meet a lower global warming target or it risks increases in heat waves, flood-causing storms and the chances of drought in some regions as well as the loss of species, a UN report said on Monday.
Keeping the Earth's temperature rise to only 1.5 degrees Celsius (2.7 degrees Fahrenheit) rather than the 2C target agreed to at the Paris Agreement talks in 2015, would have "clear benefits to people and natural ecosystems," the United Nations Intergovernmental Panel on Climate Change (IPCC) said on Monday in a statement announcing the report's release.
The IPCC report said at the current rate of warming, the world's temperatures would likely reach 1.5C between 2030 and 2052 after an increase of 1C above pre-industrial levels since the mid-1800s. 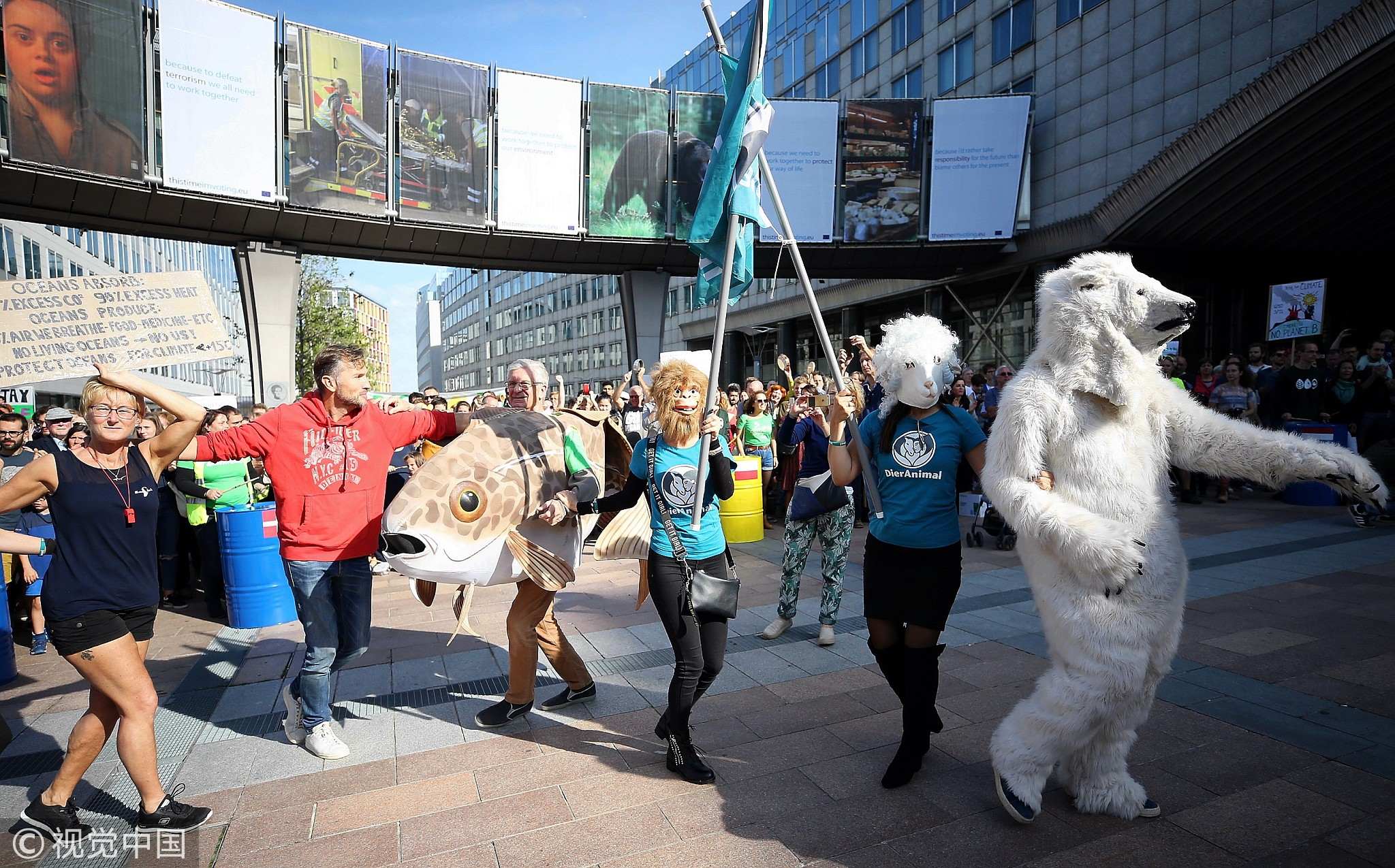 Keeping the 1.5C target would keep the global sea level rise 0.1 meter (3.9 inches) lower by 2100 than a 2C target, the report states. That could reduce flooding and give the people that inhabit the world's coasts, islands and river deltas time to adapt to climate change.
The lower target would also reduce species loss and extinction and the impact on terrestrial, freshwater and coastal ecosystems, the report said.
"There were doubts if we would be able to differentiate impacts set at 1.5C and that came so clearly. Even the scientists were surprised to see how much science was already there and how much they could really differentiate and how great are the benefits of limiting global warming at 1.5 compared to 2," said Thelma Krug, vice-chair of the IPCC.
"And now more than ever we know that every bit of warming matters," Krug said.
The IPCC met last week in Incheon, South Korea to finalize the report, prepared at the request of governments in 2015 to assess the feasibility and importance of limiting global warming to 1.5C. 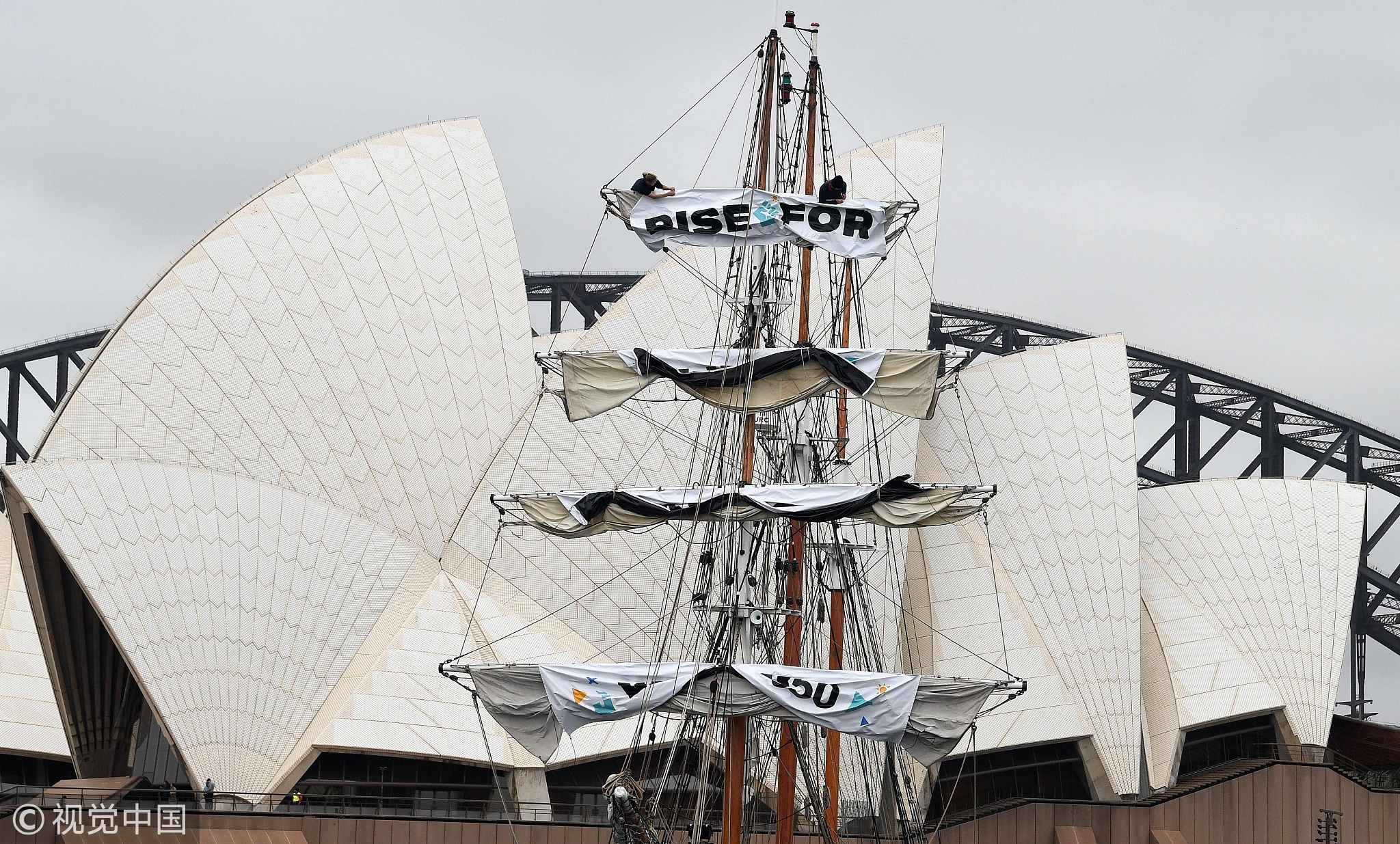 Environmentalists unfold banners on the sails of a tall ship in front of Sydney's iconic landmark the Opera House, September 8, 2018. /VCG Photo

Environmentalists unfold banners on the sails of a tall ship in front of Sydney's iconic landmark the Opera House, September 8, 2018. /VCG Photo

The report is seen as the main scientific guide for government policymakers on how to implement the 2015 Paris Agreement during the Katowice Climate Change Conference in Poland in December.
To contain warming at 1.5C, man-made global net carbon dioxide (CO2) emissions would need to fall by about 45 percent by 2030 from 2010 levels and reach "net zero" by mid-century. Any additional emissions would require removing CO2 from the air.

The report summary said renewable energy would need to supply 70 percent to 85 percent of electricity by 2050 to stay within a 1.5C limit, compared with about 25 percent now.
Using carbon capture and storage (CCS) technology, the share of gas-fired power would need to be cut to 8 percent and coal to under 2 percent. There was no mention of oil in this context in the summary. 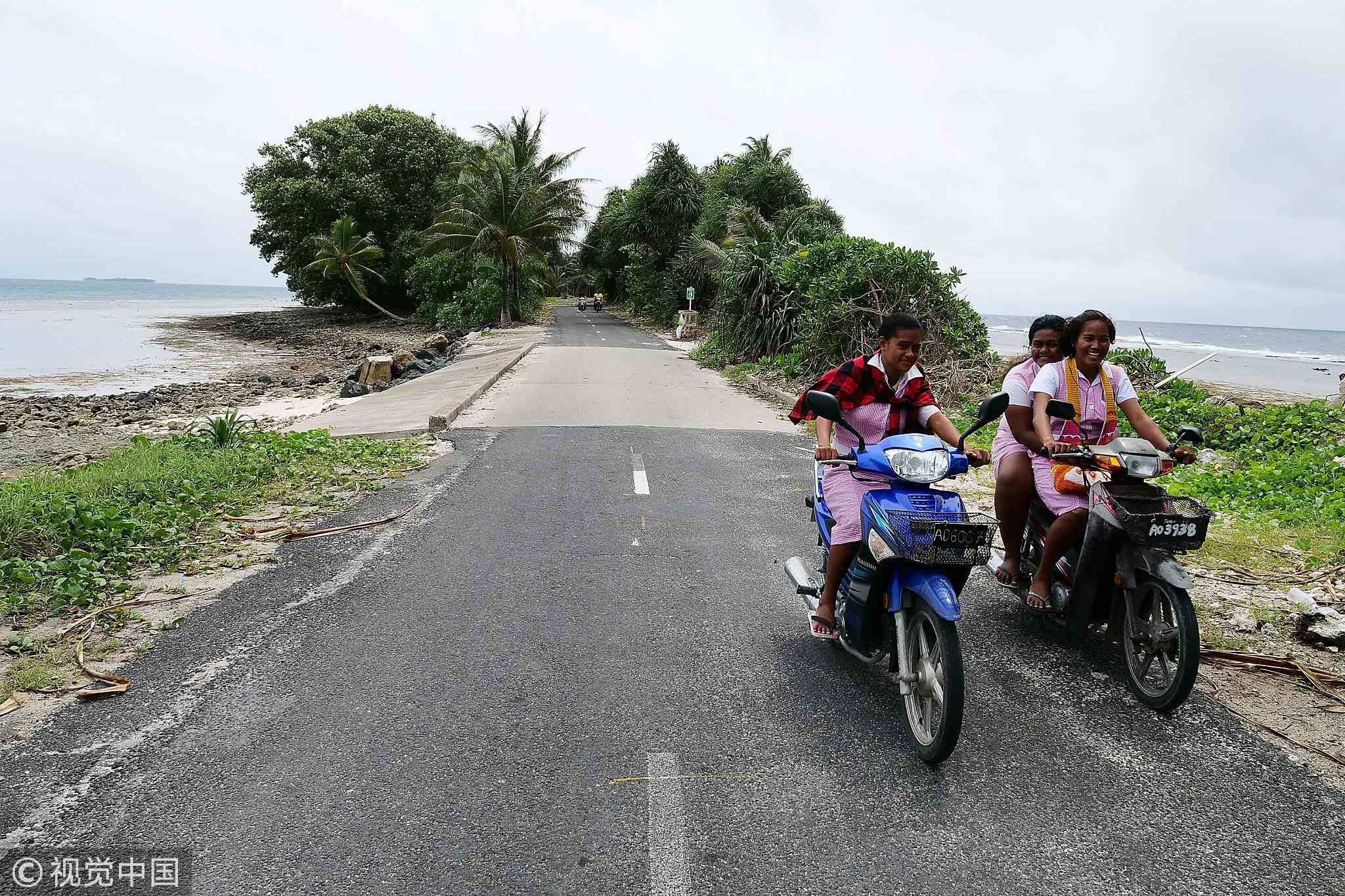 Girls ride home from school across the causeway, August 15, 2018, in Funafuti, Tuvalu. The small South Pacific island nation of Tuvalu strives to mitigate the effects of climate change. /VCG Photo

Girls ride home from school across the causeway, August 15, 2018, in Funafuti, Tuvalu. The small South Pacific island nation of Tuvalu strives to mitigate the effects of climate change. /VCG Photo

If the average global temperature temporarily exceeded 1.5C, additional carbon removal techniques would be required to return warming to below 1.5C by 2100.
But the report said the efficacy of measures, such as planting forests, bioenergy use or capturing and storing CO2, were unproven at a large scale and carried some risks.
But the effects of not meeting the 1.5C target would mean huge changes to the world. The lower level would mean the Arctic Ocean would be free of sea ice in summer only once per century, not at least once a decade under the higher target. Coral reefs would decline by a still unsustainable 70 percent to 90 percent instead of being virtually wiped out under the higher increase.
"The report shows that we only have the slimmest of opportunities remaining to avoid unthinkable damage to the climate system that supports life as we know it," said Amjad Abdulla, the IPCC board member and chief negotiator for an alliance of small island states at risk of flooding as sea levels rise.
(Top image: Greenpeace activists display a big banner during an activity prior to a press conference of the Intergovernmental Panel for Climate Change (IPCC) at Songdo Convensia in Incheon, South Korea, October 8, 2018. /VCG Photo)
Source(s): Reuters