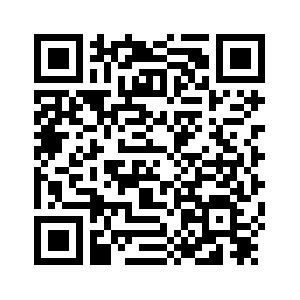 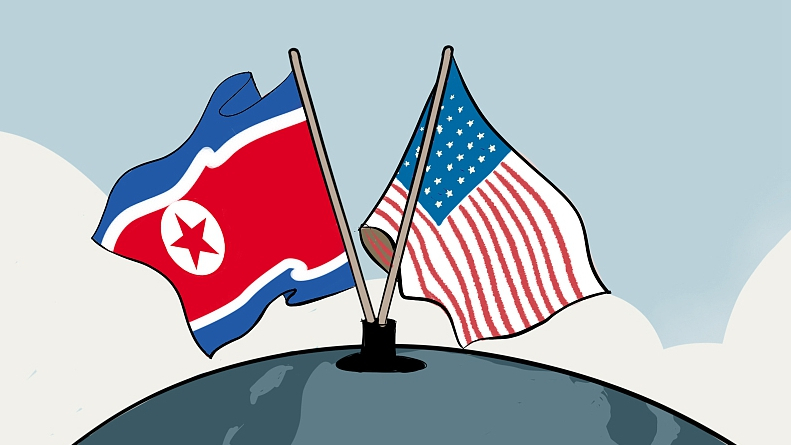 Editor's note: Grant T. Harris is CEO of Harris Africa Partners LLC and was Special Assistant to the President and Senior Director for African Affairs at the White House from 2011 to 2015. The article reflects the author's opinion, and not necessarily the views of CGTN.
Upon taking office in January 2017, U.S. President Donald Trump intensified America's efforts to isolate the Democratic People's Republic of Korea (DPRK).
And at first, his administration's diplomatic and pressure campaign seemed to show real progress, particularly in Africa, where the DPRK maintains economic and military ties with more than two dozen countries. 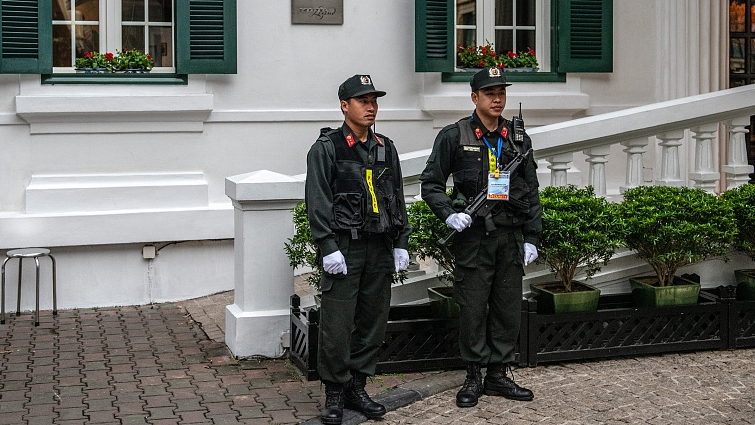 But that progress was suddenly reversed last year when Trump prematurely declared victory in the aftermath of his summit with DPRK leader Kim Jong Un in Singapore. Trump will hold his second summit with Kim from February 27 to 28.
If he repeats the same mistake, his own administration's efforts to isolate the DPRK will take another beating and Kim will have even less reason to end his weapons program.
Before the Singapore summit, the Trump administration had been strengthening United Nations sanctions against the DPRK, emphasizing enforcement, and reaching out to African countries to secure their support.
This combination of U.S. high-level engagement, cajoling, and arm twisting led several African governments－including those of Egypt, Sudan, Uganda, and Angola－to announce that they would scale back their ties to the DPRK.
While some committed to expelling DPRK military trainers, others promised to stop buying DPRK's arms and doing business with UN-sanctioned companies.
These steps promised to isolate it further, and reduce its access to the hard currency needed to sustain its nuclear and missile programs.
Sadly, what took years to achieve was lost in a single day. 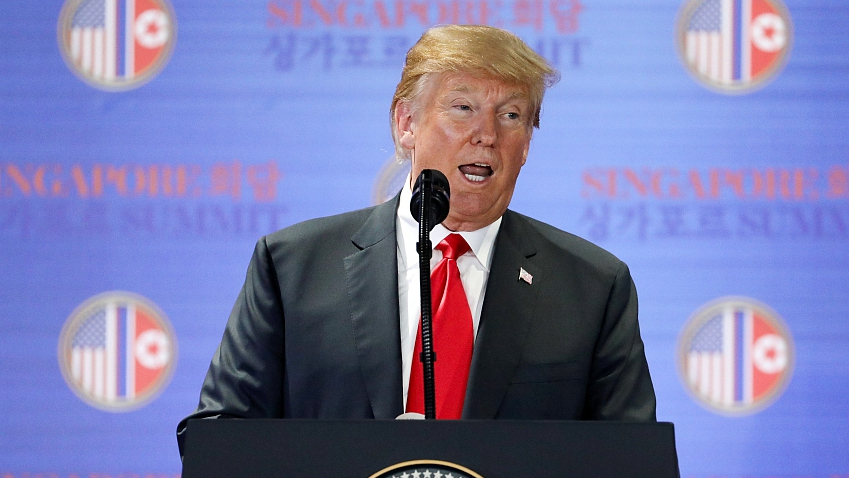 In a characteristically grandiose and unsubstantiated tweet, Trump declared on June 13, 2018, that, "There is no longer a Nuclear Threat from the DPRK."
Though his own vice president and intelligence chiefs would later voice very different conclusions, Trump was committed to selling the fiction of a diplomatic breakthrough, even to the point of stifling U.S. diplomats.
As the Wall Street Journal reported last December, "Many in the Trump administration have been instructed to remain quiet on the DPRK defiance over concern speaking out could undercut the image of an effective sanctions regime or weigh on negotiations between Washington and Pyongyang."
With the Trump administration focused wholly on propping up a false narrative, African governments with illicit ties to the DPRK no longer had to worry about U.S. pressure over sanctions, nor did they have any incentive to follow through on their promises to cut ties.
After all, for African countries, the DPRK poses no direct security threat, but does offer friendship, cheap arms, and infrastructure investments.
Since Trump started pretending that he has ended the DPRK nuclear threat, African countries have likewise been pretending to end ties with the Kim regime. 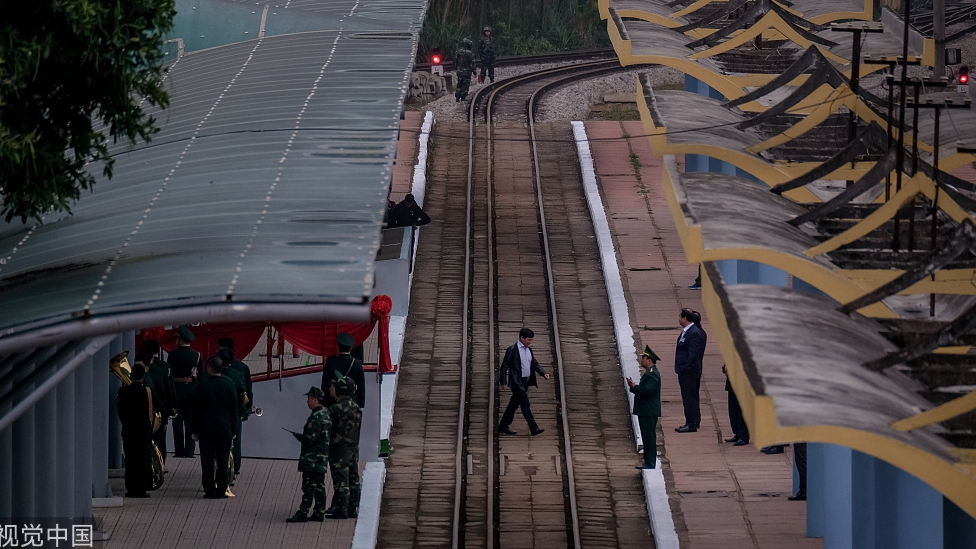 Though they are being more surreptitious about it, the DPRK commandos are still training Ugandan soldiers, and the DPRK companies like Malaysia Korea Partners and Mansudae are still flouting sanctions and making money in Africa and U.S. officials are hamstrung, unable to respond appropriately, lest they be seen as contradicting the White House's official line.
It is not surprising that Trump chose showmanship over substance, or that he scuttled a long-term sanctions-enforcement effort in the process.
But the significance of this blunder should not be understated. Trump's single tweet and ongoing self-delusion about the DPRK's nuclear program will likely leave the U.S. with fewer options for isolating or confronting the Kim regime long into the future.
For the DPRK, the foothold in Africa is of great importance, especially if and as the U.S. convinces China and Russia to curtail their own illicit support for Kim's government. According to the Observatory of Economic Complexity at MIT, DPRK's trade with African countries has provided the government with hundreds of millions of dollars in recent years.
At the same time, a UN Panel of Experts has singled out the DPRK's connections to various African countries as a concerning weak spot in global sanctions enforcement.
Trump has personally undercut years of work to isolate the DPRK and deprive it of funding, thereby expanding the Kim government's options and reducing pressure on it to negotiate peaceful disarmament.
Unless Trump aligns his claims with reality after the upcoming summit with Kim in Vietnam, he will further weaken the sanctions-enforcement government needed to choke off the international relationships that enable the DPRK to sustain its weapons programs. Self-proclaimed victories on Twitter don't count.
Copyright: Project Syndicate
(If you want to contribute and have specific expertise, please contact us at opinions@cgtn.com.)