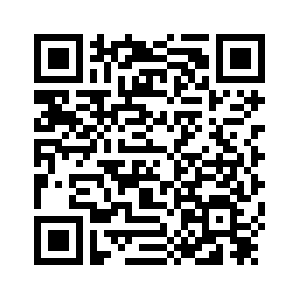 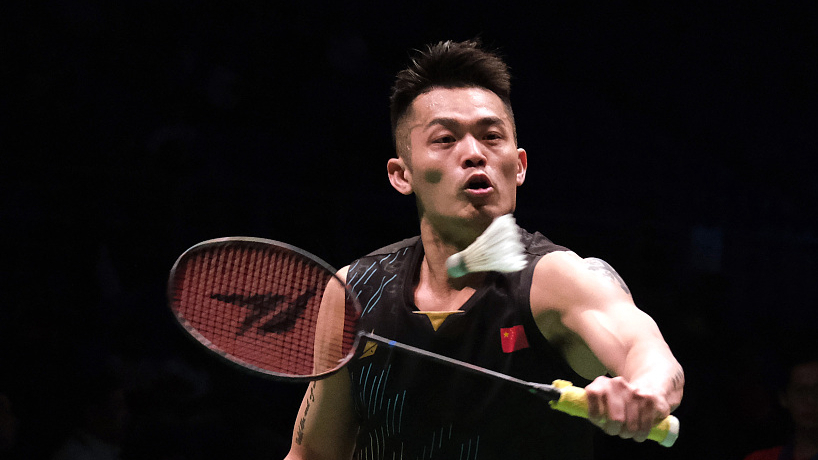 Three Chinese men's singles shuttlers bulldozed past their opponents at the Malaysia Open on Friday to take up three spots in the semifinals.
Lin Dan advanced after beating Japan's Kanta Tsuneyama in a high-octane 70-minute match that left his opponent exhausted.
The 35-year-old five-time world champion floored the much younger Tsuneyama – 13 years his junior –winning 16-21, 21-17, 21-10.
The world number 16 attributed his victory to experience, coming from behind to tie 17-17 in the second game after losing the opening game.
"It was my experience that counted today, coming into a high-pressure situation like this," Lin told reporters after taking revenge for his defeat by Tsuneyama during the All England Open.
"He was patient in the first game, and the second game was close, but I managed to gain the upper hand. He is not an attacking player so that worked for me too." 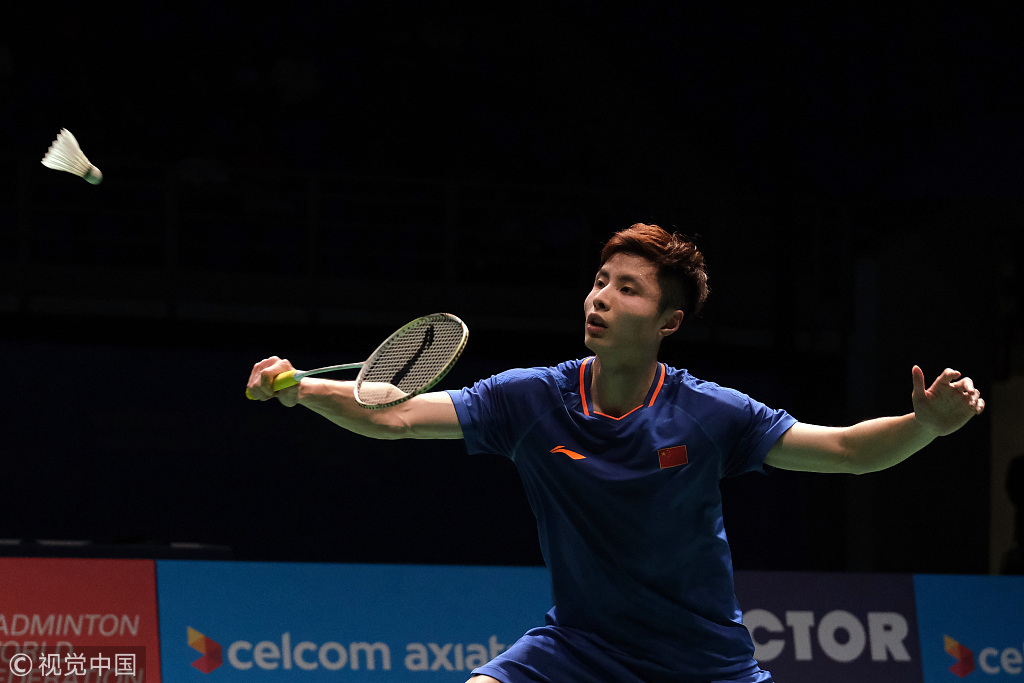 Shi Yuqi sets up an all-Chinese semi with Lin Dan after victory over Kenta Nishimoto of Japan. /VCG Photo

Shi Yuqi sets up an all-Chinese semi with Lin Dan after victory over Kenta Nishimoto of Japan. /VCG Photo

Lin, who will meet compatriot and second seed Shi Yuqi in the semifinals, added that he hoped to continue with "the same tempo."
No. 4 seed China's Chen Long beat India's Srikanth Kidambi 21-18, 21-19 despite the latter putting up a strong resistance.
Chen was trailing for most of the first set and almost lost his lead during the second set, a situation he attributed to the unpredictable winds in the stadium.
He said he was satisfied with his performance after recovering from some recent injuries.
"My form and my body are in very good shape," he said.
Chen will face Indonesia's Jonatan Christie in the semifinals. 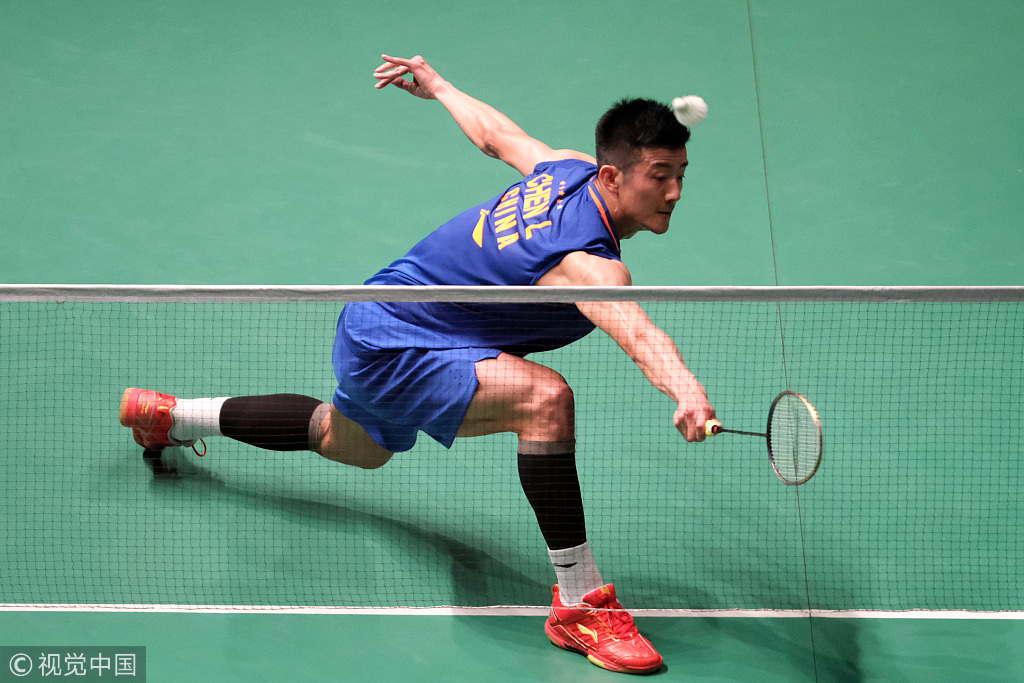