Opinion: China support of WTO invaluable in times of uncertainty
By Kong Qingjiang 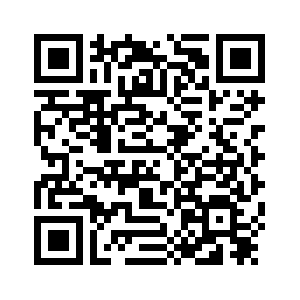 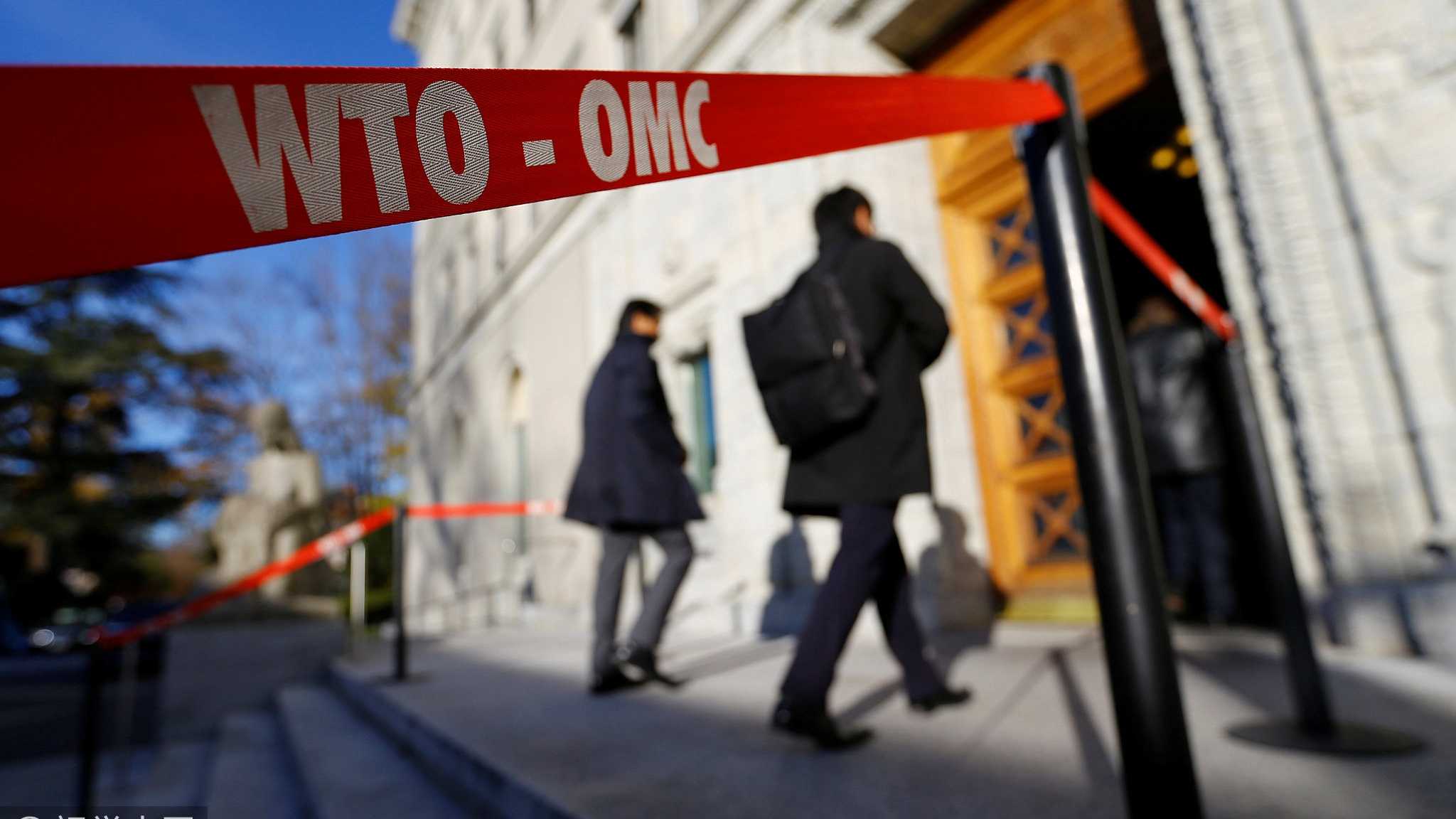 Editor's note: Kong Qingjiang is the dean of the School of International Law at the China University of Political Science and Law. The article reflects the author's opinions, and not necessarily the views of CGTN.
The seventh review of the trade policies and practices of China is underway from July 11-13.
Surveillance of national trade policies is a fundamentally important activity running throughout the work of the WTO. At the center of this work is the Trade Policy Review Mechanism (TPRM). The objectives of the TPRM include facilitating the smooth functioning of the multilateral trading system by enhancing the transparency of WTO members’ trade policies.
All WTO members are subject to review under the TPRM. The WTO mandates that the four members with the largest shares of world trade (currently the European Union, the United States, Japan and China) be reviewed every two years, the next 16 be reviewed every four years, and others be reviewed every six years. A longer period may be fixed for least-developed country members.
The WTO is a rule-based system, not a power-based one, thus ensuring that members, big or small, are bound by the same set of rules. Citizens of each WTO member enjoy the same treatment from a particular member. 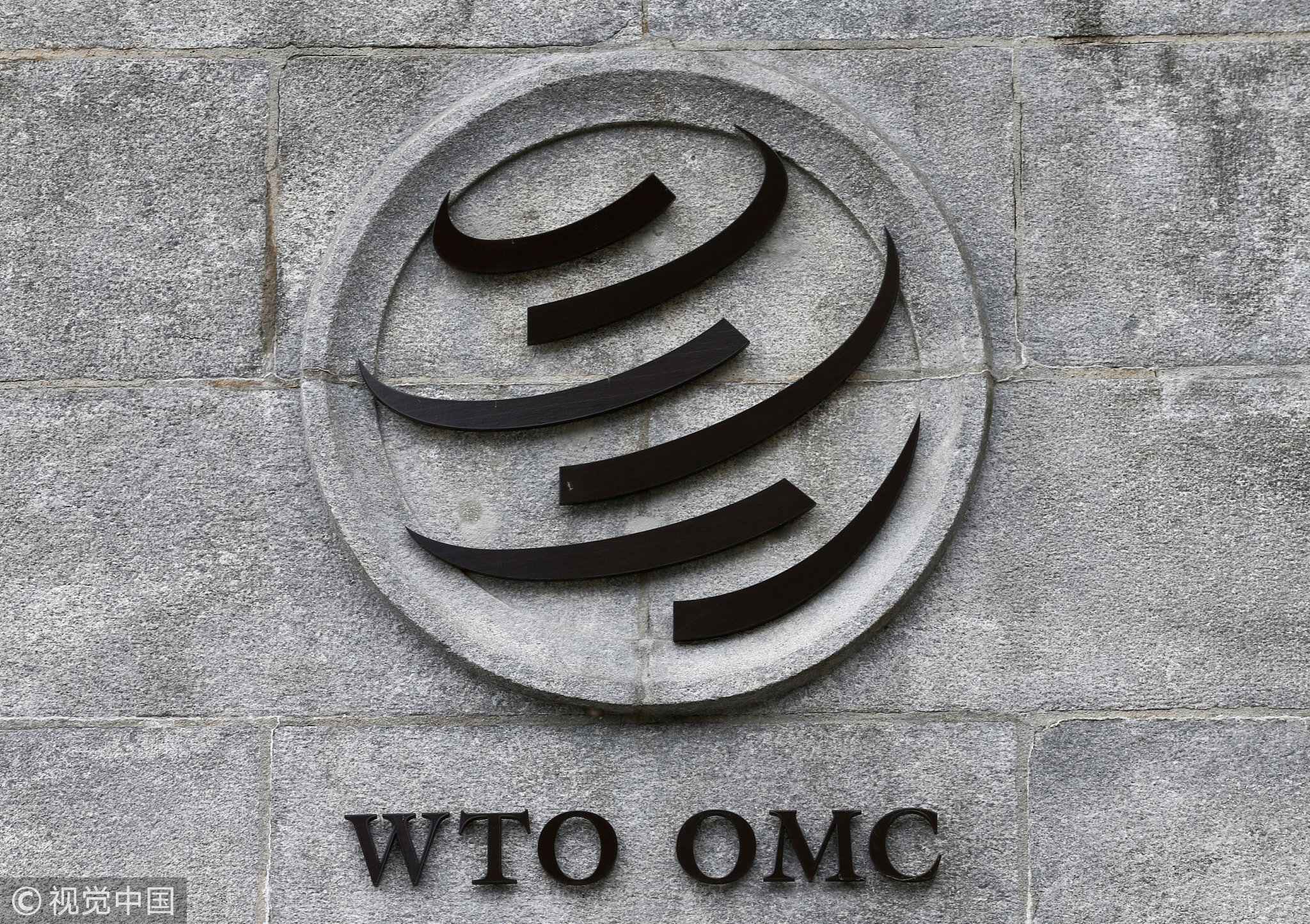 A sign of the World Trade Organization (WTO) at the organization headquarters in Geneva. /VCG Photo

A sign of the World Trade Organization (WTO) at the organization headquarters in Geneva. /VCG Photo

Disputes are inevitable in trade relations between each other. If they cannot be settled in an efficient and fair manner when disputes arise, this will pose a hindrance to trade relations and can even disrupt the international trade order. The dispute settlement mechanism is well regarded as sitting at the centrality of the WTO system, for it helps handle disputes between members and thus helps the multilateral trading system to continue running smoothly.
Since China’s accession to the WTO, it has been sincere in honoring its commitments and performing its obligations under the trade framework. As a WTO member, China’s road to WTO compliance has not been straight. Some WTO members seem to have taken China as a major target. As a matter of fact, they fear the "disruptive" force of the Chinese economy due to its tremendous scale.
They wove a trade defense instrument network at the time of China’s WTO accession, which includes special methodologies in determining the existence of the dumping of Chinese goods, special safeguard measures specifically targeting Chinese goods for various transitional periods. They created a special task force to monitor China’s trade compliance. After the transitional period had expired, they attempted to perpetuate the use of these special methodologies.
They invented special jargon for China, from manipulation of currency to non-market economy to state capitalism, with a view toward incorporating these terms into WTO rules. Discordant noise can therefore be heard from time to time about China’s WTO compliance record. 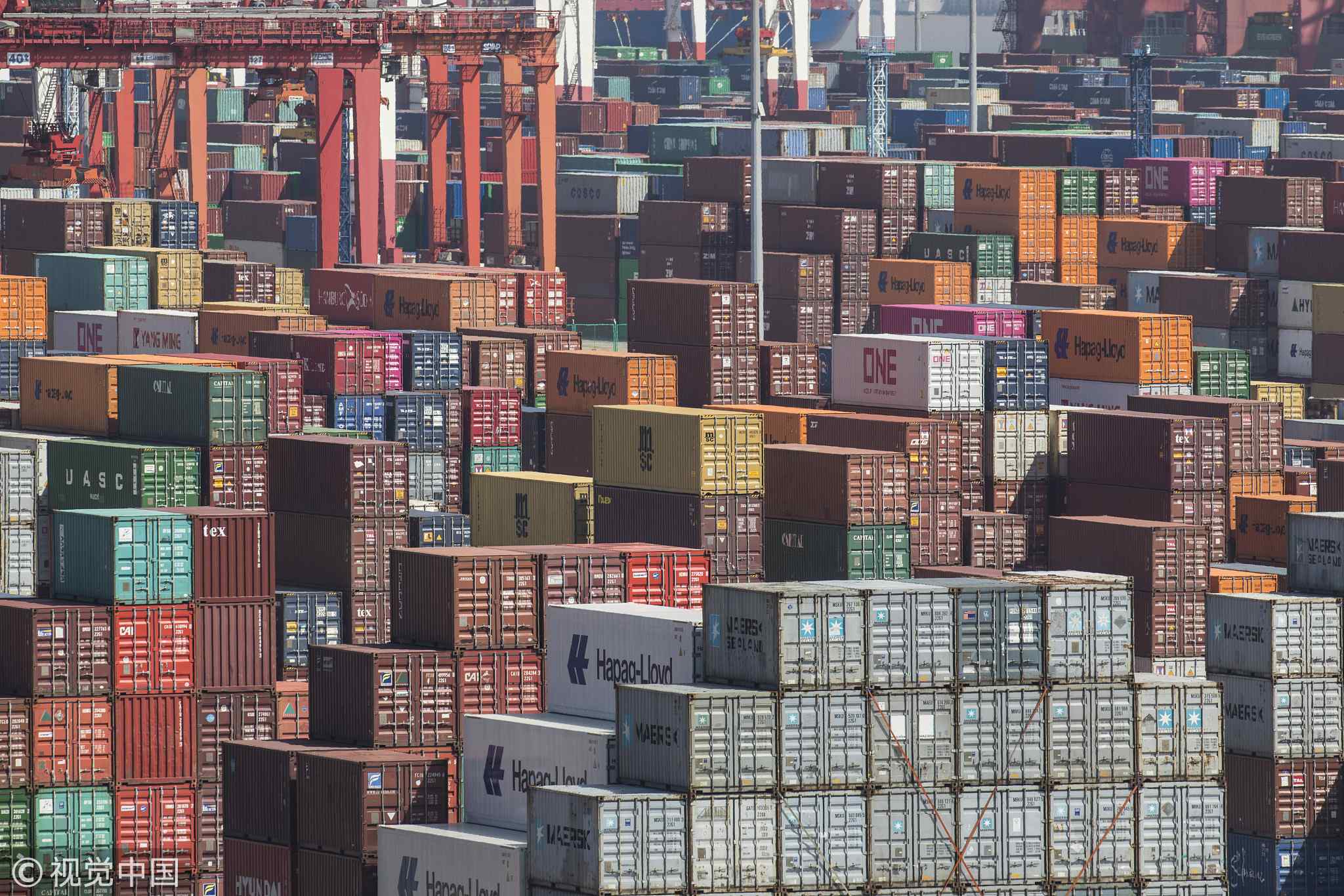 It needs to be noted that both the WTO trade policy review mechanism and dispute settlement mechanism help China comply with WTO rules. Seven rounds of trade policy reviews are instrumental in enhancing the transparency of China’s trade laws, regulations and policies. Dispute settlement procedures involving China help shape the country’s trade behaviors. To illustrate, China is not used to settling trade disputes with other countries via the dispute settlement mechanism, but has kept a good record in implementing the rulings approved by the Dispute Settlement Body.
As a matter of fact, China’s trade compliance record is satisfactory, though not necessarily free from criticism. The former WTO Director General Pascal Lamy echoed this general comment on a few occasions.
China is not only the largest developing country but has become one of the largest global traders. Since its WTO accession, it has been a supporter of the multilateral trading system. This support is critical to the WTO amid a protectionist trend that is largely associated with the new US trade agenda in the name of fair trade.
Needless to say, China's remaining in the WTO will generate huge trade opportunities for other members, making it an engine of global economic growth. China can also contribute more to the multilateral trading system by committing itself to further opening its market and thus help maintain the confidence of the international community in the WTO at a time of uncertainty. Specifically, China’s commitment to supporting the WTO’s dispute settlement mechanism will help instill in the international trade community the confidence that is needed.
(Cover Photo: Delegates arrive at the World Trade Organization (WTO) headquarters in Geneva, Switzerland, November 22, 2017. /VCG Photo)