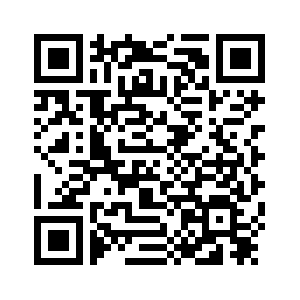 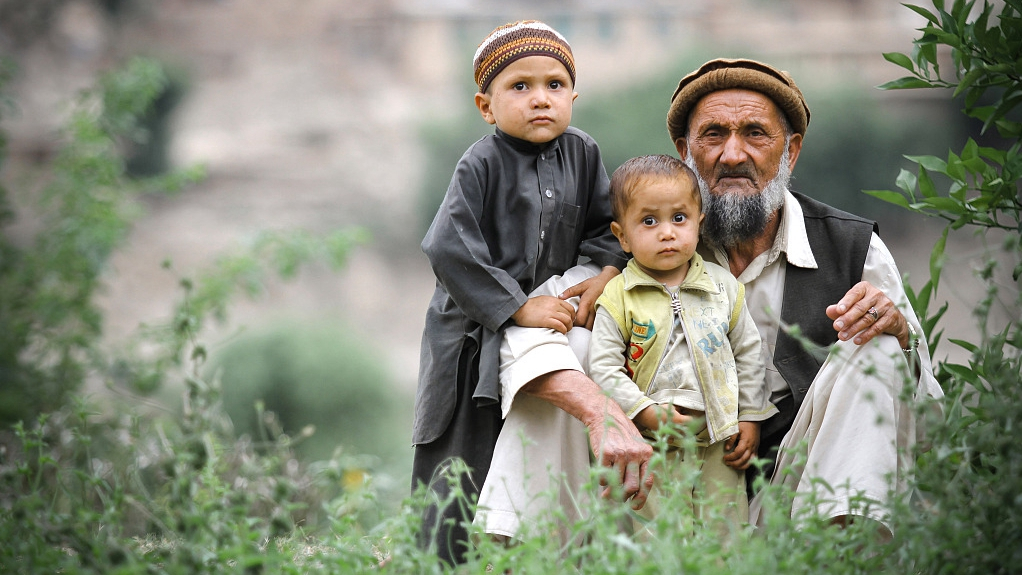 Editor's note: Bobby Naderi is a journalist, current affairs commentator, documentary filmmaker and member of the Writers Guild of Great Britain. The article reflects the author's opinion, and not necessarily the views of CGTN.
As long as foreign troop presence continues, and policymakers in the West spin violence as a success, the potential for further violence and radicalization among the disaffected population will remain high in Afghanistan.
What's been missing from this almost 18-year-old conversation is that if this critical irritant to the civilian population is taken away, or at least if it is reduced and managed, militants won't be able to use it as a primary tool for recruitment and radicalization in the war-torn country.
Furthermore, social defragmentation and under-development could only be solved through UN-sponsored development programs. The U.S. and NATO militaries lack the will and the capability to address such challenges. This has been the case since 2001, during which Western policymakers and generals have continued to spend more than twice as much on seemingly endless war on terror than on investing in people and nation-building programs. 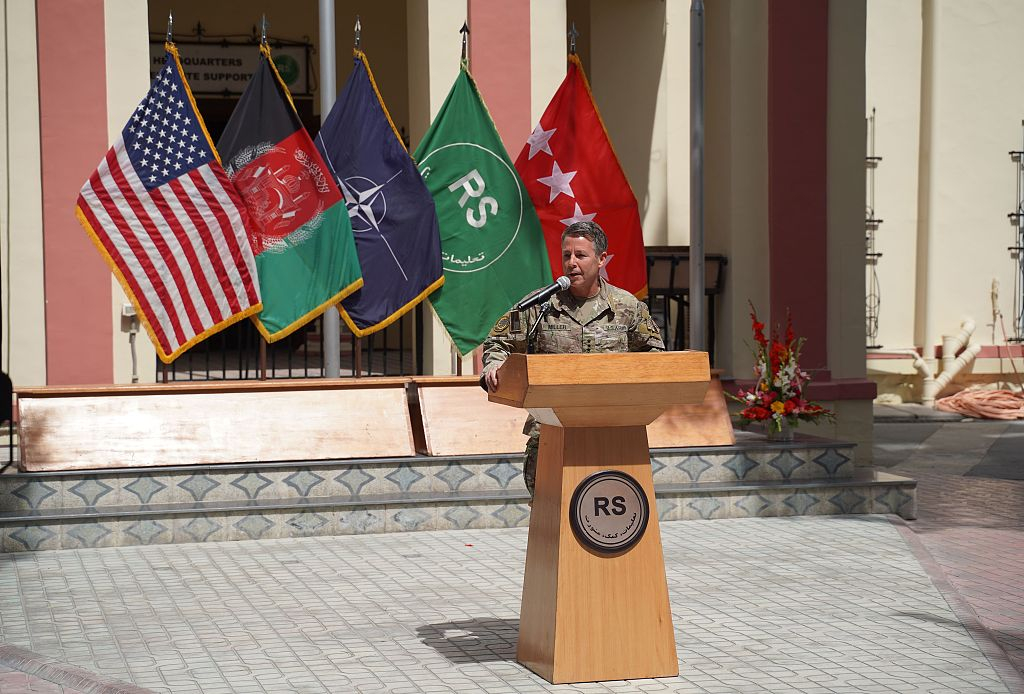 Command of the U.S. and NATO forces in Afghanistan General Scott Miller speaks during the NATO 70th anniversary at Resolute Support headquarters in Kabul on April 3, 2019. /VCG Photo

Command of the U.S. and NATO forces in Afghanistan General Scott Miller speaks during the NATO 70th anniversary at Resolute Support headquarters in Kabul on April 3, 2019. /VCG Photo

To change that course, the United States, Russia and China issued a joint statement earlier this week along the following lines: "An orderly and responsible withdrawal of foreign (NATO) troops" from Afghanistan.
This, of course, could happen if the U.S. and allied forces "orderly" leave Afghanistan within the framework of their agreed statement with Russia and China and if the Afghan Taliban keeps ISIS and al-Qaeda forces out of the country. A peace agreement with the Taliban, a declaration of a permanent ceasefire, and a commitment to end the country's long war could then resume.
After all, during his talks with the Taliban, U.S. envoy Zalmay Khalilzad has already agreed on a deal under which U.S. forces would withdraw in return for guarantees that Afghanistan does not become a safe haven for terrorists. Khalilzad also recently met with representatives of China and Russia to relay the same message as part of the overall peace process, under which the Taliban have also agreed to fight ISIS and end al-Qaeda ties. 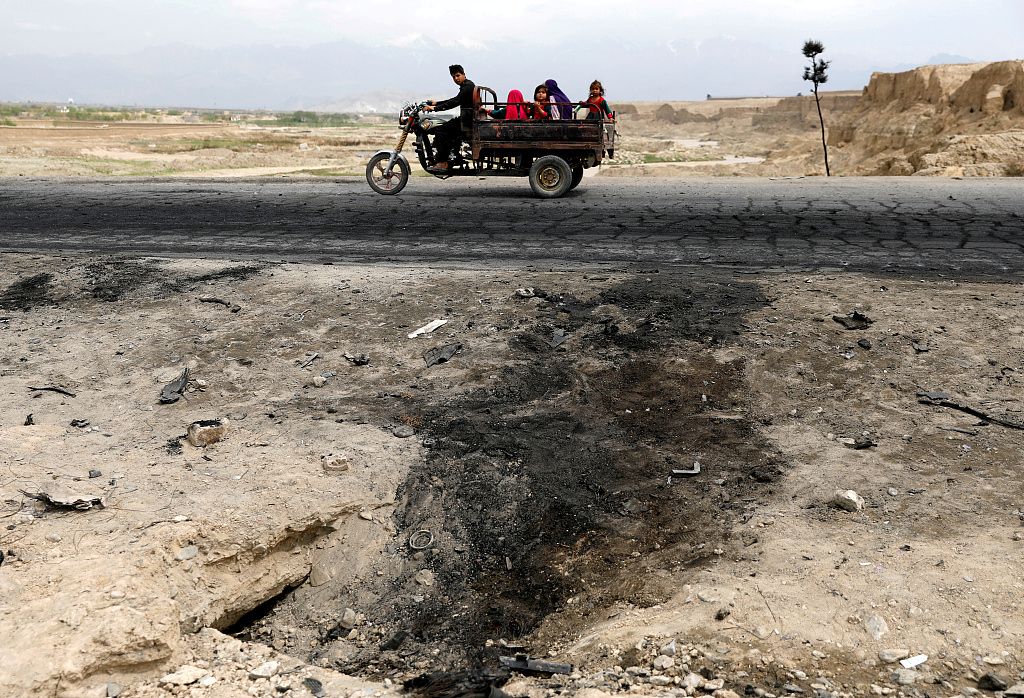 An Afghan family ride on a bike past the site of a car bomb attack where U.S. soldiers were killed near Bagram air base, Afghanistan April 9, 2019. /VCG Photo

An Afghan family ride on a bike past the site of a car bomb attack where U.S. soldiers were killed near Bagram air base, Afghanistan April 9, 2019. /VCG Photo

The reality is that Afghanistan needs security and development and the recent statement by the U.S., Russia and China on gradually withdrawing foreign troops could be seen as the only hope to that end. Al-Qaeda and ISIS may reconstitute to some extent once foreign troops withdraw, but they are no longer dependent on that country and could easily regroup elsewhere in the destabilized region.
Likewise, training of Afghan security forces shouldn't be a reason for a permanent foreign troop presence. While some technical and military assistance may be needed for some years, foreign soldiers and training will not change the economics of the situation.
Ultimately, if anyone is to replace the Taliban, it will have to be the people of Afghanistan themselves. The Taliban cannot win, but they remain emboldened so long as they have an "external" enemy to fight - an enemy that refuses to wind down "the longest war in American history." 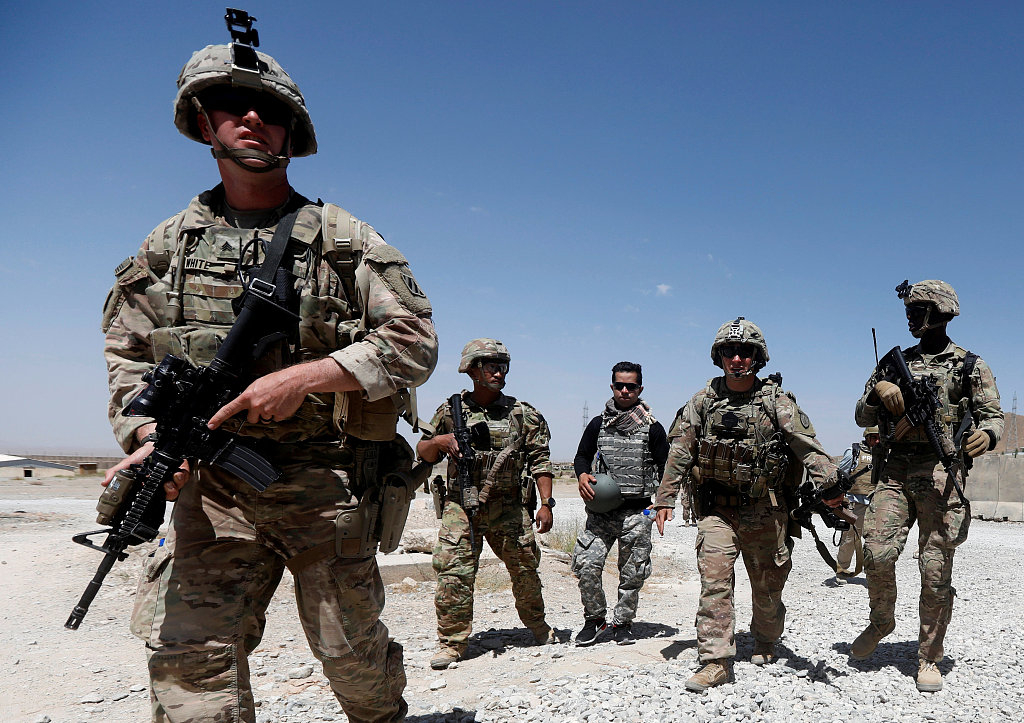 This is increasingly true as well: Afghanistan's government, politicians and tribal elders favor peace talks with the Taliban, despite divisions during their Kabul meeting this week. Delaying this process or leaving behind some troops under the guise of "support mission" and a longer war on terror will not change that fundamental fact. It will be nothing more than a continuation of the ineffectual status quo.
Director of National Intelligence Daniel Coats has made this abundantly clear, "The intelligence community assesses that the political and security situation in Afghanistan will almost certainly deteriorate... even with a modest increase in military assistance by the U.S and its partners."
In addition to taking in Coats' sights, policymakers and generals in Washington and Brussels should stop obsessing over and re-imagining this doomed strategy as a successful one.
(If you want to contribute and have specific expertise, please contact us at opinions@cgtn.com.)