Can the U.S.-China trade war be reversed?
Richard Fairchild 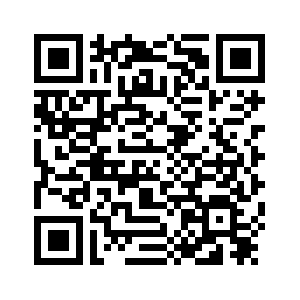 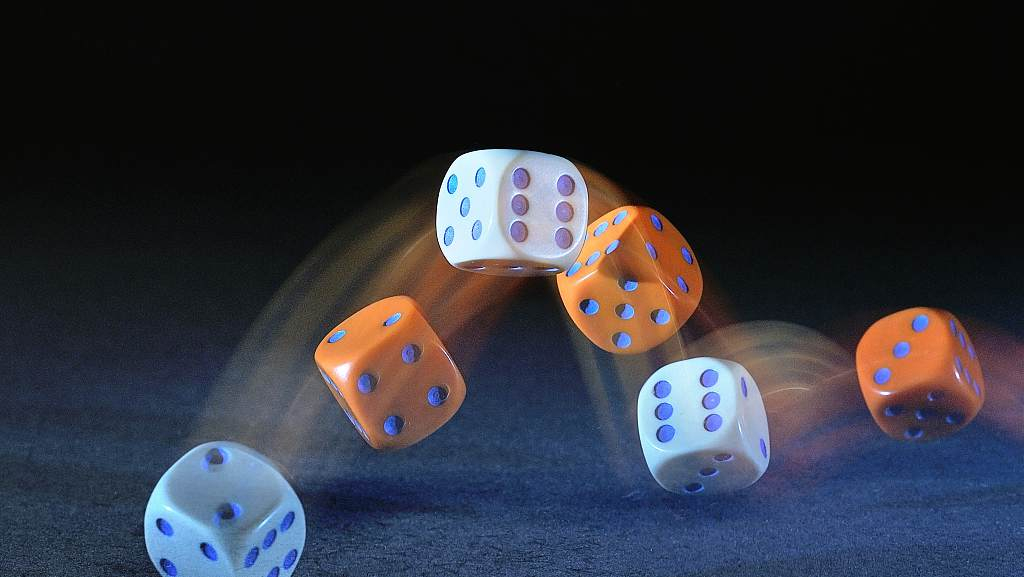 Editor's note: Richard Fairchild is an associate professor of finance at the University of Bath. The article reflects the author's views, and not necessarily those of CGTN.
Tensions continue to mount in the U.S.-China trade friction: not only between the two nations, but internationally, as the global economy comes under increasing threat from the conflict.
In addition to the tit-for-tat escalation on tariffs between the nations, the U.S. has blacklisted the Chinese technology giant, Huawei, which has connections and contracts with several U.S. technology companies.
"Resolving the trade war between the United States and China just got harder, much harder," CNN said on May 16, 2019.
CNN quotes Scott Kennedy, director of the Project on Chinese Business and Political Economy at the Center for Strategic and International Studies in Washington, "It could potentially put the entire economic relationship up for grabs."
Is there any hope for a reversal of these universally damaging escalating tariffs?
We have previously noted that, in game theory, trade wars can be considered in terms of the prisoner's dilemma, where mutual cooperation (reducing tariffs and allowing cooperative free-trade between partners) offers the best outcome for all, but, in the grim equilibrium, both parties defect (introduce and escalate tariffs on each other's exports) hurting everyone on both sides. 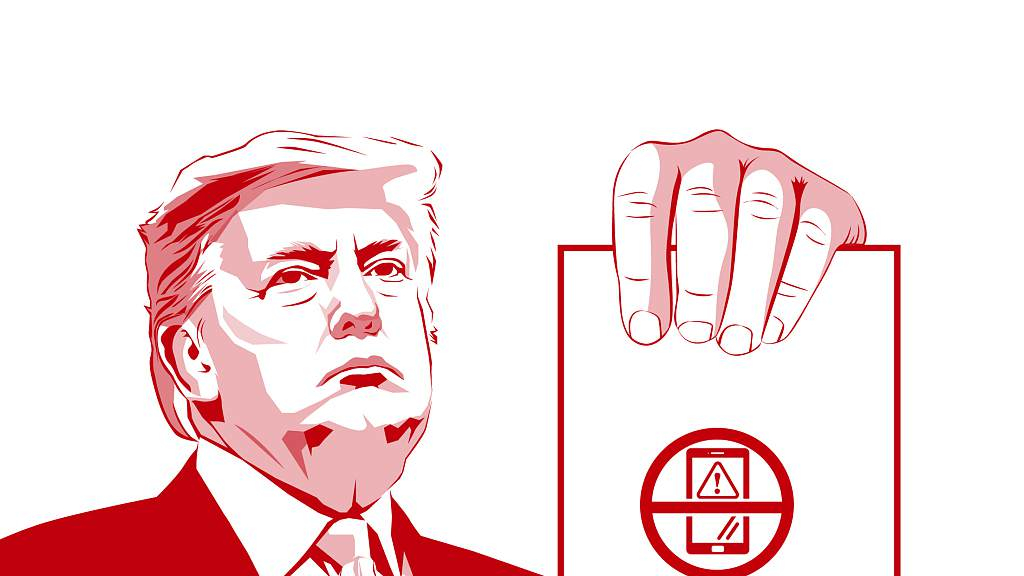 For example, consumers in both nations are hit by higher retail prices. According to the Vox.com, In the U.S., farmers in the Midwest are very concerned about the trade war, panicking that their crops may rot for the second year in a row, and they may even lose their farms.
According to the website "Markets Insider," U.S., European and Asian financial markets are all being hit hard by the trade war. Policymakers in China are warning that the trade war could "slash one percent of Beijing's economic growth this year." And according to Reuters, "the escalating U.S.-China trade war has taken a heavy toll on some trading companies in China."
The prisoner's dilemma game is a static, one-shot game. In order to understand the escalating situation, and the possibility of reversing, and de-escalate it, it is useful to consider the dollar-auction game (first devised by economist Martin Shubik), combined with insights from behavioral economics.
In the dollar auction game, two parties bid and counter-bid, for the right to buy a dollar. The winning bidder buys the dollar at his bid price: the twist in the game is that the losing bidder also has to pay their bid, but wins nothing.
Experimental evidence reveals that, when the dollar auction game is played out, bidders start with low bids, but increasingly harder and harder, escalating their bids until they are actually bidding beyond the dollar value, often ending up paying five or six dollars for it.
The game could apparently be ended with both players lose: the first placed winner massively overpays and it is even worse for the loser, who pays a very high price but wins nothing.
The dollar auction game provides an excellent representation of the U.S.-China trade war (and any other escalating conflict that we can think of). In this game, escalation starts off at a very small and seemingly insignificant level.
Both sides think that they can win, and do not consider the strategic behavior of the other player: Of course, the other player is going to react by trying to outbid the first party (increasing tariffs even more), and in the game, the players rapidly become entrapped into the bidding process, escalating the bids (the tariffs).
As in the prisoner's dilemma, individually rational strategy results in mutually destructive behavior that destroys both parties.
Can we use the dollar auction game to think about ways of reducing, and reversing escalation? The escalation occurs precisely because the loser pays too. So both players become increasingly trapped into the process, and their previous bids become an anchor for future behavior. 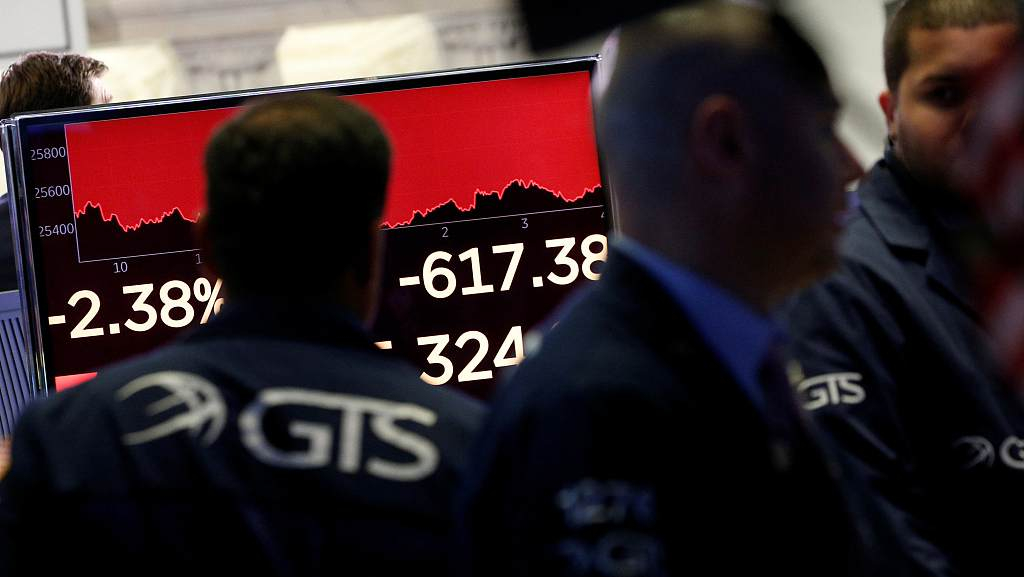 A screen displays the Dow Jones Industrial Average slumped 2.83 percent after the close of trading on the floor of the New York Stock Exchange (NYSE), New York, May 13, 2019. /VCG Photo

A screen displays the Dow Jones Industrial Average slumped 2.83 percent after the close of trading on the floor of the New York Stock Exchange (NYSE), New York, May 13, 2019. /VCG Photo

If we incorporate findings from behavioral economics on irrationality, psychology and emotions, we can appreciate that, at the start of the game, neither player understands the strategic escalating behavior of its opponent.
They soon become entrapped into a slippery slope where they respond with anger and repeatedly try to outdo each other in this bidding war.
On the bright side, the dollar auction game, and behavioral economics provides a way of thinking about reversing the process and de-escalating.
If we can remove the "loser pays" feature in the game, then escalation would be eliminated. This could be achieved in the trade war by drawing a line under the past and starting afresh, with a more empathetic and forgiving approach from now on in the U.S.-China negotiations.
The parties should try to negotiate without emotion. In behavioral economics, framing (the way a situation is described) has important effects on decision-making and behavior. Thus, describing the situation as a trade war may fuel the fires of escalation.
Try to see it for what it is: negotiations over how to eliminate tariffs on trade, not really a war. Cool heads will see this as not a clash of cultures or nations, but as a mutually beneficial deal over trade.
(If you want to contribute and have specific expertise, please contact us at opinions@cgtn.com.)