Irish presidential election: Who are main candidates and where do they stand?
By Le Tian 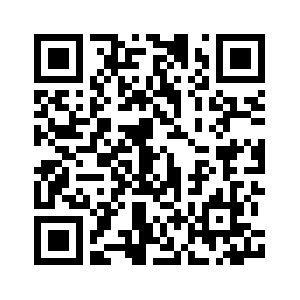 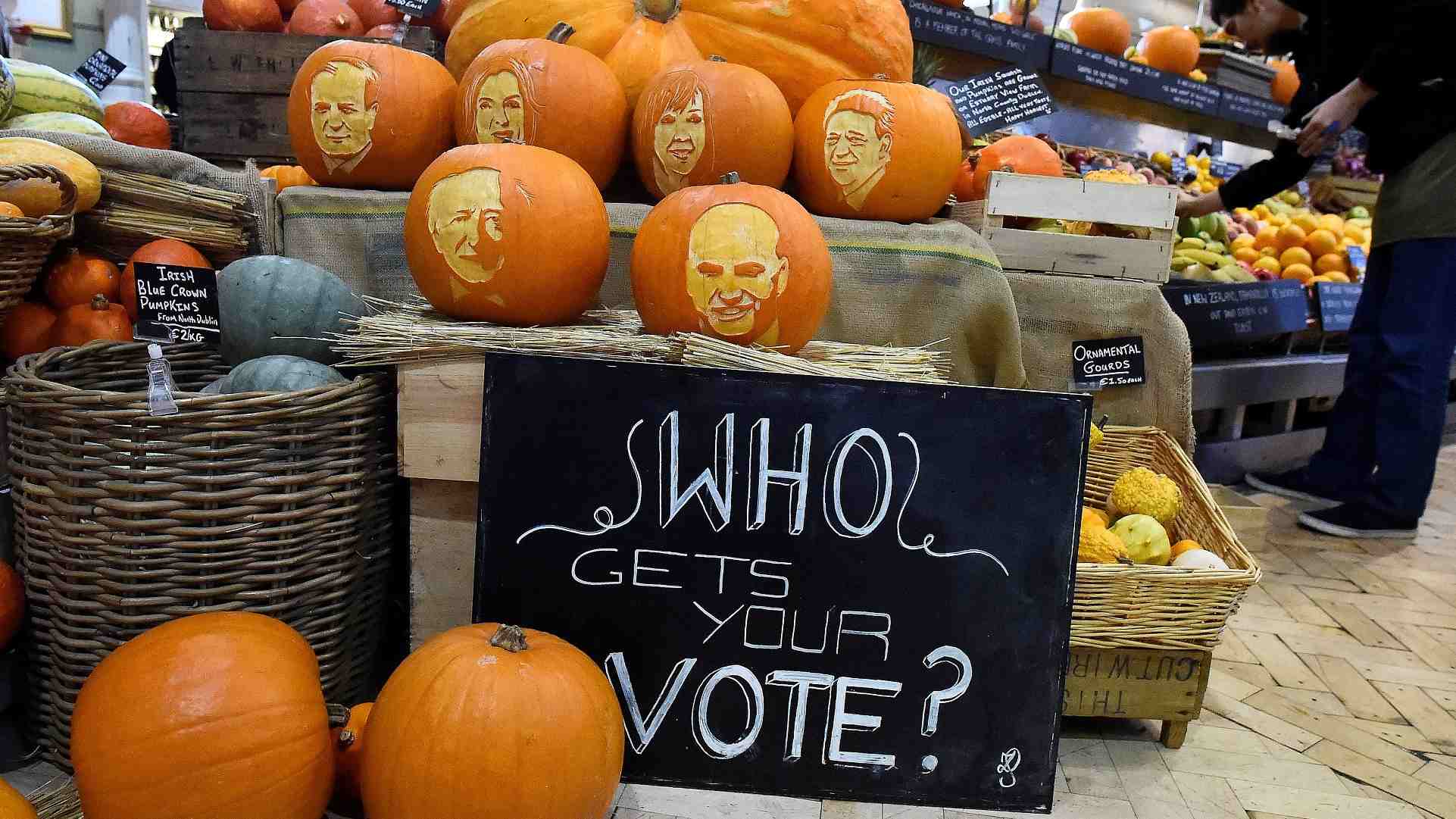 Ireland is going to the polls on Friday for a presidential election which will see five challengers take on the popular incumbent President Michael D. Higgins.
The candidates, including the current president, a member of European Parliament, a senator and three judges from the popular Irish TV program Dragon's Den, are all battling to become the head of state to a country of 4.7 million people for the next seven years.
This will be the first time since the 1966 election that an incumbent president will face a contest for a second term.
The voting will be open from 7 a.m. to 10 p.m. and counting will begin on Saturday morning, with a winner being declared at some point that afternoon. The inauguration for the next presidential term will take place on November 11.

What is the voting system?

All Irish citizens on the current electoral register are eligible to vote.
Voting is by secret ballot and based on proportional representation by the single transferable vote. 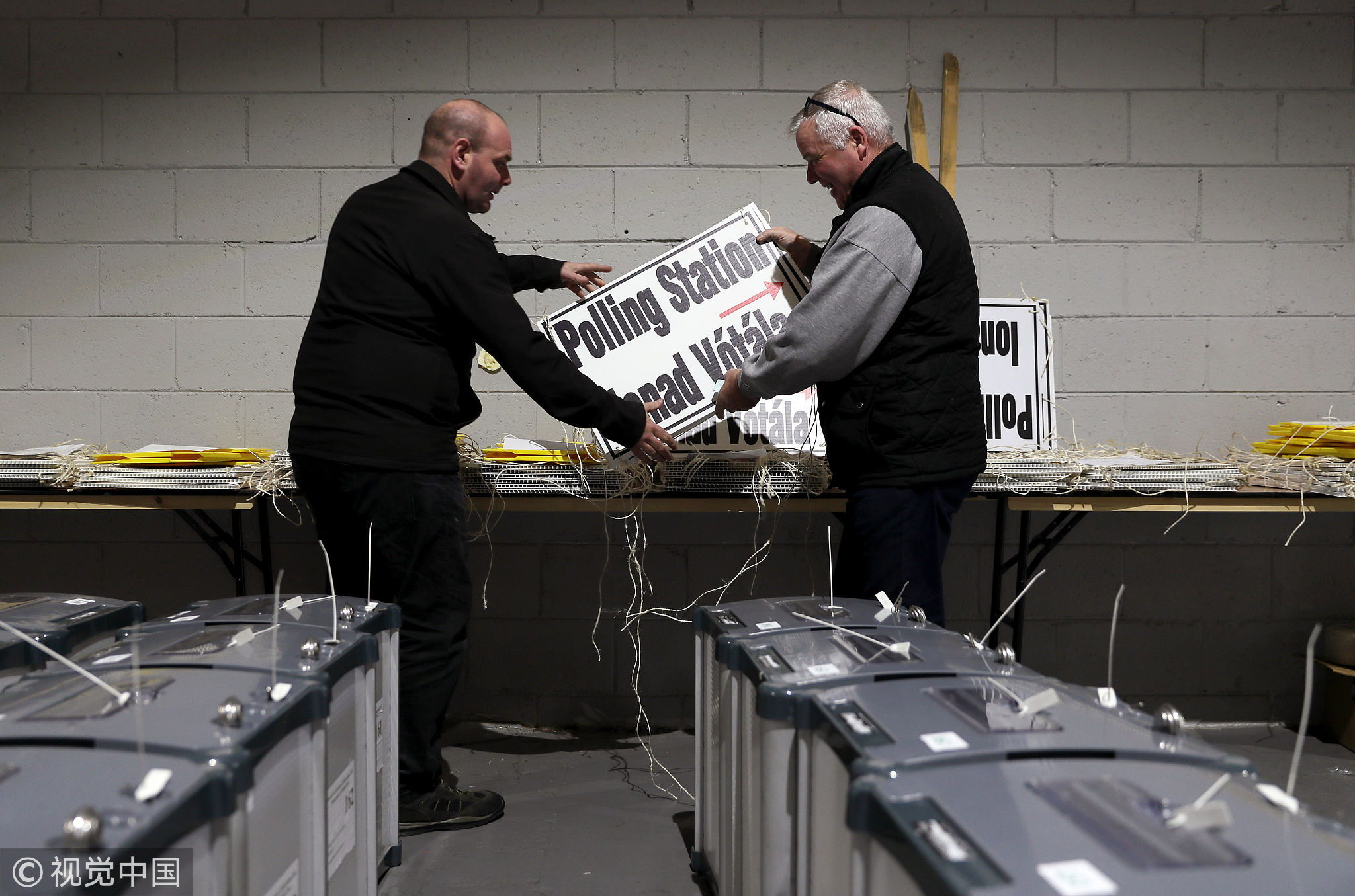 If only one candidate is nominated for the office of President, an election is not needed.
To stand for election as president, candidates must:
Be a citizen of Ireland
Be at least 35 years of age
Be nominated:
- By at least 20 members of the Oireachtas (parliament)
- By at least four local authorities
- By themselves, if they are a former or retiring president (but cannot serve more than two terms)
Under the Electoral Act 2011, there is a spending limit by each candidate of 750,000 euros (856,263 US dollars). 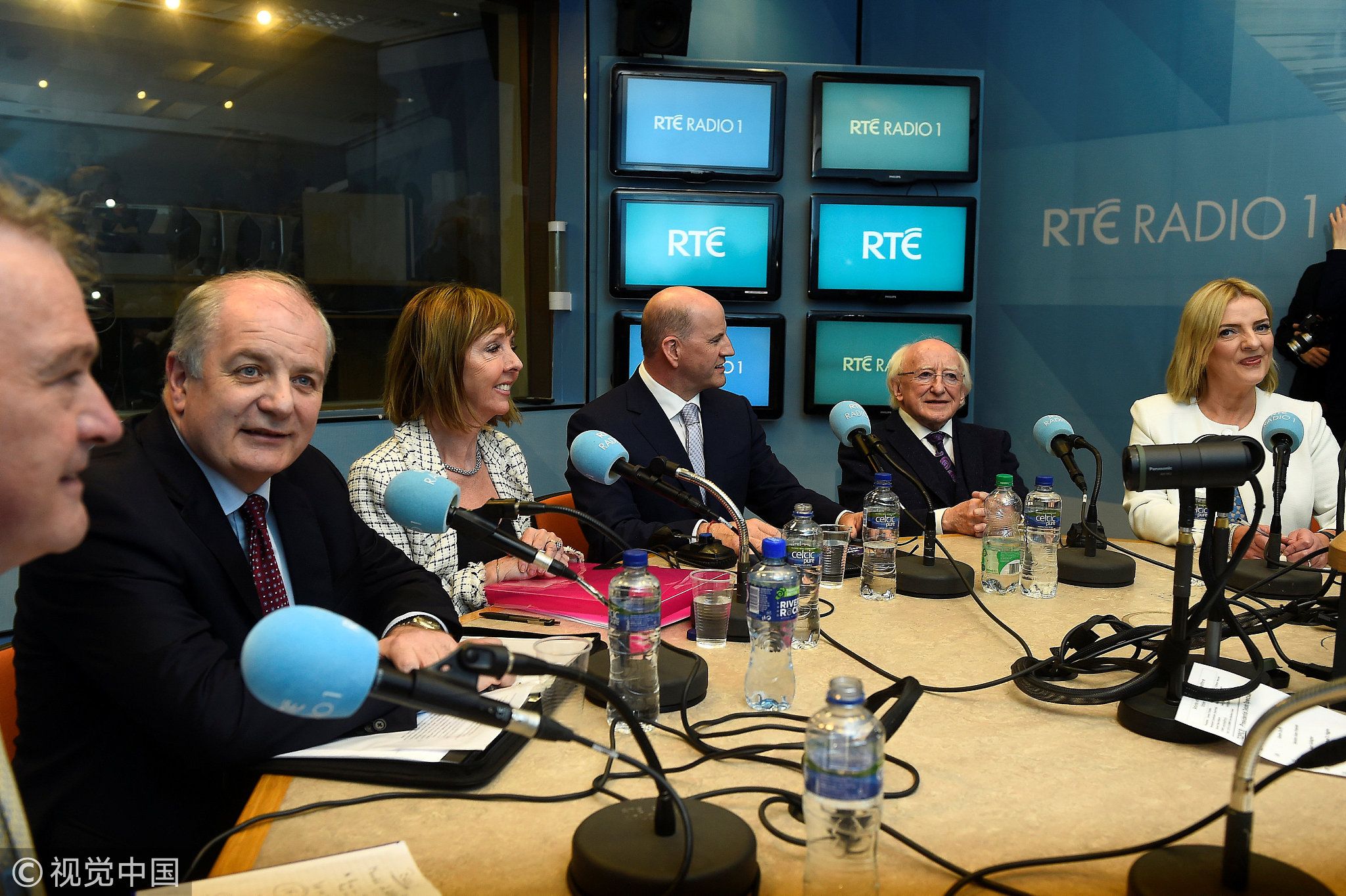 Where each candidate stands on the big issues

The role of the president in Ireland is largely ceremonial, with little political power, but it does not mean they are entirely ineffectual.
As the country's first citizen, the president is often looked upon to capture and reflect the national mood, and as a diplomat, represents the country and the Irish diaspora abroad.
Reformation of the role of president topped this year's presidential debate with issues on duties, tenures and finances focused on by the public.
Meanwhile, after recent referendums on same-sex marriage and abortion reform, as well as the Brexit's influence, it is likely a new president with own soft power could guide Ireland's general direction.
Here are where six presidential hopefuls stand on the main issues of the country.
Michael D. Higgins 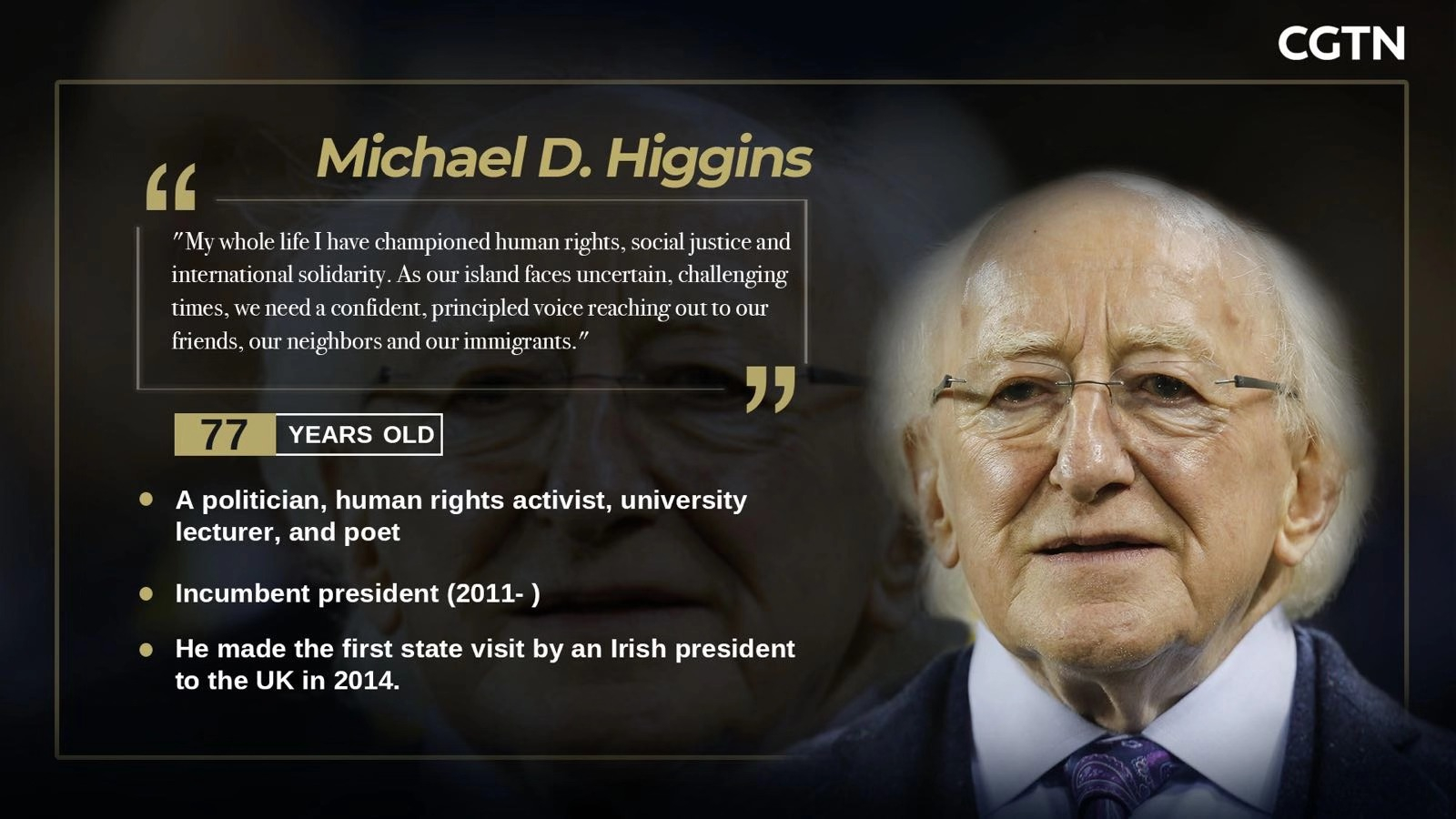 - Brexit:
As a president, Higgins said he could not comment on a second Brexit referendum but noted that the European Union (EU) was in a fragile condition and called for social cohesion.
- Presidential expenses:
Higgins takes a reduced salary of just under 250,000 euros (285,420 US dollars) a year. He also has rental income from his property and a pension from his time as a college lecturer.
- Abortion referendum
Higgins refused to tell the public which side he voted on in the abortion referendum, claiming it would be inappropriate for an incumbent president to do so.
However, he opposed the introduction of the Eighth Amendment in 1983. 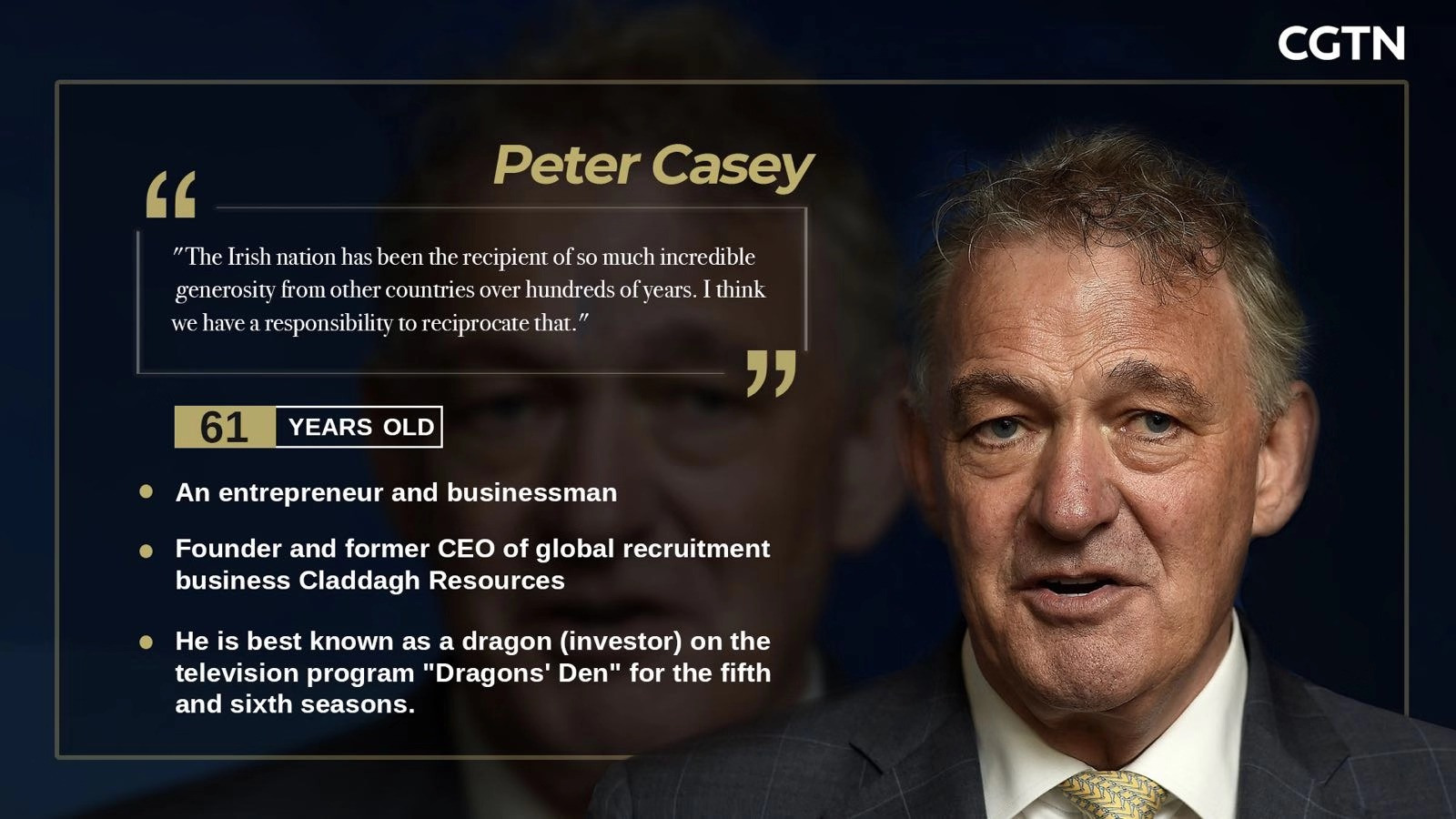 - Brexit:
The businessman believes the EU will vote to give the UK two more years for Brexit.
He said that, after two years, the UK's new government will have another Brexit referendum and the result would be totally different.
- Presidential expenses:
Casey said that he does not think it was right to examine presidential costs.
He also said he will only serve five out of seven years if he is elected.
- Abortion referendum:
Casey said he's "absolutely 100 percent opposed to abortion as a means of birth control," but would sign the legislation being proposed by the government into law.

- Brexit:
Duffy said that he is opposed to Brexit and would support a second referendum in the UK.
- Presidential expenses:
He said it was right for the Public Accounts Committee (PAC) to look at the presidential finances.
- Abortion referendum/Feminism:
Duffy noted that he voted to repeal the Eighth Amendment. 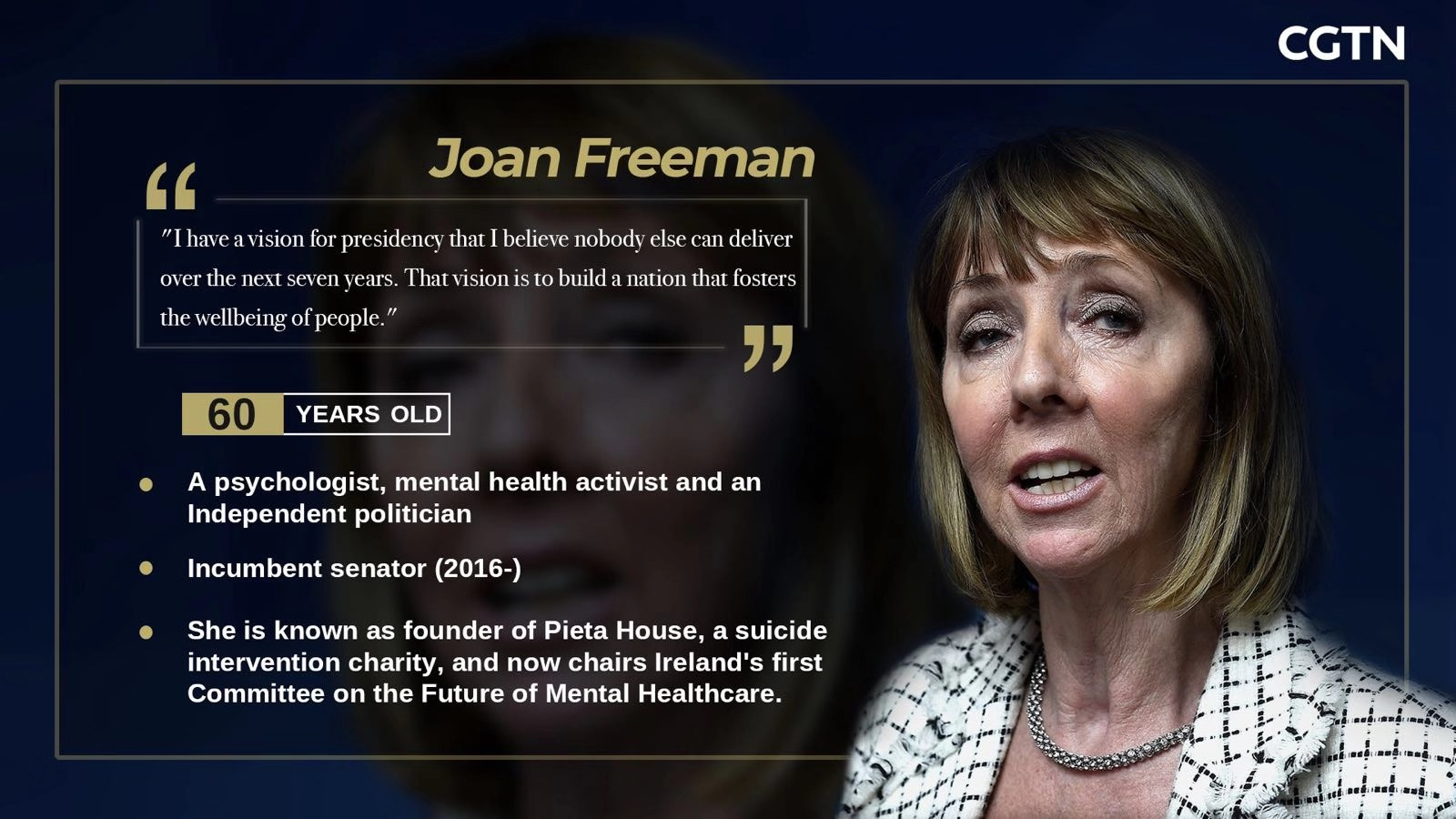 - Brexit:
Freeman said her primary concern is that the terms of the Brexit agreement protect the invisible border between Northern Ireland and the Republic of Ireland.
- Presidential expenses:
She said presidential candidates either have to have personal wealth or be totally aligned with a political party.
- Abortion referendum:
Freeman voted No in the abortion referendum. She said it was because she worked her whole life to preserve life. However, she said she would absolutely be happy to carry the voice of the people and sign resulting legislation into law as president. 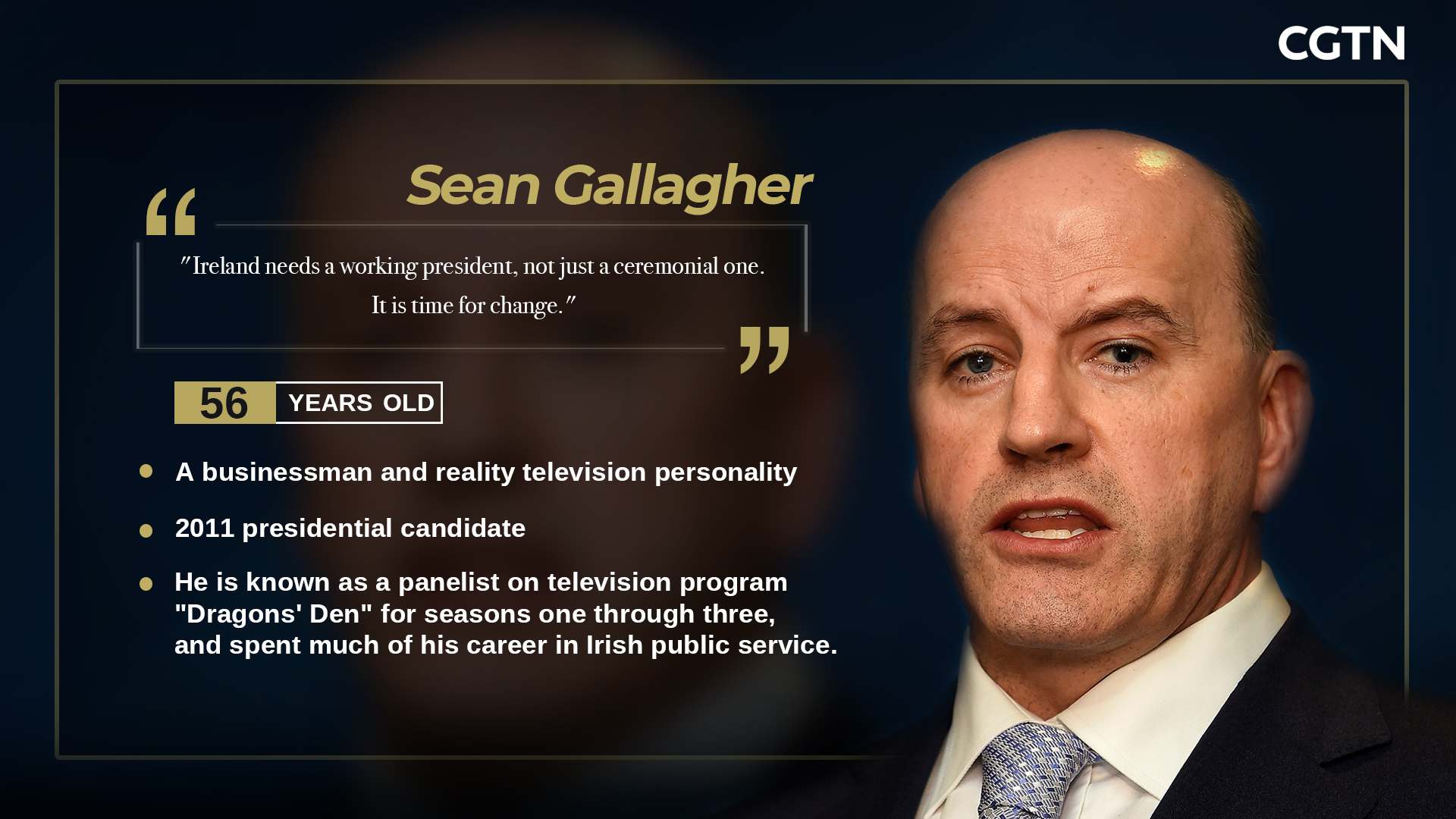 - Brexit:
Gallagher described Brexit as a "mistake." He said he "could not even begin to countenance" the return of a hard border between Northern Ireland and the Republic of Ireland post-Brexit.
He said he would campaign for a united Ireland if he was elected as president.
- Presidential expenses:
Gallagher said he was surprised to learn the €317,000 allowance to the office of the president was not audited. He said all public funding should be audited.
- Abortion referendum:
He said that he voted repeal in the abortion referendum. 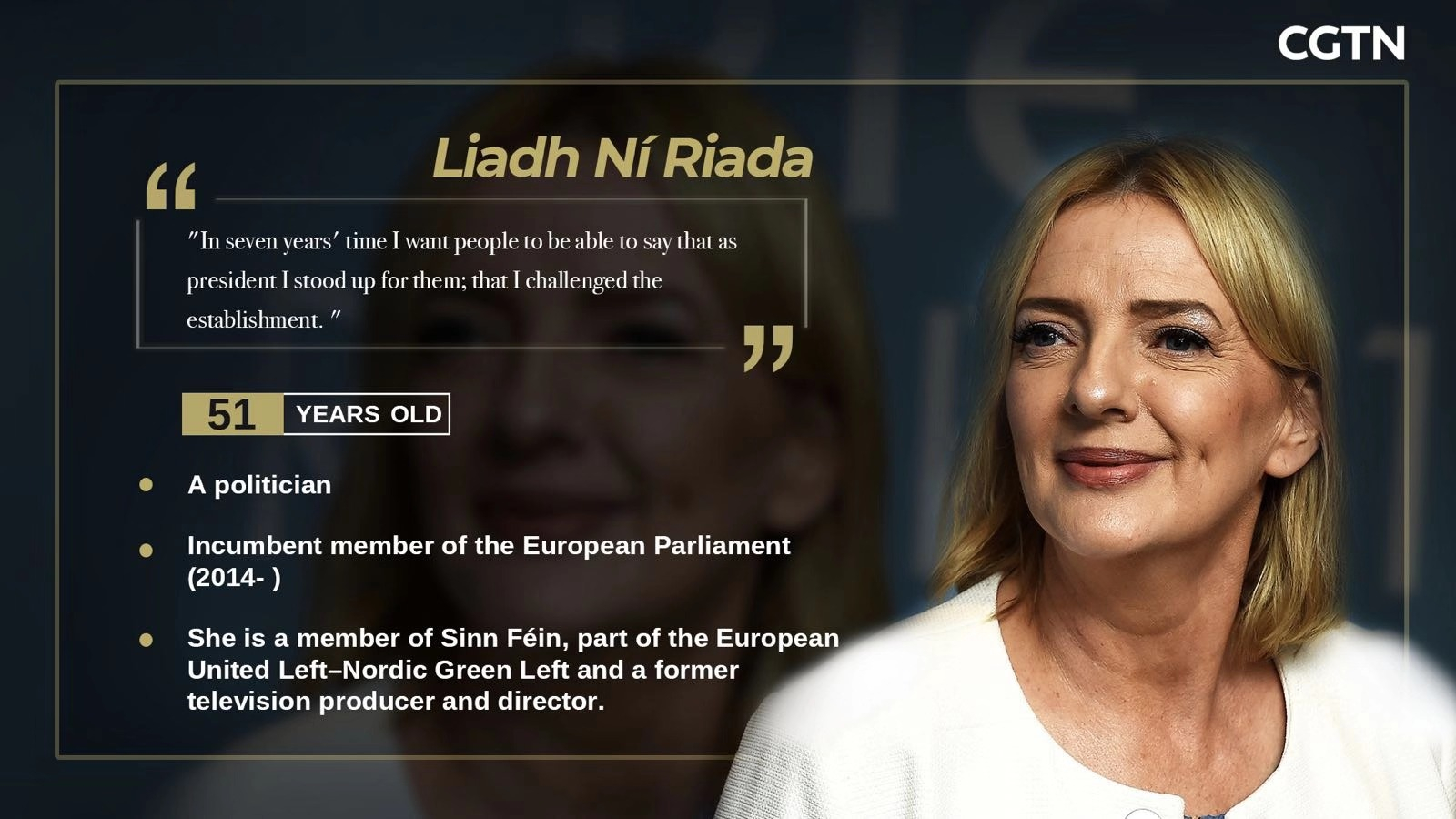 Who is most likely to win?

It is highly likely Higgins will return for a second term. His popularity in Ireland has been confirmed by a number of opinion polls across 2018.
The latest poll from Irish Times/Ipsos MRBI – published on 17 October after the first radio debate of the campaign – found Higgins on 66 percent, Gallagher on 12 percent, Ni Riada on 11 percent, Freeman on five percent, Duffy on four percent and Casey on two percent.
(With inputs from agencies)
(Top image: Halloween pumpkins are seen in a shop with Ireland's presidential candidates faces carved into them ahead of an upcoming presidential election in Dublin, Ireland, October 15, 2018. /VCG Photo)