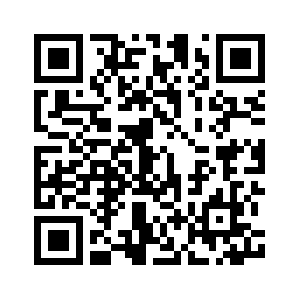 Both the Republic of Korea (ROK) and the Democratic People's Republic of Korea (DPRK) agreed to hold high-level talks on Monday at the border village of Panmunjom to discuss follow-up steps to their recent summit, Seoul's Unification Ministry said on Friday.
At their third summit in Pyongyang last month, ROK President Moon Jae-in and DPRK leader Kim Jong Un decided to resume economic cooperation, including re-linking railways and roads and reopening a joint industrial park and tours to the DPRK's Mount Kumgang resort, when conditions are met.
Moon said Kim would invite international experts to watch the dismantling of a key missile site and close the main Yongbyon nuclear complex if Washington took reciprocal actions. 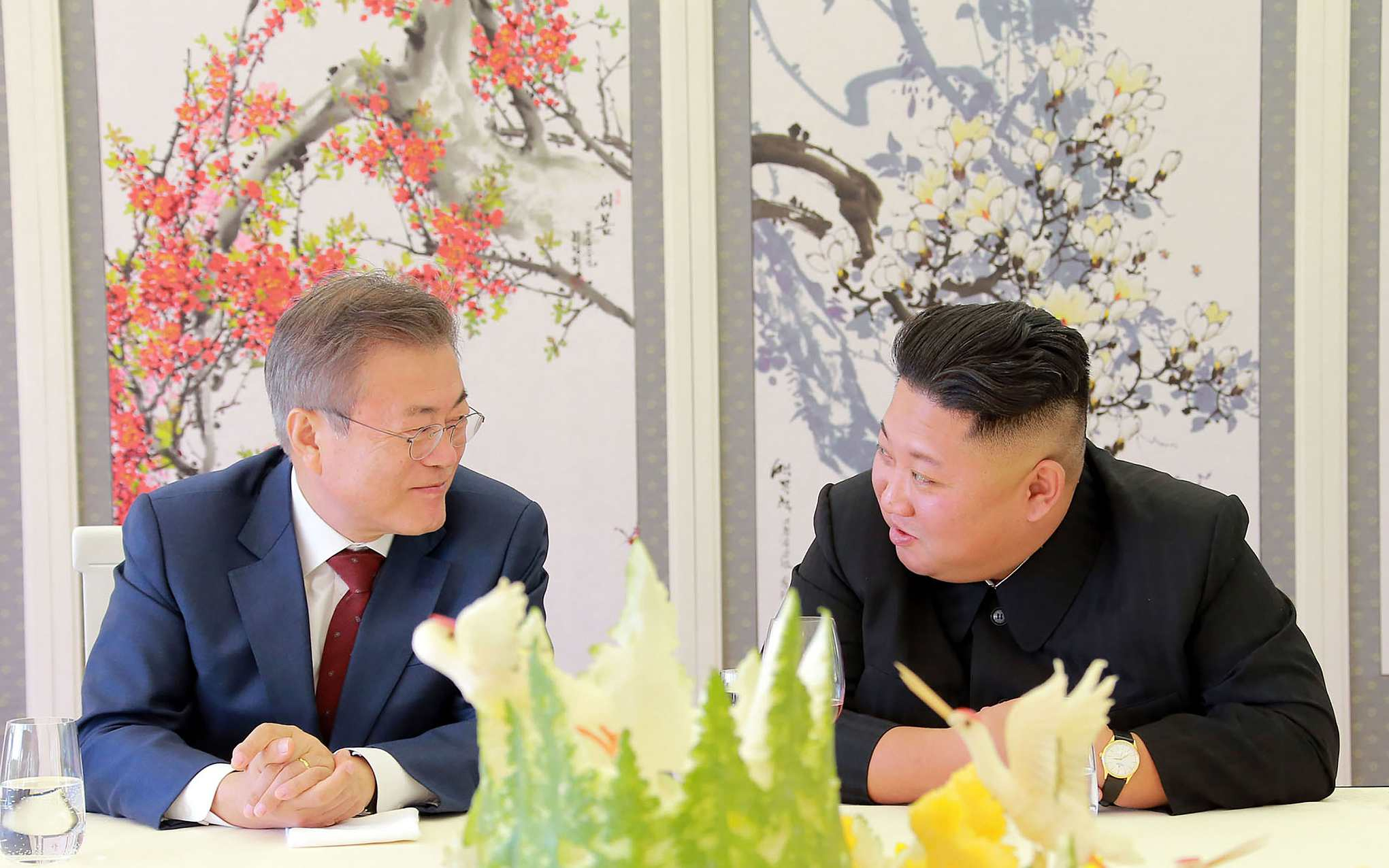 The president also mentioned on Friday that DPRK understands the need to give up its existing nuclear weapons to achieve complete denuclearization and says it will do so, and the only remaining questions are when and how, Yonhap reported.
"North Korea (DPRK) promised complete denuclearization. It said it will give up nukes for economic development. [It] promised that it has no reason whatsoever to possess nukes while facing difficulties, such as sanctions, as long as the safety of their regime is guaranteed," Moon said in an interview with the BBC.
Meanwhile, Moon called on the US to move towards the nuclear-armed DPRK's demands for a declaration that the Korean War is over.
"Declaring the end of the war is a political declaration that the US would end decades of hostile relations with the North (DPRK)," he said. 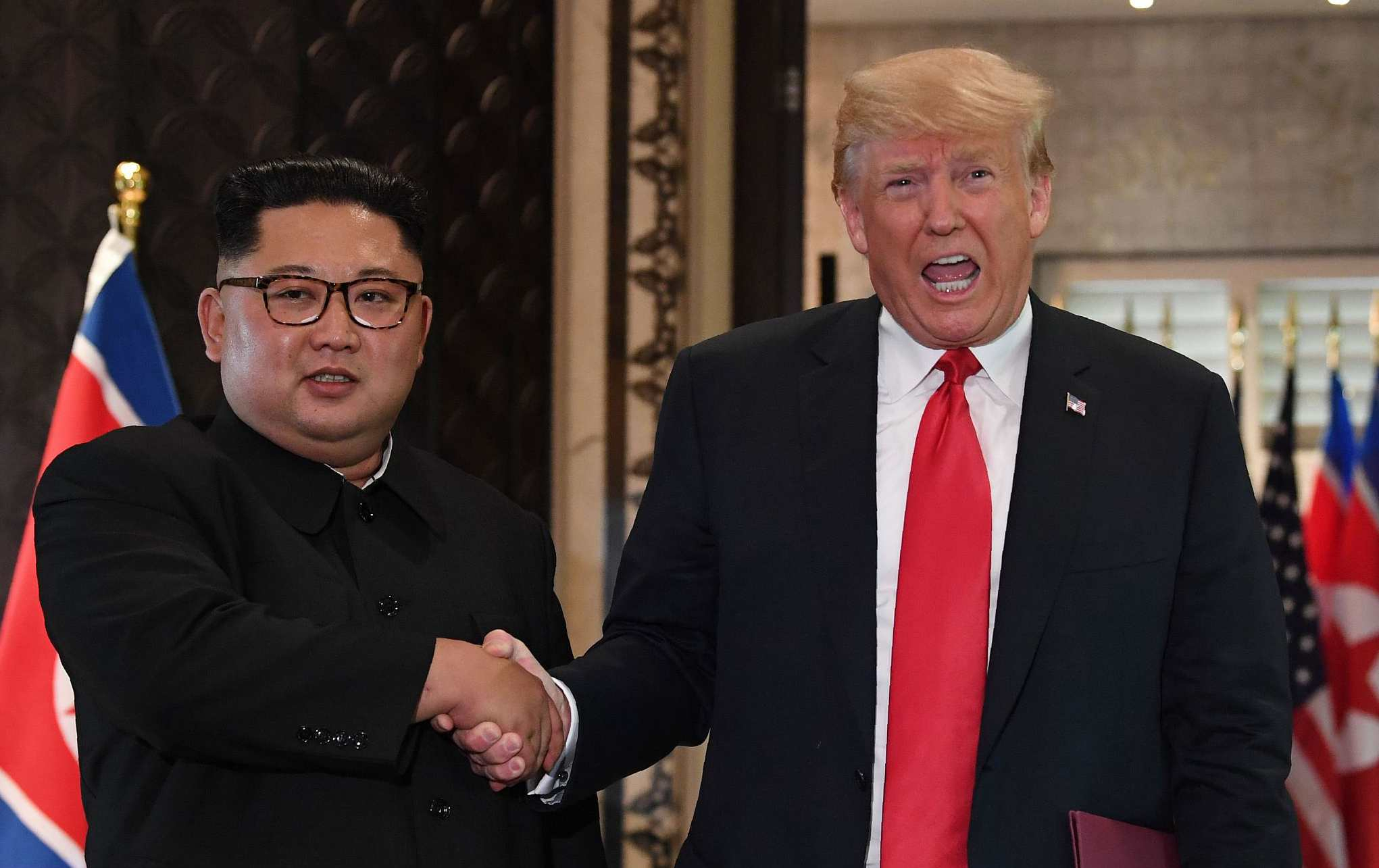 "Moving towards this process is the corresponding measure the US should take," Moon added, according to a transcript released by the presidential Blue House.
According to Yonhap, Unification Minister Cho Myoung-gyon will be the representative of ROK side and his counterpart is likely to be Ri Son Gwon, chairman of the Committee for the Peaceful Reunification of the Country. The DPRK has yet to confirm this.
"Through the high-level meeting, we will discuss ways to implement the Pyongyang agreement overall and finalize the schedules for follow-on talks on each area," the ministry said in a statement.
The announcement came amid US concerns that inter-Korean relations may be warming too fast, compared to negotiations to dismantle DPRK's nuclear and missile programs.
US Secretary of State Mike Pompeo has expressed "discontent" with an inter-Korean military pact reached during last month's summit in a rare sign of disagreement between the allies.
The two sides agreed in that accord to halt military drills, set up a no-fly zone near the border and gradually remove landmines and guard posts within the Demilitarized Zone (DMZ), among other steps.
(Cover: Peace House at Panmunjom in the Demilitarized Zone (DMZ), Paju. /VCG Photo)