Opinion: When SCO meets BRI-What should the world expect?
By Wang Yiwei 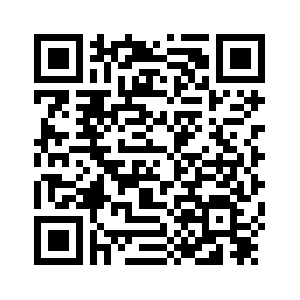 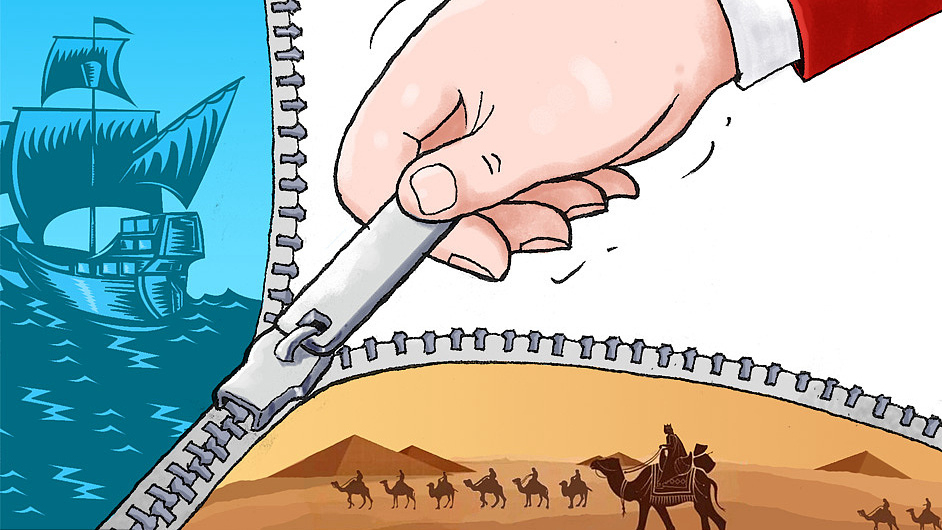 Editor’s Note:  Wang Yiwei is a Jean Monnet Chair professor at Renmin University of China. The article reflects the author’s opinion, and not necessarily the views of CGTN.
The 18th Summit of Shanghai Organisation Cooperation (SCO) is opening soon in the seaside city of Qingdao, China. This summit will be the first one after its expansion including India and Pakistan.
More importantly, the expansion has made SCO a vital platform for better implementation of the Belt and Road Initiative (BRI), a cross-regional organization with a stronger partnership in various areas, much more than security cooperation.
After the joining of India and Pakistan, SCO has become a regional organization with the largest population and great market potential. In the meantime, the BRI also paves a new path for economic, trade, energy, agriculture, tourism and culture cooperation between countries along the BRI covered region.
When SCO meets BRI, a new era that features shared aspiration, joined spirits, and win-win cooperation will be opened.
Shared aspiration
Although the Chinese government proposed BRI, the goal is to promote the development of the entire Asia-Pacific region, and hopefully bring positive spillover effects to the whole world. Its basic principle of interconnection, the community of interest and a shared future for mankind, will push SCO’s multilateral cooperation into new levels and new heights. 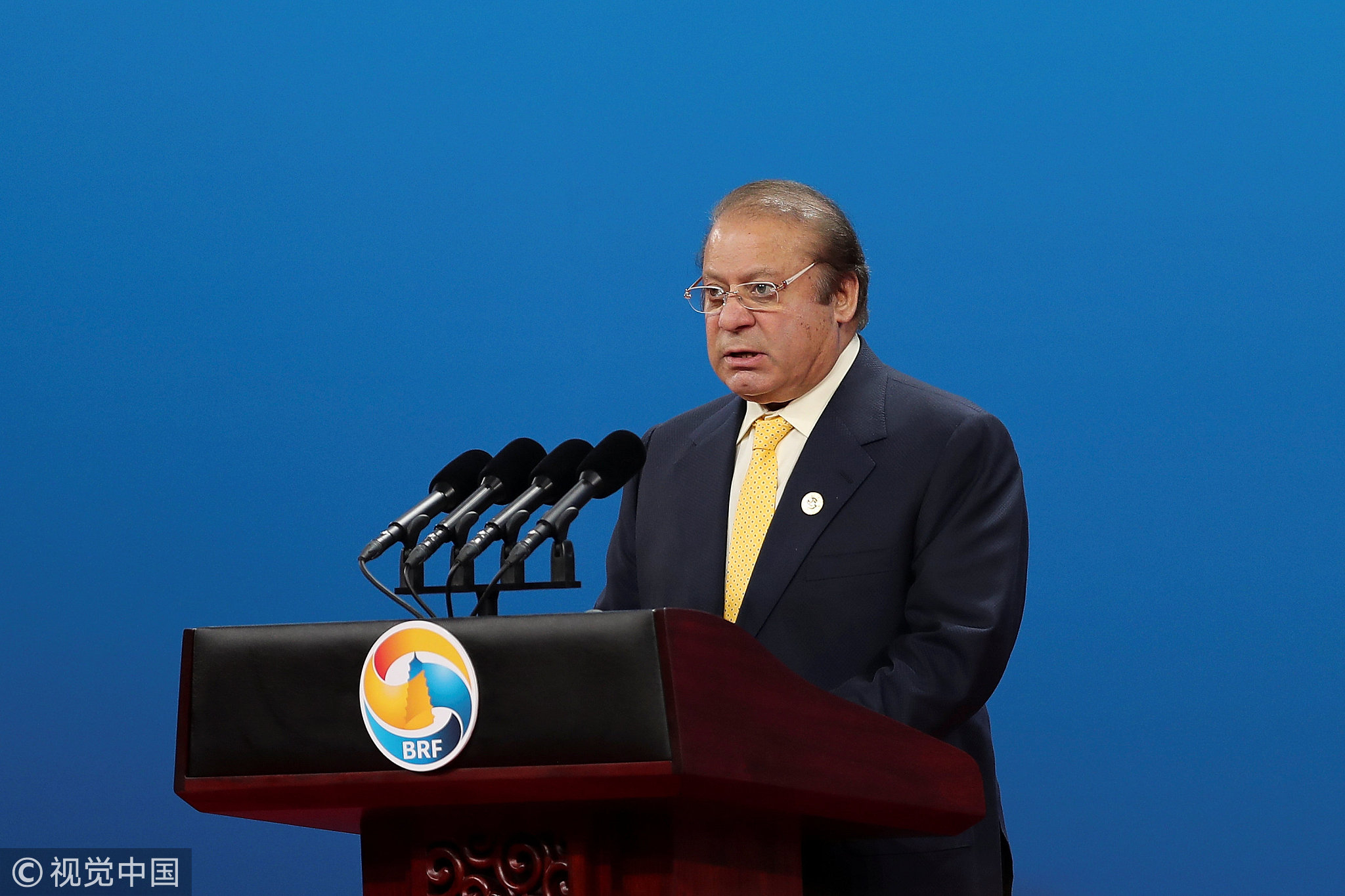 Former Prime Minister of Pakistan, Nawaz Sharif speaks during the Belt and Road Forum for International Cooperation in Beijing, China on May 14, 2017. /VCG Photo‍

Former Prime Minister of Pakistan, Nawaz Sharif speaks during the Belt and Road Forum for International Cooperation in Beijing, China on May 14, 2017. /VCG Photo‍

In particular, the SCO has provided a strategic platform for cooperation between China and countries in the Central Asian region against terrorism. The signing of the “Counterterrorism Convention of the Shanghai Cooperation Organisation” will also provide rules-guidance for the BRI in the area of anti-terrorism, giving guarantees for the economic and trade security of all countries in Central Asia.
As an active supporter and practitioner of the BRI, SCO provides an important mechanism and platform for member states to participate in the construction of the "BRI."
Besides, since the observer states and dialogue partners of SCO are situated along the BRI geographically, SCO will be the place where different countries can make their proposals on various projects and negotiate on them. The SCO development bank can also boost the development of BRI financially.
Joined spirits
Shanghai Spirit is the foundational philosophy of SCO, which stresses “mutual trust, mutual respect, equality, respect for diverse civilizations, and the pursuit of shared development.” It is in this spirit that SCO member states can cooperate and negotiate with other based on mutual trust, despite their differences in terms cultural development, political system and economic development levels.
It is also under the guidance of this spirit that SCO has created a new model of international relations that features friendship rather than an alliance and mutual-beneficiaries rather than a zero-sum game. 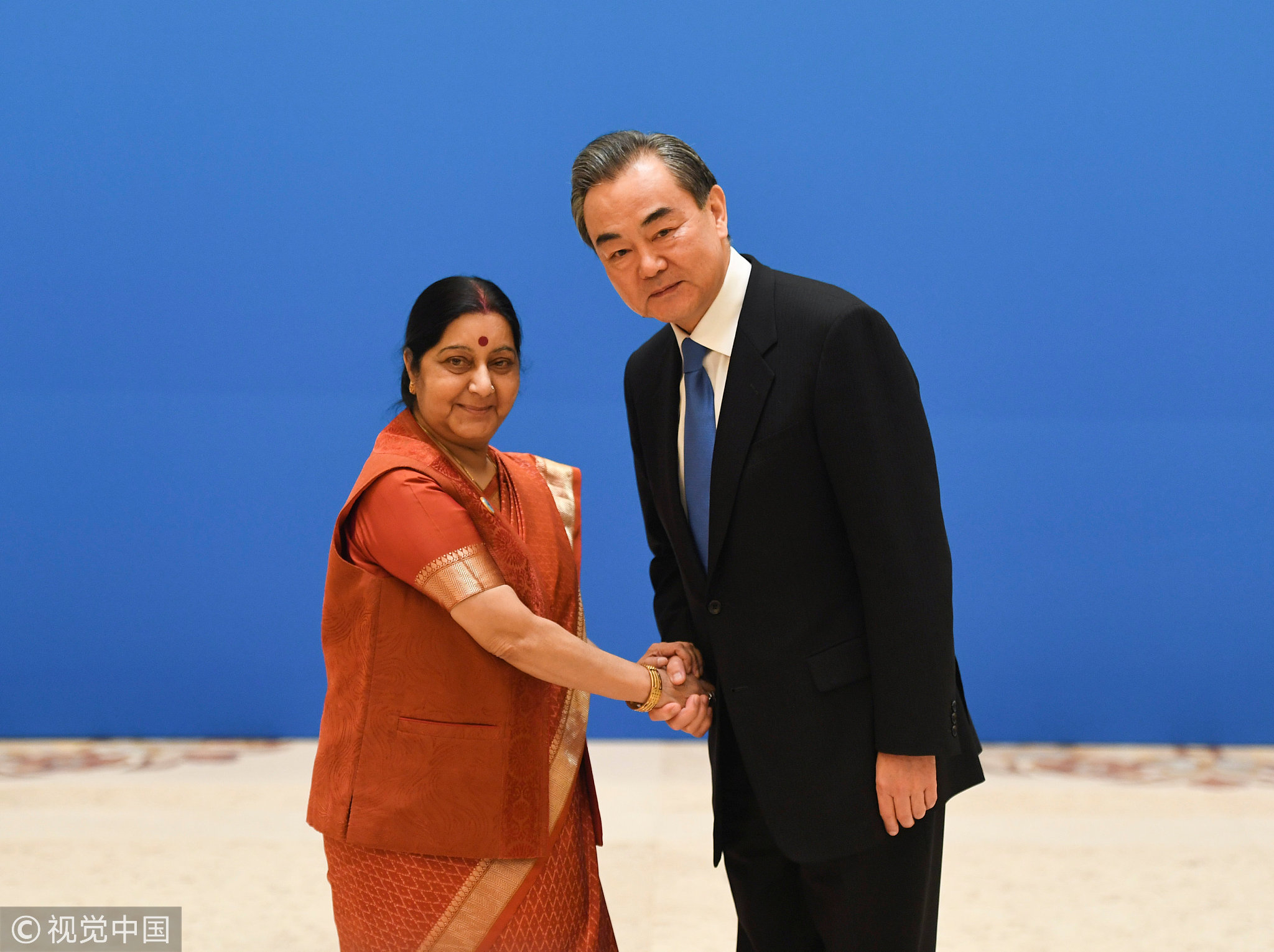 As Chinese President Xi Jinping has pointed out, “the ancient silk road is a road of friendship than a road of trade. In this process where Chinese people connect with other nations, the Spirit of the Silk Road which features “peace and cooperation, openness and inclusiveness, mutual learning and mutual benefit” has been forged and developed.
Compared with SCO, the BRI has covered greater regions, which means it also faces greater political, economic and cultural differences. The “Shanghai Spirit” and “The Spirit of Silk Road” have different features, but both stress mutual development, peace and cooperation, with strong opposition to cold-war mentality and power politics.
Win-win cooperation
The goal of China’s participation, the SCO and BRI, was to support the joint development of different countries.
At present, the implementation of the BRI depends more on bilateral cooperation between China and the countries along the route. This not only increases transaction costs, but the competition among nations also causes waste of resources.
With the global economic downturn, SCO member states proposed their respective development plans and strategies, such as the establishment of the Eurasian Economic Union by Russia and the proposal for a “Greater Eurasian Partnership”; Kazakhstan is also deploying its "Bright Road" plan.
These development strategies all rely on an open and cooperative international market environment to meet their needs of domestic industry development, which is in line with the BRI. 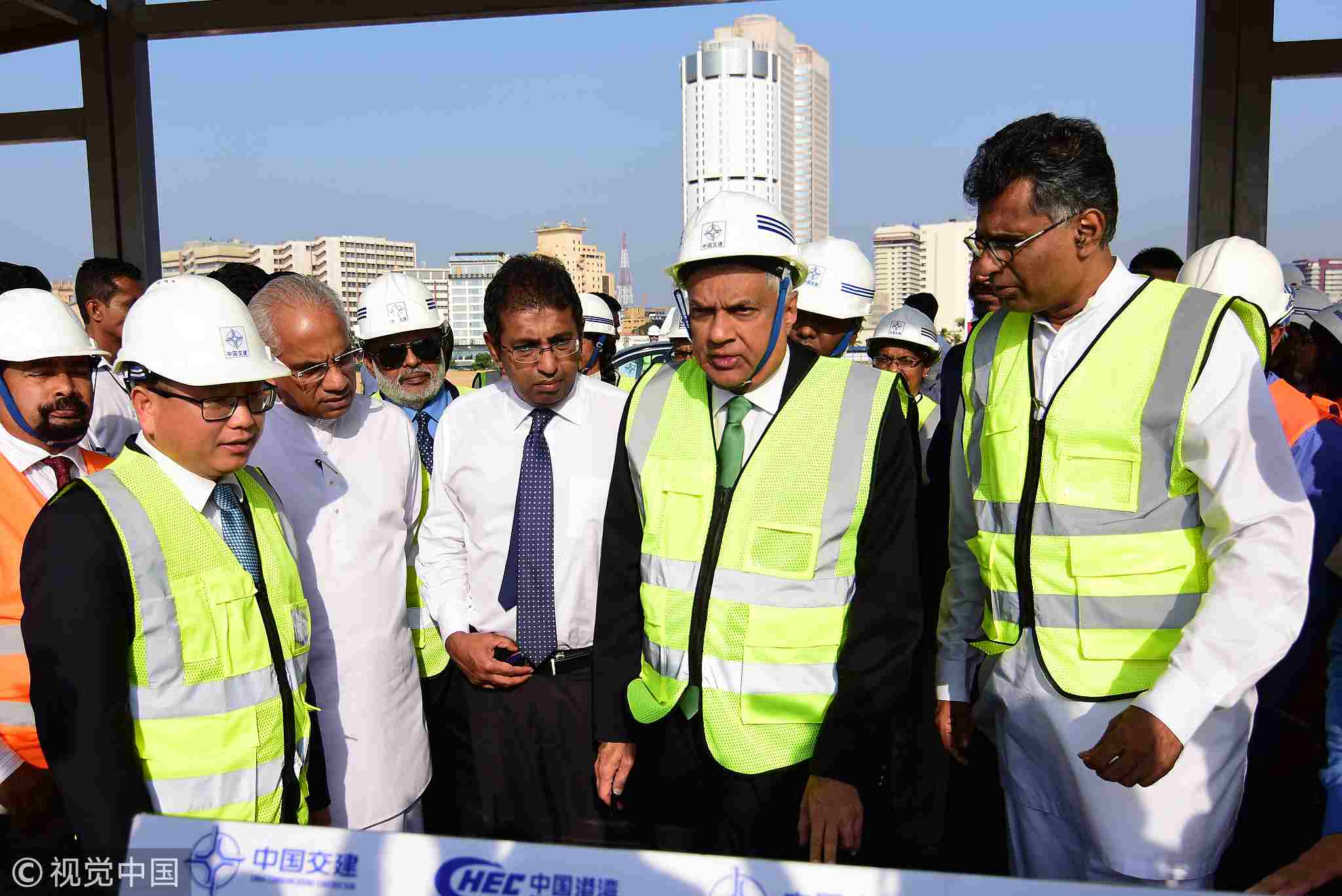 SCO could be the platform to carry out specific strategic cooperation, and reducing the extra transaction costs in bilateral cooperation.
Currently, several SCO member states, observer states, and dialogue partners are still facing security risks and in need of sound law system, which makes it difficult sometimes in the bilateral process. SCO can provide a channel for China and these countries to negotiate these risks and advance interconnections.
The shared aspiration, joined spirits, and win-win cooperation of the SCO and the BRI are bound to promote the new global governance through consultation, joint construction, and sharing, and hopefully pave a new kind of international relations for the world.