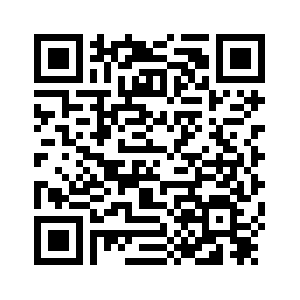 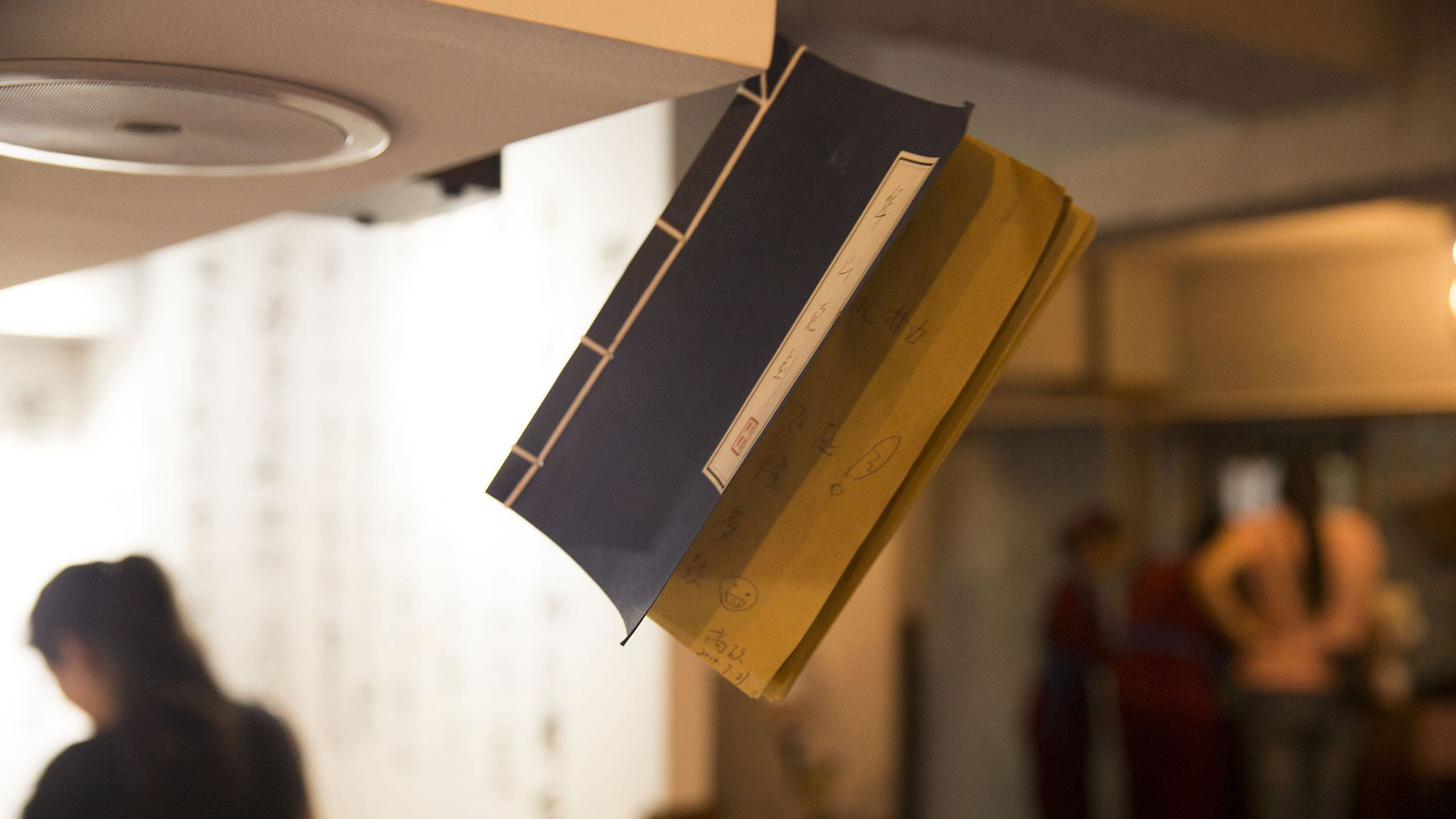 “Knightly World”, a leading magazine in promoting Wuxia literature, stops publishing on January 15, Hong Kong media reported.
Started in 1959, “Knightly World” is Hong Kong's oldest and only magazine that has been publishing the stories of fictional martial heroes living in ancient China. In its heyday between 1960s and 1990s, it could be sold as many as 20,000 copies, and published in installments the works of many famous martial arts authors better known for their pen names, including Gu Long, Wolong Sheng and Huang Yi.
Seeing the magazine gaining great popularity, Jin Yong, Hong Kong's legend martial arts author, also launched a magazine “Wuxia and History” in 1960, first issuing his own novel “The Young Flying Fox”, as Shen Xicheng, president of “Knightly World”, recalled in an article.
The three legs of the tripod of Wuxia magazines were finally set up, when newly-established “Wuxia Chunqiu” serialized Gu Long's “The Eleventh Son”, or “Xiao Shiyilang”, in 1970, wrote Shen in the article “Winds and Rains in Six Decades” which looks back to the history of “Knightly World”. 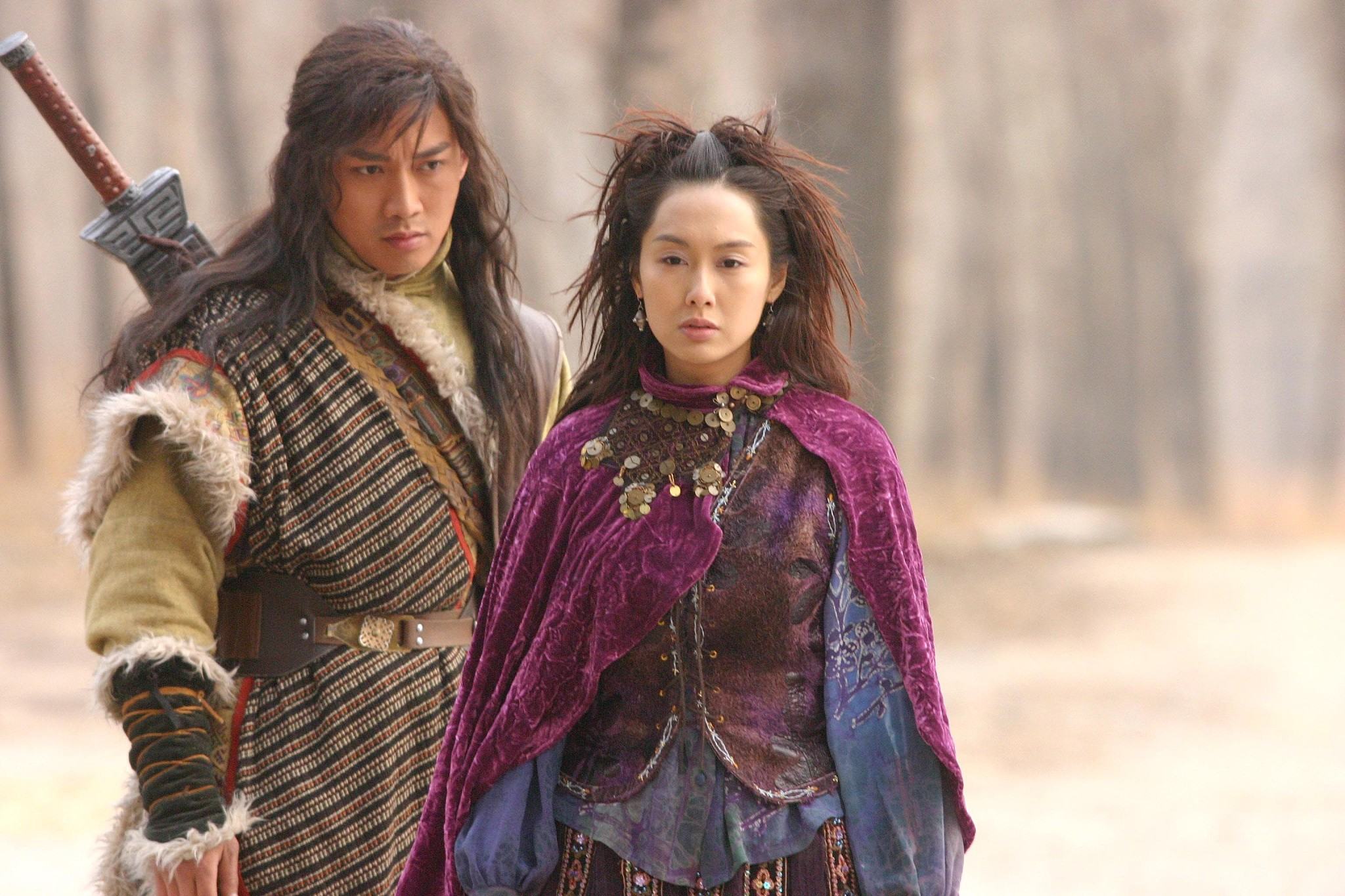 In 1985, the death of Gu Long gave a blow to the Wuxia literature world, and Wuxia magazines stopped publishing one by one. With Jin Yong's death last year, the once prosperous Wuxia literature can hardly revive its past glory.
The readers may be sad over “the end of Wuxia epoch”. But the disappearance of a publication is not so strange.
At the beginning of 2019, an array of Chinese magazines and newspapers discontinued.
“The Journal of UFO Research”, the only and most famous magazine focusing on the stories of unidentified flying objects (UFO) in China suspended this month after 38 years' of publication. It once had a large number of readers and boasts itself a “UFO magazine with biggest circulation in the world”.
Similar to wuxia magazines, its long-lasting life reflected the once-popular culture among people – the enthusiasm to explore the unknowing part of the universe, but the frenzy seems to be weakened in the Internet age. 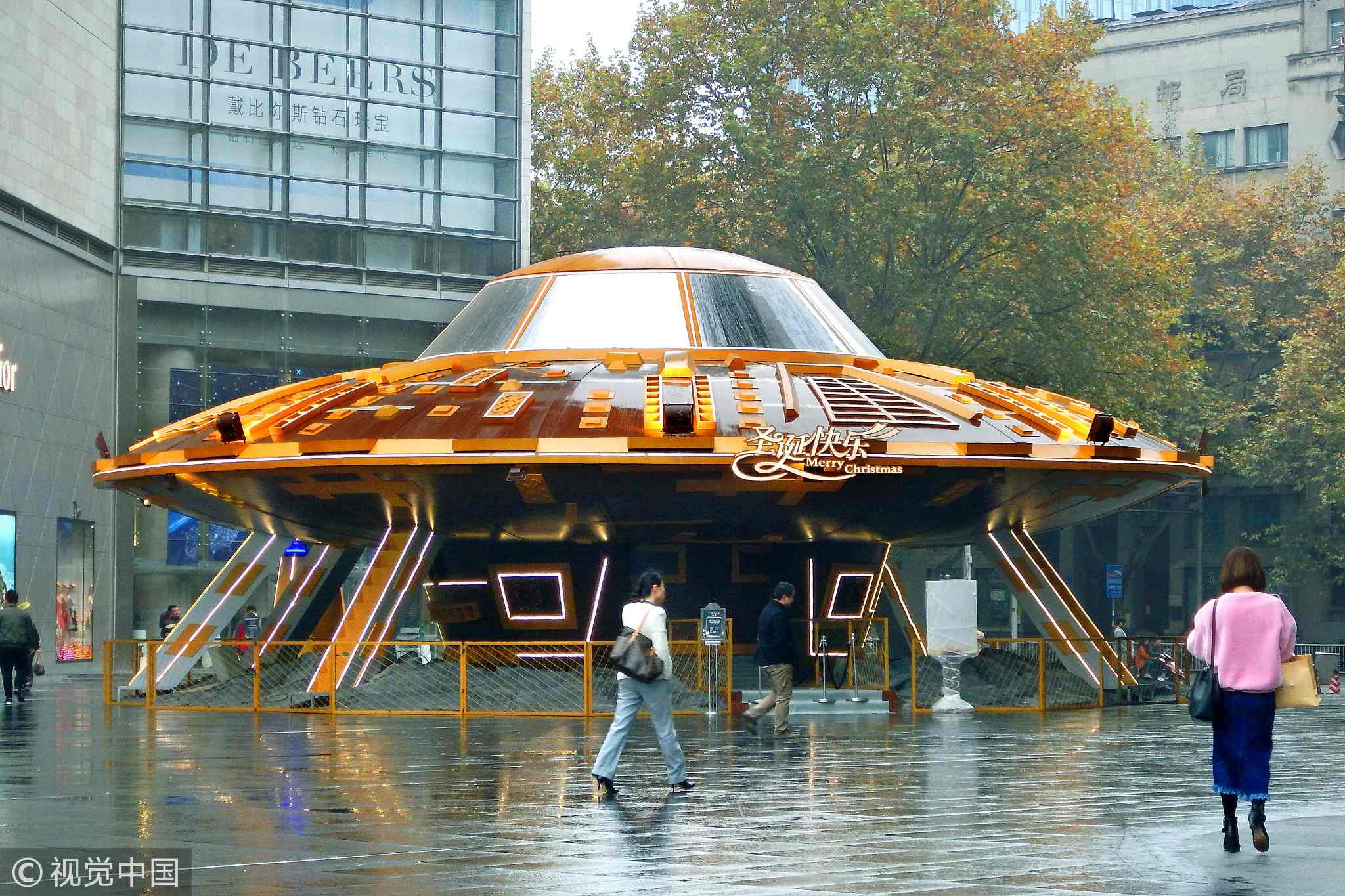 “Football Club” magazine, founded in 1993, has been reporting the sector for 25 years, also said goodbye to its readers via its Sina Weibo account, China's equivalent of Twitter. “In fact, we don't want to go away,” the magazine noted in its Weibo account. “We experienced glory and pain. The suspension lets our readers disappointed.”
To name a few in the list of suspended publications this year are “The Mirror”, the Beijing-based legal evening newspaper; “Beijing Morning Post”, the first comprehensive metropolis daily newspaper in the capital; “Heilongjiang Morning Post”, the first morning post since the founding of the People's Republic of China.
Why do so many publications stop publishing? Does the print media has no future? 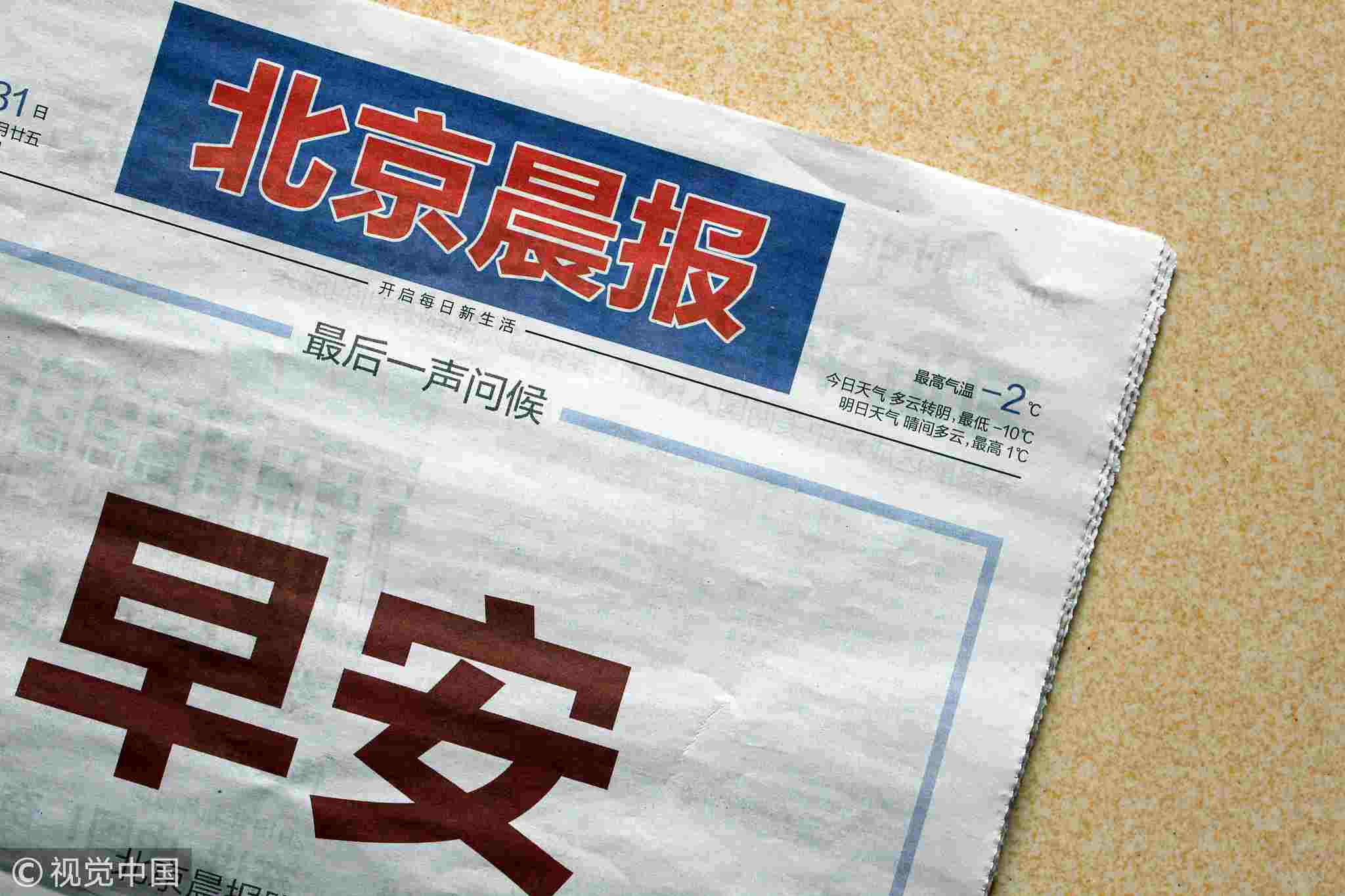 A report in a Hong Kong media outlet said that “Knightly World” stopped publishing because of the declining readers' number and the market's impact to the magazine's operation.
It is undeniable that the market has changed a lot, from the way authors have been writing to how the works is being promoted. But the reason why readers direct their attention may need a second thought.
“With the popularization of internet in the last decade, ‘The Journal of UFO Research' did not catch up the media convergence trend of traditional publication going to the internet and mobile internet platforms, causing the loss of readers,” said the magazine in its farewell address.
“Now, readers have more choices and the magazine has completed her historical task. It's time to say goodbye,” said the magazine. 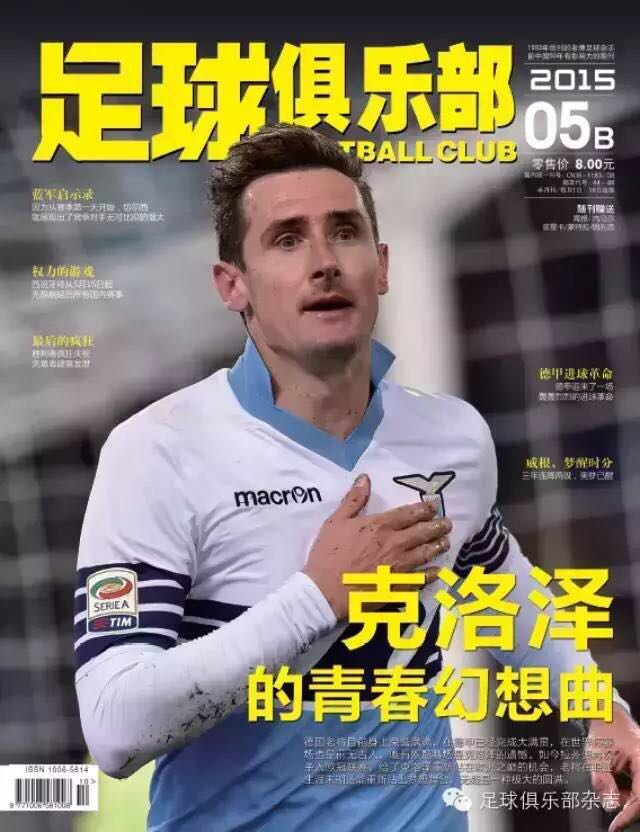 In the era of the internet penetrating in almost every aspect of people's lives, especially in entertainment, media outlets that heavily rely on the traditional way of printing and distributing through mailing system have to seek a new way out.
“We firmly believe people have not lost passion in football, we will continue to meet our readers in a new media way,” wrote “Football Club” magazine on Weibo, adding that it will undergo a transformation and upgrading in 2019, despite the fact that it has already had accounts on China's two popular social media platforms, Weibo and WeChat.
(Top image: A notebook simulating the apperance of Chinese ancient books is displayed at a Wuxia-featuring restaurant in Jiujiang city, eastern China's Jiangxi Provicne. /VCG File Photo)