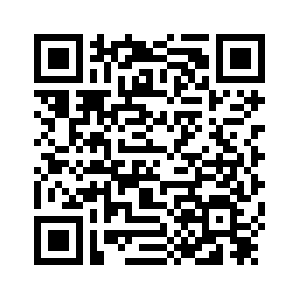 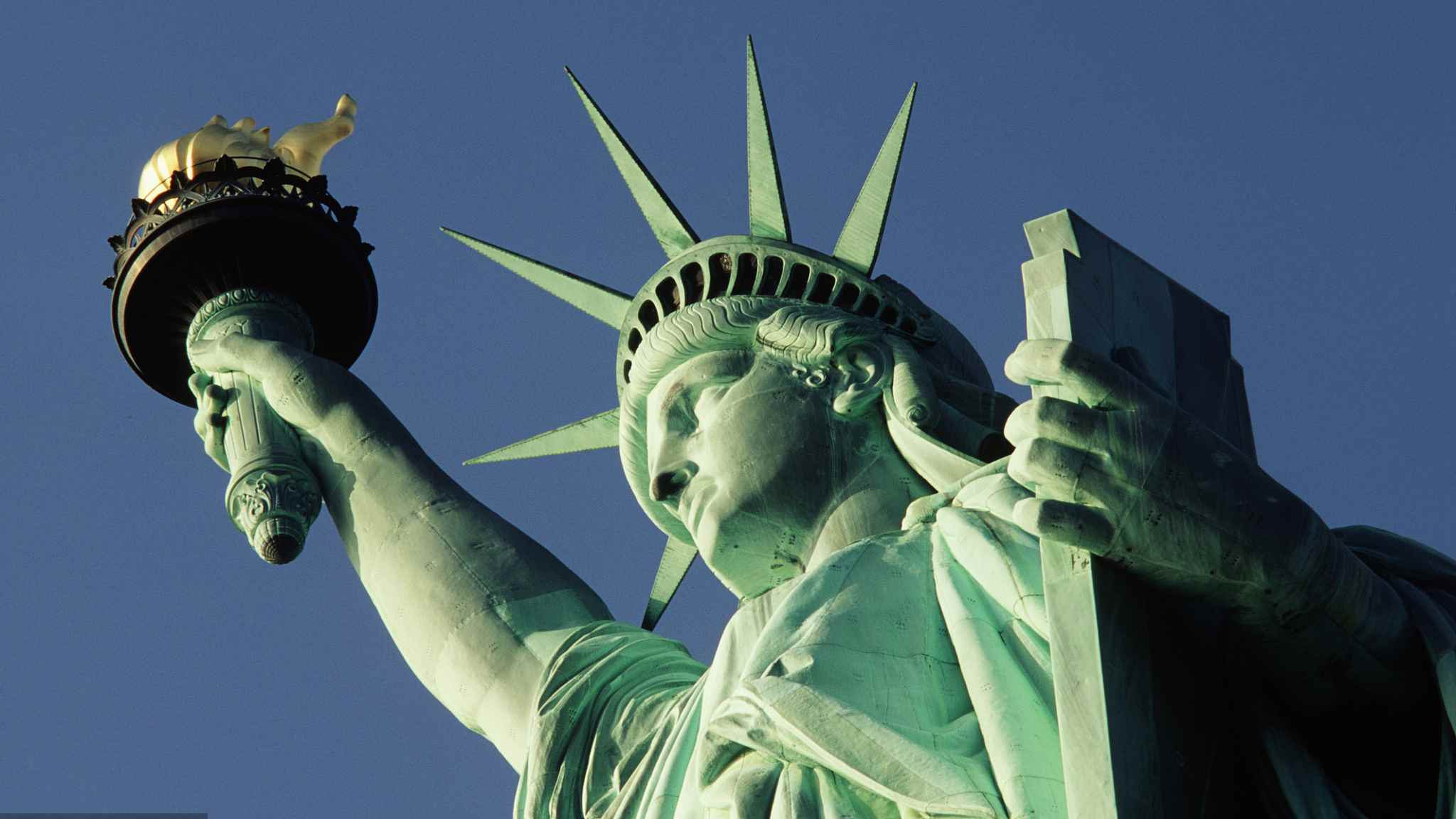 Editor's Note: Liu Jianxi is an opinion editor for CGTN Digital. The article reflects the author's opinion and not necessarily the views of CGTN.
When it comes to China, "threat" is one of the most often used words by Western media and politicians. Anxious about China's rise, they are always ready to interpret the country's every justified policy as a hostile move. China's Internet regulation is no stranger to accusations, including recent claims that it's an attempt to "strengthen the Communist Party's hold on society."
Making carping comments on China's measure to safeguard cyberspace security, certain Western media outlets seem to have forgotten the scars that fake news and foreign infiltration have brought to their countries' politics and society.
In an era of global integration, the Internet, as a public good, has been increasingly used by hostile foreign forces and even terrorists for evil gains. ISIL, for instance, was free to spread its message of extremism on social media platforms at its very beginning.
The Internet will not work without security measures, and China's cyberspace regulatory policies, as an attempt to safeguard national security, are nothing to be condemned or hyped.
Freedom of speech has its boundaries and the cyberspace is not a "paradise of freedom." 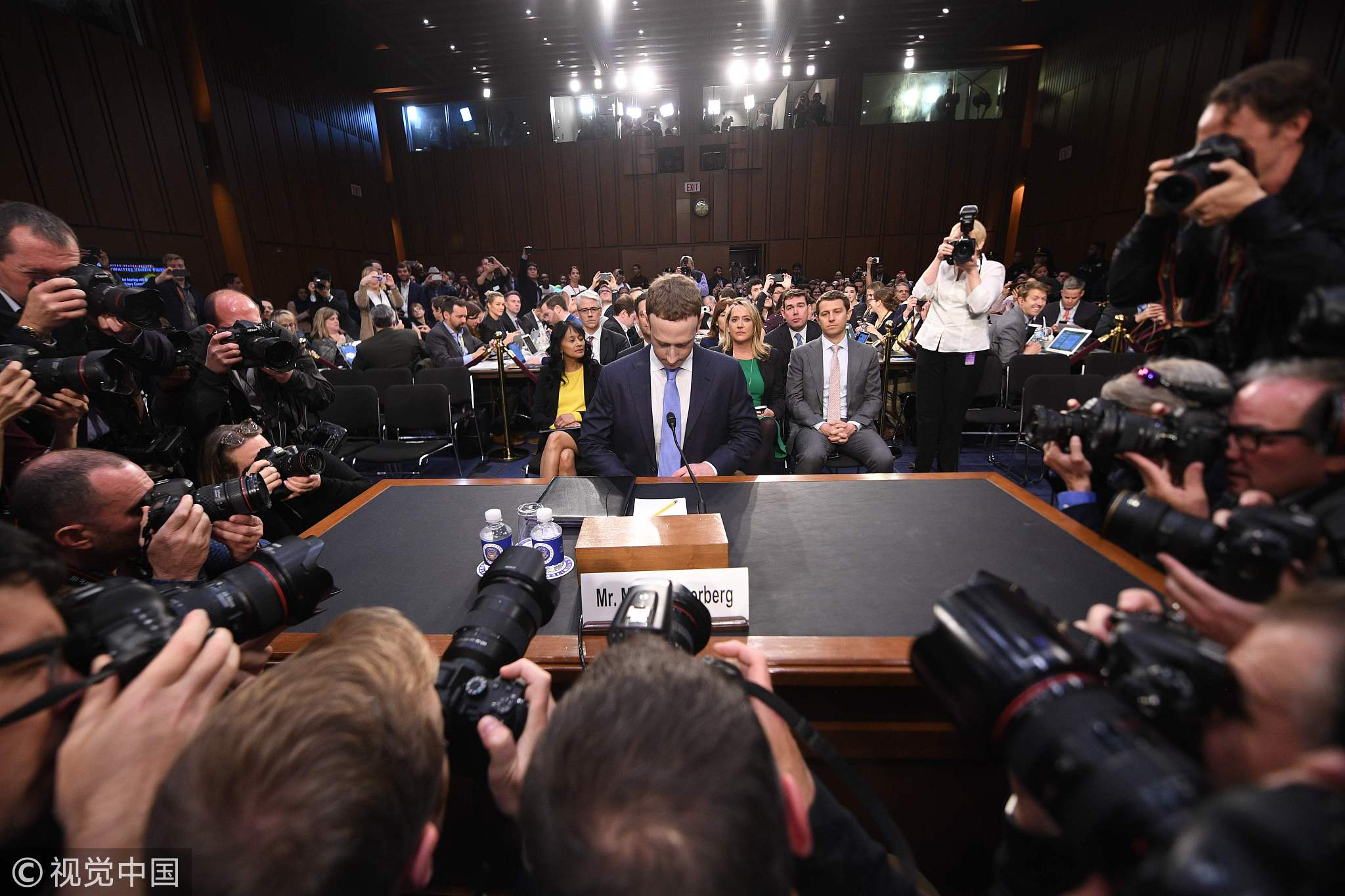 Germany started enforcing hate speech law last year, which demands social media sites remove fake news, hate speech and illegal material. Platforms that do not remove "obviously illegal" posts could be fined up to 50 million euro, according to media reports.
Even in the United States, a bastion of free expression, leading technology firms including YouTube and Facebook are considering strengthening their oversight and hiring more people to handle their content.
These social networks are always the focus of online regulation.
Last April, Facebook CEO and co-founder Mark Zuckerberg was grilled by lawmakers over the company's alleged anti-conservative bias, and was recently required to attend hearings over fake news scandals. The social media tycoon has repeatedly run into legal troubles for lax regulation over online bullying, racist speech and foreign infiltration.
Freedom, if without boundary, will descend into a convenient tool for forces with ulterior motives to gain evil benefits.
Violence during the 2017 Kenyan presidential election is a direct result of fake news. 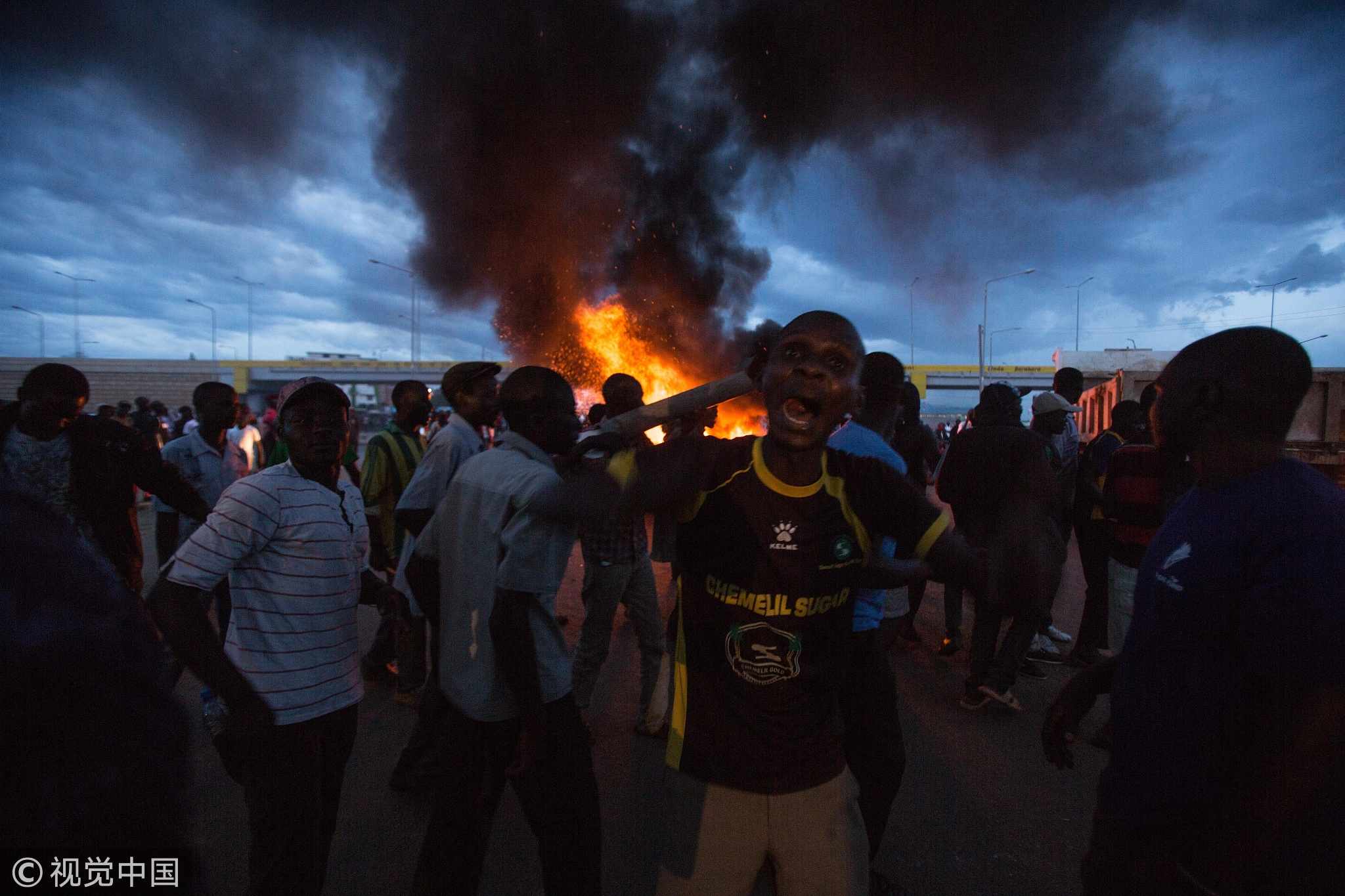 News bulletins made to look as if they are from the BBC and CNN were circulating in the country, falsely implying that the candidate financing them is leading over the other. One survey suggested that 90 percent of Kenyans had seen false news in the run-up to the polls. Protests and clashes broke out after the final result was announced, with most demonstrators calling the vote rigged.
Admittedly, how to strike a balance between free expression and online regulation is a challenge. But it's a challenge for all countries. The West is no exception. Countries at different developmental stages will encounter different challenges in online regulation.
This is not a matter of political systems and has nothing to do with human rights.
Instead of finding fault with China, certain Western media outlets should learn to accept political differences in other countries and play their due role as the fourth estate on domestic affairs.
(If you want to contribute and have specific expertise, please contact us at opinions@cgtn.com.)