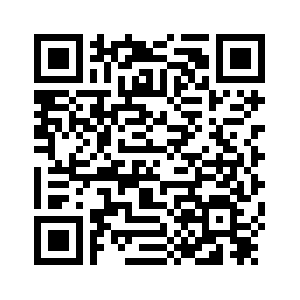 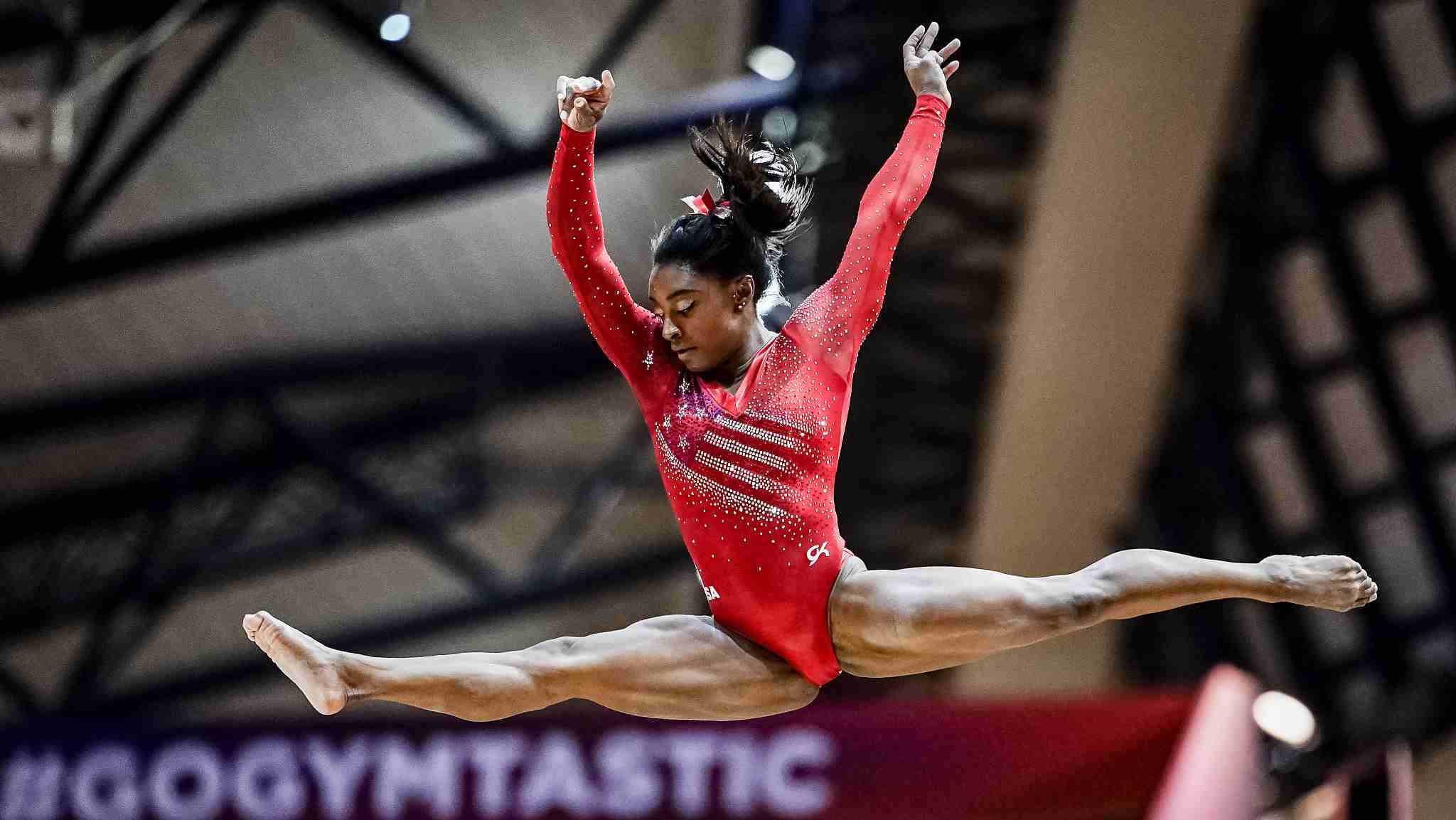 China women's gymnastics team secured tickets to 2020 Tokyo Olympics after taking bronze on 162.396 points at the world gymnastics championships on Tuesday in Doha, Qatar.
Simone Biles led the US to the women's team gold, as the Americans dominated the event to clinch a victory for the fourth successive championships.
They led the competition throughout and ended up winning by a comprehensive margin of almost 10 points.
Russia took silver, amassing a score of 162.863. 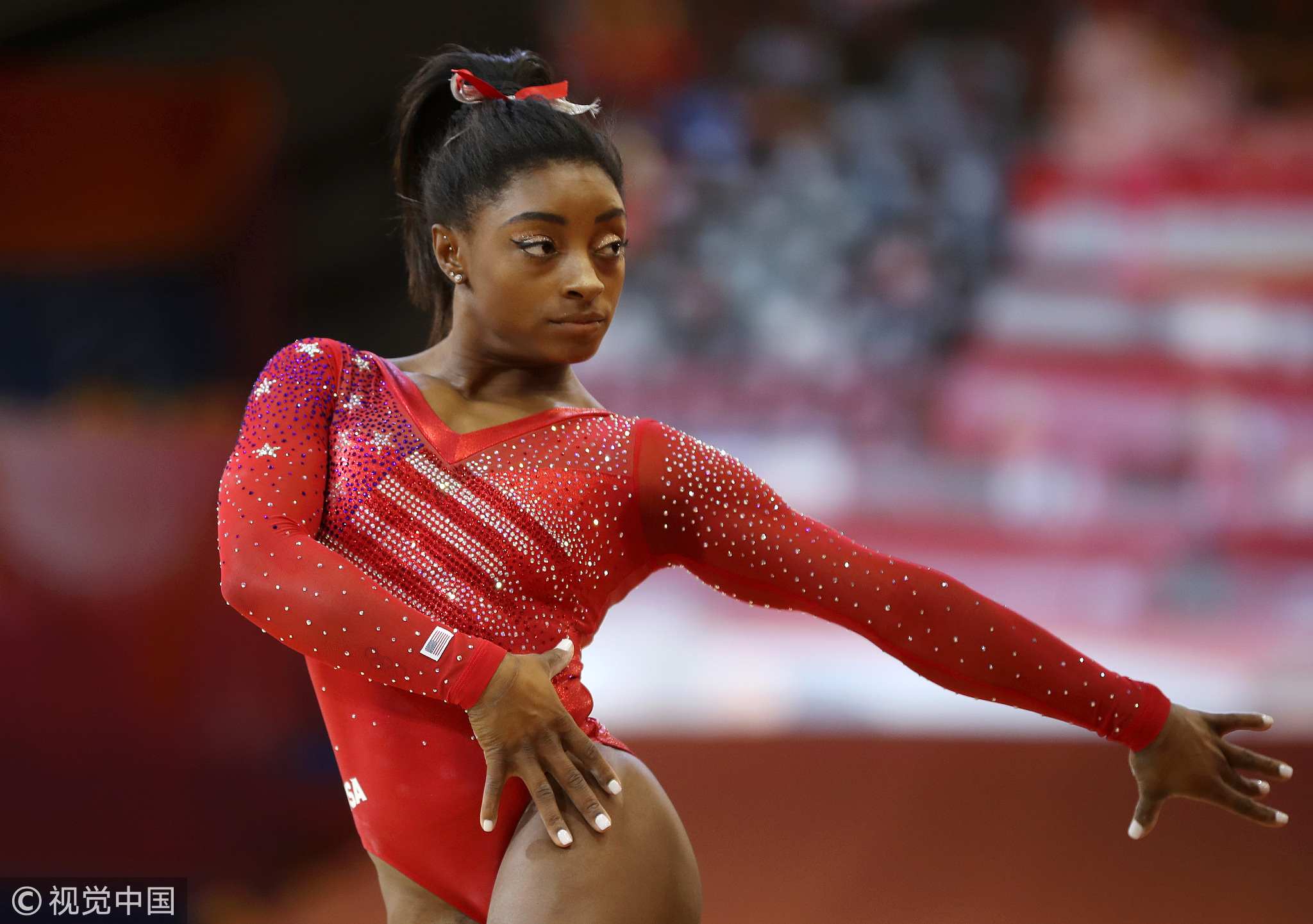 Simone Biles of the United States competes on the floor during the Women's team final during the 2018 World Gymnastics Championships in Doha. /VCG Photo

Simone Biles of the United States competes on the floor during the Women's team final during the 2018 World Gymnastics Championships in Doha. /VCG Photo

The latest gold is Biles' 15th medal at a world championship, drawing her level with Romania's Gina Gogean, to make her the joint second highest female medal winner in championship history.
"I'm really proud, it's been a long year," Biles said afterward. "I think it shows how strong we are but we still have little things to work on," she added, "we are going to keep trying to push ourselves harder but hopefully we get to celebrate a little bit and then get back to work."
She now stands just five behind the world-record holding Svetlana Khorkina of Russia. The 21-year-old has a chance to make history as she will compete in five more events this week.
Meanwhile, Biles' victory on Tuesday earned her an 11th world gold medal – a record for any woman. And if she claims two more gold medals in Doha it will make her the first gymnast, female or male, to win 13 world titles. 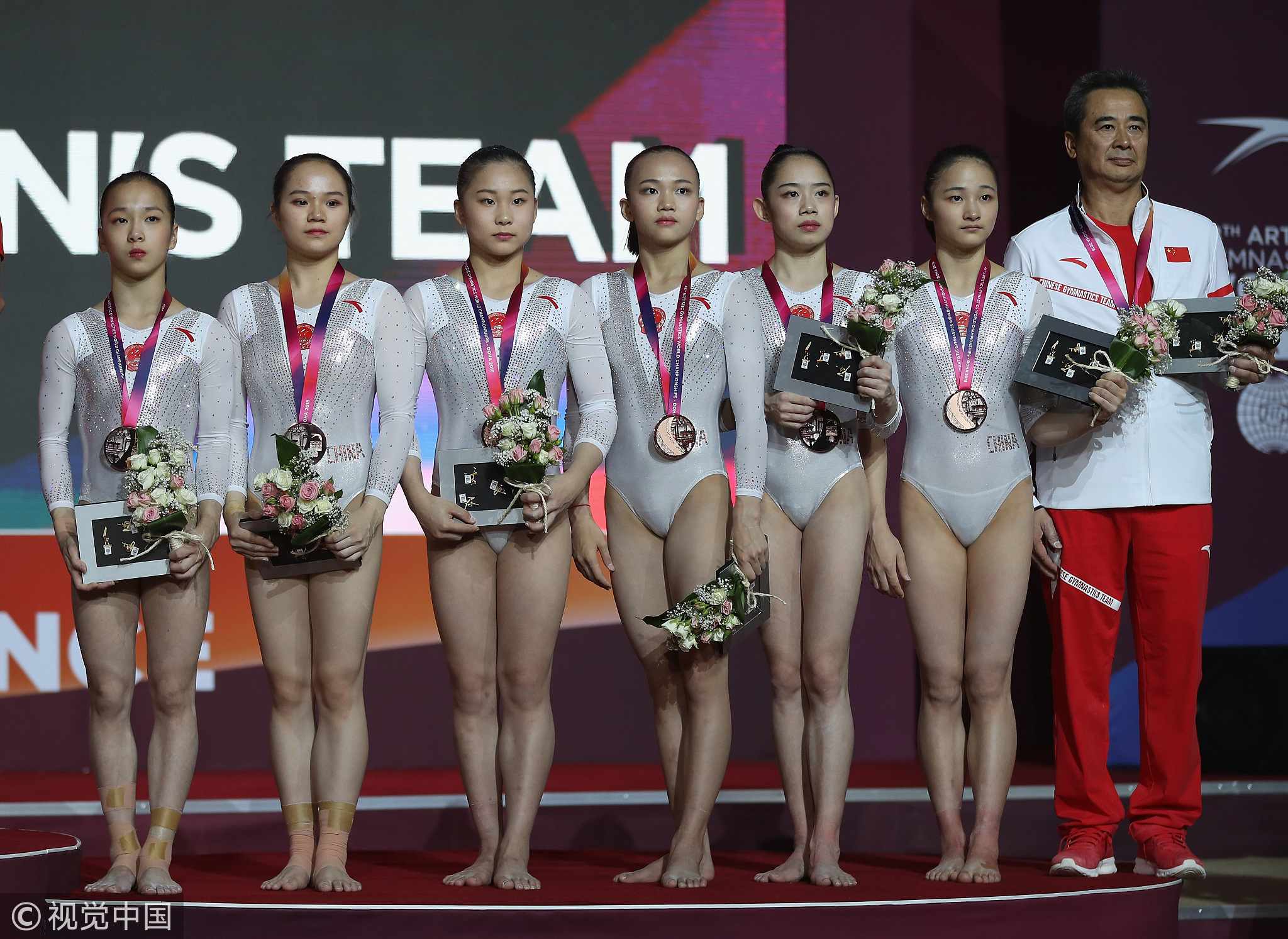 Team China pose on the podium after winning the bronze medal at the Women's Team Final. /VCG Photo

Team China pose on the podium after winning the bronze medal at the Women's Team Final. /VCG Photo

"Next, we will learn from the US team in terms of physical training method to improve our overall levels and get prepared for the Tokyo Olympics," China gymnastics team leader Ye Zhennan said after the preliminary contest.
Earlier, China men's gymnastics team won gold medals by a total of 256.634 points, also qualified for the 2020 Tokyo Olympics.
(With input from AFP)