Trump is eager to strike a deal with China. But how will he do it?
Sun Chenghao 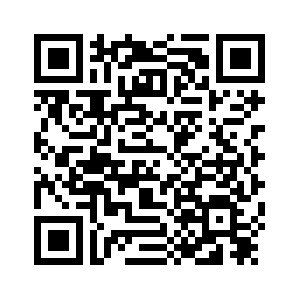 Editor's note: Sun Chenghao is an assistant research professor at the Institute of American Studies at the China Institutes of Contemporary International Relations. The article reflects the author's views, and not necessarily those of CGTN.
When speaking to the governors at the White House on Monday, U.S. President Donald Trump was optimistic about the possible trade deal with China, saying that another summit with Chinese President Xi Jinping might be around the corner.
For people watching the recent negotiations between the two countries closely, most of them breathed a sigh of relief after receiving Trump's encouraging words.
In fact, Trump is more eager to sign an agreement with China than anybody else. The major goal for Trump in the remaining tenure is to win reelection in 2020, but on the domestic front, Trump has to face a divided country, sustain an endless resistance of the Democrats and even the rebellion of his own party. 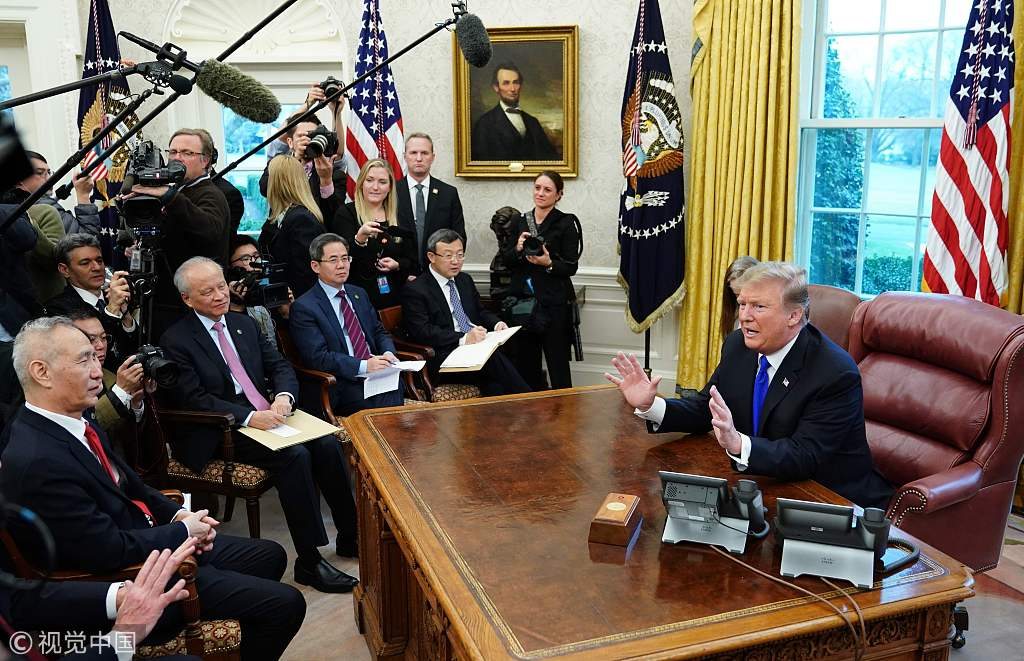 To win the next presidential election, one of the Trump cards is the economy.
However, there are no absolute winners in trade conflicts and the skirmish has already weakened the U.S. manufacturing industry.
According to U.S. media, the Philadelphia Federal Reserve Bank's manufacturing gauge sank to its lowest level in almost three years and the flash purchasing managers' index posted its worst mark in 17 months.
The timing of the trade disputes could not be worse considering that monetary stimulus is starting to wear off and the world order is becoming more fragmented and in disarray.
Another important reason is that Trump believes the improved China-U.S. relations would be a plus to prove his management skills on foreign policies. 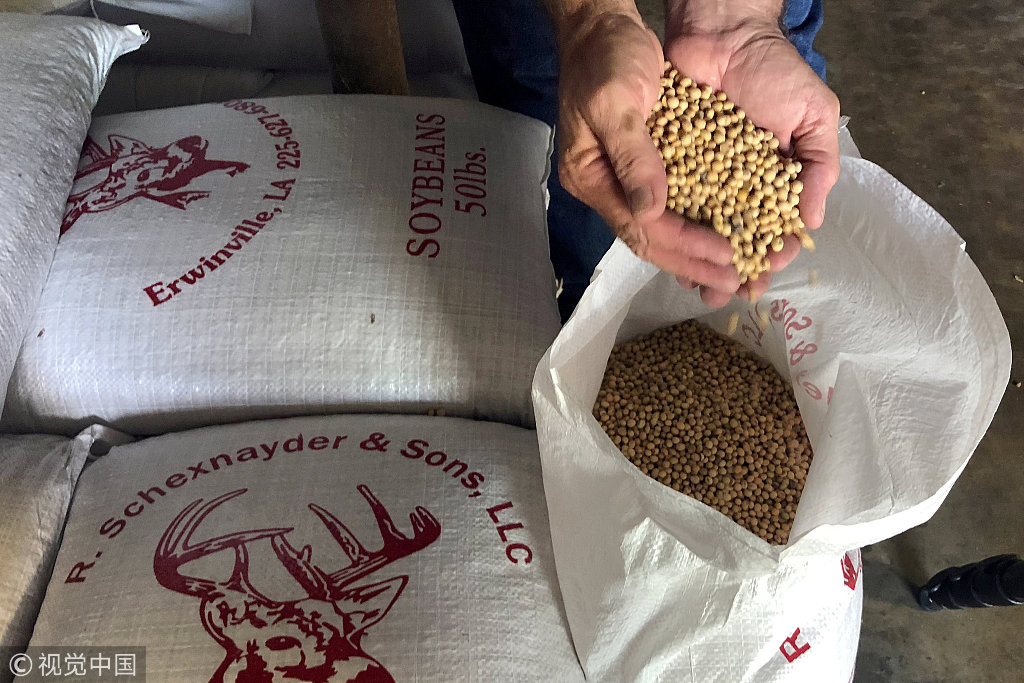 However, the hawks in Congress will always create a headwind by criticizing the White House for being too soft on China, making it more difficult for Trump to make real concessions.
It is clear that in Trump's era, U.S. foreign policy has changed and the erratic nature of Trumpism has gradually led the overall U.S. global strategy into a new historical cycle.
Trump understands that there is a bipartisan call for the White House to redesign the overall strategy towards China, yet there is no consensus inside and outside the administration on how to deal with a rising China specifically.
Both the U.S. and China have no experience in handling the situation as China is neither the Soviet Union during the Cold War nor Japan in the 1980s, and the U.S. is special for China since the two countries are deeply interdependent with each other.
In this case, Trump is testing China's bottom line on different issues by imposing pressure and creating a controllable crisis. Inciting trade conflicts is just one way that the Trump administration will keep on pushing for a new strategy towards China.
The two countries should jump out of the box and seek a new paradigm to navigate the bilateral relationship instead of perceiving each other as a pure competitor and pushing their relations into uncharted waters.
(If you want to contribute and have specific expertise, please contact us at opinions@cgtn.com.)