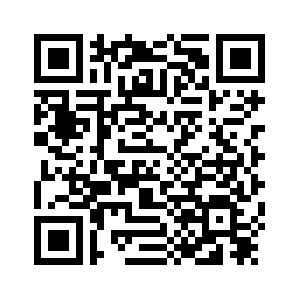 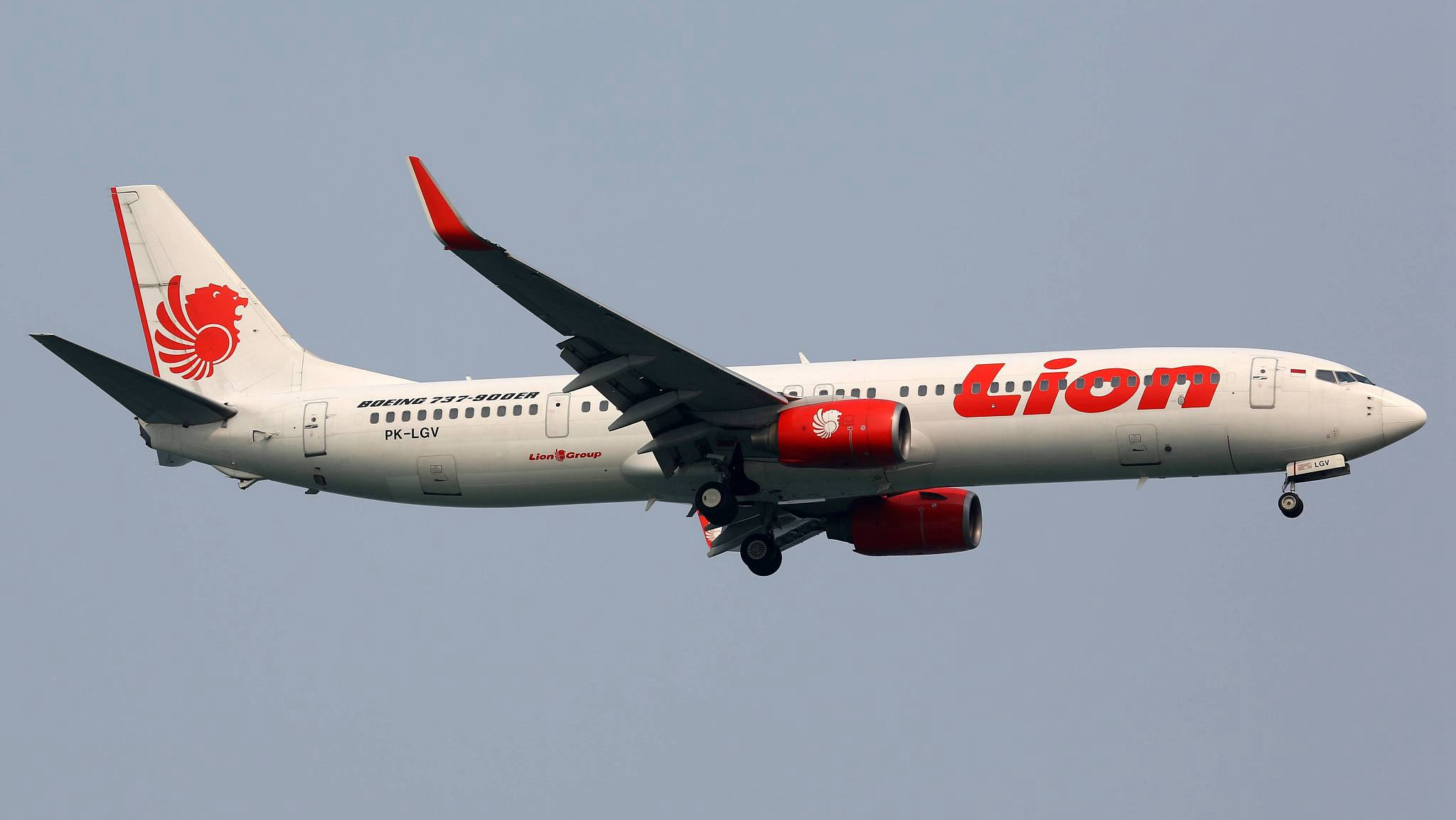 Indonesia's National Transportation Safety Committee said on Wednesday that a crucial sensor had been replaced on a Lion Air jet the day before it plunged into the Java Sea, killing all 189 people on board.
That sensor, known as the "angle of attack" (AOA) sensor, keeps track of the angle of the aircraft nose to help prevent the plane from stalling and diving.
Experts say the sensor is a crucial parameter that helps the aircraft's computers understand whether its nose is too high relative to the current of air. If the sensor fails to send correct information, it can confuse both the aircraft's computer and its pilots, throwing an aircraft into an aerodynamic stall and making it fall. 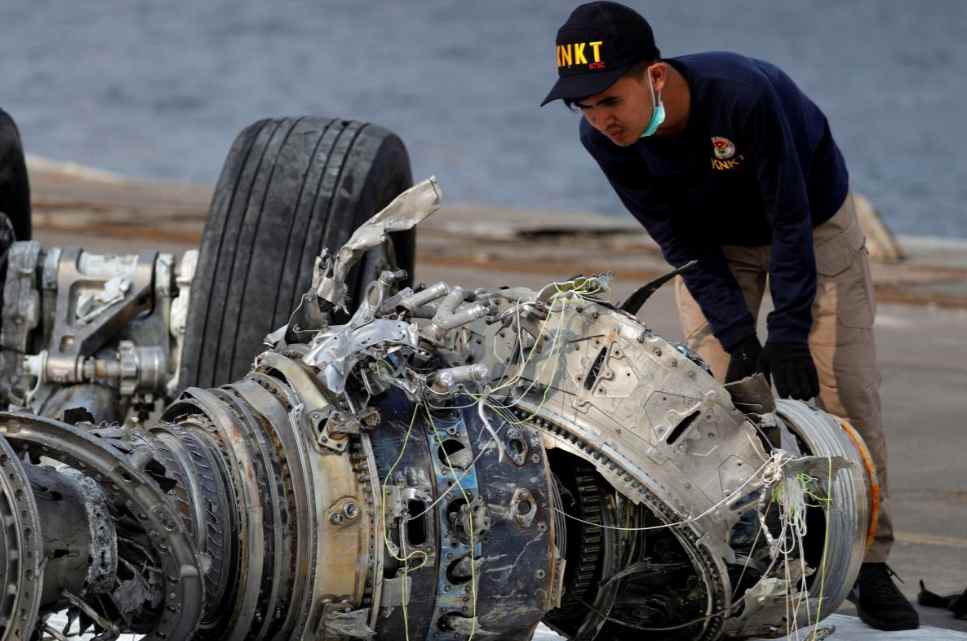 Earlier this week, Indonesian officials hinted that airspeed indicators played a role in Lion Air crash. One of the black boxes showed that the airspeed indicator on the jet malfunctioned on its last four flights, and that problem was related to the sensor issue, said Soerjanto Tjahjono, chairman of Indonesia's National Transportation Safety Committee, on Wednesday.
Lion Air's first two attempts to address the airspeed indicator problem didn't work, and the AOA sensors were not replaced until the Boeing 737 MAX 8 plane's second-to-last flight on October 28, said Tjahjono.
On the October 28 flight, from Bali to Jakarta, the pilot's and copilot's sensors disagreed. The 2-month-old plane went into a sudden dive minutes after takeoff, which the pilots were able to recover from. They decided to fly to Jakarta at a lower-than-normal altitude. 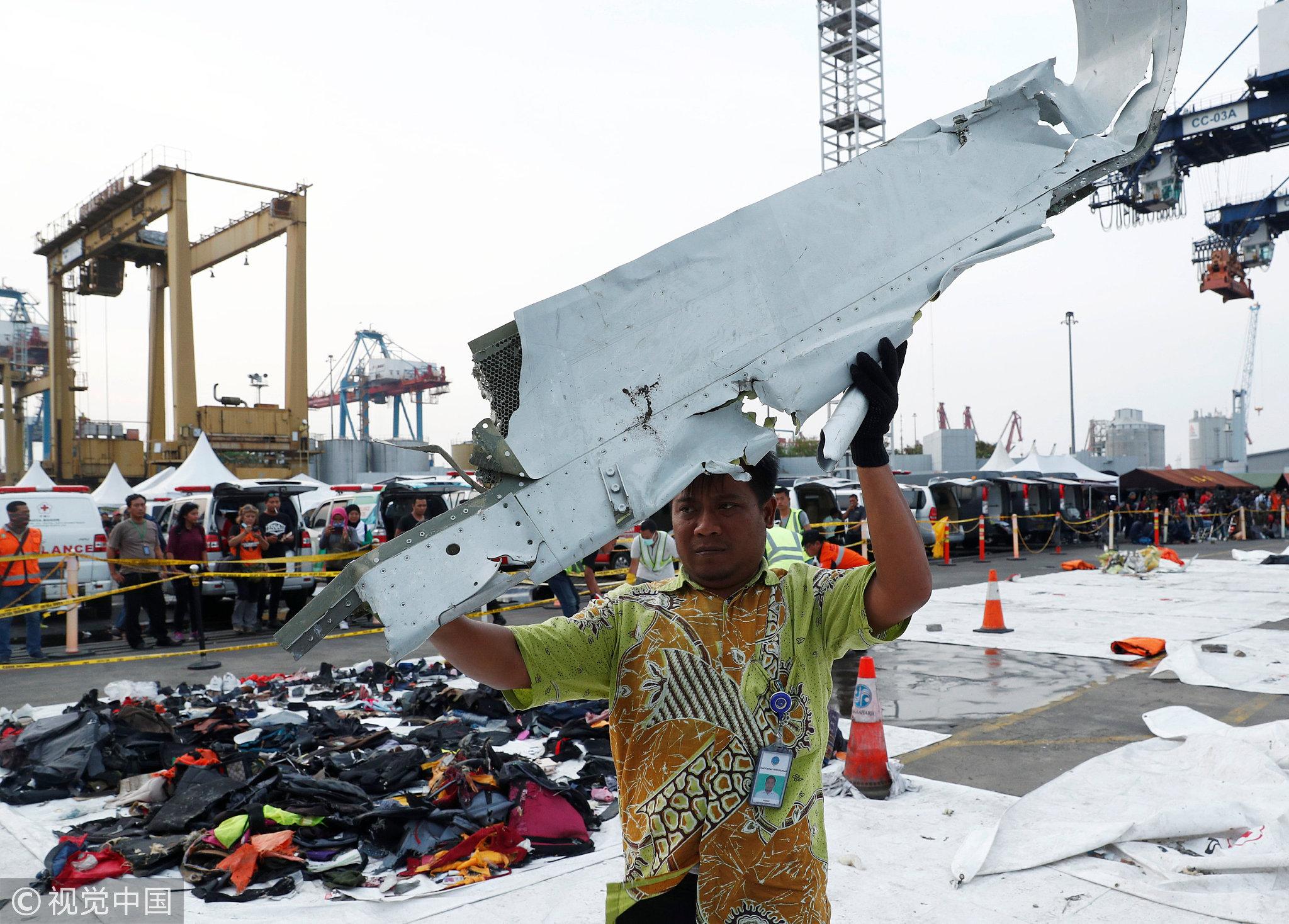 The next day, during the deadly crash, the plane hit the water at very high speed just 13 minutes after takeoff from Jakarta. Its flight crew had requested permission to return to the airport several minutes after taking off.
"The point is that after the AOA sensor is replaced, the problem is not solved but the problem might even increase. Is this fatal? NTSC (National Transportation Safety Committee) wants to explore this," he said.

Warnings must not be ignored

Airline safety experts said the aircraft usually have a backup system that responds to sensor faults, and pilots are trained to handle a plane safely if those sensors fail.
There are audio signals and physical warnings that can alert the pilot to malfunctioning equipment or other dangers, said Todd Curtis, director of the Airsafe.com Foundation.
"They should have been completely engaged in what was going on inside that cockpit, and any kind of warning that came up, they would have been wise to pay attention to it," Curtis said. 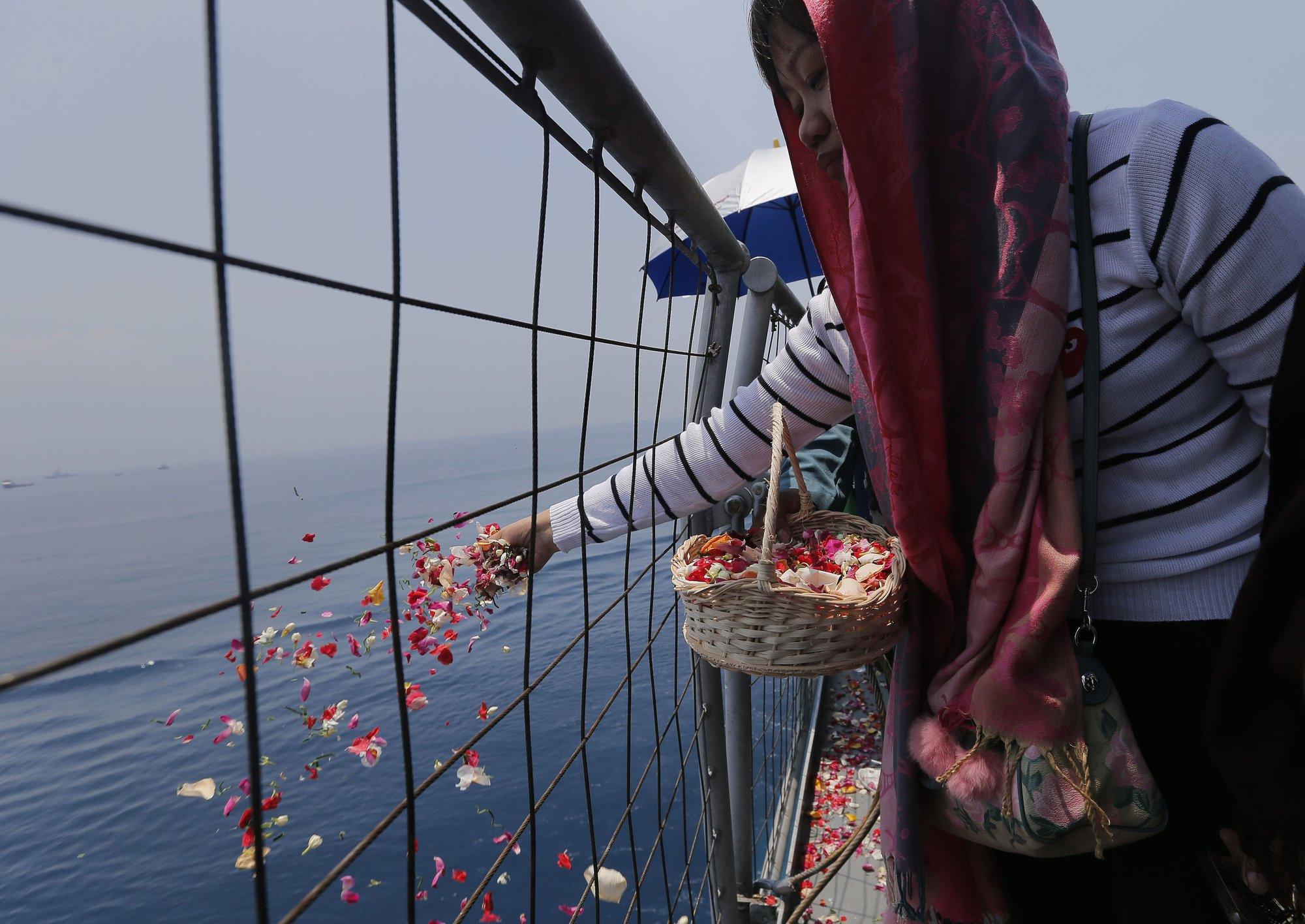 Relatives of the victims of the Lion Air crash sprinkle flowers at the crash site. /AP Photo

Relatives of the victims of the Lion Air crash sprinkle flowers at the crash site. /AP Photo

Investigators are likely focused on how a single sensor's failure resulted in a faulty command that didn't take into account information from a second sensor, said John Cox, CEO of Safety Operating Systems.
"We don't know what the crew knew and didn't know yet," Cox said, adding "We will."
The Boeing 737 MAX has three such AOA sensors, Reuters quoted an informed source.

The US Federal Aviation Administration (FAA) on Wednesday issued an emergency airworthiness directive on 246 Boeing 737 Max airplanes worldwide, of which 45 airplanes in the US are operated by Southwest Air Co, United Airlines and American Airlines Group Inc.
It warned airlines that erroneously input from an AOA sensor could cause "repeated nose-down trim commands of the horizontal stabilizer." If this condition is not addressed, it could lead the flight crew to have difficulty controlling the airplane. 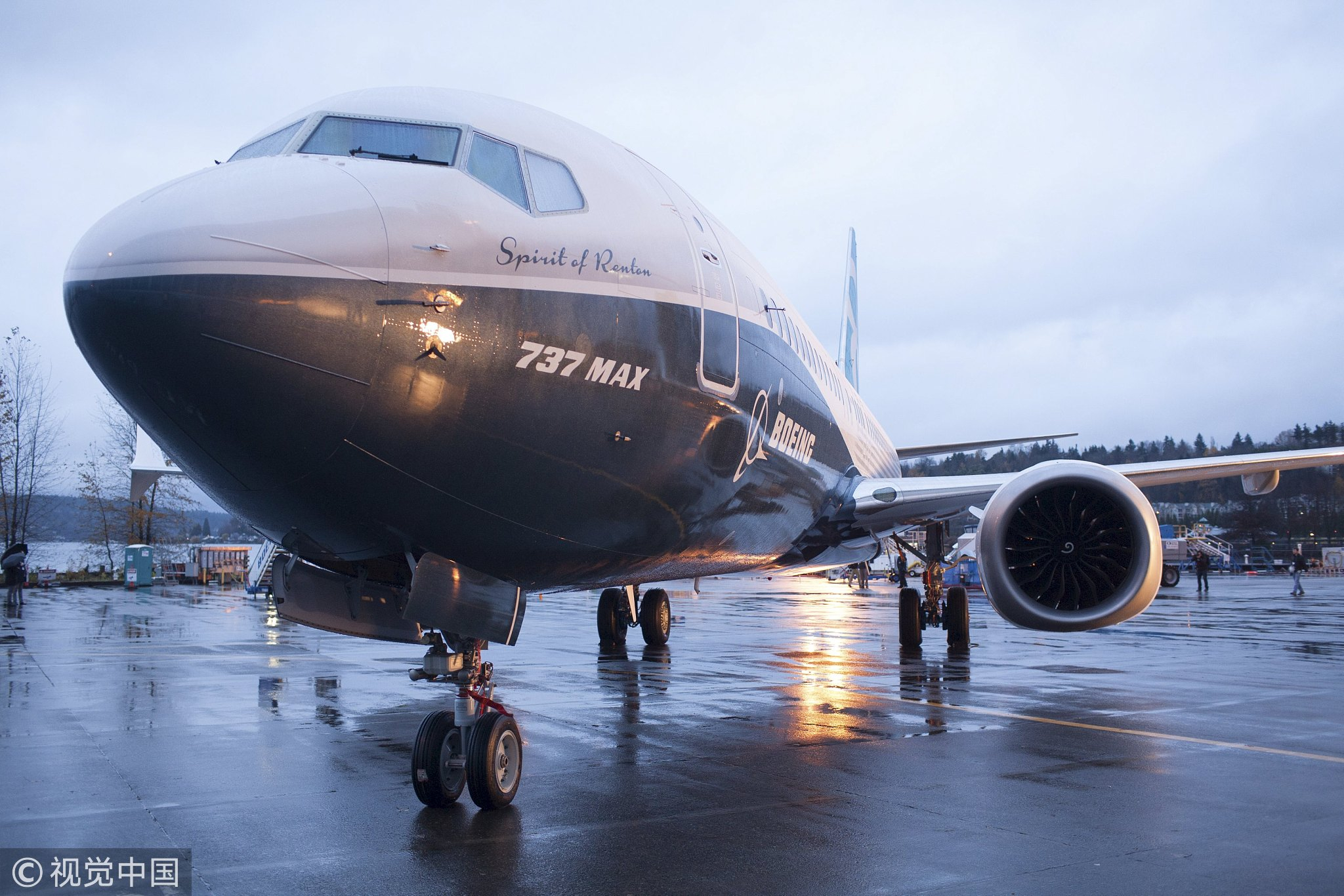 A Boeing 737 MAX parked outside the hangar. /VCG Photo

A Boeing 737 MAX parked outside the hangar. /VCG Photo

"We are issuing this airworthiness directive because we evaluated all the relevant information and determined the unsafe condition is likely to exist or develop in other products of the same type design," said the FAA.
The directive dictates that operators "revise the airplane flight manual to give the flight crew horizontal stabilizer trim procedures to follow under some conditions."
Boeing 737 Max jet is the latest version of the US aircraft maker, which has been in service for just over a year. And the Lion Air crash was the first involving the new jet.
(With inputs from AP)