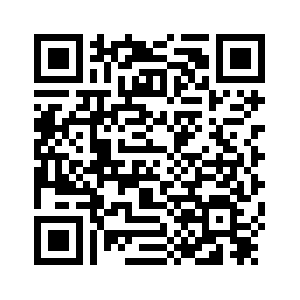 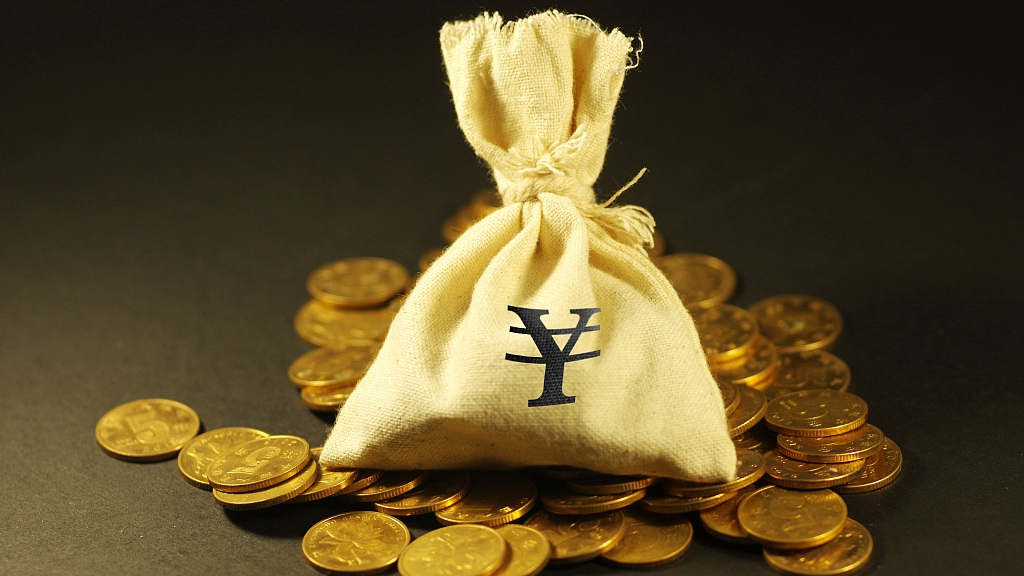 Editor's note: Chen Jiahe is the chief strategist at Cinda Securities. The article reflects the author's opinion, and not necessarily the views of CGTN.
Many of those studying China's economy in the past four decades have been astonished by the speed of its growth, which reached double digits and is now standing at over six percent.
Why has China grown so fast since its economic reform in 1978? Some say it is because of the low starting point. However, this is only part of the story.
If a low starting point can bring rapid economic growth along, then every less developed country should have enjoyed an economic miracle as China did.
The widespread poverty in economies around the world shows this is not the case. Clearly, a low starting point is not the only reason behind China's economic achievements.
There are two more critical issues: the tradition of people and the organization of government. 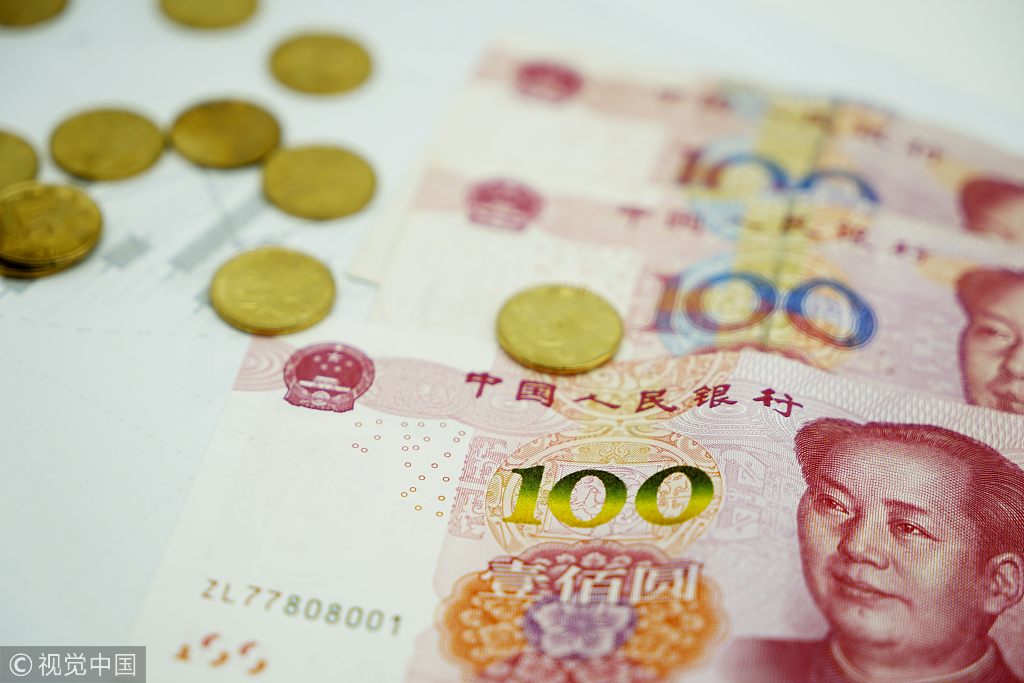 If you go to the poorest regions of China in the evening, you will find parents urging their children to study hard. You don't often see this in slums elsewhere outside China.
Chinese people believe education and hard work change their lives and they do want better lives.
The Chinese government holds the same belief.
Over the past few decades, the Chinese government has actively led the country's economic development through methods such as organizing infrastructure investment, and attracting foreign investment, among many others.
Today, China's per capita GDP has reached around 9,000 U.S. dollars, almost five times that of another populous country, India, and around 1/5 to 1/6 of that in the United States. 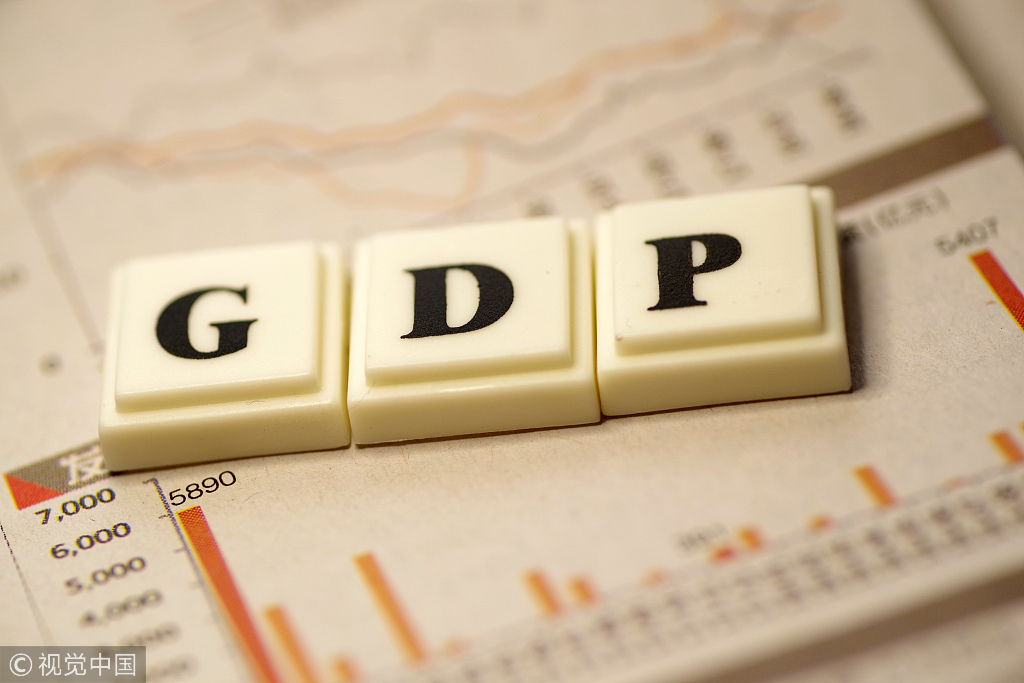 While higher levels of economic development deter rapid economic expansion, it is not the only cause behind a slowing growth rate.
In the past four decades, China has adopted an economic development path that focused on infrastructure investment and attracting foreign investment.
This path was perfect for a poor country 40 years ago. But when a country has no accumulation of affluence, private consumption cannot be the right choice of development, simply because no one has enough money to consume.
Now that China has accumulated enough wealth: It is time to switch to a consumption-driven economy.
The shift from an investment and trade-driven economy to a consumption-driven economy requires time, deliberate arrangement, as well as a lower GDP growth rate during the transitional period.
The history of Hong Kong's economic development shows a clear transformation between different statuses of economic layout over the decades. 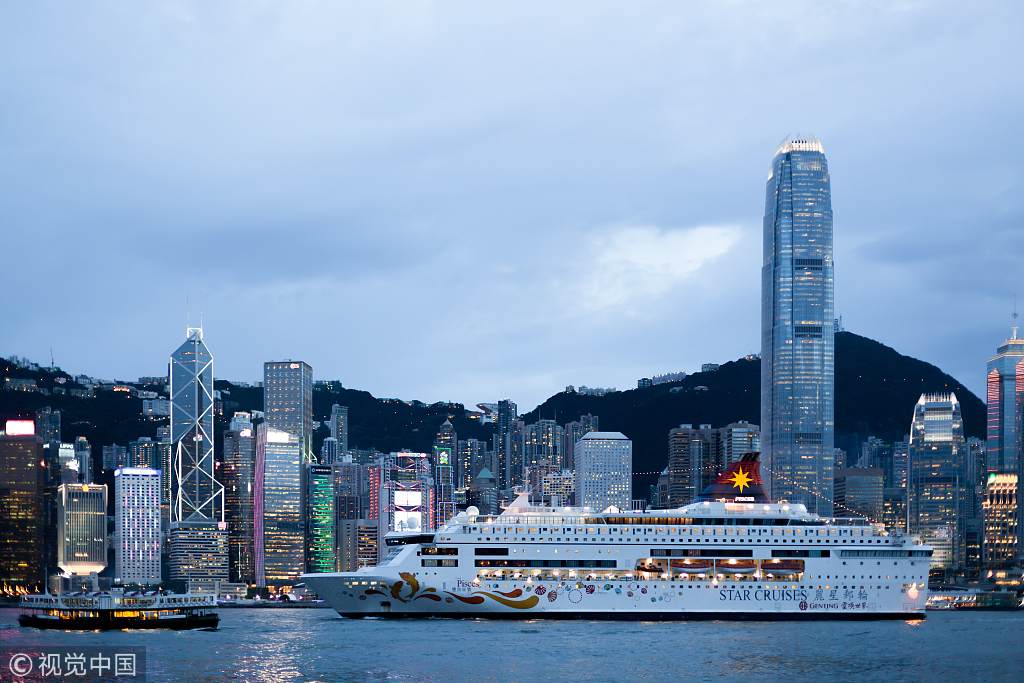 After the devastating World War II, in the 1950s and 1960s, Hong Kong accelerated its economic development from building factories and working heavily on international trade. It started amassing wealth in these two decades.
Later, in the 1970s, as Hong Kong residents enjoyed stable and well-paid jobs, it shifted to developing real estates. Then in the 1980s, as people secured jobs and properties, it began insuring their lives and the insurance industry flourished.
Along with such gradual transformation, Hong Kong saw slower GDP growth rates over time. However, the slowdown did not hinder its development as it is now one of the world's most developed cities after the gradual and successful upgrading and transforming of its economy.
A very important matter that people who look at China's investment opportunities should bear in mind is that a slow growth in Chinese economy does not mean shrinking quality of good investment targets that can be found in the country. On the contrary, a stable and transforming economy provides its fanciers with great investment opportunities.
Take the apparel industry for example. China is known as the "world factory" and you can find many clothing items with "Made in China" tags. However, Chinese brands are not famous in the luxury field. 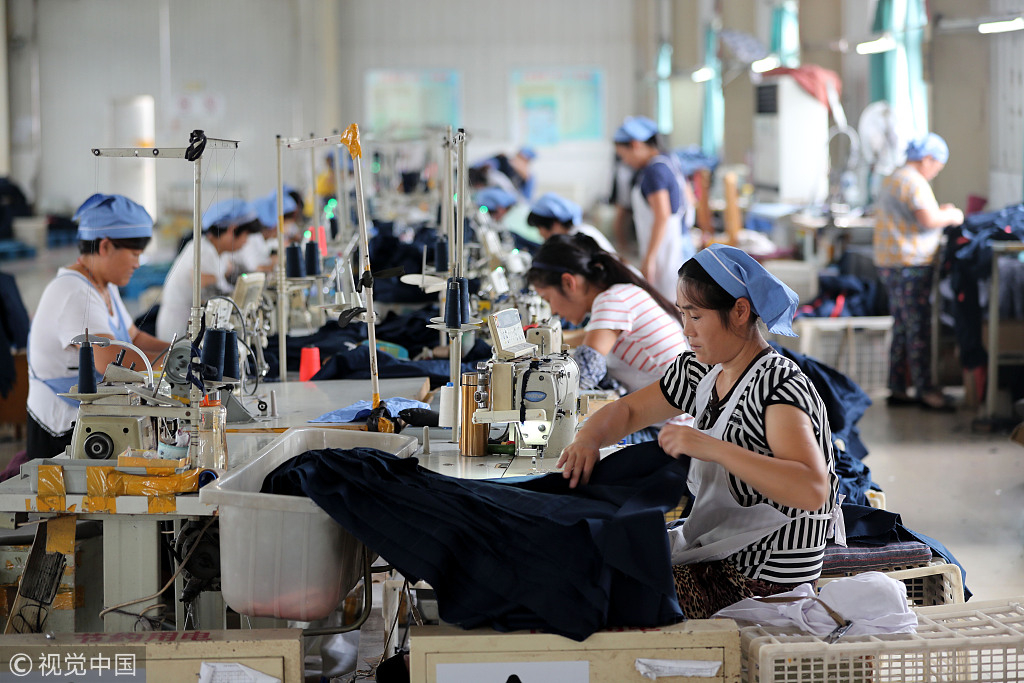 Chinese brands fit frequently into the categories of either "bargain clothes with fair quality" or "fine clothes with fair price," but they rarely fit the description as
"an amazing brand with a luxury price."
This means Chinese companies are only capable of making mediocre profitability, at least for now.
However, as China will inevitably become the world's largest consumer market according to the trajectory of its current development, domestic luxury brands will eventually emerge. Such process of brand construction will bring sound profits.
As Warren Buffett once said he would not change his investment positions even if the chairman of Federal Reserve personally revealed to him the next interest rate move, investors should not change their investment decisions merely because of the temporary slowdown of the Chinese economic growth rate, so long as they are certain that China's economic growth is still stable and healthy.
(If you want to contribute and have specific expertise, please contact us at opinions@cgtn.com.)