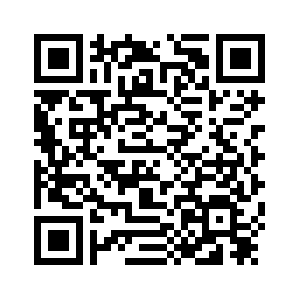 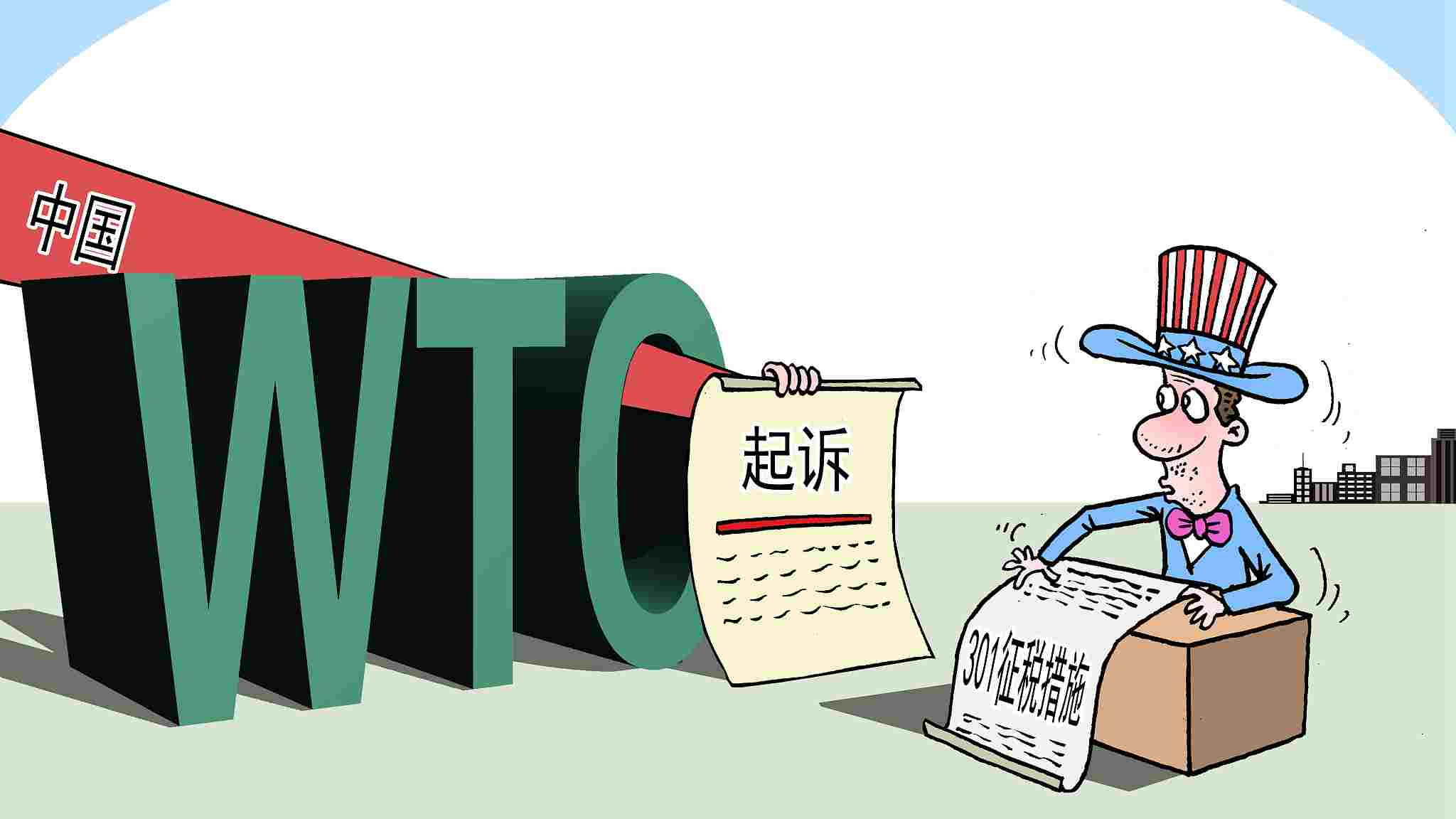 Editor's note: Dr. John Gong is a research fellow at Charhar Institute and a professor at the University of International Business and Economics. The article reflects the author's opinion, and not necessarily the views of CGTN.
China's compliance with the World Trade Organization (WTO) since its accession 17 years ago lies at the center of US President Donald Trump's trade war against China.
Let's face the facts. China is a transition economy, returning to the international community after decades of being a Soviet-style planned economy.
During this transition to a market economy, there are certainly things to be desired in terms of more reform and opening-up measures. But its overall WTO compliance, at least in the eyes of the man who used to preside over the WTO, has certainly passed the grade.
As early as the 10th anniversary of China's entry to the WTO, the then WTO Director-General Pascal Lamy said in an interview with China Business Review, "China has done really well in terms of implementing its long list of commitments."
However, he added that no country is immune to criticism. And in areas of certain service sectors and intellectual property rights (IPR) protection, improvements are needed. 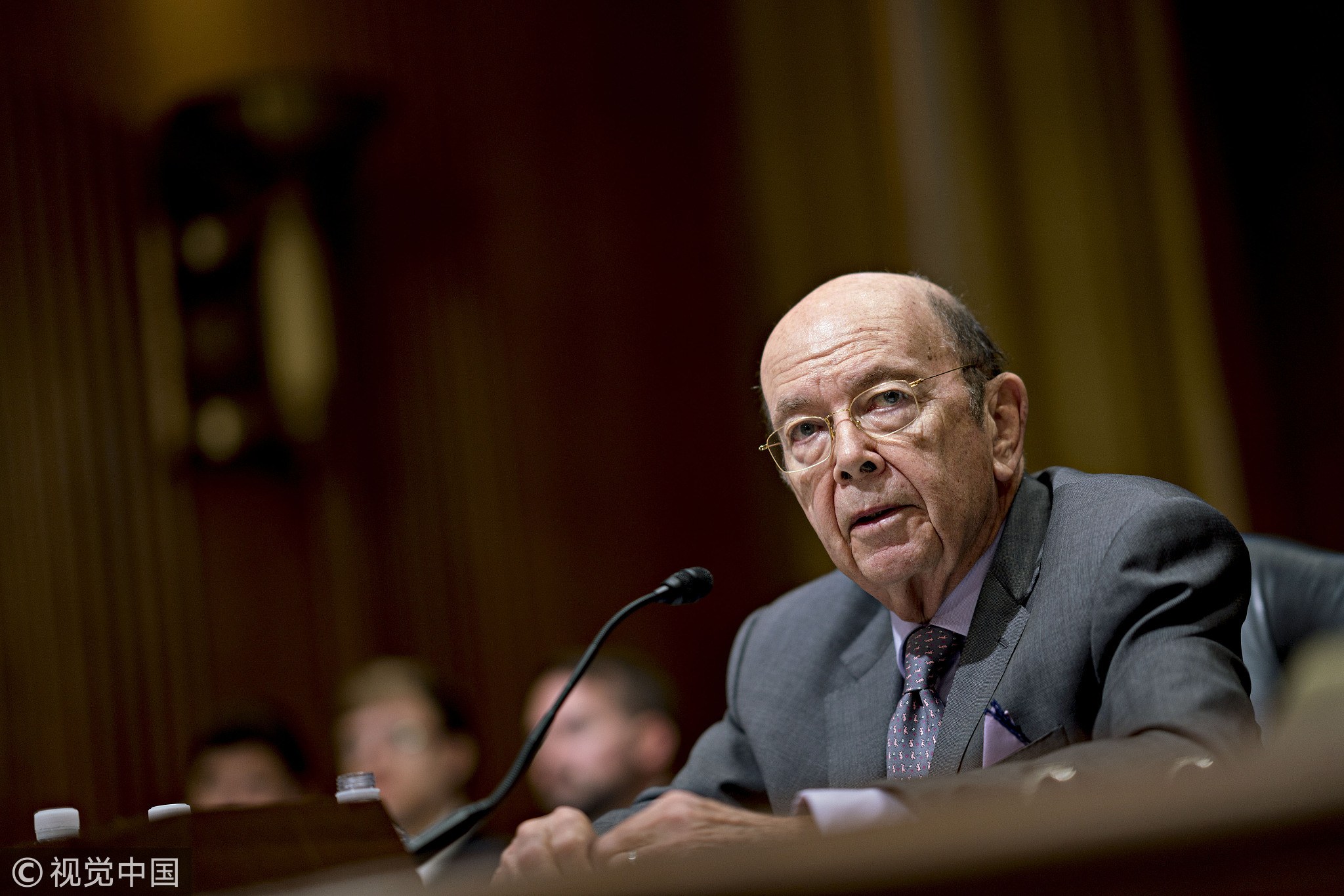 I think that is a fair assessment, albeit not entirely 100 percent positive. These are areas that the current administration in Beijing are precisely attempting to improve, as evidenced by recent announcements of opening up the financial markets and Premier Li Keqiang's strong commitment to IPR protection at the Summer Davos this year.
But what is intriguing about China's WTO compliance in the context of the Sino-US trade war is the ever-changing position of the United States Trade Representative (USTR).
USTR issues a ritual report to the Congress every year on China's WTO compliance. Many things are covered in these tedious reports. I will just use an example to illustrate my point, and it's about the Ministry of Industry and Information Technology's "Made in China 2025" plan, which I will abbreviate as MIC-2025.
In the eyes of the current USTR Robert Lighthizer, MIC-2025 symbolizes the original sin of China's industrial policy. The plan was introduced by the ministry in 2015 mostly as a blueprint to guide the country's technological development, backed understandably by some funding to a few government-owned research institutions and related public and private companies.
These types of state aid related to technology development are regulated by WTO rules. But it suffices to say here that the US also provides a massive amount of state aid in this regard. The difference between the two countries might be in scale but not in substance. 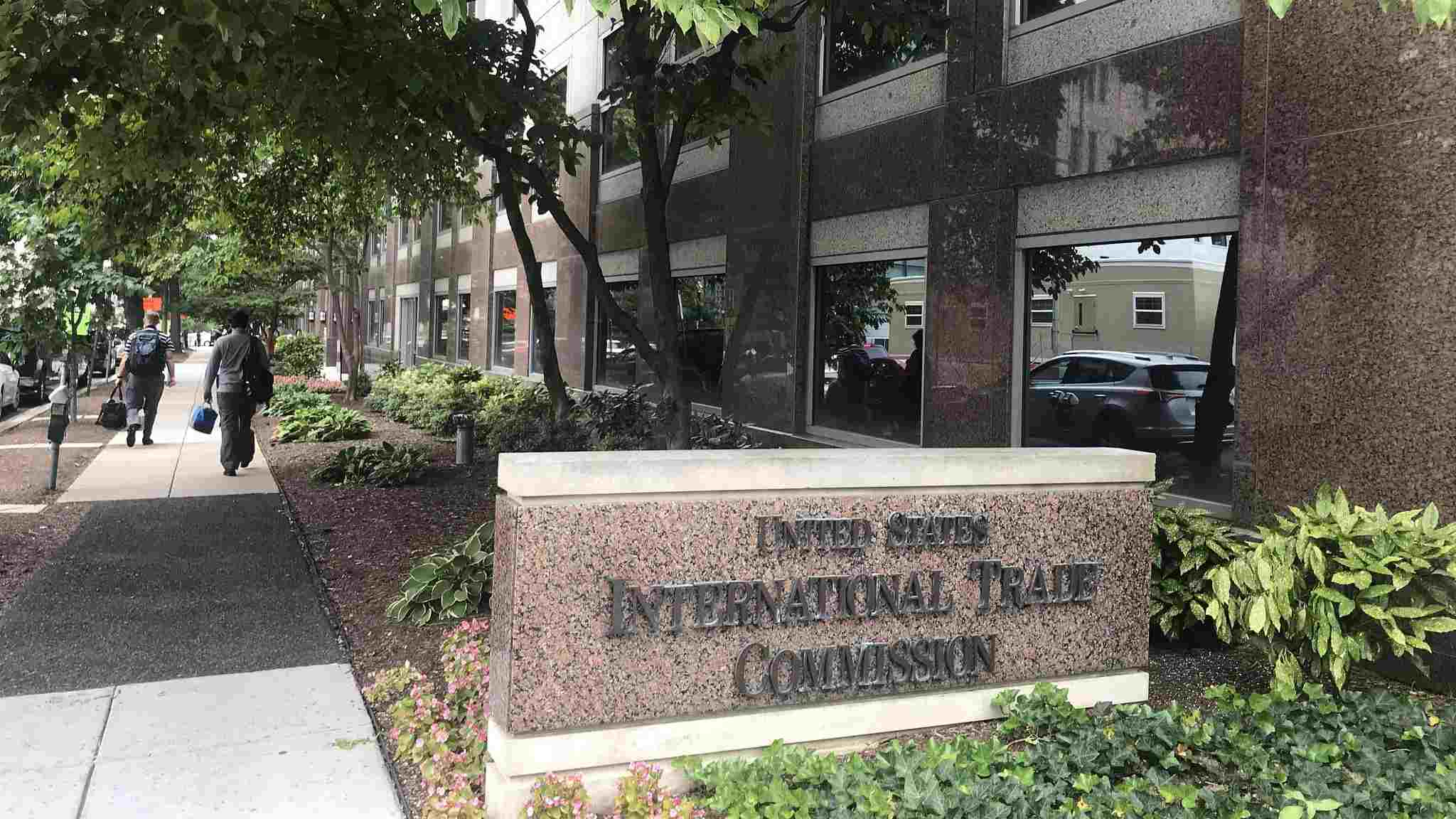 The office of the US International Trade Commission. /VCG Photo

The office of the US International Trade Commission. /VCG Photo

We will start with the 2015 USTR report by Michael Froman under the Obama administration, which saw the MIC-2025 mentioned for the first time. Discussed in the context of enhancing American exports of medical devices to China in that report, it was hardly an issue, as it appears in an obscure section of the report on medical devices. That section actually concluded with quite a positive note:
"In a positive development, at the November 2015 JCCT (US-China Joint Commission on Commerce and Trade) meeting, China agreed that, in the area of market access, it will give imported medical devices the same treatment as those manufactured or developed domestically."
The 2016 USTR China WTO compliance report showed a more upbeat tone when it came to MIC-2025.
"China also made important commitments to provide increased transparency relating to industries and enterprises in China. These commitments included:
(1) A commitment to publish for public comment proposed measures implementing the China Manufacturing 2025 Plan and other industry development plans, including measures governing proposed government-funded industrial development funds;
(2) A further commitment to ensure that China's industry development plans treat all enterprises equally and operate in a manner consistent with market-based concepts; and
(3) A commitment to develop publicly accessible provincial government databases providing corporate information on all registered enterprises in all provinces in China." 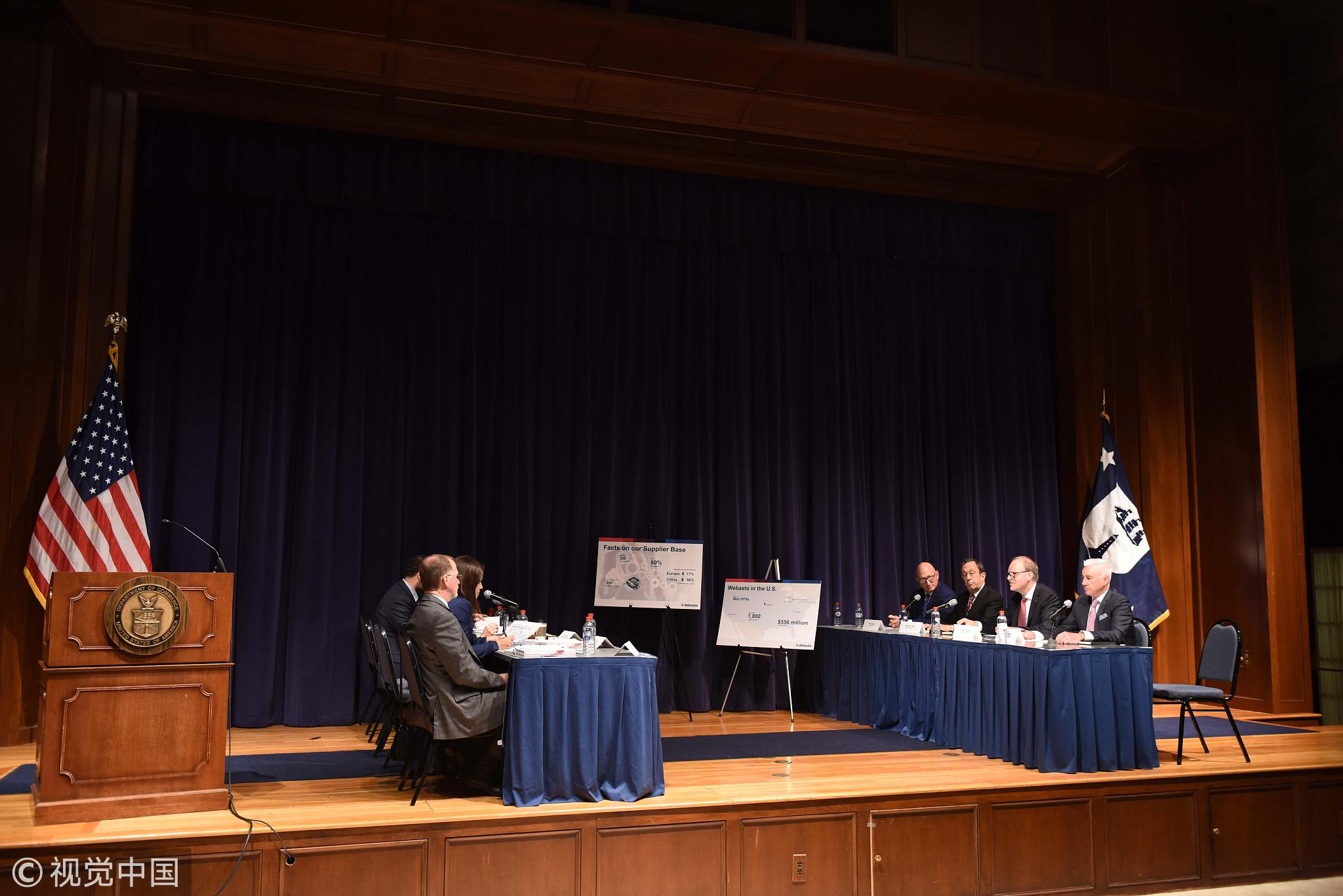 The US Department of Commerce holds a public hearing on the "232 investigations" of imported cars and spare parts, July 19, 2018, Washington. /VCG Photo

The US Department of Commerce holds a public hearing on the "232 investigations" of imported cars and spare parts, July 19, 2018, Washington. /VCG Photo

After Robert Lighthizer took control of the USTR in 2017, we all know what happened. The 2017 China WTO compliance report became a venomous tirade against China, forming the foundation of the Section 301 investigation, which placed the MIC-2025 at the heart of Trump's trade war.
Now I understand Michael Froman is a Democrat and Robert Lighthizer is a Republican. But the way MIC-2025 is presented so drastically different between these two men attests to a saying by a great Chinese philosopher Dr. Hu Shi, "History is nothing but a little girl dressed up in whatever way you want."
(If you want to contribute and have specific expertise, please contact us at opinions@cgtn.com.)