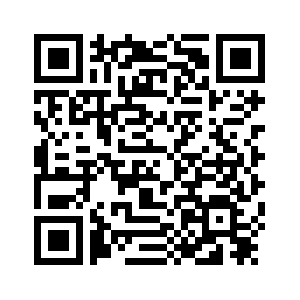 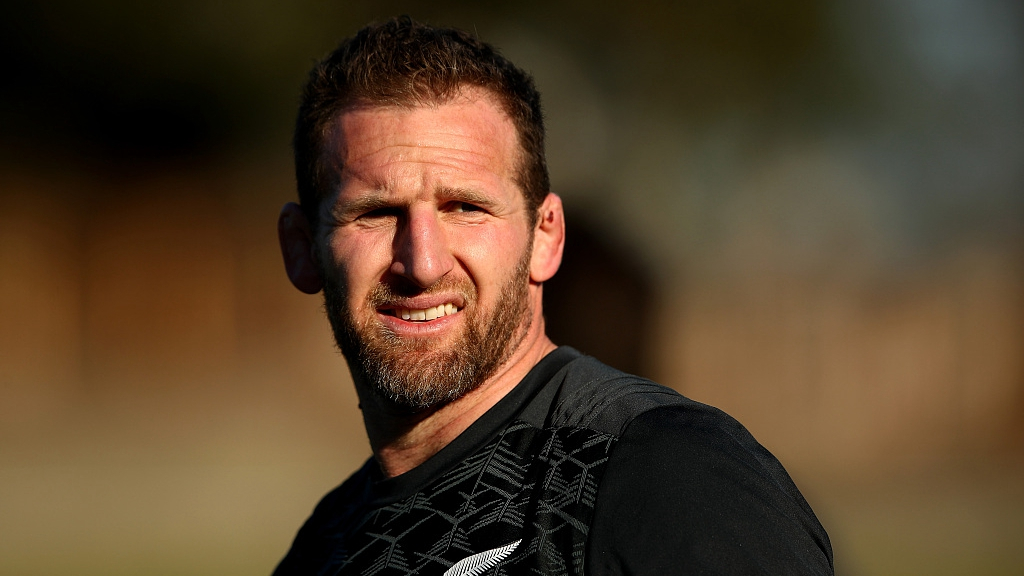 New Zealand national rugby team's captain Kieran Read has issued a statement showing solidarity with the victims of Friday's horrific shootout in two mosques in Christchurch.
The All Blacks captain was caught up in the city center lockdown at his daughters' school on Friday as police searched for the gunman.
He wrote on his Instagram account: "That this hate filled atrocity has happened in our back yard is beyond words. My heart goes out to the victims and their families, our Muslim community and the people of Christchurch."
"Our nation is experiencing a great loss of innocence in the face of all that happened. Bigotry and intolerance has no place here in Aotearoa (New Zealand). This is not who we are." 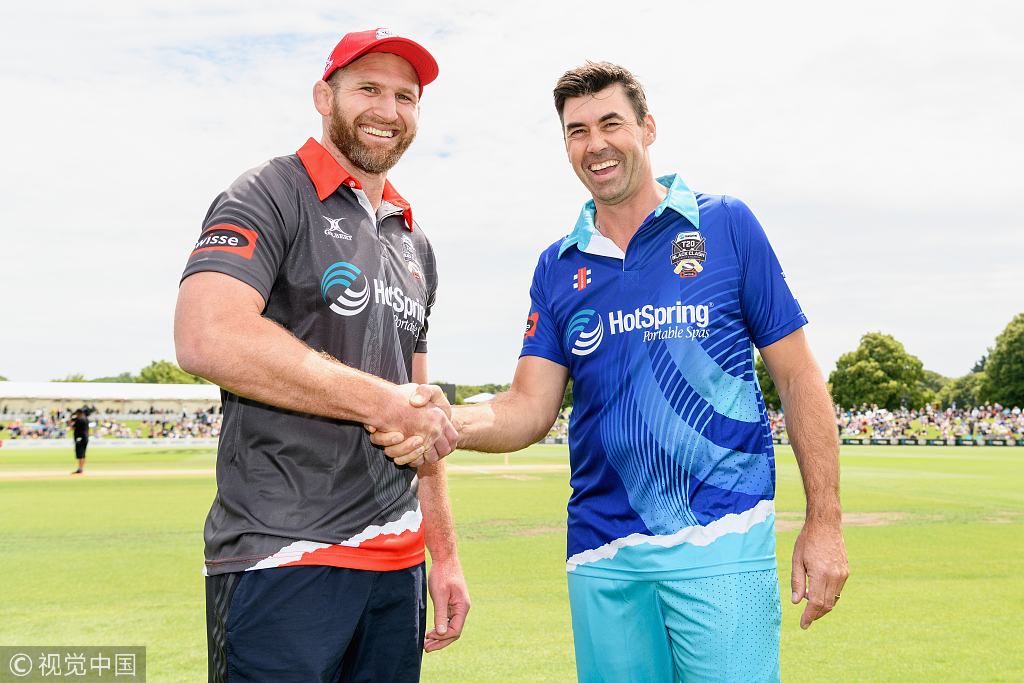 Urging his fellow New Zealanders to reject bigotry and support the country's Muslim community after the deadly attack that saw the death of 50 people, Read also mentioned, "our strength lies in our diversity and while acts such as this are orchestrated in an attempt to divide us, love and unity will always prevail."
The veteran All Black, who also plays for the Christchurch-based Canterbury Crusaders, saw his side's Super Rugby match against the Otago Highlanders in Dunedin on Saturday canceled after discussions between the teams and police.
The Crusaders, which has won a record nine Super Rugby titles, has come under fire for their name, resembling the medieval religious war.
In order to lay the criticism to rest they issued a statement saying, "We acknowledge and understand the concerns that have been raised. For us, the Crusaders name is a reflection of the crusading spirit of this community, and certainly not a religious statement."
"What we stand for is the opposite of what happened in Christchurch ... our crusade is one for peace, unity, inclusiveness and community spirit," the statement also added. 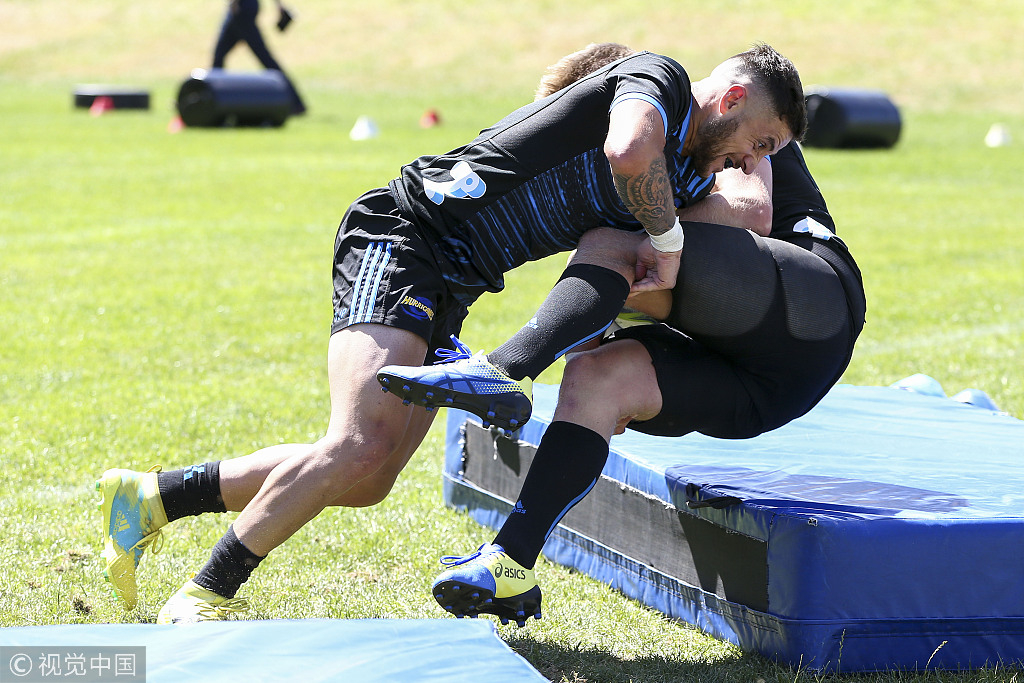 Read's All Blacks teammate TJ Perenara also wrote on the ghastly attacks and posted on his Instagram account, "I walked through the airport and saw Muslim people going about their day in fear, including one woman that I and a couple of others sat with while she cried."
"I thought about how they were in fear as their community has been attacked ... Once we have had time to grieve, it might be time for some uncomfortable conversations."
Meanwhile, New Zealand Football (NZF) said on Sunday that one of those killed was Kuwait-born Atta Elayyan, the goalkeeper for the New Zealand futsal team.
NZF chief executive Andrew Pragnell stated, "My heart goes out to the futsal community. They are a very tight-knit group and this news of Atta's death will be devastating for all involved in the game. We feel their pain and their grief."