Chinese ambassador to Chile: 'Pompeo has lost his mind'
CGTN 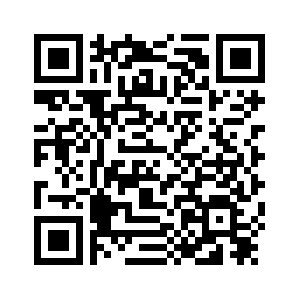 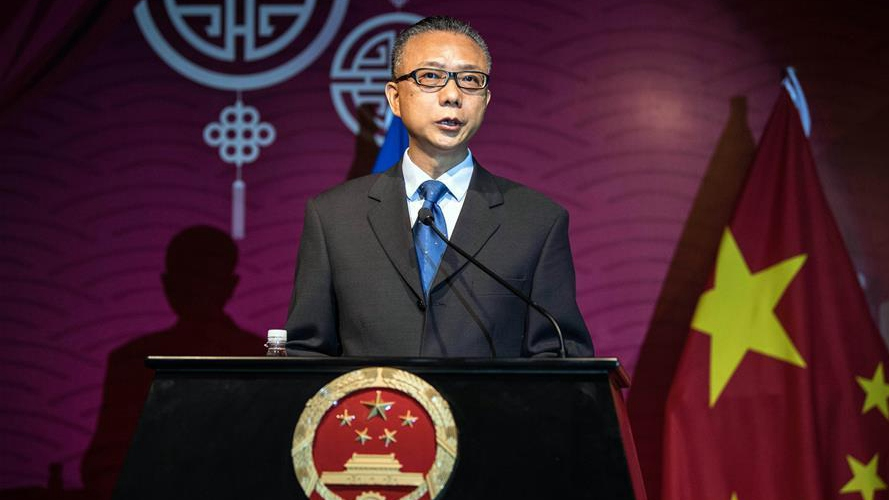 Chinese Ambassador to Chile Xu Bu on Sunday slammed U.S. Secretary of State Mike Pompeo's “malicious” accusation against China during his visit to Chile, saying “Pompeo has lost his mind and gone too far.”
Pompeo said Friday in Santiago that Chinese investments are “corrosive, giving life to corruption, and eroding good governance."
“Such accusations are absurd,” Xu said in an interview with the La Tercera newspaper. "The economic and trade cooperation between China and Chile has brought tangible benefits to the development of the Chilean economy," Xu continued.

Xu: 'Mr. Pompeo is a hypocrite' 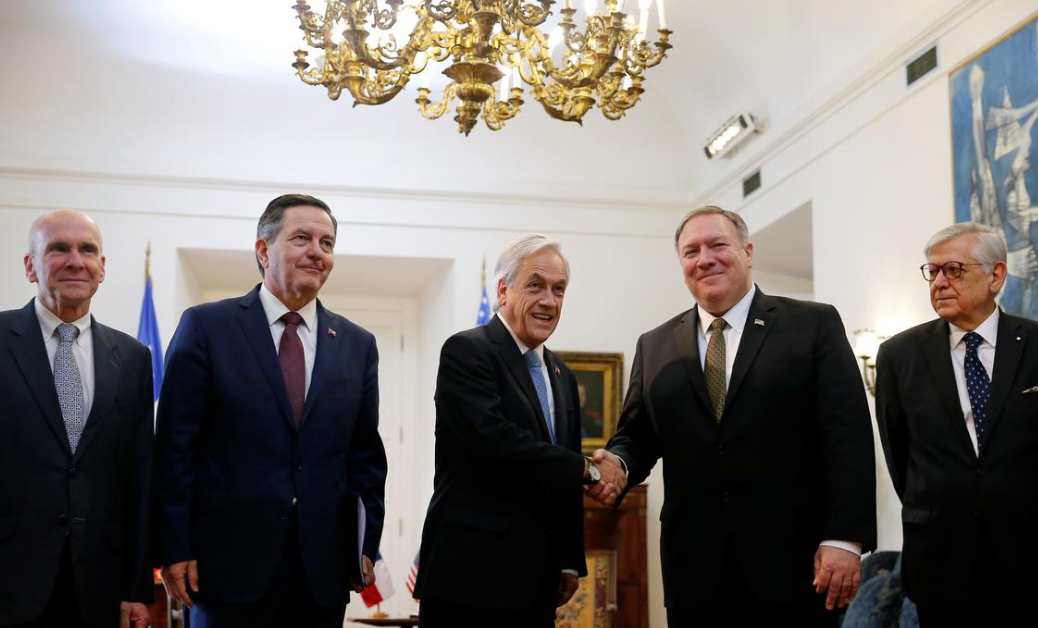 “The U.S. is not an honest partner,” Xu stressed.
"Pompeo affirms that the U.S. is a reliable partner in Latin America, and I suppose that it underestimates the memory of Latin Americans. Historically, the United States has treated Latin America as its 'backyard,' imposing frequent military interventions or sanctions," he said.
“There are numerous examples, including the relentless blockade imposed by the United States against Cuba for more than half a century, President Trump's construction of a separation wall along the border between the United States and Mexico, and the very little assistance provided by the United States to Haiti and Central American countries. Chileans are also well aware that Chile's development achievements are not the result of American charity,” Xu elaborated.

Xu: 'Pompeo's accusations of Huawei is a malicious lie'

Speaking of allegations of Huawei's alleged espionage, the ambassador said that "Pompeo's accusation that Huawei is under the control of the Chinese government is a malicious lie.
"The U.S. accusation is merely an attempt to stifle the legitimate operation of China's high-tech enterprises under the guise of security," the diplomat added.
“Moreover, the United States is crying out for thieves. As we all know, the United States uses high-tech companies to eavesdrop on other countries. They worry that if these countries use Huawei products, the United States will not be able to continue to use their products for spying.”

Xu: 'Pompeo should get rid of hegemonism and cold-war thinking'

Xu reiterated China's stance that it has always adhered to the policy of non-interference in internal affairs of other countries and said it is up to the Venezuelan people to decide how to solve the country's problem.
“If the United States really cares about democracy and human rights in Latin America, it should immediately stop sanctions against other countries and take measures to promote economic development in Latin America, not just empty promises,” said Xu.
“Pompeo said the United States would use all means, including military intervention, to solve Venezuela's problem. On this point, he tried to hide his differences with other Latin American countries, such as Chile. The era when the United States acted as the world's police and judges has passed, and Pompeo should get rid of hegemonism and cold-war thinking,” he added.
(Cover: File photo via Xinhua)