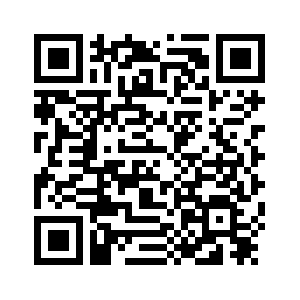 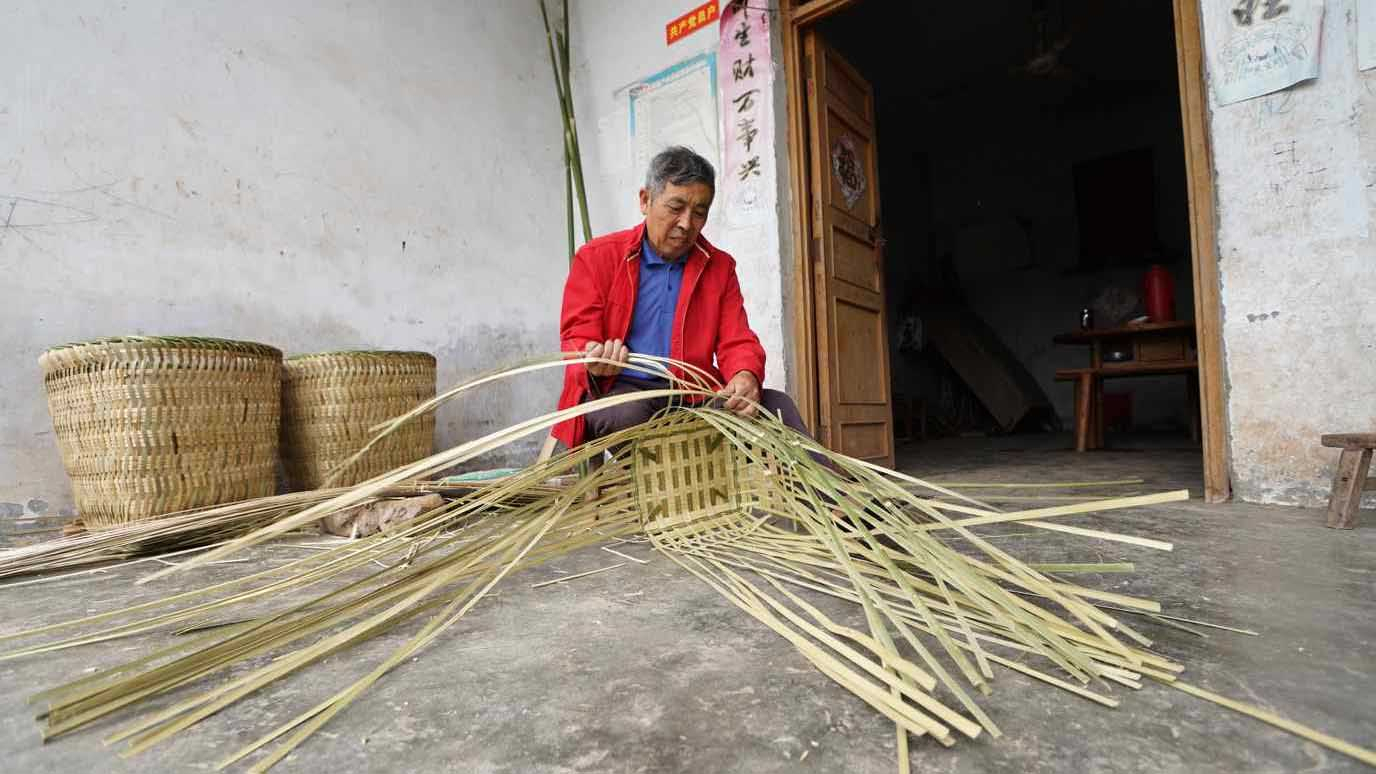 China has lifted more than 853 million rural people out of poverty over the past four decades. As the whole country is set to win the battle against absolute poverty by 2020, experts have warned that precautions should be taken to prevent people from falling back into poverty.
Liu Xingxu lives at Songguanmiao Village in southwest China's Sichuan Province. He has practiced bamboo weaving for more than ten years.  As a stable source of income, the self-taught skill helped the family out of poverty in 2014.  Now, the family's average income is well above the national poverty line, about 480 US dollars per person, each year.
Liu told CGTN, "Life before was very difficult. But it has improved in recent years. I can make money out of bamboo weaving, and with the money I can buy daily necessities. I've also got a basic living allowance and veterans pension, among other things, from the government." 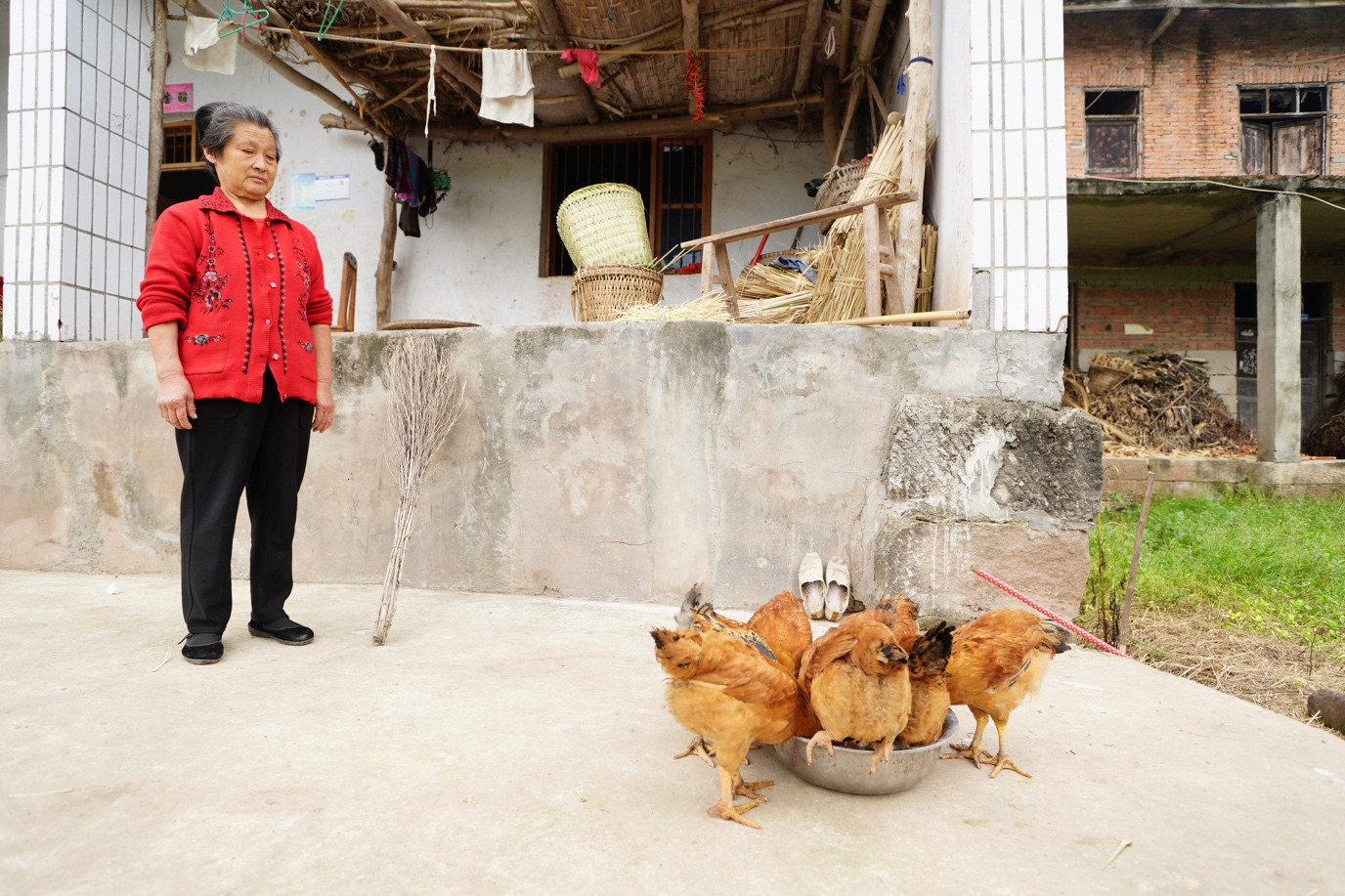 The 70-year-old lost his only son in a car accident six years ago. He has since taken care of his grandson and granddaughter in their dad's absence. The loss also resulted in a severe mental problem on Liu's wife. Treatments have cost much of the family's life savings.
To make things worse, Liu replaced his broken thigh bones two years ago, and after that, he lost part of his ability to do farm work. Liu worries about falling back into poverty.
"As I've grown older, I've made less family income. My life may become difficult again. If my two grandchildren continue their college education, it will make the situation worse," Liu Xingxu explained. 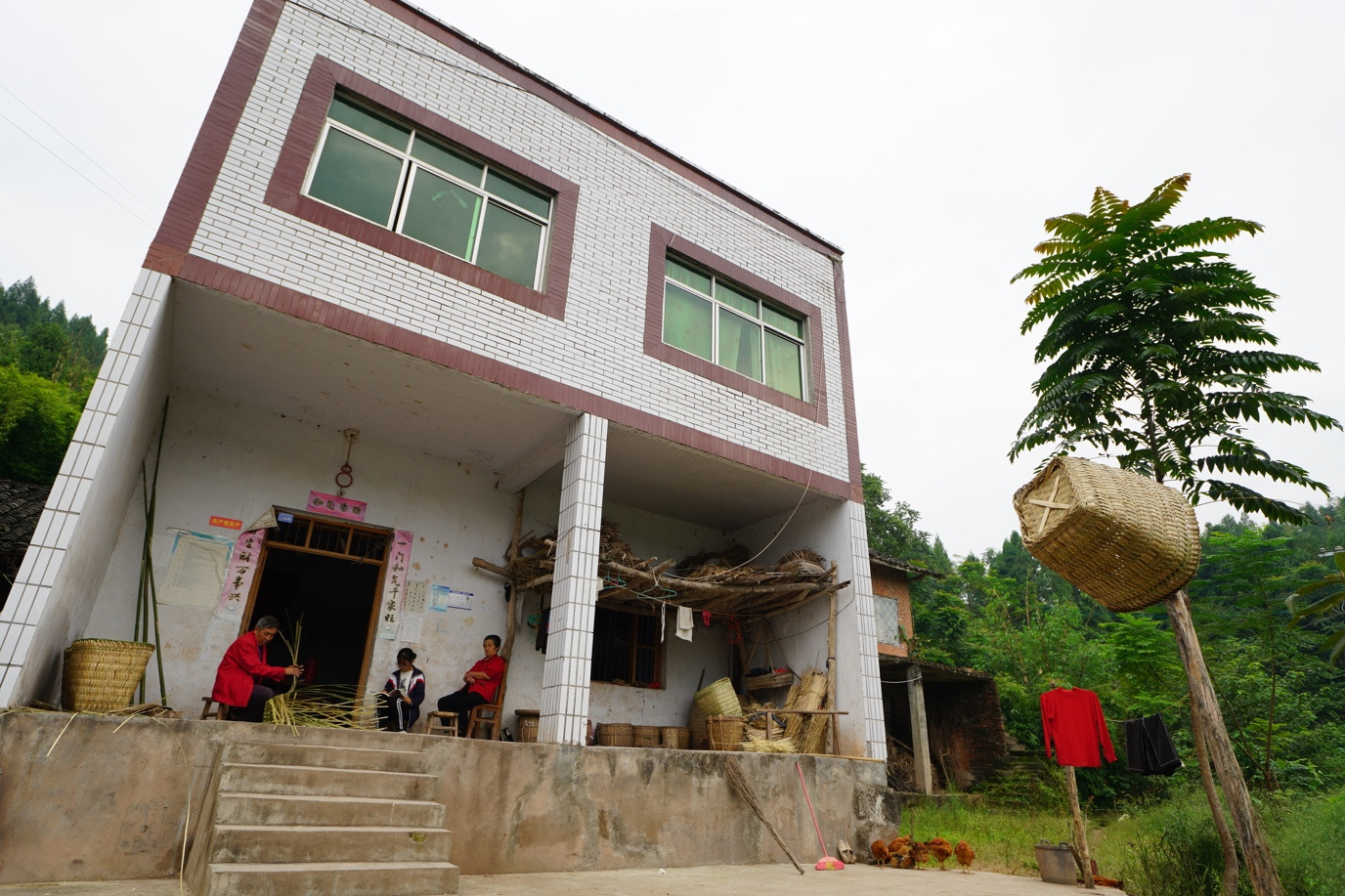 Liu Xingxu resides in this two-storey building with his wife and grandchildren. /CGTN Photo

Liu Xingxu resides in this two-storey building with his wife and grandchildren. /CGTN Photo

According to China's central government, nearly 100 million rural people across the country lived below the poverty line in 2012. As a result of intensified efforts on poverty alleviation, the number was reduced by 70 percent by the end of 2017.
However, each year, hundreds of thousands of people return back to poverty due to illness and other things affecting family income. It's one of the challenges to tackle, to wipe out poverty by 2020. 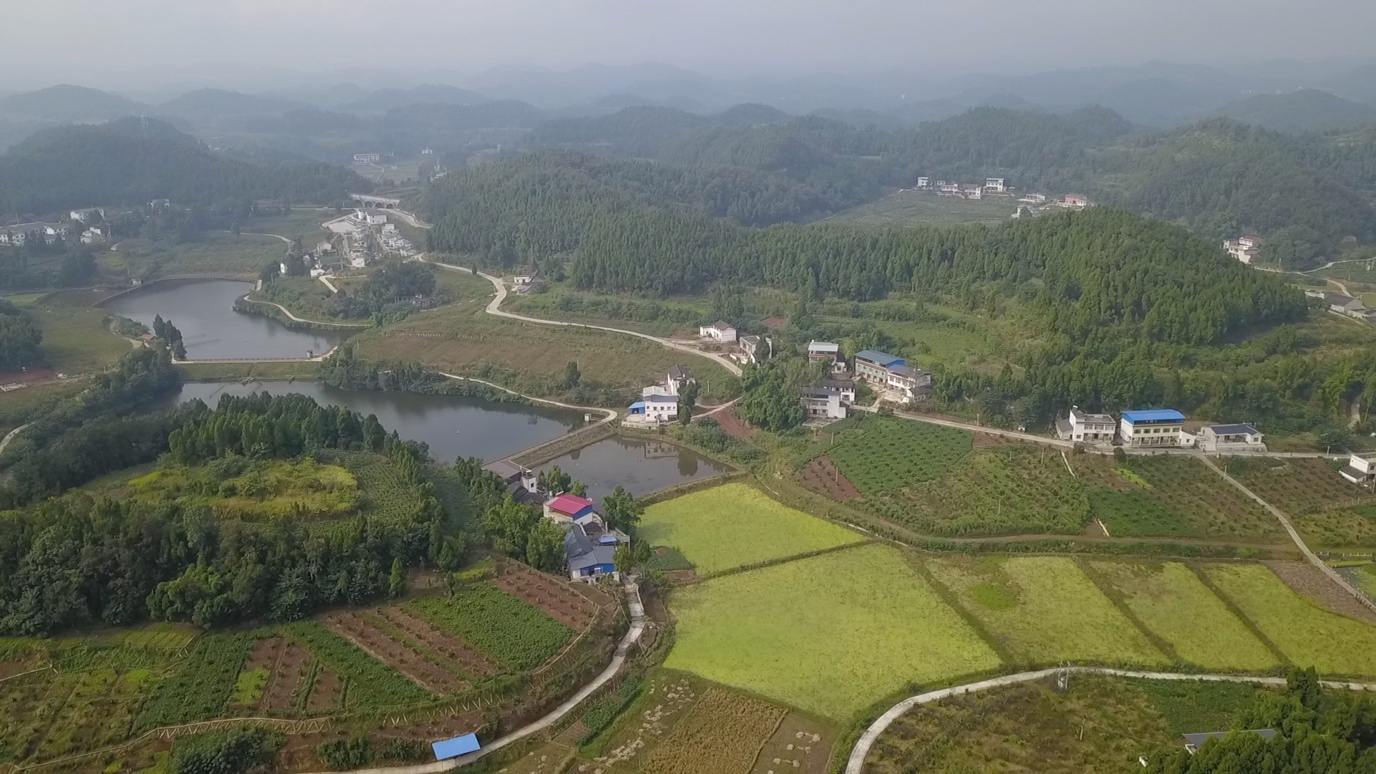 An aerial view of Songguanmiao Village in southwest China's Sichuan Province. The village is expected to eradicate absolute poverty by the end of 2018. /CGTN Photo

An aerial view of Songguanmiao Village in southwest China's Sichuan Province. The village is expected to eradicate absolute poverty by the end of 2018. /CGTN Photo

Professor Huang Jin, from Sichuan Academy of Social Sciences, works on a special team that assesses anti-poverty achievements in Sichuan Province. He deems that it's an arduous task to prevent families from falling back into poverty, and calls for precautions to make poverty reduction efforts more sustainable.
In a specific way, the government should introduce macro policies to regulate poverty reduction, and promote sustainable industrial development. Besides, local departments should roll out measures to promote social security, education, health care, and provide insurances for locals.