NBA on Oct.26: Clippers give Rockets third loss in a row
Li Xiang 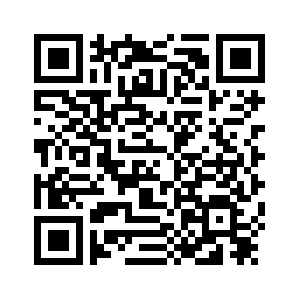 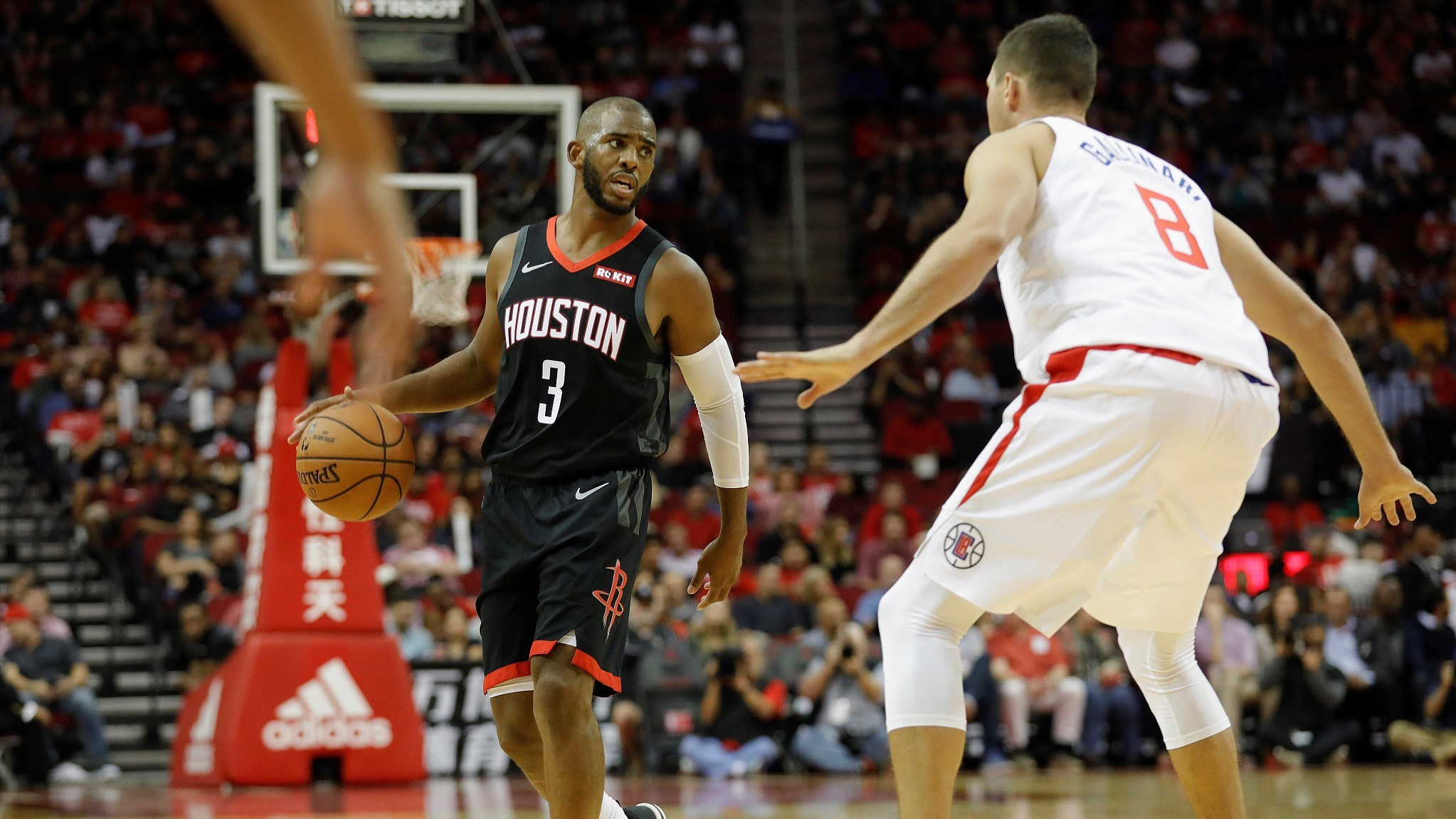 The 2018-19 NBA regular season finished with seven games on Friday. Though the Houston Rockets saw the return of Chris Paul, they lost 113-133 to the Los Angeles Clippers at home in their third straight loss. The New Orleans Pelicans reversed the tide in the last minute to defeat the Brooklyn Nets 117-115 as Anthony Davis reached 1,000 blocks in his NBA career. 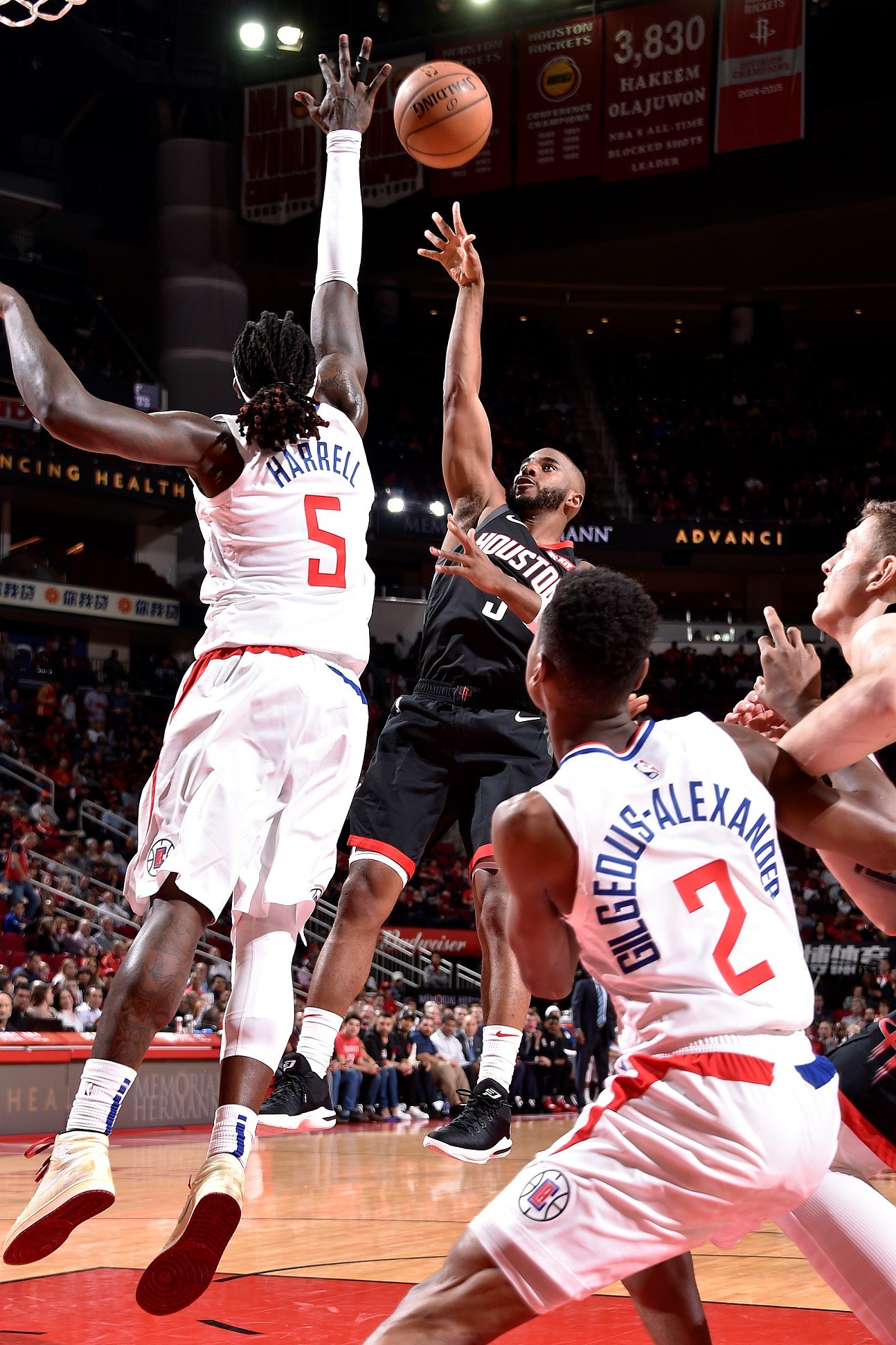 The Rockets played the Clippers for the second time in six days with the only real difference being the return of core player Chris Paul from suspension who joined Carmelo Anthony in his first game in the starting line up since he joined Houston. James Harden missed the game because of a leg injury.
However, the Rockets shot poorly in this game, with a field goal rate of lower than 40 percent as a team, and were disappointing in defense. After the first one and a half quarters, the Clippers launched a 29-12 run to lead 70-61 after the first half. 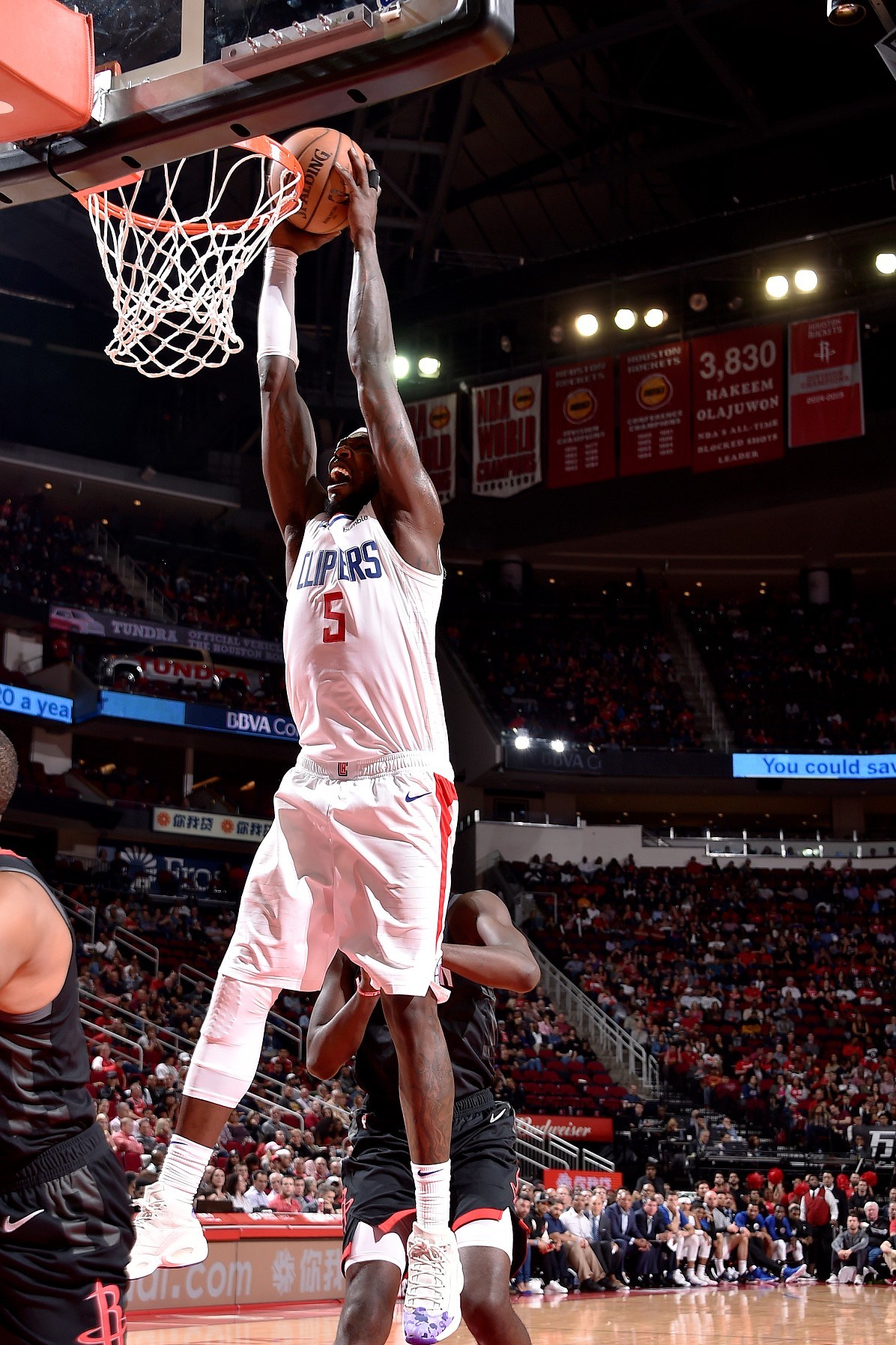 Though Anthony and Paul responded with a 11-3 run at the beginning in the third quarter, and once narrowed the difference to one, they never took the lead as Avery Bradley and Tobias Harris made three-pointers and Montrezl Harrell made a huge dunk, giving the Clippers a double digit lead again.
LA did not stop there and brought a 11-0 run at the start of the fourth quarter to lead by over 20 points. Soon the game entered garbage time meaning Houston lost to the Clippers twice in the same week. Paul and Eric Gordon froze on the court and made only six shots out of 27 attempts, including one of eight three-pointer shots. By contrast, the Clippers' Harrel, who was sent here by the Rockets in exchange for Paul, put down a career-high of 30 points and made 14 of 15 free throws. 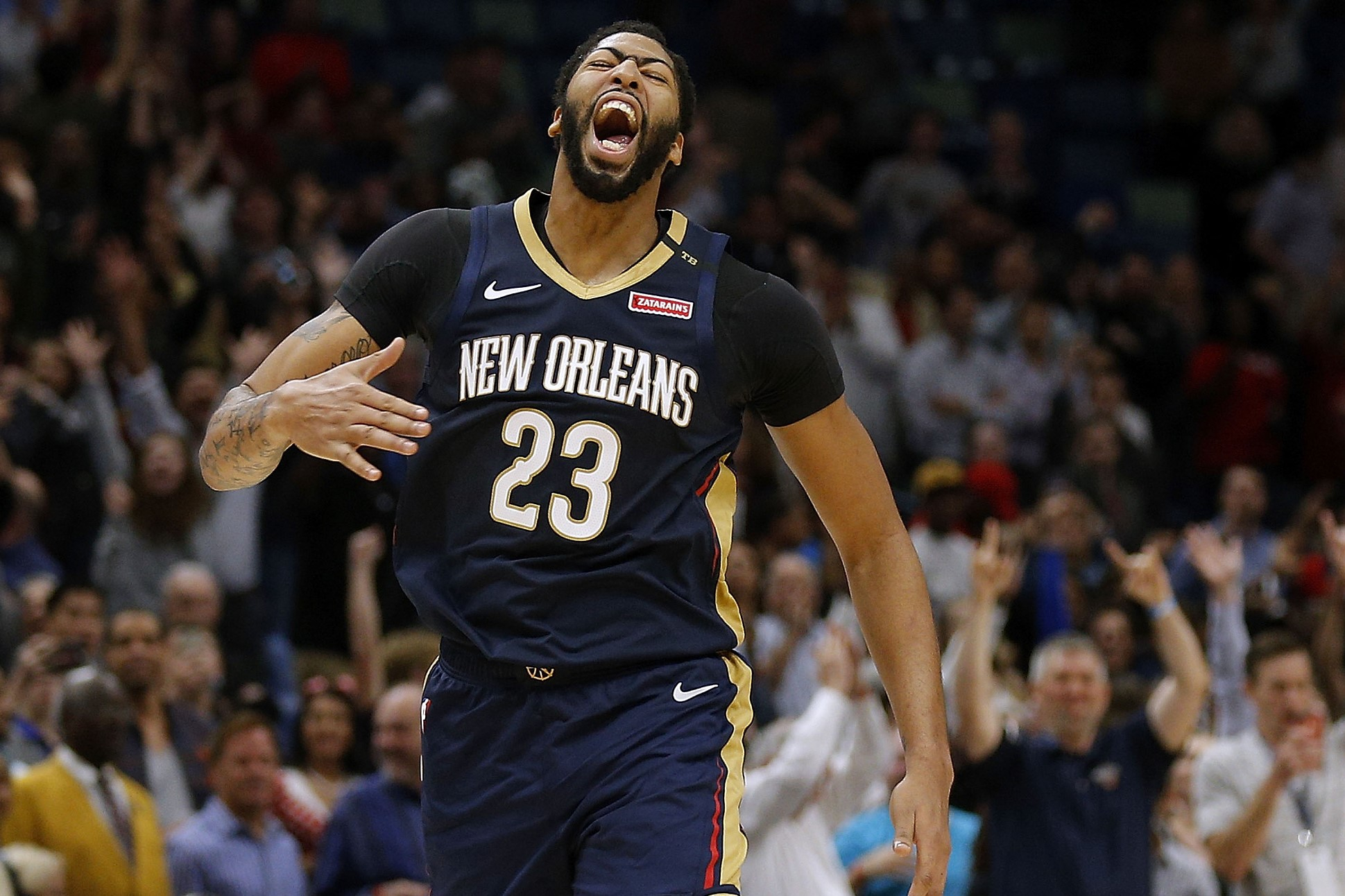 The Nets were so close to ending the Pelicans' win record at the Smoothie King Center because they were leading by five in the last minute and made in total 19 three-pointers. However, things reversed when New Orleans' Nikola Mirotic and Jrue Holiday scored six points in a row, giving their team the lead with only three seconds left. Then Holiday went to listen in on Brooklyn's tactics but was pushed away by Ed Davis, who received a technical foul for his actions. Holiday again made the free throw, winning the fourth straight game for the Pelicans.
New Orleans' center Anthony Davis, though poor in offense (6/19), made a personal career block record of 1,000 in the NBA regular season with his fourth block in the third quarter. He is the 94th player to achieve this accomplishment. 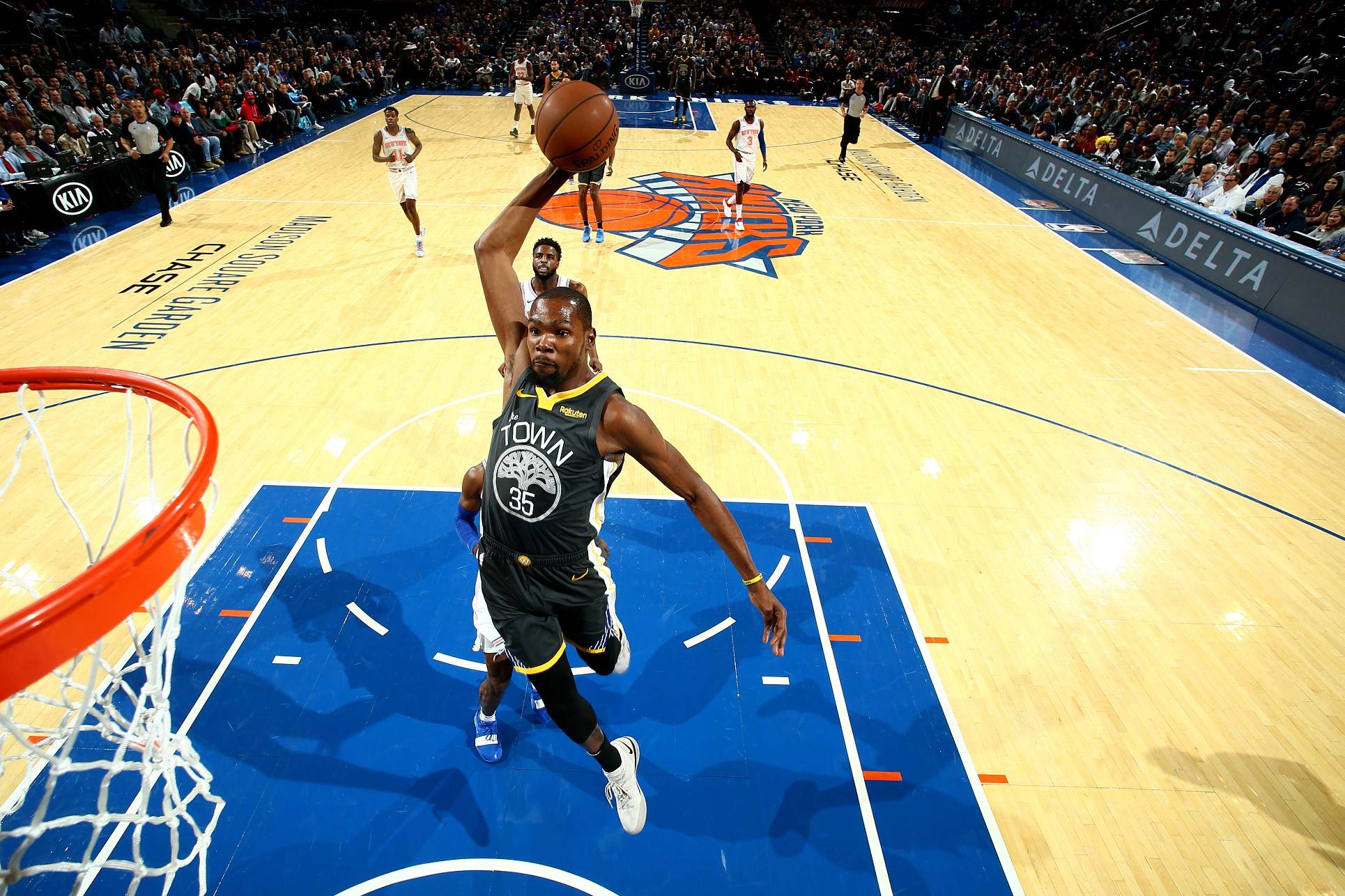 The Golden State Warriors visited Madison Square Garden to challenge the New York Knicks. Though New York did not have Kristaps Porzingis, they finished the first half with a tie only for Kevin Durant to stand up and save the Warriors by scoring 41 points, including 25 in the last quarter. In the end, Golden State left with a big win of 128-100.
Stephen Curry continued his remarkable three-point shooting by making six out of 11 and also became the first player in the league to make at least five three-pointers in the first six games of the season. Also DeMarcus Cousins, who could not play because of his injury, managed to get himself ejected. 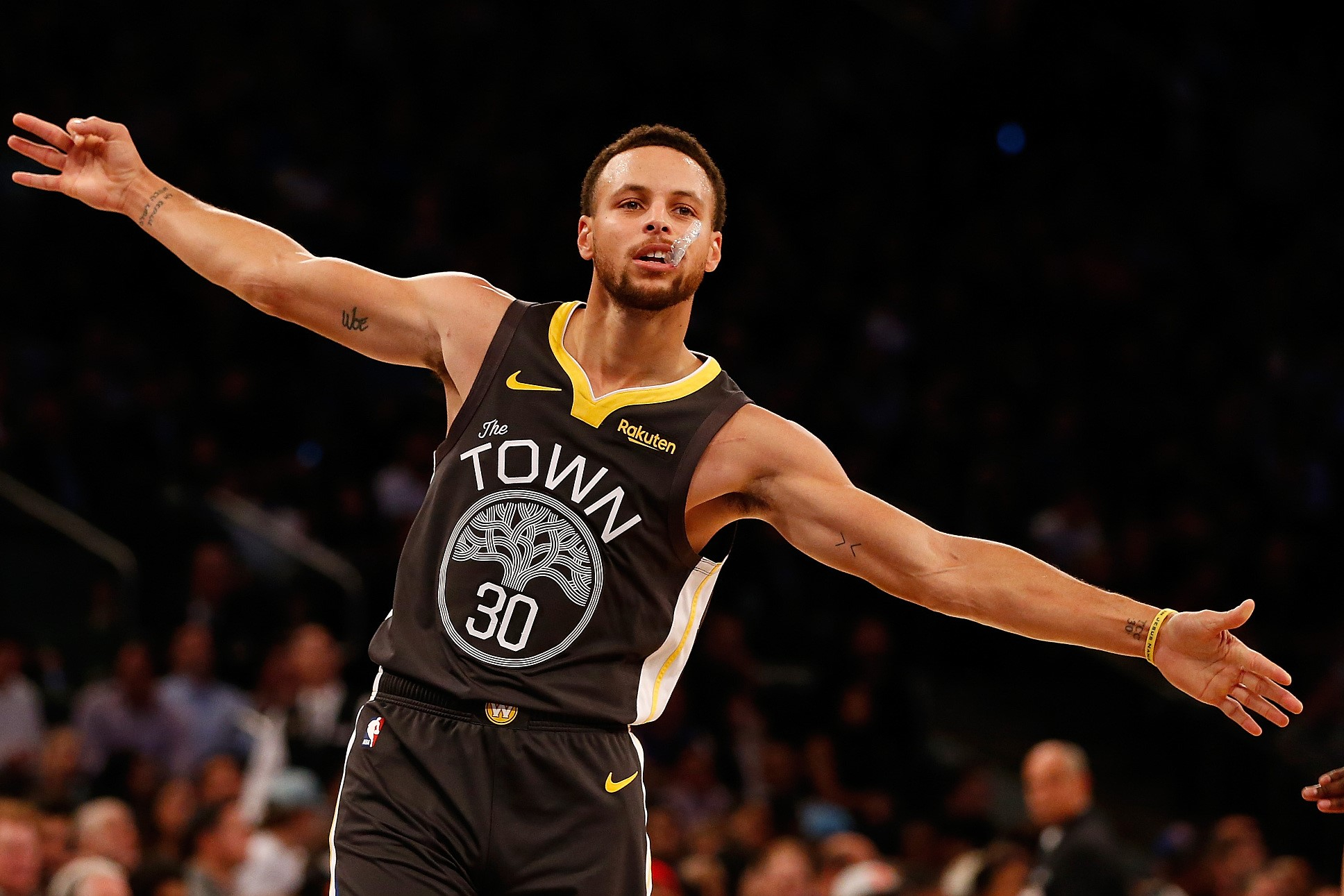 Before the game began, Cousins exchanged in trash talk with New York's center Enes Kanter, which was caught by the league. As a result, referees of the game were told to keep an eye on Cousins. During a timeout, Cousins suggested his teammate Draymond Green use a pick and roll technique against Kanter, when one of the referees warned him not to talk about Kanter. After Cousins said "You can't just assume," Foster gave him a technical foul and ejected the big man - from the bench.
Other games on Friday included: (home teams in Bold)
Chicago Bulls 106-135 Charlotte Hornets
Dallas Mavericks 107-116 Toronto Raptors
Milwaukee Bucks 125-95 Minnesota Timberwolves
Washington Wizards 112-116 Sacramento Kings