Opinion: Pence's speech was the last nail in the US' foreign policy coffin
Dr. John Gong 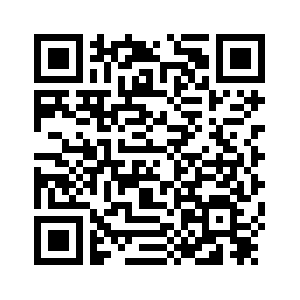 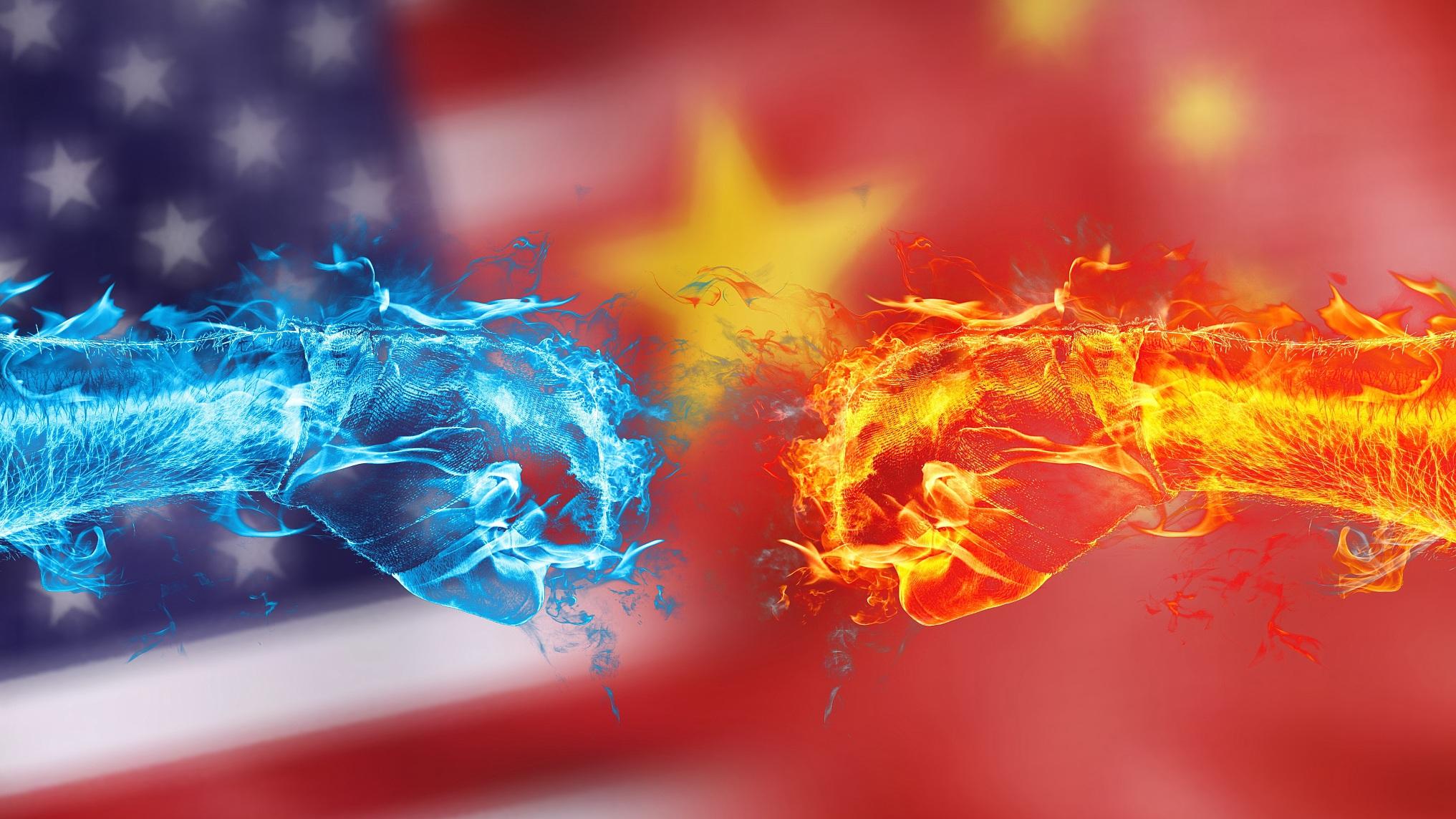 Editor's note: Dr. John Gong is a research fellow at Charhar Institute and a professor at the University of International Business and Economics. The article reflects the author's opinion, and not necessarily the views of CGTN.
If there is any doubt that the Trump administration's China policy has taken a 180 degree turn, a turn not just restricted to trade and economic relations but also now includes all aspects of bilateral relations including security and geopolitics, Vice President Mike Pence's speech last night at the Hudson Institute hammered the last nail in Washington's foreign policy coffin.
The 46-year history of Sino-US friendship that began with President Richard Nixon's historic visit to China in 1972 is now running down the drain. An era of cooperation during and even after the Cold War is now gone, thanks to the Trump administration. 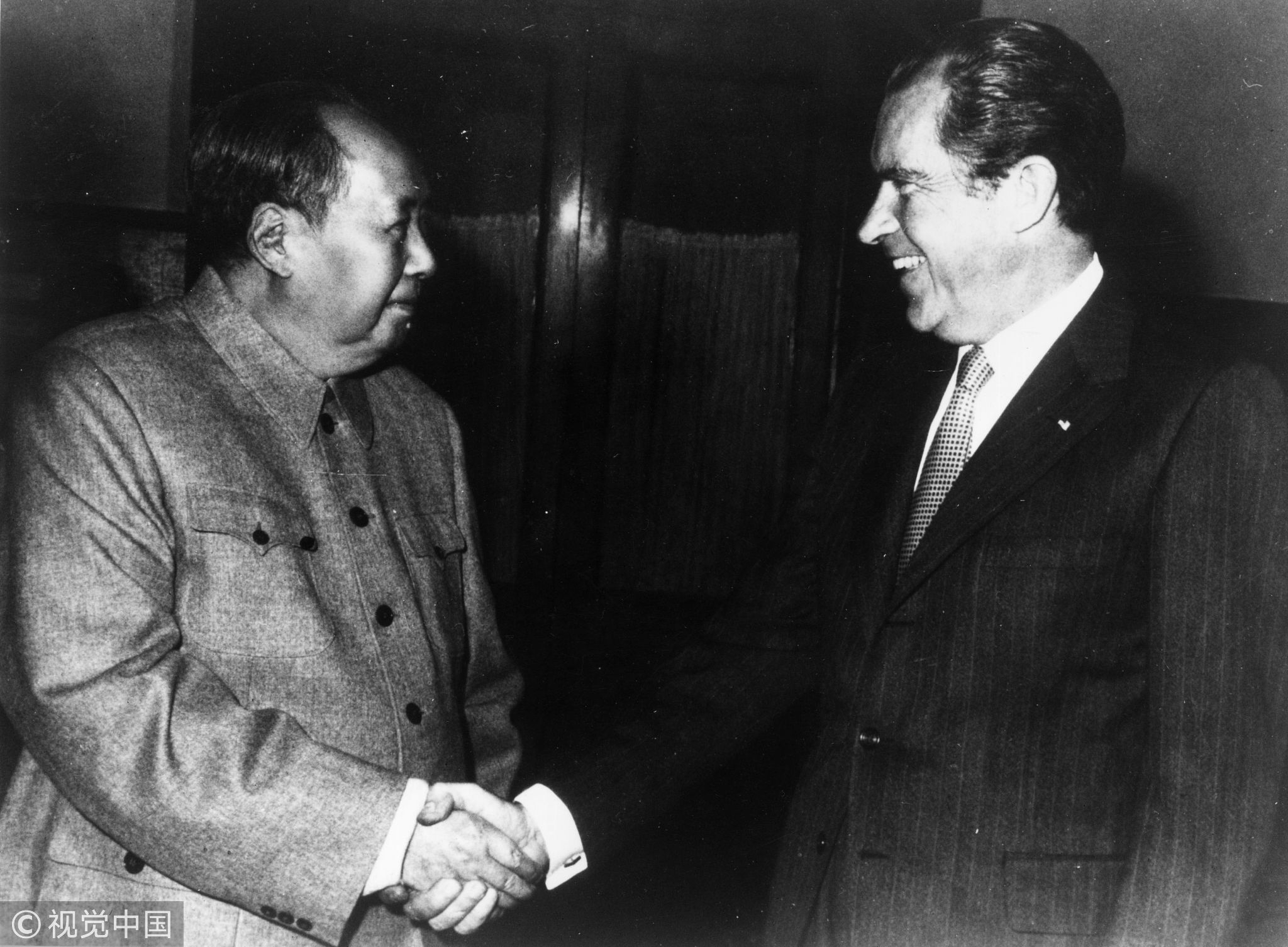 Many events since Trump's taking over the White House have subsequently led to today's unveiled open confrontation with China.
The national security review, the national defense review, the Taiwan Travel Act, the defense authorization bill, the two rounds of Section 301 tariffs, the naked threat to countries' exercising sovereignty to establish diplomatic relations with China, the intensified so-called Freedom of Navigation maneuvers of American warships within miles of Chinese territory in the South China Sea, all of these things are tools designed to torpedo the existing order of peace and prosperity across the Pacific.
Michael Pillsbury, The Hudson Institute's director of Chinese strategy, who hosted Pence's speech yesterday, may well be one of the architects of this seismic policy change.
In a way, China is lucky to have had a year and half before the confrontation truly started. These things should have been on Trump's agenda immediately after his inauguration.
He waited a year and a half to seek China's cooperation on the issue of denuclearization on the Korean Peninsula in dealing with Kim Jong Un, a man he used to call the “little rocket man” but is now a close friend, as Trump claims. Having mostly achieved that goal, he is now turning on China for a much larger game. 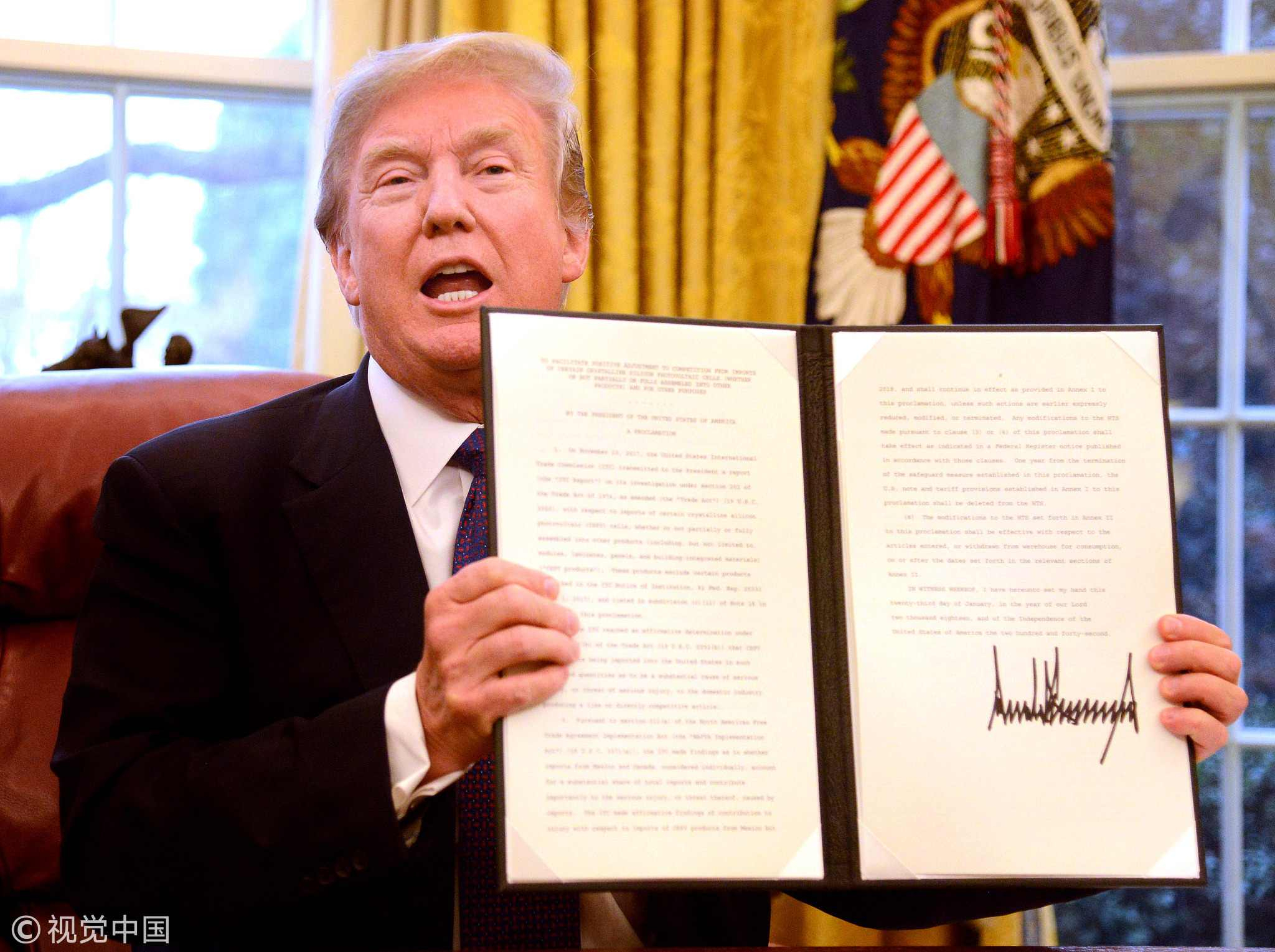 US President Donald Trump holds up a Section 201 action after signing it in the Oval Office, at the White House,  January 23, 2018. /VCG Photo

US President Donald Trump holds up a Section 201 action after signing it in the Oval Office, at the White House,  January 23, 2018. /VCG Photo

But this is typical American geopolitics. The short history of that nation is littered with perfidies of such dating back to America's beginning days when the landing Pilgrims were helped unselfishly by the native Indians.
Such is also a typical American political tactic in terms of fabricating, trumping up and orchestrating accusations in a propaganda campaign, when it comes to confronting a foreign nation for a geopolitical agenda.
This is Washington's weapon of mass destruction, if folks still have any memory of Collin Powell's famous accusation against Iraq at the United Nations (UN). And this is beside the point that China has been a punching sandbag in every American election.
Pence's speech is certainly no exception. A prime example is Pence's accusation of China's "whole-of-government approach" in interfering in the politics of the United States, where he said:-
"China has initiated an unprecedented effort to influence American public opinion, the 2018 elections, and the environment leading into the 2020 presidential elections. …There can be no doubt: China is meddling in America's democracy. As President Trump said just last week, we have, in his words, ‘found that China has been attempting to interfere in our upcoming [midterm] election[s].'"
Not a shred of evidence, according to Secretary Kirstjen Nielsen who heads the Department of Homeland Security, America's highest-ranking official in oversight of election securities. 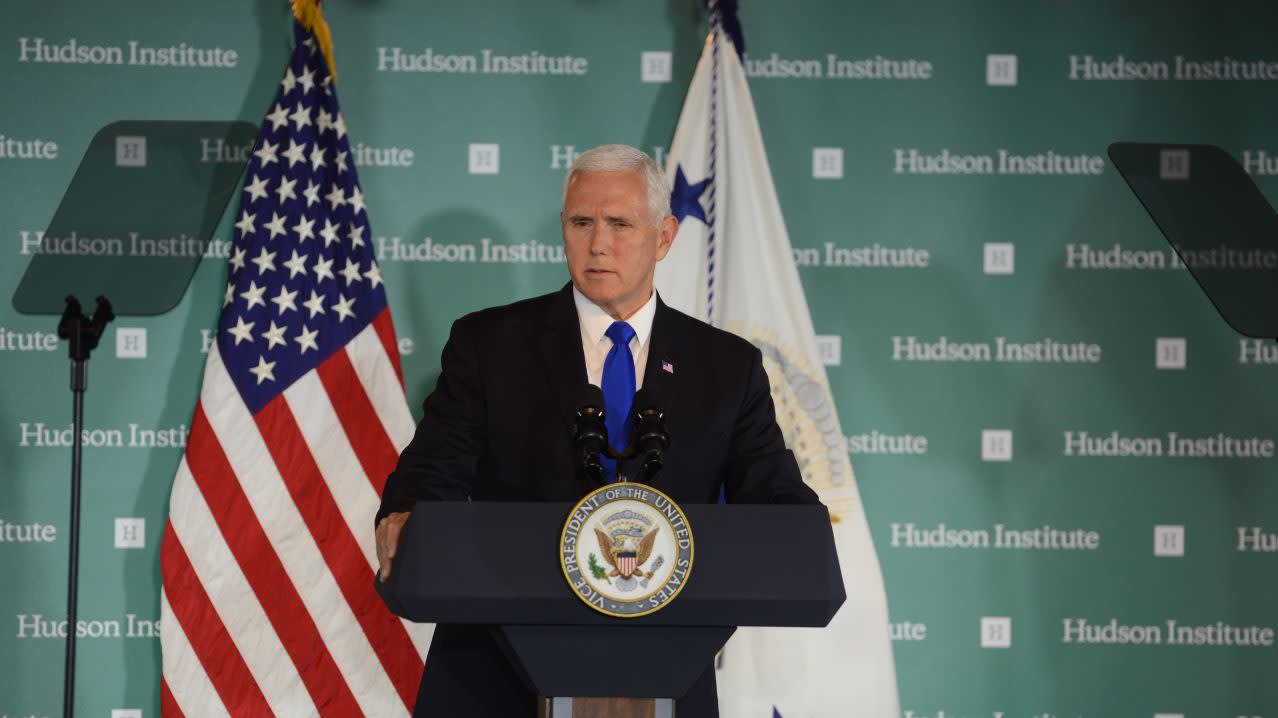 In fact, her original words don't indicate even an intention to interfere in America's election infrastructure, according to a report in Washington Post by Derek Hawkins, responsible for reporting cybersecurity.
Both Pence and Trump have referred to Chinese media operating in the US, such as China Global Television Network (CGTN) and China Daily. They specifically referred to a China Daily supplement to the Des Moines Register, which talks about the impact of Trump's trade war on Iowa's agricultural sector.
As I pointed out on CGTN's The World Today program last night, together with CGTN's Washington correspondent Nathan King, there is a clear distinction between telling the American people the truth as a foreign news media outlet versus meddling in elections.
Whereas the latter violates America's election laws, the former is not only legal but also embodies America's democratic values and symbolizes the country's open society.
Chinese media will continue to provide news alternatives to the America public. Pence would have done a better job if he would just point out the falsehoods in CGTN's reporting and discussions, of which I am proud to be a part.
(If you want to contribute and have specific expertise, please contact us at opinions@cgtn.com.)