Opinion: Whatever happens between US and DPRK, China's role in forging peace is irreplaceable
Guest commentary by Wang Li 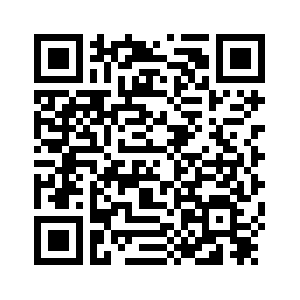 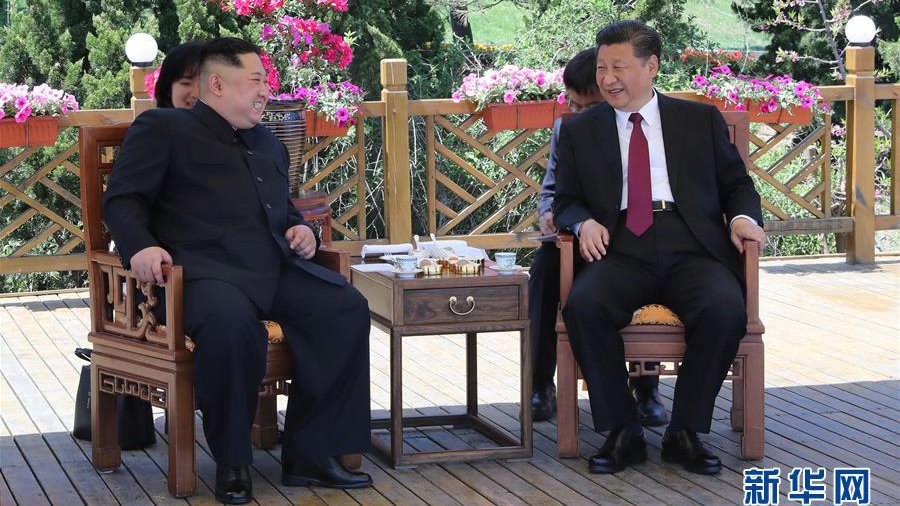 In just 42 days since his last trip to Beijing on March 28, the Democratic People's Republic of Korea's (DPRK) leader Kim Jong Un once again appeared in Dalian, China, a scenic harbor city. Historically, it's a place that witnessed the decline and fall of China during the late 19th and early 20th centuries. However, this time around, the meeting there between Kim and President Xi Jinping symbolizes China's important role in leading the way for denuclearization and peace on the Korean Peninsula.
It is reported that the top leaders of the two parties and the two countries had a comprehensive and in-depth exchange of views on China-DPRK relations that resulted in major issues of common concern.
Given that the Kim-Trump summit is scheduled to happen soon, it is necessary for China and the DPRK to maintain their strategic communication. Kim appeared to grasp this point as he expressed in his second visit to China that he aimed to regularize the strategic dialogue and cooperation with China and work together to promote regional peace and stability. 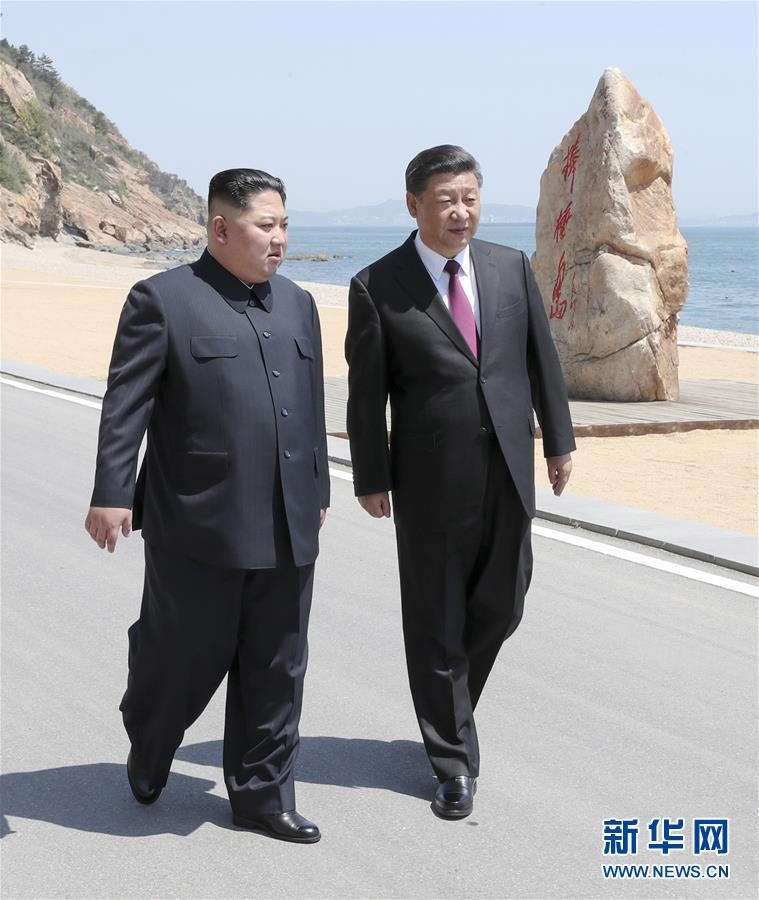 As a key strategic neighbor to the DPRK, China has played a role which is perceived as both pivotal and irreplaceable. If people are serious and read through the “Four-point” proposal by Xi during his two meetings with Kim, it is self-evident that China has played a vital role in driving towards a peaceful settlement on the Korean Peninsula issue.
First, China has insisted on denuclearization which needs to protect both sides’ core security interests, and Kim has agreed to give up his nuclear program if the US and South Korea respond to his proposal with good will.
Second, since China and the DPRK have resumed their friendship, the two sides have highlighted the party-to-party strategic coordination as part of their shared political heritage. Considering the uncertainties in US politics, China has reiterated that the Korean Peninsula issue can be resolved only through peaceful means.
Third, China stressed that the two countries have common destinies when it comes to geopolitical issues, economic development and ideological affinities. Due to this, it is important to promote the mutual trust and mutual understanding between the two peoples.
Four, China continues to stand ready to work with all the parties involved in order to adopt the dual-track approach. Thus, China has taken on great geopolitical significance in the Asia-Pacific, and it is vital that tensions on the Korean Peninsula be kept from escalating in the whole region. 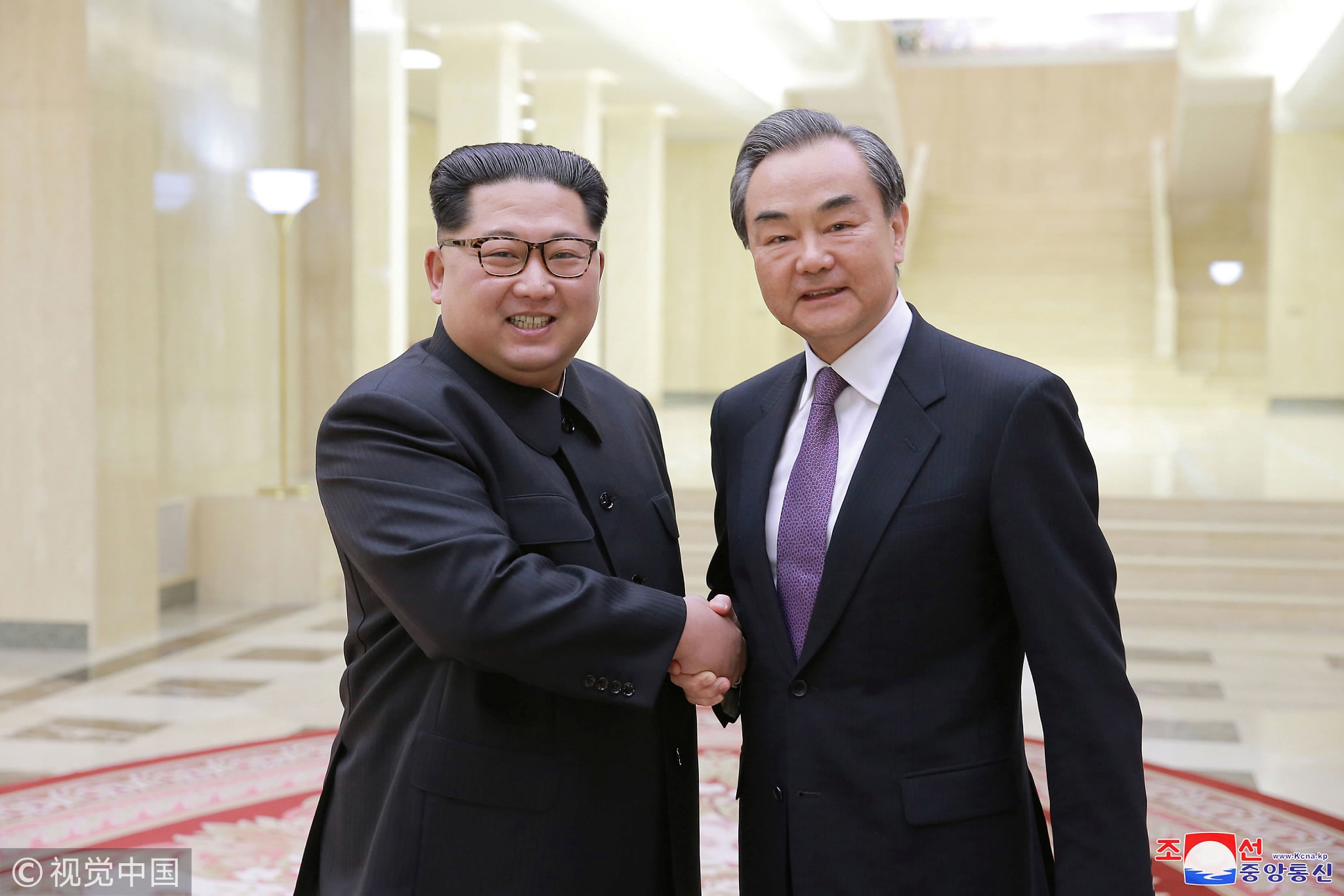 In summary, no matter how one evaluates the role of China on the Korean Peninsula issue, it is beyond doubt that China has played a pivotal and irreplaceable role. For example, among all the parties involved with the Korean Peninsula peace and security issue, China is the only power that has forged and continues to enhance the comprehensive strategic partnership with Russia and has maintained mutual cooperation with the Republic of Korea (ROK). China has also rapidly resumed its long-time friendship and strategic dialogues with the DPRK, and on May 4, President Xi also held telephone talks at request with Japanese PM Shinzo Abe, who highly values China's role in solving the Korean Peninsula issue through peaceful means. Perhaps, the most important is that Xi and Trump held phone talks immediately after the Xi-Kim meeting on May 8. Trump was quoted as saying that the US pays great attention to China’s stance on the Korean Peninsula issue, and is willing to strengthen communication and coordination with China to resolve the issue through negotiations and consultations.
It is still too early to predict the outcome of the Kim-Trump summit, and negotiations between the US and the DPRK will be a long and challenging process. Given this, the role of China on the Korean Peninsula issue will remain both pivotal and irreplaceable, for the foreseeable future.
(Wang Li is a professor at Jilin University, China. The article reflects the author's opinion, and not necessarily the views of CGTN.)