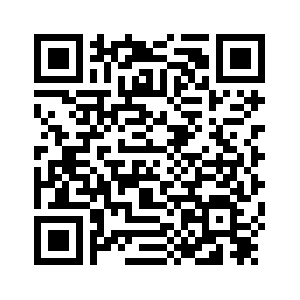 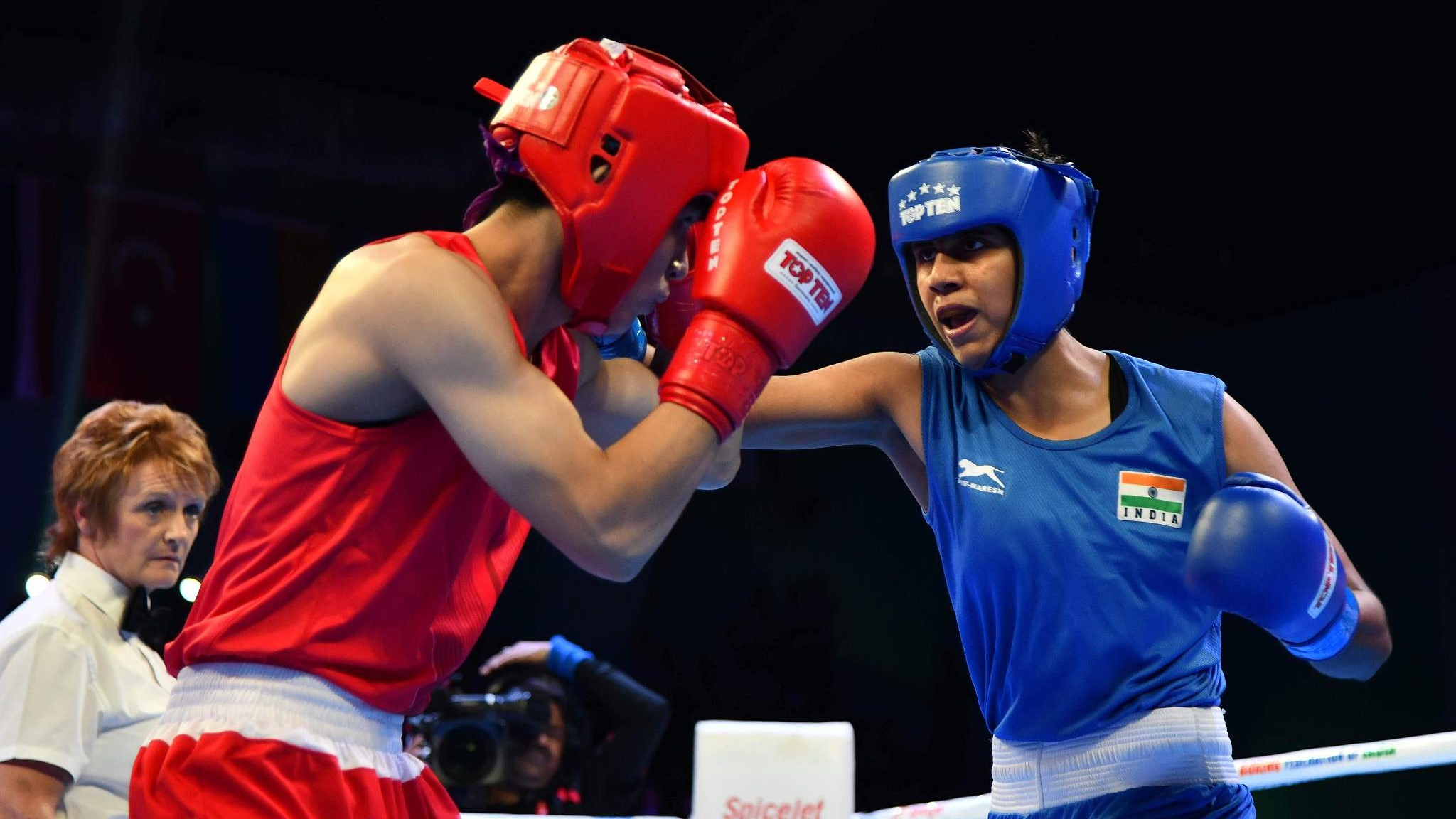 With the election of Uzbek businessman Gafur Rahimov as president of the International Boxing Association (AIBA) on Saturday at the 2018 AIBA Congress in Moscow, the future of boxing in the Summer Olympics will face more uncertainty.
The International Olympic Committee (IOC) responded right after the election by reiterating its "grave" concern over the AIBA in multiple areas including finance, judging, anti-doping program and of course governance, which leads to the election of new president. It also made clear the possibility of boxing not happening at the 2020 and 2024 Summer Olympics.
"…Until further notice, the previous IOC Executive Board decisions, including most recently of July 2018, remain in place, including the reservation of the right to review the inclusion of boxing on the program of both the Olympic Games Tokyo 2020 and Paris 2024, and freezing of all contacts with AIBA, except the ones on the working level which are necessary to implement the respective IOC decisions," said the IOC in a statement.
"As planned, we will now carefully evaluate all these areas at the next IOC Executive Board meeting in Tokyo (from November 30 to December 2)." 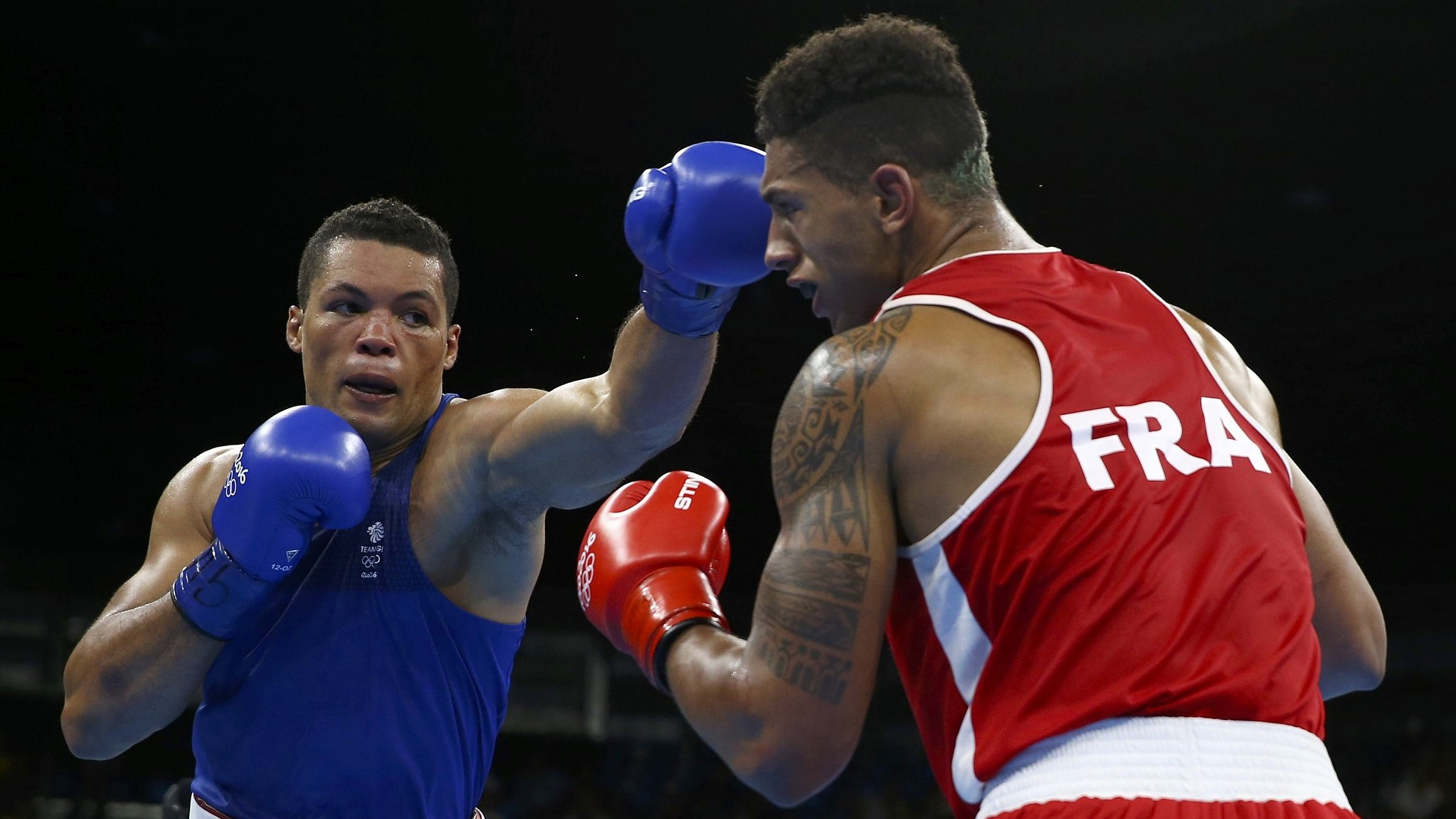 This is not the first time the IOC has expressed their discontent with Rahimov leading the AIBA. In October, the IOC warned that making Rahimov the new president will affect the reputation of the AIBA, boxing and the sport in general. Earlier, the IOC even threatened to remove boxing from the 2020 Summer Olympics in Tokyo if Rakhimov is elected the new president.
The 67-year-old Rahimov billionaire has been linked by multiple media outlets to different criminal organizations and even named the boss of the Uzbek mafia. The US Treasury in January listed Rakhimov as one of the 10 individuals with alleged links to the Eurasian criminal entity, the Thieves-in-Law. The Ministry of Internal Affairs of Uzbekistan in June listed him and his wife as suspects of extortion, legalization of proceeds from crime, and forgery of documents. 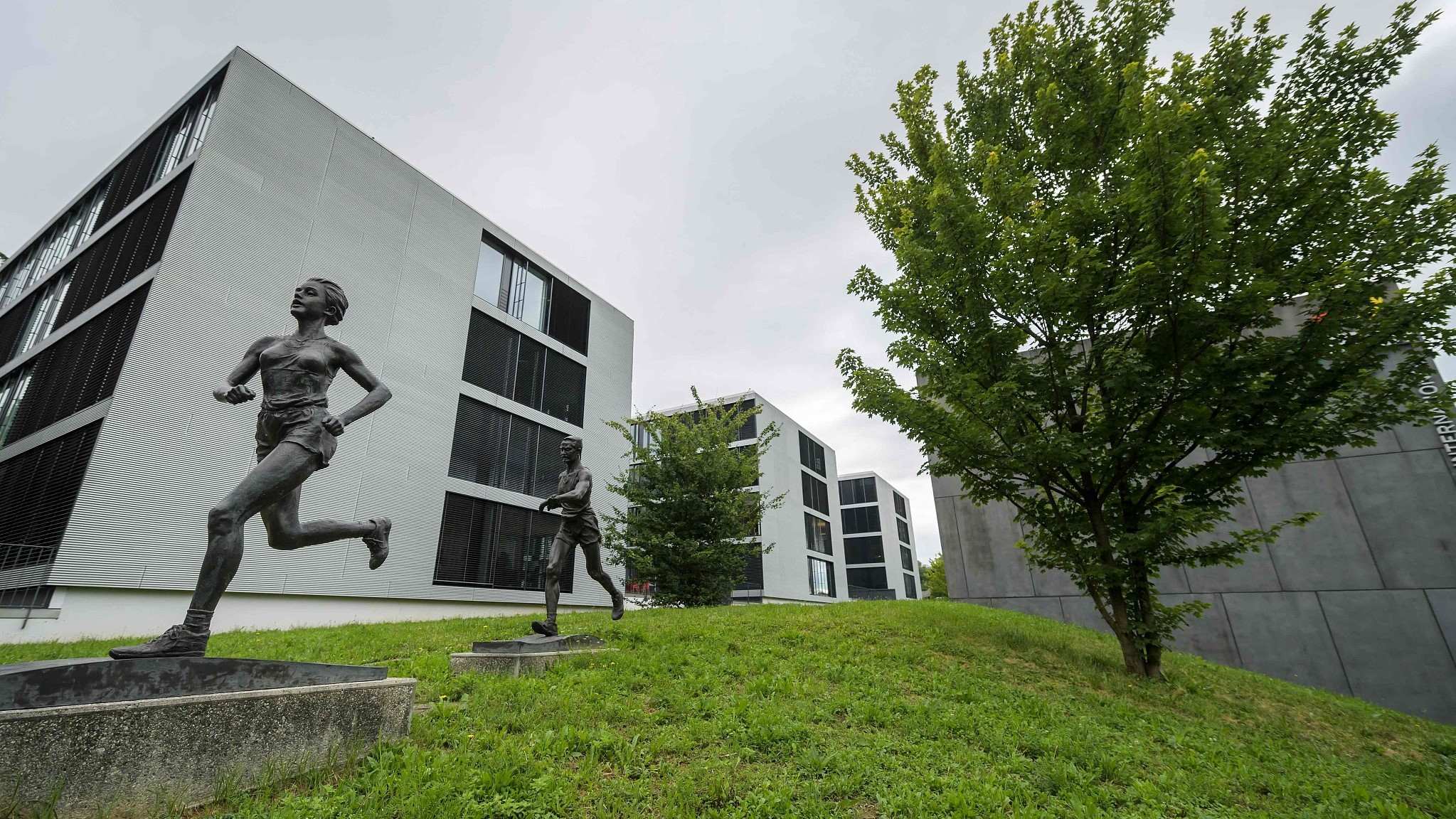 The election that Rakhimov won was chaotic. First the election was delayed hours because the electronic voting system could not work. Instead, the AIBA had to launch a secret vote on a ballot box. In the end, Rakhimov received 86 of the 134 votes to beat his only rival Serik Konakbayev, a former Kazakh boxer.
Rakhimov released a statement on Sunday, assuring the IOC that its concerns are all being addressed with progress. He also expressed his willingness to cooperate with the IOC: "So, on behalf of the boxers of the world, we are extending to you an olive branch in the name of Olympism. AIBA and the Olympics belong together."
The IOC did not make its statement uncompromising either. "Whatever the results of the deliberations of the IOC Executive Board, we will continue to make all efforts to protect the athletes and to have a boxing tournament at the Olympic Games Tokyo 2020," said the Olympic governing body.