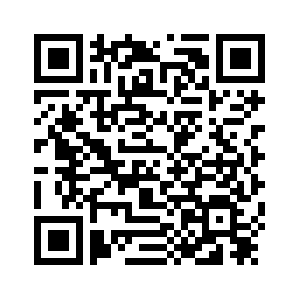 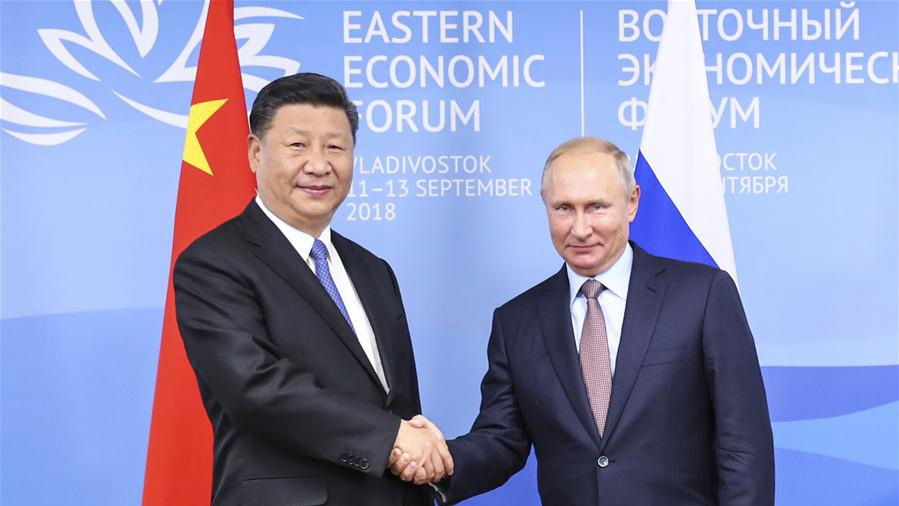 Editor's note: Wang Li is a professor at Jilin University. The article reflects the author's opinion, and not necessarily the views of CGTN.
It is usually argued that the strategic partnership between China and Russia is due to geopolitical considerations which result in a cliché that the ties between the two Eurasian powers are politically warm but tepid economically. Yet, the fourth East Economic Forum (EEF), held September 11-13 in the Russian port city of Vladivostok, seems to have promoted bilateral relations between Beijing and Moscow to a new stage in a new era and beyond.
During the forum, Chinese President Xi Jinping once again confirmed that “the close high-level contacts between China and Russia embody the particularity of China-Russia relations and highlight the priority of bilateral relations in their respective diplomatic agendas.” Russian President Putin vowed more cooperation with China regarding investment, e-commerce and people-to-people exchanges.
Trade between the two countries has developed remarkably over the past decade and, as a result, China was Russia's largest trading partner in eight continuous years up to 2017. The bilateral trade volume reached over 84 billion dollars, representing a 20.8 percent increase year-on-year, and is expected to increase to as high as 100 billion dollars in 2019. 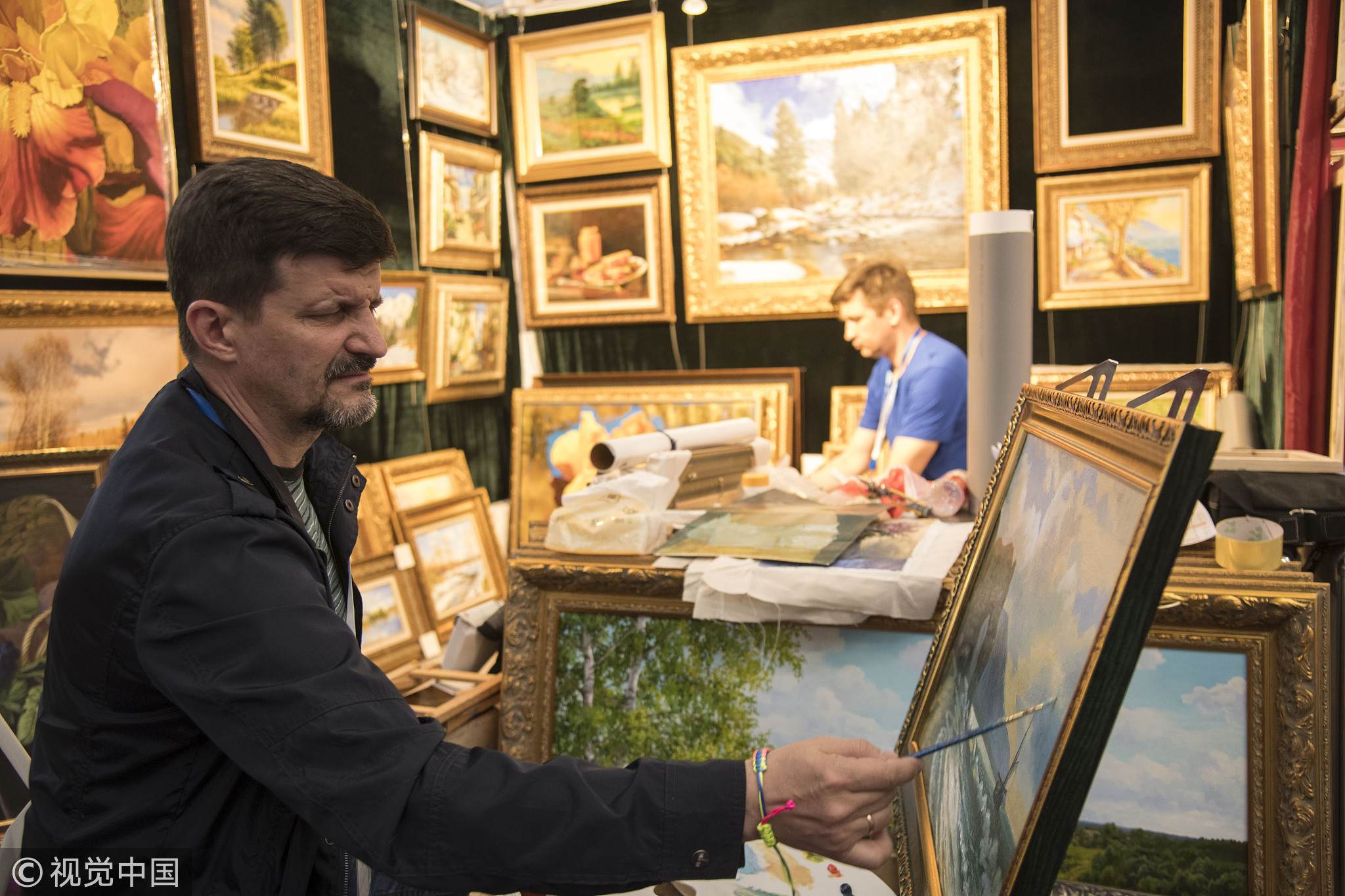 A painter from Russia draws a canvas at the 29th China Harbin International Economy And Trade Fair on June 15, 2018, in Harbin, China. /VCG Photo

A painter from Russia draws a canvas at the 29th China Harbin International Economy And Trade Fair on June 15, 2018, in Harbin, China. /VCG Photo

There is evidence that northeastern China and the maritime region of Russia have tremendous resources and complete industries through which they can pool their relative advantages and caliber to advance their economic power. Moreover, since China and Russia have attached great significance to the strategic connection of the Belt and Road Initiative with the Eurasia Economic Union, they have earnestly expanded cooperation in energy, agriculture, scientific-technological innovation, and finance. It is expected that soon they will cooperate more on software, cybersecurity and big data, regardless of the vicissitudes in the geopolitical landscape.
Beyond the two Eurasian powers, the population of China, Russia, Japan, the two Koreas and Mongolia account for 23 percent of the global population and the region's GDP accounts for 19 percent of the global economy. It helps to verify that a much more integrated and stable northeast Asia based on mutual trust and reciprocal benefits could meet the interests of all countries and the entire region.

In light of this, the closer cooperation between China and Russia would make full use of their advantages to boost interconnectivity across the borders, improve free trade and investment facilitation, promote the flow of capital and technology, and jointly build up an open regional economy. If six players of the region could overcome the conventional barriers among themselves, it ensures mutual trust and safeguards regional peace and stability amid rising unilateralism and protectionism. After all, they have rich energy and resources, world-class scientific research, affluent capital, and human resources to maintain a fair and rational international order and achieve common development and prosperity.
China has worked toward new opportunities to deepen the development of the China-Russia comprehensive strategic partnership of coordination. In light of this, China is an active supporter and participant in the Far East region cooperation, as President Xi noted that the geographical advantages of China and Russia are unique and buttressed by their solid strategic consensus which involves well-established cooperation committees and efficient mechanisms.
As China is the largest trading partner of Russia and also its largest source of foreign investment, both major powers have seized the opportunities to develop ties in a cooperative and constructive way. Once again, Beijing and Moscow have also confirmed the necessity to normalize the situation on the Korean Peninsula and to ensure peace and security in the Asia-Pacific region for the sake of further development.
All in all, it is not exaggerated to argue that the solidarity between China and Russia, two permanent members of UN Security Council and responsible powers of the world affairs, would certainly benefit the two countries' interests, the peace and stability of the region and also global development.
( If you want to contribute and have specific expertise, please contact us at opinions@cgtn.com )