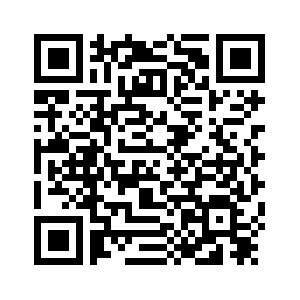 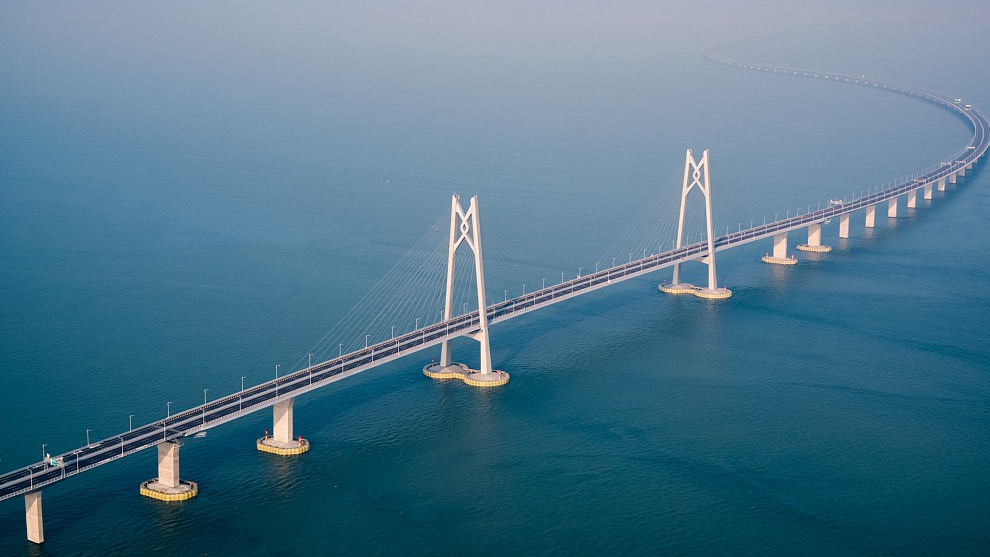 Editor's note: Kong Qingjiang is the dean of the School of International Law under the China University of Political Science and Law. The article reflects the author's opinion, and not necessarily the views of CGTN.
The Guangdong-Hong Kong-Macao Greater Bay Area (GBA), which centers around the Pearl River Delta in southern China, is an important international gateway and one of the major engines driving China's economy.
To develop the GBA into "a role model of high-quality development," China on Monday unveiled the Outline Development Plan for the Greater Bay Area 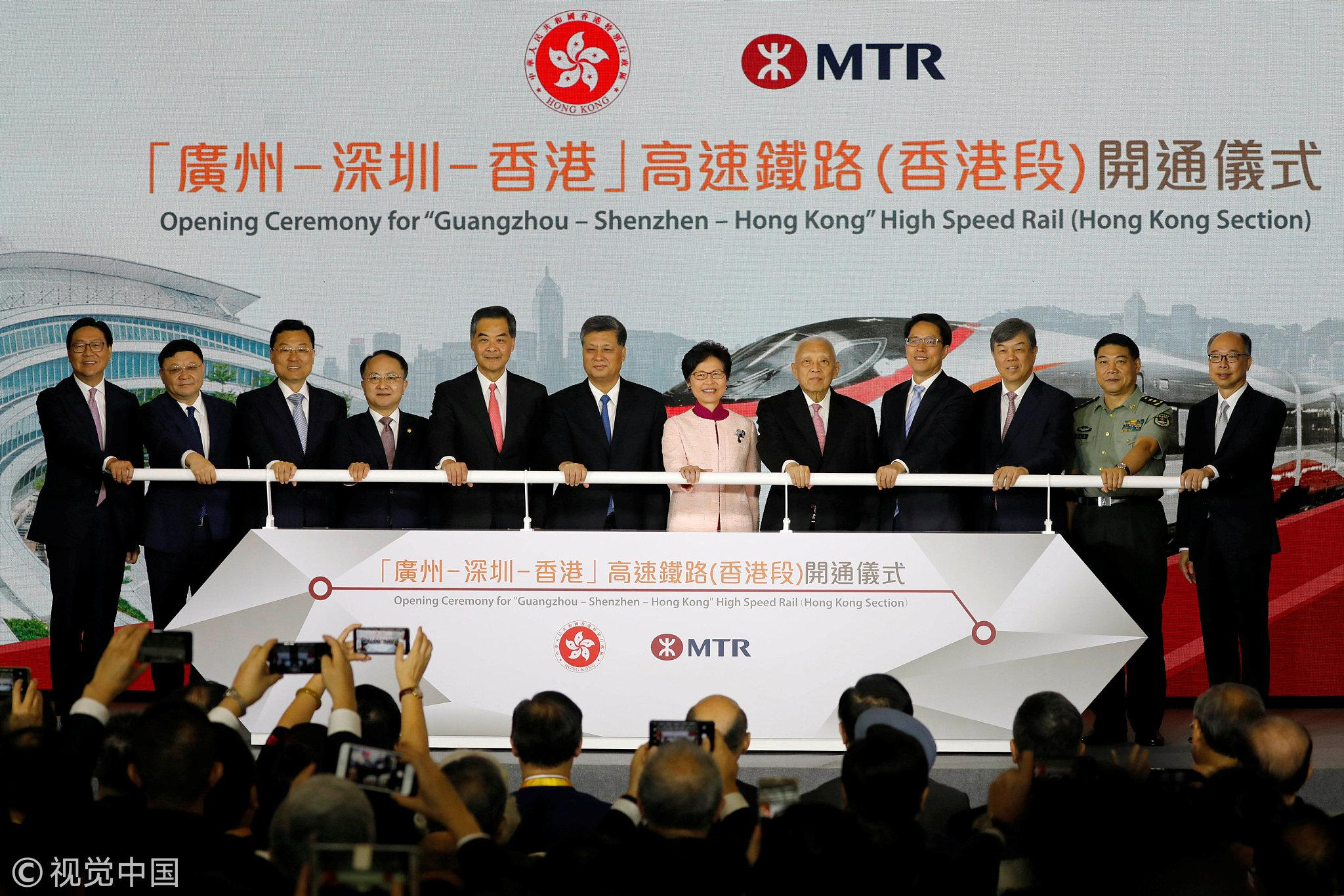 The GBA, which covers 56,000 square kilometers in area and inhabits a population of about 70 million people, is made up of the nine cities of Guangdong Province located along the Pearl River and the two special administrative regions Hong Kong and Macao.
Currently, the GBA is one of the richest regions in China, rivaling the Yangtze Delta Region which centers around Shanghai. In 2017, the GBA generated a GDP of 10.2 trillion yuan – about 12.2 percent of the national output, with only 5 percent of the country's total population and is responsible for nearly one-third of China's imports and exports.
In terms of the size of the economy, it has overtaken Russia and is equivalent to South Korea, the world's 11th largest economy,
The GBA is the fourth largest bay area in the world after the New York Bay Area, the San Francisco Bay Area and the Tokyo Bay Area. Among the four major bay areas, it ranks the second In terms of economic size, and the first in terms of real handling capacity of ports and airports.
With an overall aim to promote the generally free flow of information, of people, as well as of goods in the GBA, the Outline Development Plan (Outline Plan) is first of all a plan for cooperation between component cities.
In this regard, it has not only set forth the blueprint for economic cooperation but laid out one for social cooperation. The component cities are to be brought together to build a world-class bay area and a world-class city cluster. 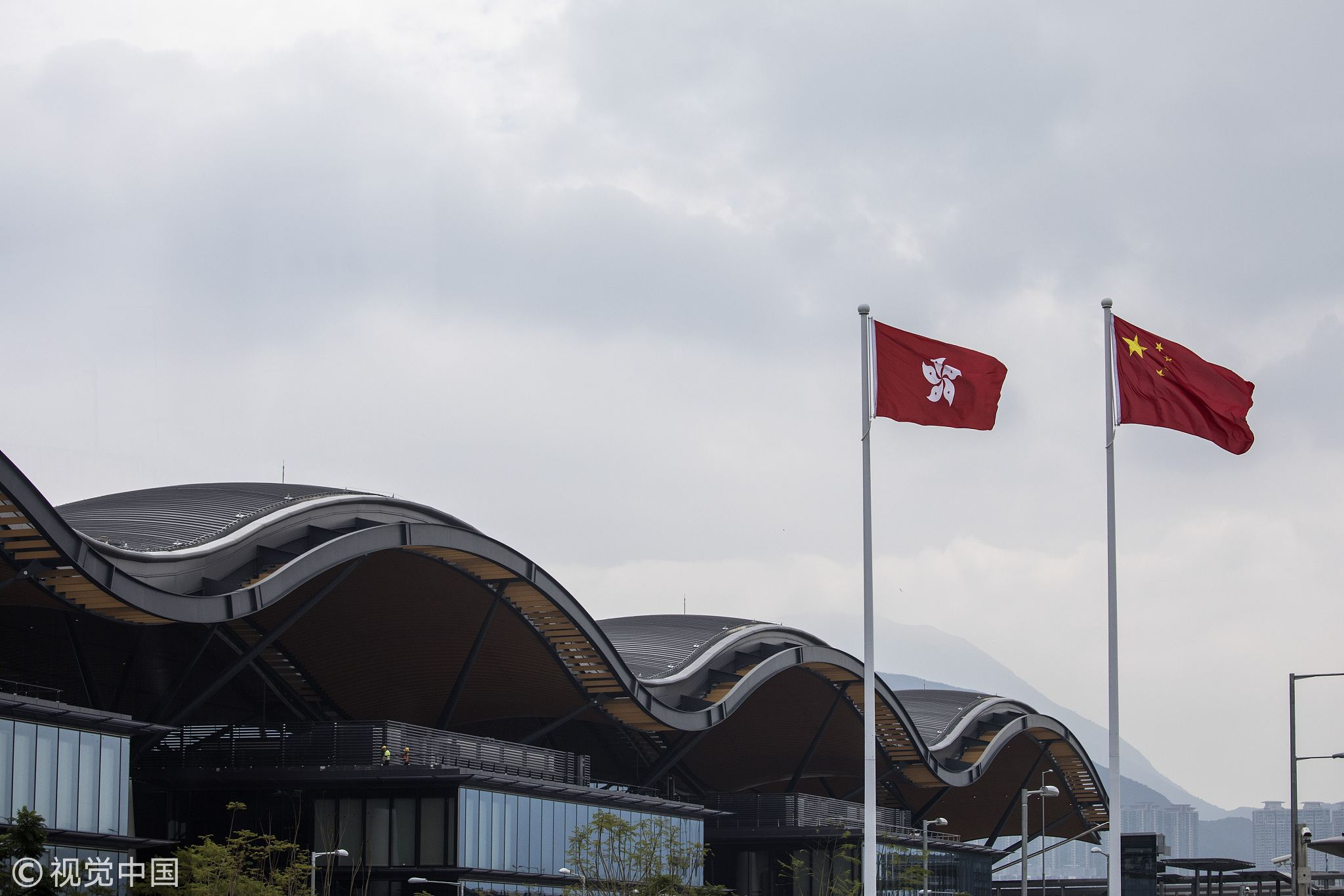 When it comes to economic cooperation, the Outline Plan highlights the building of an international innovation and technology hub and a globally competitive modern industrial system.
The plan has incorporated numerous designated projects. For example, it mandates the building of the Guangzhou-Shenzhen-Hong Kong-Macao Science and Technology Innovation Corridor (STIC) and the setting up of a number of joint laboratories to carry out research on cutting-edge technologies and key generic technologies for targeted industries.
It is particularly worth noting that the plan aims to promote institutional connectivity via unifying rules on legal services, finance, medical, construction and other fields for the purpose of enhancing the level of market integration and penetrability. Also, the plan attaches great importance to nurturing entrepreneurship and building a facilitating business climate with innovation and entrepreneurship bases.
With respect to social development, the Outline Plan mandates the strengthening of people-to-people exchanges by offering more convenience and conditions for study, employment, business and life in the area.
It is designed to further promote cooperation in hosting and running schools and colleges, hospitals and other medical services. It has had a concrete project to lay out a cultural heritage tourism route in the GBA with the aim of highlighting the cultural bond between the people in the GBA. 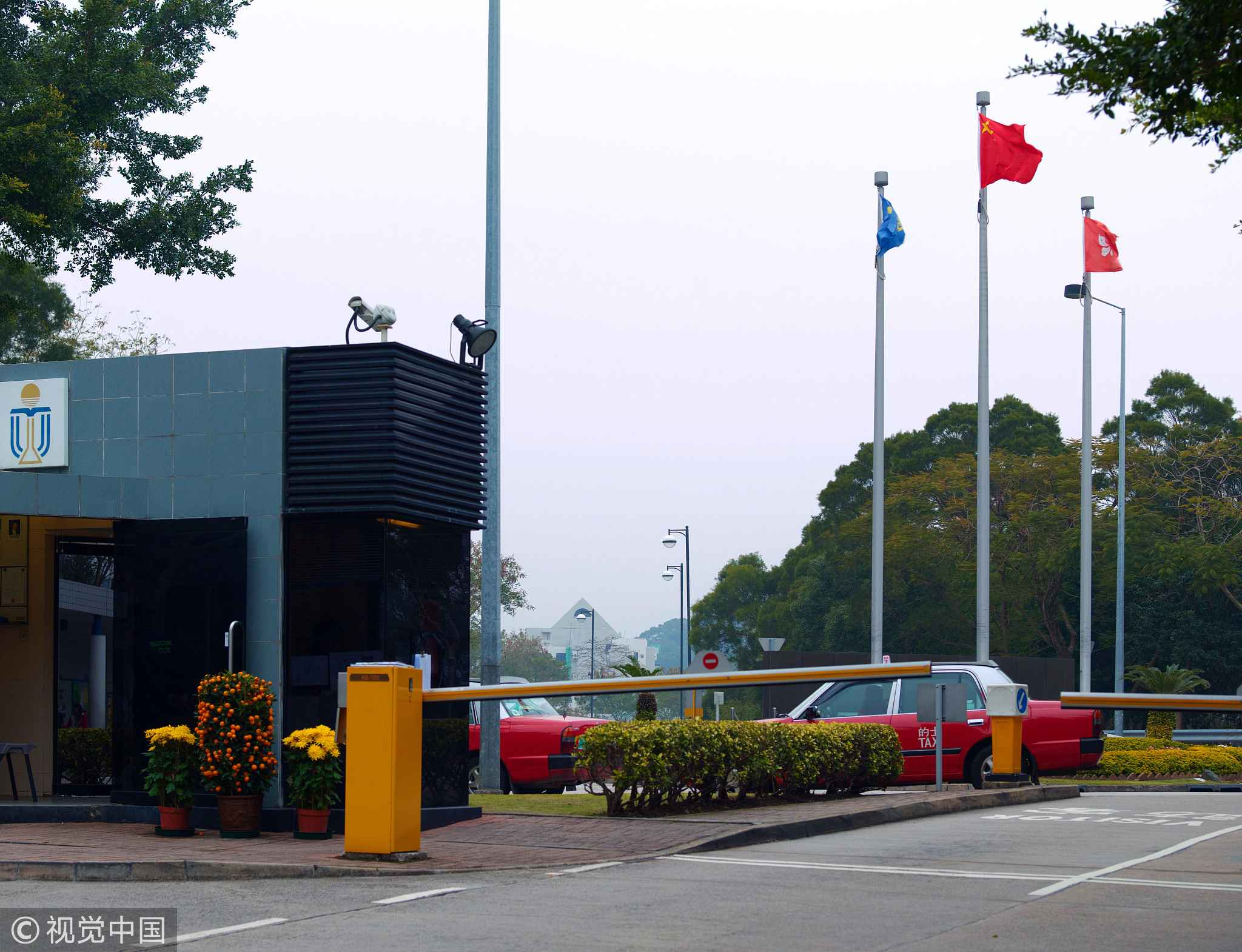 It is generally believed that with the unfolding of the Outline Plan, the GBA will continue to play an even more significant role in the development of the country, and bring even closer the special administrative regions and the Chinese mainland
In this context, it can be expected that the smooth implementation of the Outline Plan will in a way reshape the relations between Hong Kong, Macao, and the Chinese mainland and help consolidate the successful implementation of the "One Country, Two Systems" principle.
(If you want to contribute and have specific expertise, contact us opinions@cgtn.com.)