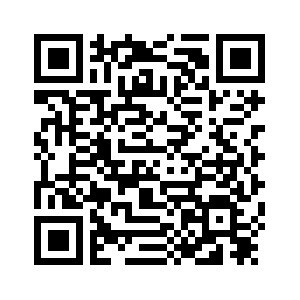 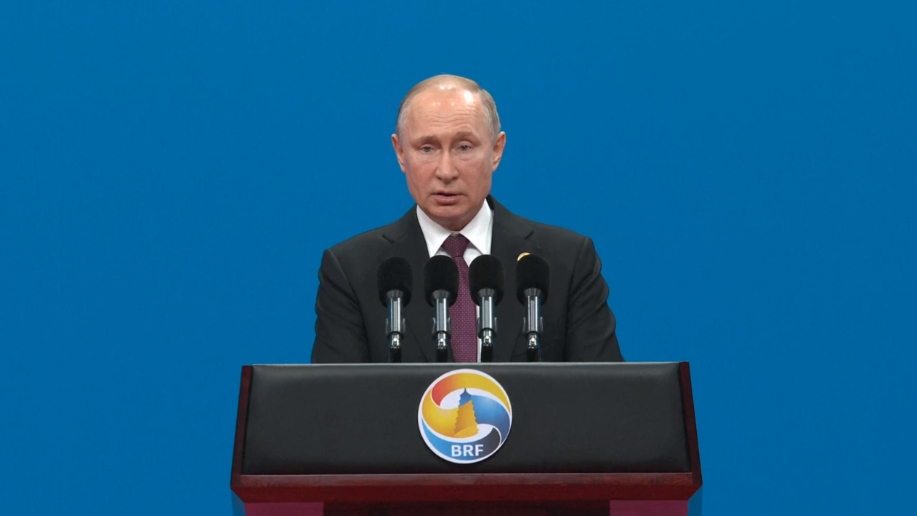 ‍Editor's note: Nikolay Samoylov is the director of the Center for the Study of China at St. Petersburg State University, Russia. The article reflects the author's opinions, and not necessarily the views of CGTN.
Today, Russia and China are not only neighbors but also important strategic partners. The positions of our countries coincide on many key international issues. Our bilateral relations are developing intensively, and the volume of trade is growing. The increase in bilateral trade volume, which reached 107 billion U.S. dollars in 2018, has been the maximum in the last three years. An upward trend in our relations is being observed in all areas: economics, politics, culture, and public diplomacy.
China and Russia also cooperate in many international organizations, primarily within the framework of the Shanghai Cooperation Organization (SCO). Mutual respect and trust characterize today's China-Russia relations. In turn, the strengthening of bilateral ties and their constant mutual dialogue not only meet the interests of the peoples of both countries but also contribute to the strengthening of global stability and world peace.
Much of this has been achieved due to the close cooperation under the guidance of the leaders of the two countries, who have maintained active personal contacts. The current meeting of Chinese President Xi Jinping and his Russian counterpart Vladimir Putin will be the 28th between the two leaders.
The Belt and Road Initiative (BRI), which was put forward by President Xi more than five years ago, is gradually becoming the basis for building a fundamentally new type of relations among the peoples of Eurasia throughout the "Silk Road Economic Belt," which is also considered the "New Silk Road." This is a great basis for peaceful development and economic cooperation throughout the vast Eurasian space.
At the same time, China does not seek to create any kind of political or military bloc. It's about forming a new geo-economic community with interested parties on an equal and complementary basis, which is mutually beneficial.
The BRI implies close political coordination, development of modern infrastructure, security, active trade and economic ties, free movement of capital and deployment of various innovative projects, as well as active interaction of different cultures. And in all these areas, China and Russia share the same interests. 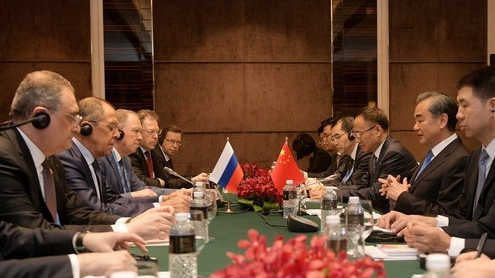 On the basis of respect for the interests of all countries and peoples in the New Silk Road region, today a multi-level complex structure of relationships is being formed which creates favorable conditions for the future formation of a new type of interaction system and contributes to integration processes in the fields of economy, security and culture.
Conditions are being created for the emergence of new models of international investment and financing, and multilateral financial cooperation. In recent years significant progress has been made in the development of international transport and economic corridors, in essence, this is about creating a unique "Eurasian continental bridge" that covers many aspects of economic, political and socio-cultural interaction. Russia is also gradually becoming involved in these processes, including the construction of transport corridors.
Cultural exchanges, research, development of educational institutions, tourism,  within the framework of the BRI , are the areas where China and Russia can effectively cooperate on the basis of accumulated experience.
In order to successfully promote and implement all the initiatives, mentioned above, a mechanism of multilateral joint consultations is needed. And in this regard, the Belt and Road Forum occupies the most important place. 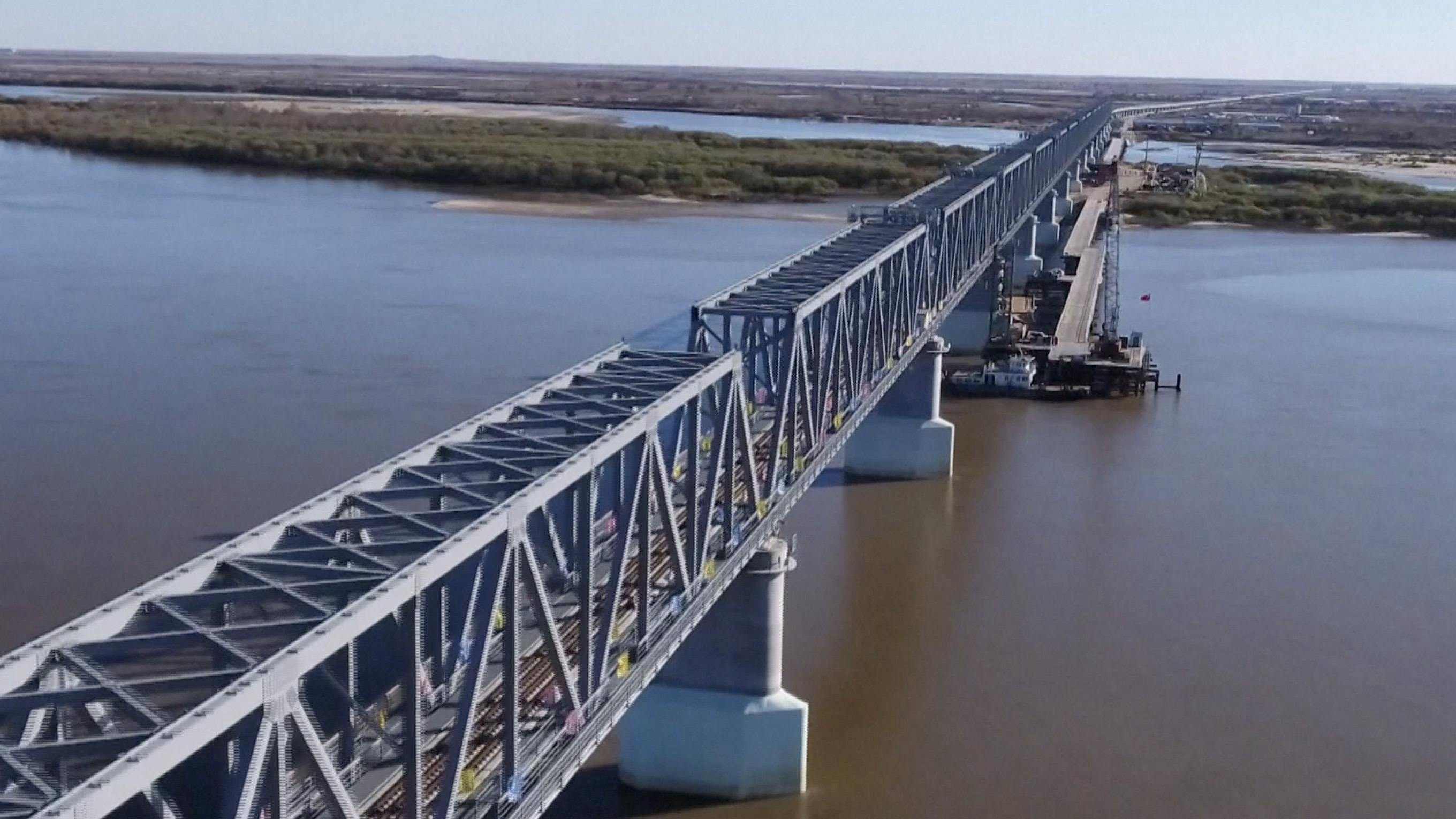 A large number of heads of state and government from the countries concerned are present at the forum, which has demonstrated the necessity, significance and great benefits of the initiative. The participation of the Russian President Vladimir Putin in this forum shows that Russia has attached great importance to the development of the BRI.
If we talk about the prospects of conjugation of the Russia-led Eurasian Economic Union and China's BRI, their joint development and cooperation, with their effective interaction, a vast Eurasian geo-economic space may emerge, a kind of "Greater Eurasia," which will create conditions for economic and socio-cultural integration of countries and people in this region.
For many countries, the Silk Road Economic Belt opens up the prospects for economic growth, obtaining necessary investments, and creating new jobs. We should also bear in mind that the concept of building a community of shared future for mankind takes into account the diversity of the modern world, interdependence of all countries, proclaims mutually beneficial cooperation, reflects a new type of international relations involving the rejection of war and power politics.
And I believe Putin's current visit to China, his participation in the second Belt and Road Forum and the meeting with his Chinese counterpart will undoubtedly continue to contribute to the development of this new type of international relations.
(If you want to contribute and have specific expertise, please contact us at opinions@cgtn.com.)