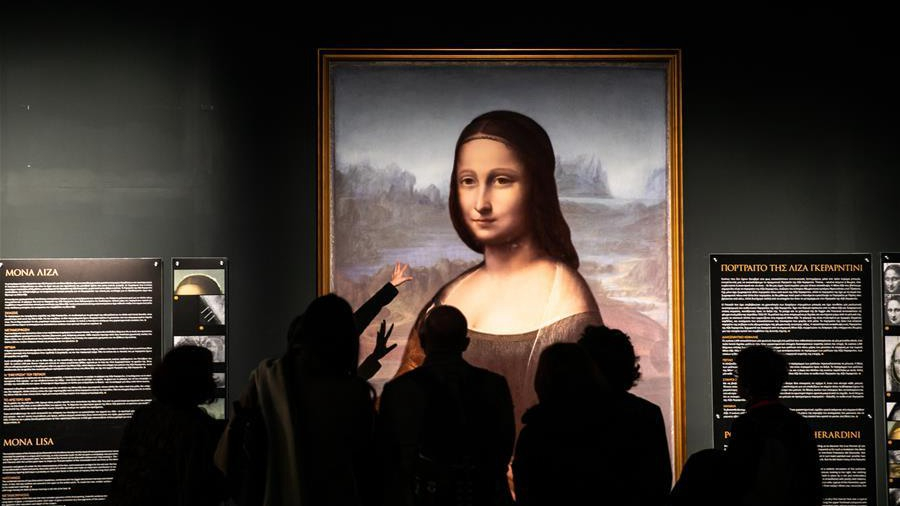 Editor's Note: Dr. Shelley Chen is an art historian. The article reflects the author's opinion and not necessarily views of CGTN.
"In the normal course of events many men and women are born with remarkable talents; but occasionally, in a way that transcends nature, a single person is marvelously endowed by Heaven with beauty, grace and talent in such abundance that he leaves other men far behind, all his actions seem inspired and indeed everything he does clearly comes from God rather than from human skill. Everyone acknowledged that this was true of Leonardo da Vinci, an artist of outstanding physical beauty, who displayed infinite grace in everything that he did and who cultivated his genius so brilliantly that all problems he studied he solved with ease."
Giorgio Vasari (1511-1574), the 16th-century Italian art historian in his most famous treatise Lives of the Artists introduced Leonardo da Vinci (1452-1519) with the above words.
Regarded as the “Renaissance Man” by many past and contemporary scholars, Leonardo is a polymath and master who embraced the Renaissance humanist ideal with a full heart. He was a keen lover of the invention, painting, and sculpting, as well as an enthusiastic scientist whose interests included mathematics, engineering, anatomy, geology, astronomy, cartography, and botany.
Throughout his entire life, Leonardo kept traveling among various states and cities while was involved in the wars and battles of different rulers and kings. Despite going through these military conflicts and social turmoil, he remained a devotee of nature, who sought a perfect combination of art and science in his most sincere representation of the world.
A brief review of the artistic life of Leonardo can shed light on the prolific and cosmopolitan career of the master. Leonardo was born of wedlock, a son of notary Piero da Vinci and a peasant woman in Florence.
At the age of 14, Leonardo became an apprentice in the workshop of Andrea de Verrocchio, the leading Florentine painter, and sculptor of his day. In 1482, Leonardo was sent by Lorenzo de'Medici to secure peace with Ludovico Sforza, Duke of Milan, from whom he received different projects, including designing the dome for Milan Cathedral and a high equestrian moment to Francesco Sforza. 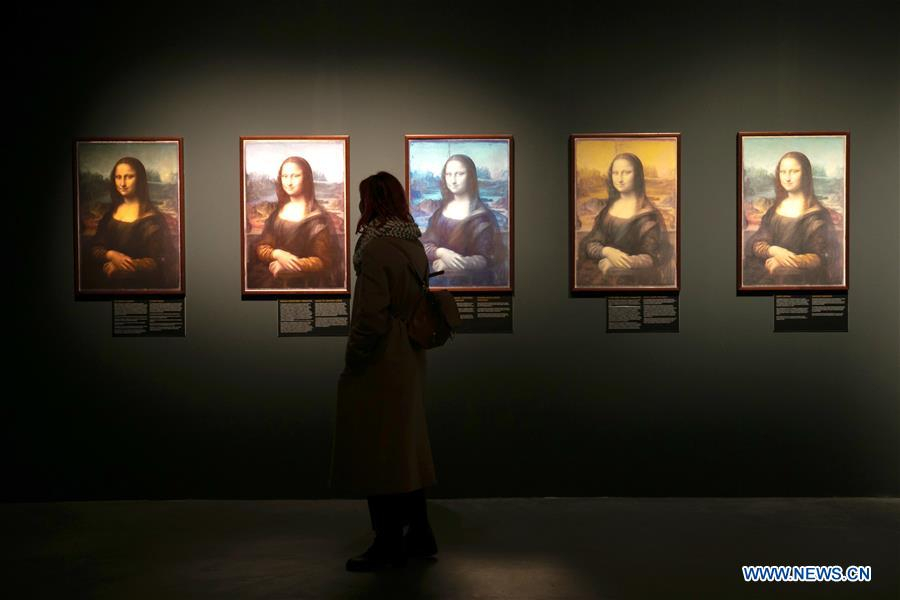 In Milan, he was commissioned to create several important artworks, such as Virgin of the Rocks and The Last Supper. With the overthrow of Ludovico Sforza in the Second Italian War of 1499, Leonardo fled Milan for Venice with his assistant Salai.
Back to Florence in 1500, he established a workshop in the monastery of Santissima Annunziata where he created The Virgin and Child with St Ann and St John the Baptist which won great admiration of the local spectators.
In Cesena in 1502, Leonardo acted as military architect and engineer who produced topographical maps for military purposes.
Later in Florence, he rejoined the Guild of Saint Luke and painted a mural of The Battle of Anghiari with Michelangelo designing its companion piece. At the same time, he also began to paint his masterpiece Mona Lisa. In his later years, Leonard spent much time in Belvedere in the Vatican in Rome where he created John the Baptist.
And in 1516, he entered the service of King Francis I of France who gave him the manor house Clos Luce where Leonardo died on May 2, 1519, in the presence of the then French king.
Leonard was acclaimed as the greatest and most influential artist of the Renaissance period. Among all his masterpieces, Mona Lisa is his most well-known painting owing to the "eternal smile" which was rendered by the subtly shadowed corners of the mouth and eyes. This kind of smile often appeared in Leonardo's works created during the first ten years of the 16th century and became one of their most prominent characteristics.
Being faithful to nature and its life beings, Leonardo emphasized accuracy in depicting human figures. In the spring of 1489, he obtained a human skeleton which he examined in great detail, that enabled him quickly to become a master of topographical anatomy. 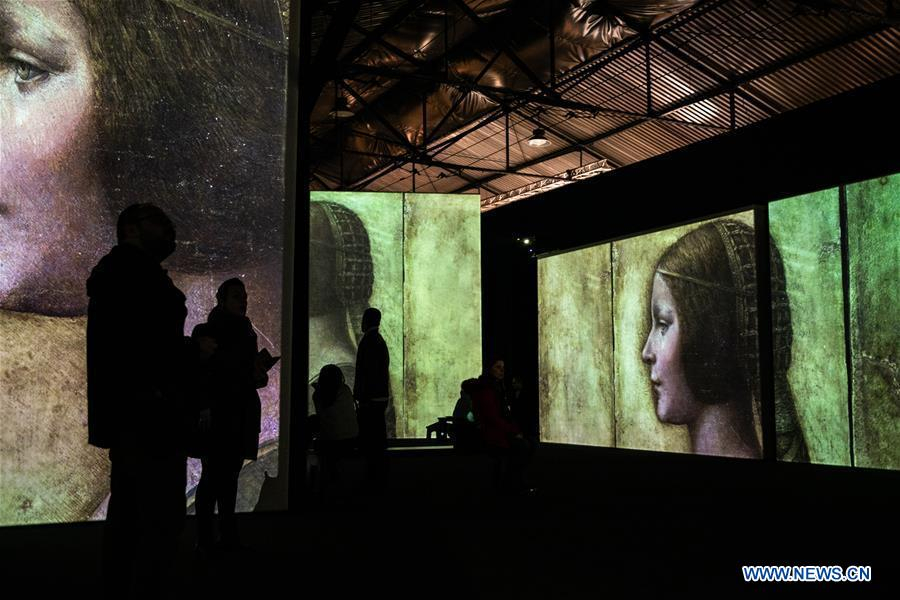 Besides his great artistic talent, Leonardo was also an accomplished scientist. In his 13,000 pages of notes and drawings, he recorded his life and travels as well as his continuous observation of nature in a fusion of art and science.
In 1490, he made a drawing entitled The Vitruvian Man which depicts a man in two superimposed positions inscribed in a circle and square. The images show Leonardo's profound understanding of proportion in blending mathematics and art, and his representation of the relation of man to nature.
He celebrated the wonder of the universe as he believed that human figures embodied essential symmetry which provided the main source of proportion for classical architecture.
Nature had been an inspiration for Leonardo's drawings, scientific research, and inventions. For example, his favorite research subjects included the studies of water and flying birds. Leonardo represented the morphology and motion of water in many drawings.
The study of water further enabled the artist to design machines that utilized its force. Similarly, he had maintained a long interest in the flights of birds, and thus invented various flying machines with mechanical wings and parachutes.
The impact of Leonardo's masterpieces on the world is enormous. He insisted on the power of paintings and drawings which, he believed, could transcend the verbal expression. Combining art, science, and nature, Leonardo's works represent the epitome of the Renaissance humanism while testifying his rich imagination, unique creativity, and immense talent.
(If you want to contribute and have specific expertise, please contact us at opinions@cgtn.com.)