Who should you believe about BRI?
Andy Mok 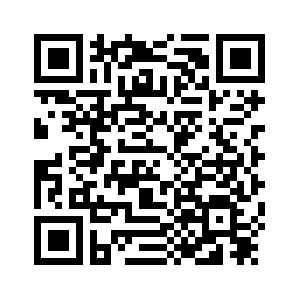 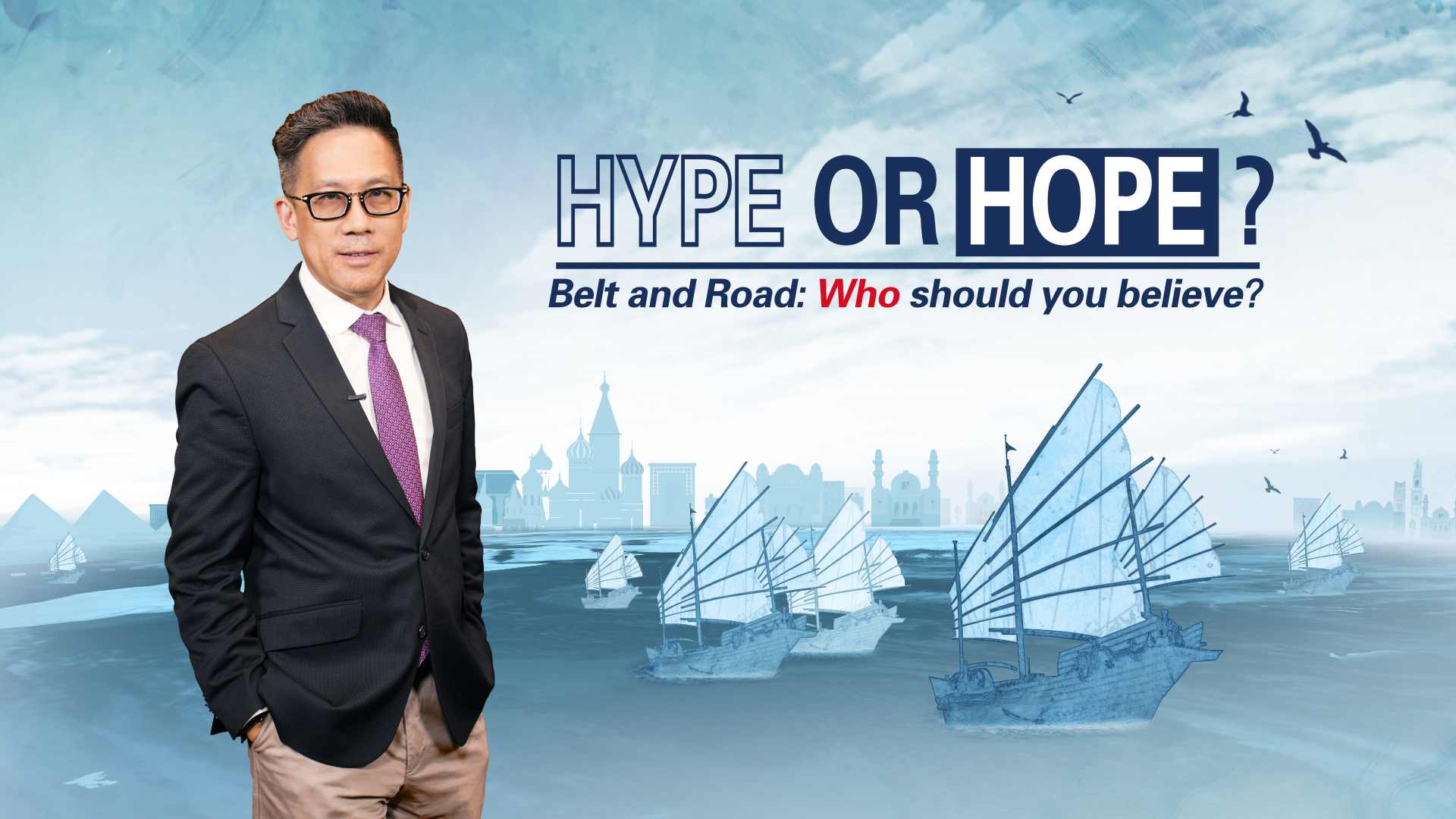 Editor's note: The 2nd Belt and Road Forum for International Cooperation will be held in Beijing in late April. The Belt and Road Initiative (BRI), put forward by Chinese President Xi Jinping in 2013, has attracted cheers and jeers at the same time. A total of 126 countries and 29 international organizations have signed up for the sprawling transcontinental connectivity project, despite a tireless chorus of opposing voices and a cacophony of claims about its intention and operations. CGTN is attempting to cut through the noise in a new short video series titled "Hype or Hope?" Here is the second of our five episodes to help you separate BRI facts from fiction. Andy Mok is a former RAND Corporation (an American nonprofit global policy think tank) researcher and a non-resident fellow at the Center for China and Globalization.
Four trillion U.S. dollars of planned investments in 65 countries representing 70 percent of the world's population, 55 percent of its GDP, and 75 percent of its energy reserves: China's Belt and Road Initiative (BRI) is by far the largest scale global development project in the many thousands of years of human history.
Spanning the entire Eurasian landmass from Eastern China to Western Europe, covering the continent of Africa and the countries of East and Southeast Asia, the BRI has a growing global influence as more and more countries sign up.
However, some have tried to foment opposition to the BRI by claiming it involves under-the-table dealings and lacks transparency. This is kind of ridiculous. The accusatory voices are loud, but none are backed up with evidence.
Rather than arguing against the accusations, it is better to analyze the reasons behind them. What are the motives of the critics? 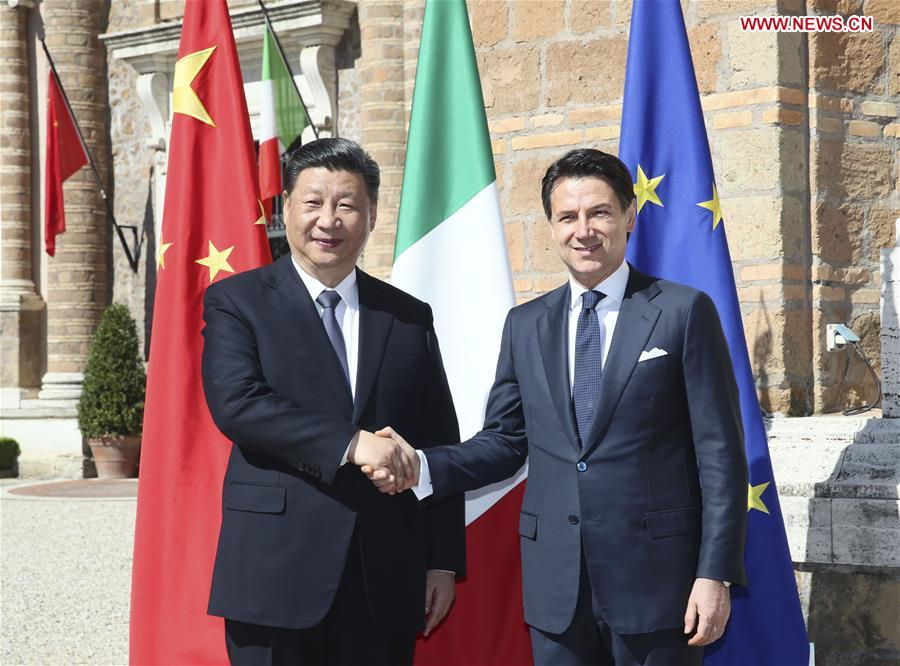 For many American policymakers, the United States can only feel safe if it maintains its global dominance. Also, many in the U.S. are deeply wedded to the notion that American-style values and governance are not only the best for the U.S, but must also be foisted by persuasion or force on the rest of the world.
The BRI offers countries around the world an alternative development path to the American-led system.
The initiative is creating a vast integrated market centered on the continents of Asia, Europe and Africa that will be many times larger and, in not too distant future, more advanced than that of the U.S. These BRI countries can chart their own course without interference from outside countries.
As these countries become more independent, the U.S. loses influence in the eyes of the international community, and so it is doing all it can to discredit the BRI.
Who should you believe?
When words and numbers collide, the numbers win.

The China-Europe container trains have become a powerful support for the development of the Belt and Road Initiative. /Xinhua Photo.

The China-Europe container trains have become a powerful support for the development of the Belt and Road Initiative. /Xinhua Photo.

Currently, China's economy is growing three times faster than that of the U.S. In dollar terms, China is adding about 800 billion U.S. dollars per year to the global economy compared to 400 billion U.S. dollars from the U.S.
But perhaps more importantly, the Chinese people are happier with their lives and more hopeful about their futures. According to the Pew Research Center, 96 percent of Chinese said their standard of living was better than that of their parents and 87 percent said they were satisfied with their country's direction.
The Chinese people also trust their government. According to the Edelman Trust Barometer, in 2018 China topped a 28-market ranking of average public trust in institutions. Moreover, the Chinese people's trust in their government reached the barometer's "highest recorded levels" – 84 percent of the general public and 89 percent of the "informed public" trusted China's government.
Trust and confidence in the BRI is spreading beyond China's borders, with Italy recently signing an MOU to join. Other major countries in the EU are likely to follow suit as more and more people learn to discriminate misguided distortions from the actual truth of the BRI.
Editing & Creative designing: Wang Xinyan
Videographer: Sheng Jie
Animation: Li Xingguang and Zhou Kai
Video editors: Chen Hangyu, Zhang Qingxiao and Sheng Jie
Producer: Bi Jianlu
Supervisor: Mei Yan
(If you want to contribute and have specific expertise, please contact us at opinions@cgtn.com)