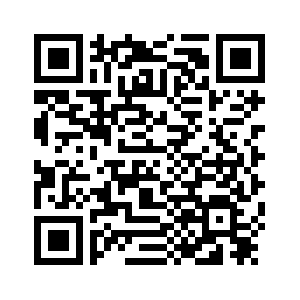 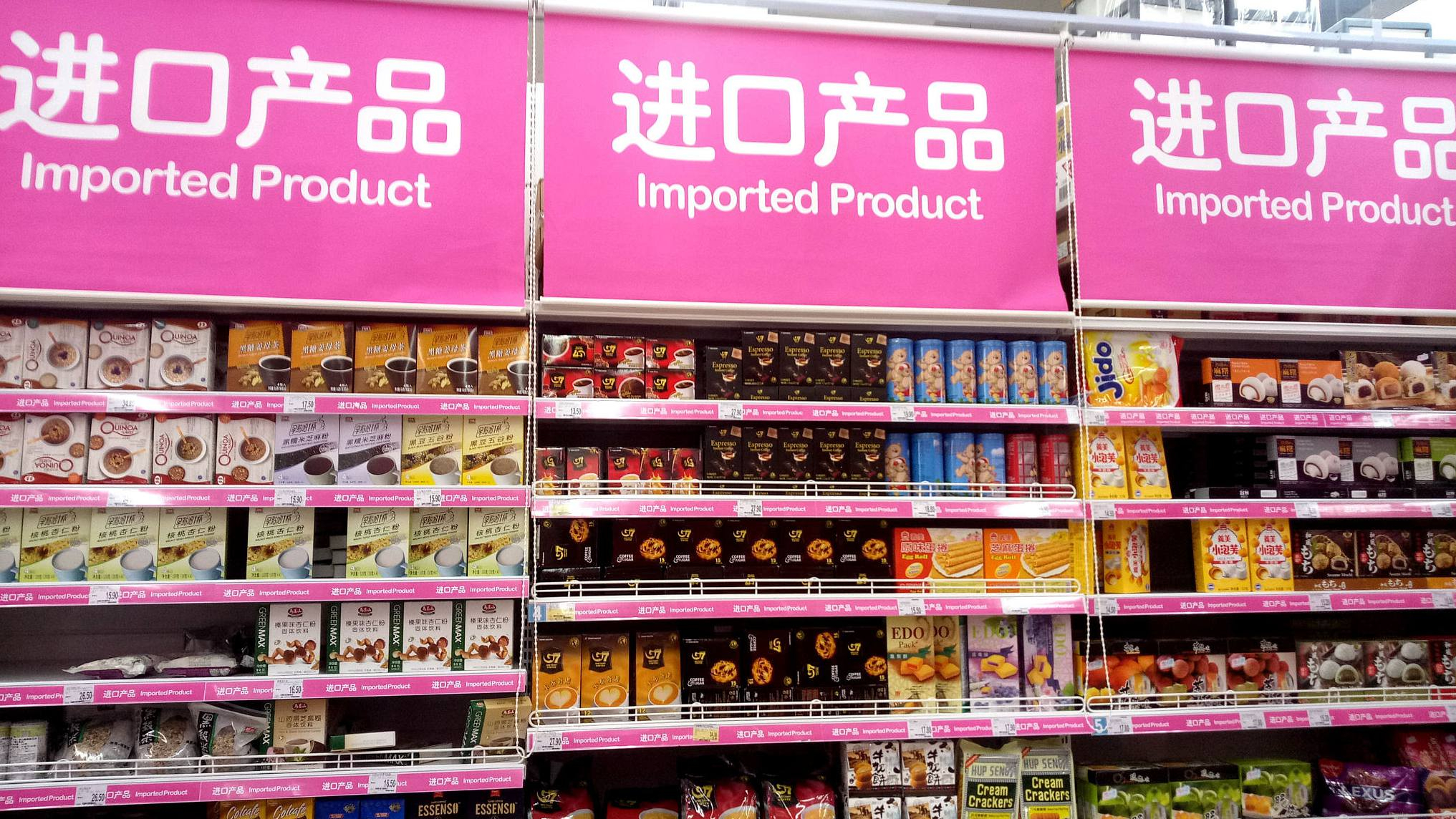 Editor's note: Liu Chunsheng is an associate professor at the Beijing-based Central University of Finance and Economics and deputy dean of Blue Source Capital Research Institute. The article reflects the author's opinions, and not necessarily the views of CGTN.
China's tariffs cuts on 1,585 items of imported goods take effect on Thursday. The cuts are expected to reduce corporate and consumer taxes by nearly 60 billion yuan and bring China's total tariff level from 9.8 percent in 2017 to 7.5 percent.
According to the Annual Report on China's Foreign Trade Development (2017-2018) published by the Social Sciences Academic Press, China's trade volume for imports reached 1.84 trillion US dollars in 2017, an 18.7 percent increase year on year, making the country the second largest importer in the world. In the past decade or so, China's imports have made tremendous contributions to the world economy.
The 19th National Congress of the Communist Party of China called for establishing a new pattern of comprehensive openness, which includes taking "active expansion of imports" as the fresh goal of China's next round of reform. 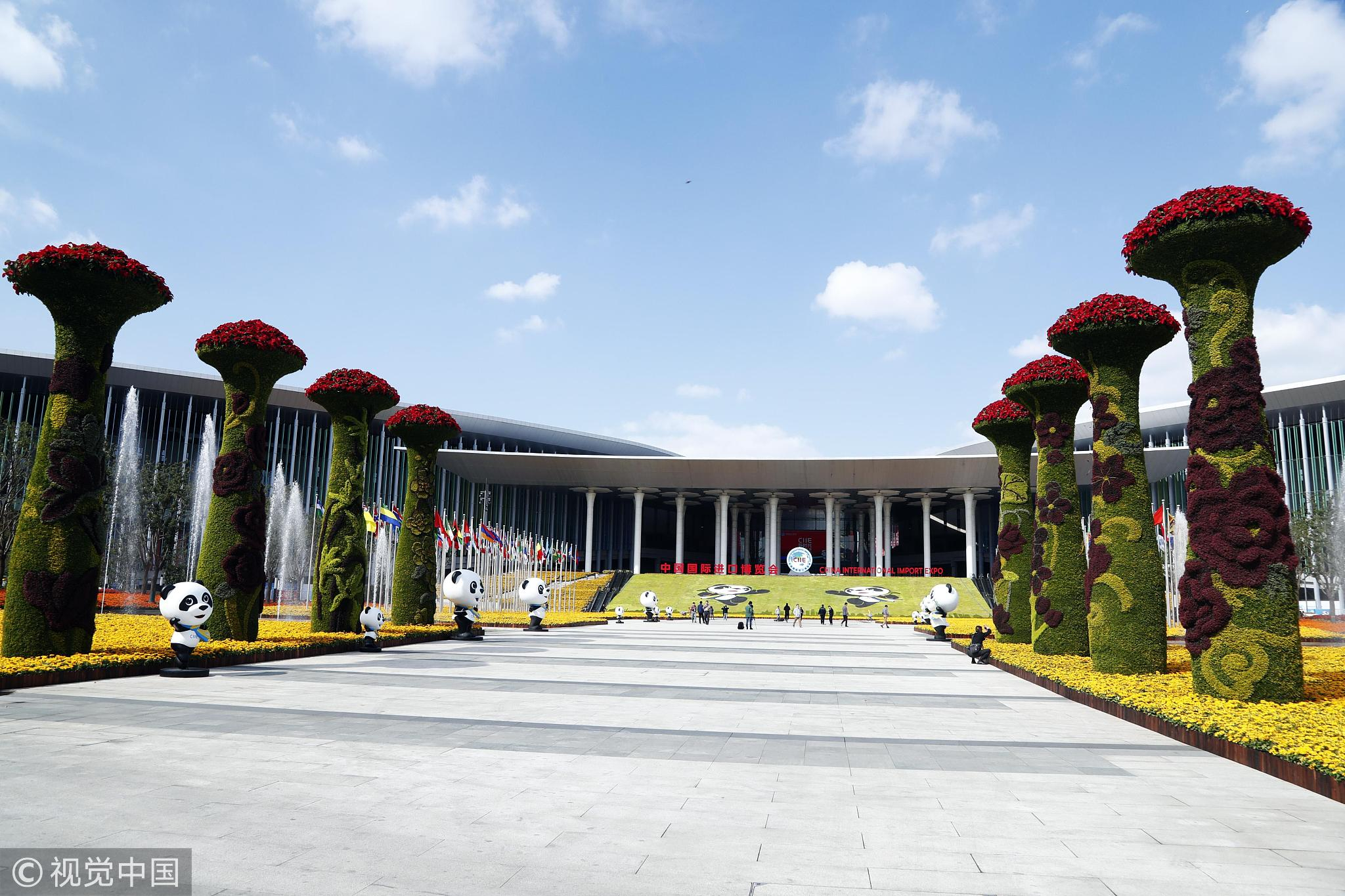 The National Exhibition and Convention Center in Shanghai, China, on November 11, 2018. /VCG Photo

The National Exhibition and Convention Center in Shanghai, China, on November 11, 2018. /VCG Photo

"Proactively expanding imports" will help China seize opportunities in the global industrial competition, increase domestic supply, promote entrepreneurial innovation and optimize China's economic structure. It will also help to meet the demands of Chinese people for foreign goods and improve the quality of domestic products.
Not intentionally pursuing a trade surplus means a new era has come for China's foreign trade development. It has reversed the past stereotypes of "the more exports, the better." It indicates the Chinese government is determined to reduce import tariffs, make great efforts to further ease the problem of imbalanced trade and promote greater openness of the Chinese market.
Moreover, the first China International Import Expo (CIIE) will be held in Shanghai soon, showing China's accelerated efforts to transform from “selling to the world” to “buying from the world” and to promote globalization.
Expanding imports is an inevitable choice for transforming and upgrading China's consumption structure. Since Chinese people's incomes continue to increase, and the percentage of the middle-level population keeps growing, Chinese consumers are demanding more high-quality products and services from foreign countries. Thus, enlarging imports will benefit Chinese consumers.
Expanding imports will also be conducive to transforming and upgrading Chinese domestic enterprises. China is at the critical stage of the supply-side structural reform. Further expansion of imports will help Chinese enterprises increase capabilities and develop innovative technologies through more competition and cooperation with foreign companies. 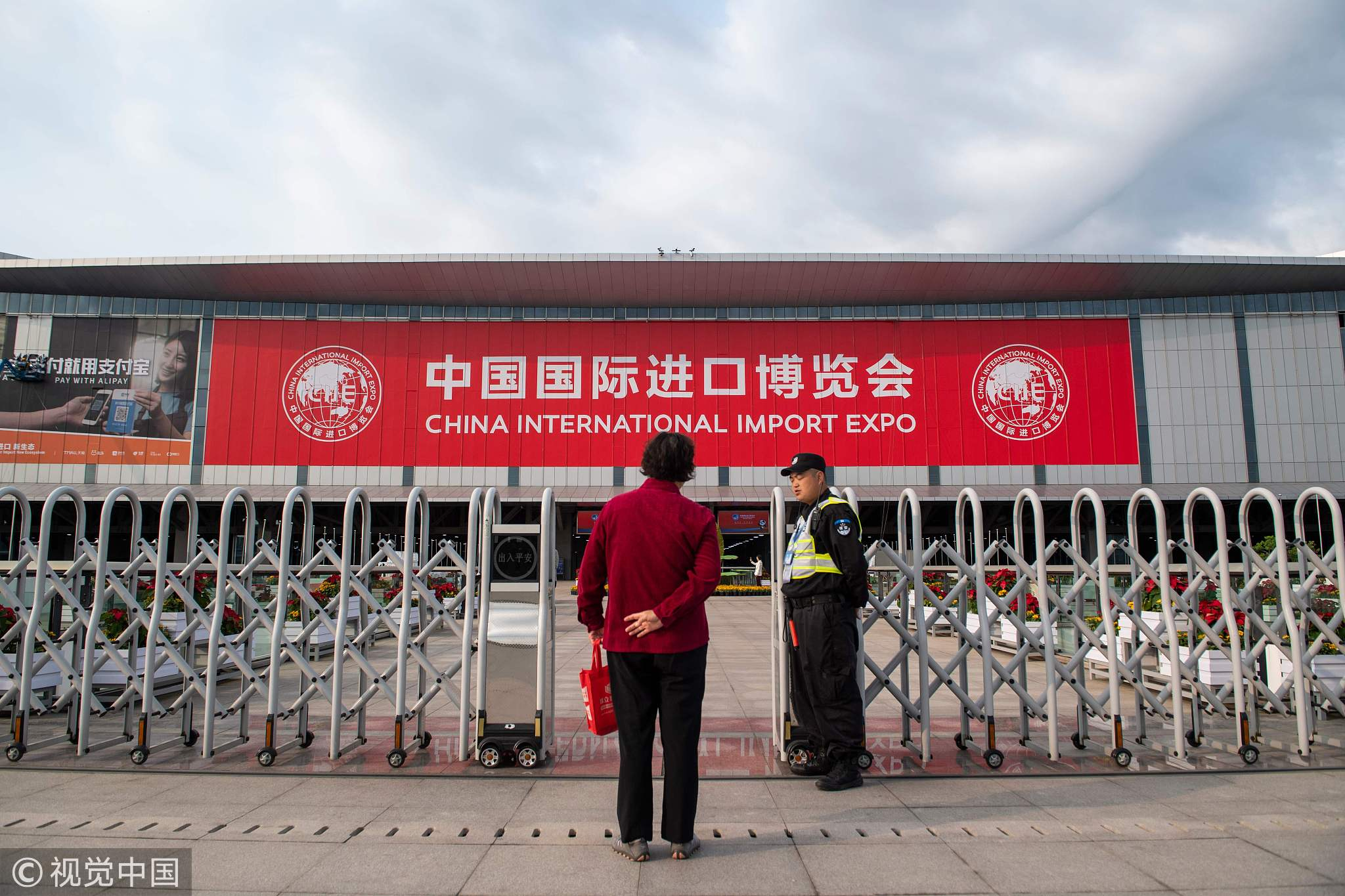 A security guard stands in front of the entrance of the National Exhibition and Convention Center in Shanghai, the main venue to hold the upcoming first China International Import Expo (CIIE) on October 31, 2018. /VCG Photo

A security guard stands in front of the entrance of the National Exhibition and Convention Center in Shanghai, the main venue to hold the upcoming first China International Import Expo (CIIE) on October 31, 2018. /VCG Photo

In addition, further increasing imports demonstrates China's willingness to take responsibility as the second largest economy in the world. This move is especially significant under the background of the increasing trend of de-globalization and unilateralism. In recent years, with the continuous improvement of China's economic strength, the country has become a great contributor to the stabilization of the world economy.
According to the World Bank (WB), the Chinese economy accounted for 15.3 percent of the world economy in 2017 and contributed 34 percent of the global economic growth. China is creating more development opportunities for the rest of the world by increasing imports from various countries.
Everything has two sides. Imports and a more open market will surely bring challenges to China's local market, especially for small and medium-sized enterprises as there are still gaps in products from China and those from developed countries.
However, only competition can make domestic firms grow. The survival of the fittest is the basic law of the market economy. Chinese enterprises should get prepared for more competition. The Chinese government should create a better business environment for domestic firms to grow rather than protect them from competition.
(If you want to contribute and have specific expertise, please contact us at opinions@cgtn.com)