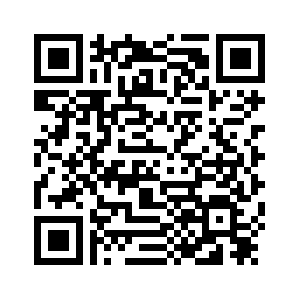 London's Metropolitan police are cooperating with the military after a drone halted the busy Heathrow airport for nearly an hour on Tuesday.
The incident raised fears that the chaos that affected rival Gatwick last month could be repeated on an even larger scale.
"We are responding to a drone sighting at Heathrow," the airport said. "As a precautionary measure, we have stopped departures while we investigate. We apologize to passengers for any inconvenience this may cause."
London's Metropolitan Police said they had received reports of a drone near the airport at about 17:05 GMT on Tuesday, which they were investigating with airport authorities. 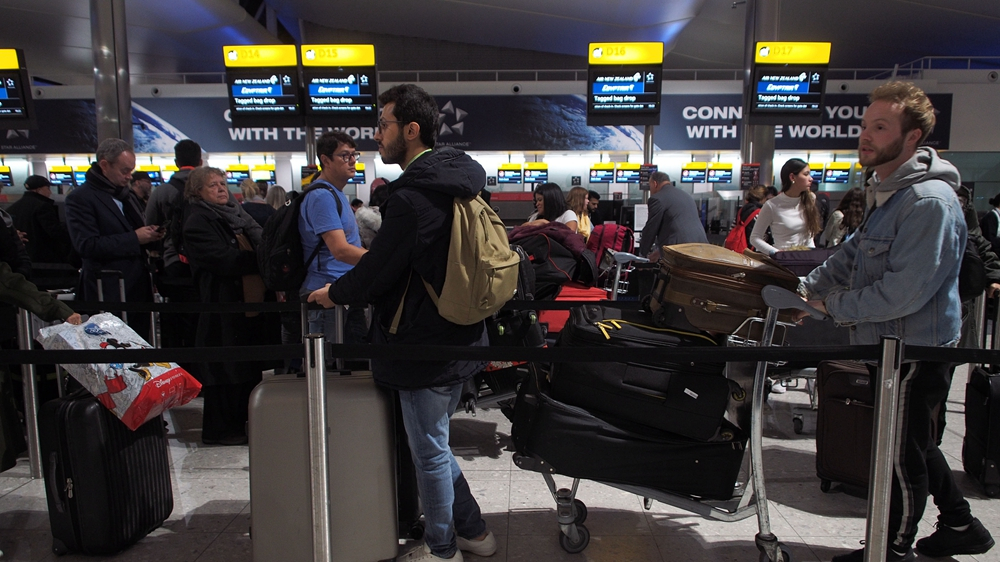 Passengers wait in Terminal 2 at Heathrow airport after departures were temporarily suspended following "reports of drones" at the airport in London, January 8, 2019. /VCG Photo

Passengers wait in Terminal 2 at Heathrow airport after departures were temporarily suspended following "reports of drones" at the airport in London, January 8, 2019. /VCG Photo

It said police officers were among those who reported seeing a drone and it had launched a full criminal investigation.
The airport confirmed about an hour later that take-offs had resumed. Flight tracker websites showed flights departing from 18:11 GMT.
Police said they were carrying out extensive searches around the Heathrow area to identify any people who may be responsible for the operation of the drone.
"We are deploying significant resources – both in terms of officers and equipment – to monitor the airspace around Heathrow and to quickly detect and disrupt any illegal drone activity; some of which are as a result of learning from the incidents at Gatwick," said police commander Stuart Cundy, who added military assistance has been implemented after the sighting. . 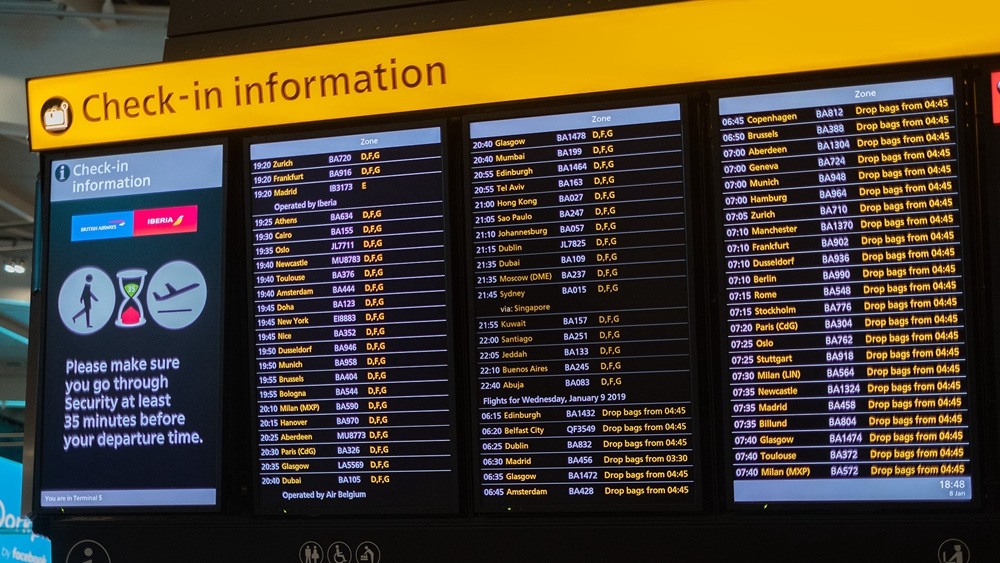 A check-in information board at Heathrow airport in London, January 8, 2019. /VCG Photo‍

A check-in information board at Heathrow airport in London, January 8, 2019. /VCG Photo‍

British Transport Secretary Chris Grayling said: "I have already spoken to both the Home Secretary and Defense Secretary and the military are preparing to deploy the equipment used at Gatwick at Heathrow quickly should it prove necessary."
London's second busiest airport, Gatwick, was severely disrupted when drones were sighted on three consecutive days in December, causing about 1,000 flights being canceled or diverted and affecting 140,000 passengers.
Gatwick's drone nightmare, the most disruptive yet at a major airport, exposed a new vulnerability that will be scrutinized by security forces, airlines and airport operators across the world.
The British army was forced to deploy military technology to guard the area around Gatwick, reassuring the airport that it was safe enough to fly.
The Heathrow airport handled 78 million passengers in 2017 and is the main hub for British Airways. Its busiest routes in terms of passenger numbers are to Dubai and New York-JFK.
Source(s): Reuters