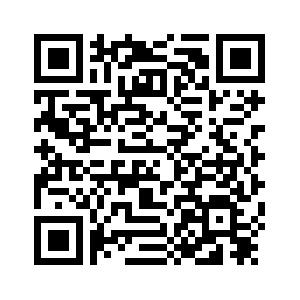 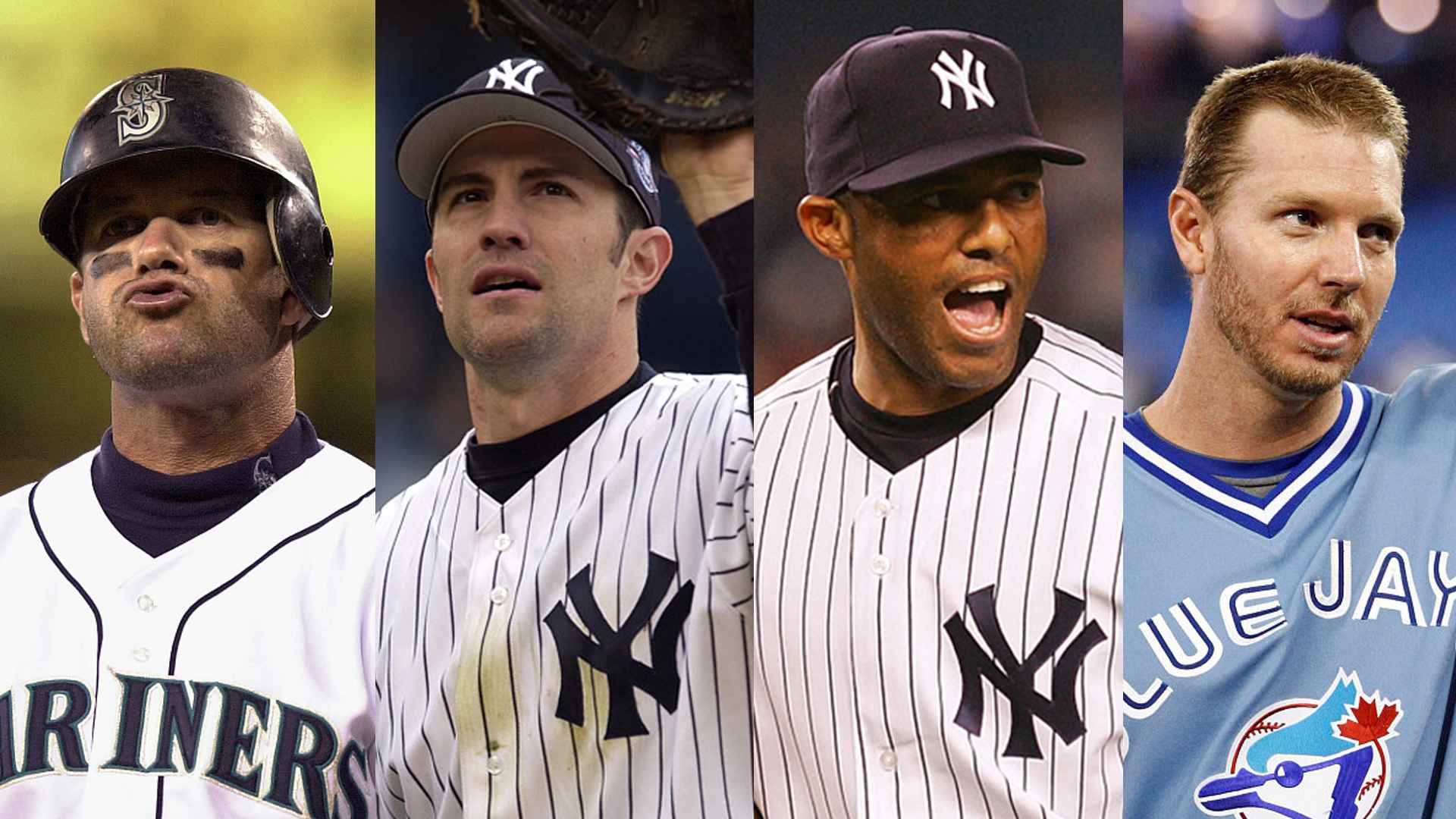 MLB announced the four new members of the 2019 Class of National Baseball Hall of Fame (HOF) on Tuesday: Roy Halladay, Edgar Martinez, Mike Mussina, and Mariano Rivera. Rivera also became the league's first player to be voted in unanimously.
The Baseball Writers Association of America (BBWAA) decide who can enter HOF via voting. Only those who receive at least 75 percent of the ballots will earn the honor. Before Rivera, Ken Griffey Jr. was the closest to receiving all votes as he got 437 of the total 440 ballots (99.30 percent). 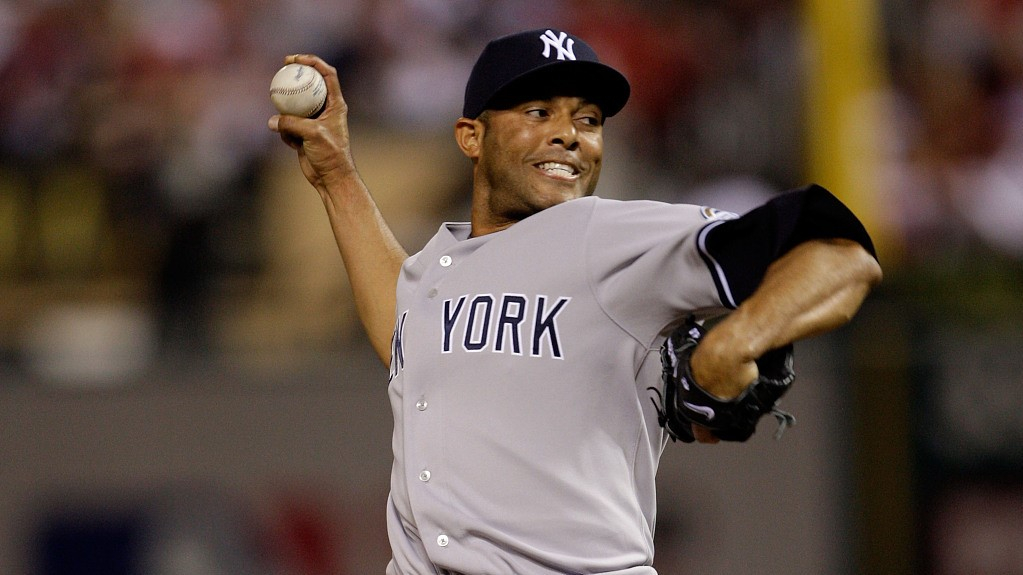 Nicknamed "Mo" and "Sandman," Rivera played 19 seasons for the New York Yankees and 17 seasons as the team's closer. He played 13 All Star Games, won five World Series titles, including three straight champions from 1998 to 2000 and became World Series MVP in 1999. Rivera also led the league in saves (652) and games finished (952). 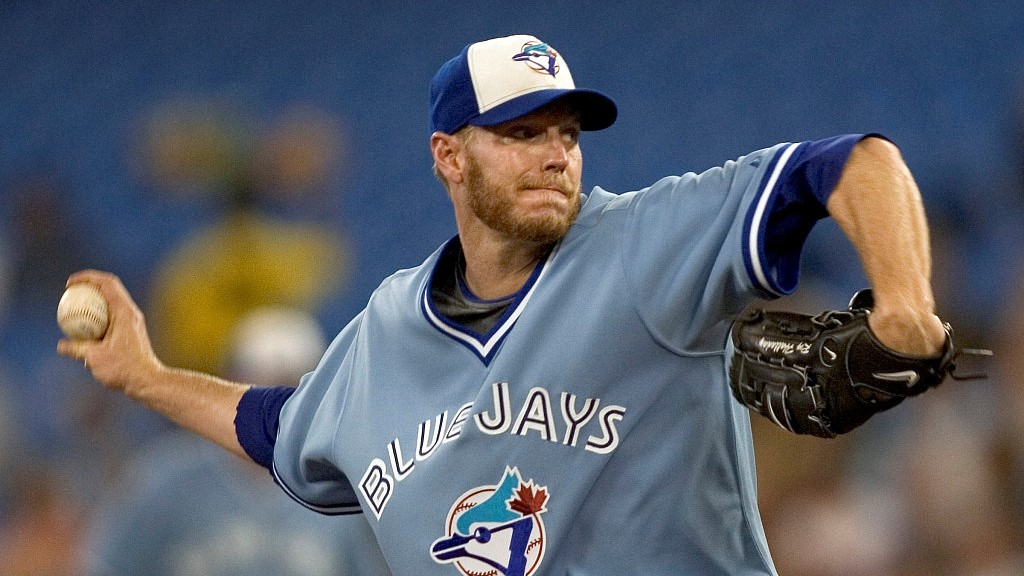 Roy Halladay, who passed away in an air-crash in November 2017, played as pitcher for two teams - the Toronto Blue Jays and the Philadelphia Phillies - in his 15-year-long MLB career. During his time with the Blue Jays (1998-2009), Halladay got the nickname "Doc" from announcer Tom Cheek after Wild West gunslinger Doc Holliday. The eight-time All-Star player in 2010 threw the second no-hitter game in MLB's postseason history after Don Larsen in 1956. Halladay was also one of the six pitchers to win the Cy Young Award in both the American and National Leagues. 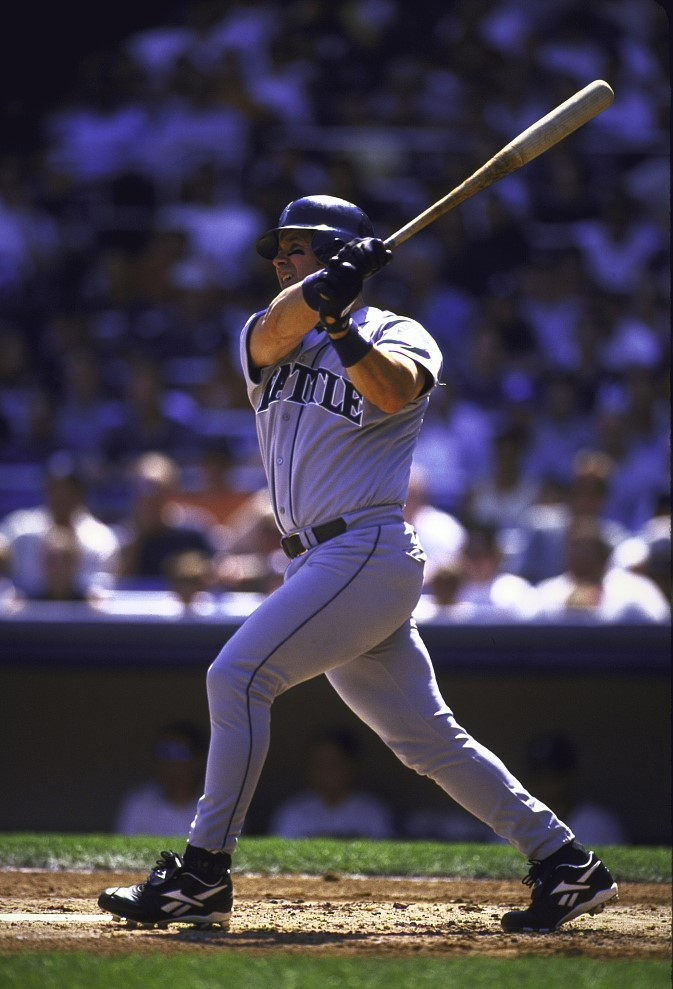 Martinez spent all his 18 seasons in the league with the Seattle Mariners as hitter and third baseman. Nicknamed "Gar" and "Papi," he played seven All-Star Games, won Silver Slugger twice and was a two-time batting champion. Rivera used to praise Martinez in the following words: "The only guy that I didn't want to face, when a tough situation comes, was Edgar Martínez. The reason is because I couldn't get him out." 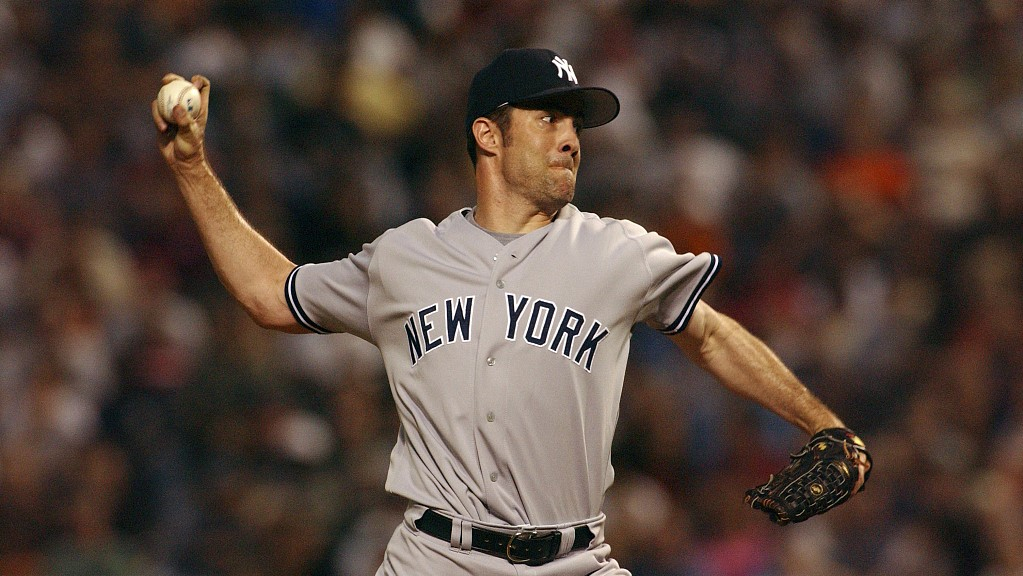 Mussina finally entered HOF after six times of voting. In his 18-season-long career in MLB, "Moose" played for the Baltimore Orioles (1991–2000) and the New York Yankees (2001–2008) as pitcher. He played five All-Star Games, won the Gold Glove Award seven times and won at least 11 games in 17 consecutive seasons. Even in his last season in 2008, Mussina won 20 games.
MLB is excited to add another four new names to HOF. 14-time All-Star Alex Rodriguez tweeted: "What a #HOF2019 class! Congrats to my brother, Mariano Riviera, on becoming the first player to be elected unanimously. So happy for all four inductees, including my mentor Edgar Martinez, my teammate Mike Mussina and the late Roy Halladay, one of the best I ever faced."
Hall of Famer Pedro Martinez wrote: "Congrats to the HOF Class of 2019! Welcome to all of you! See you this summer in Cooperstown. Felicidades a mis hermanos latinos Edgar Martínez y Mariano Rivera! Enhorabuena Puerto Rico y Panama! #yeah."
Bernie Williams, Rivera's former teammate, posted: "What an honor to have played with @MarianoRivera and I congratulate my friend on his election to the National Baseball Hall of Fame. When it comes to Mariano Rivera, I had the best seat in the house from center field watching him pitch..."