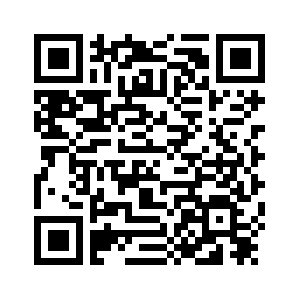 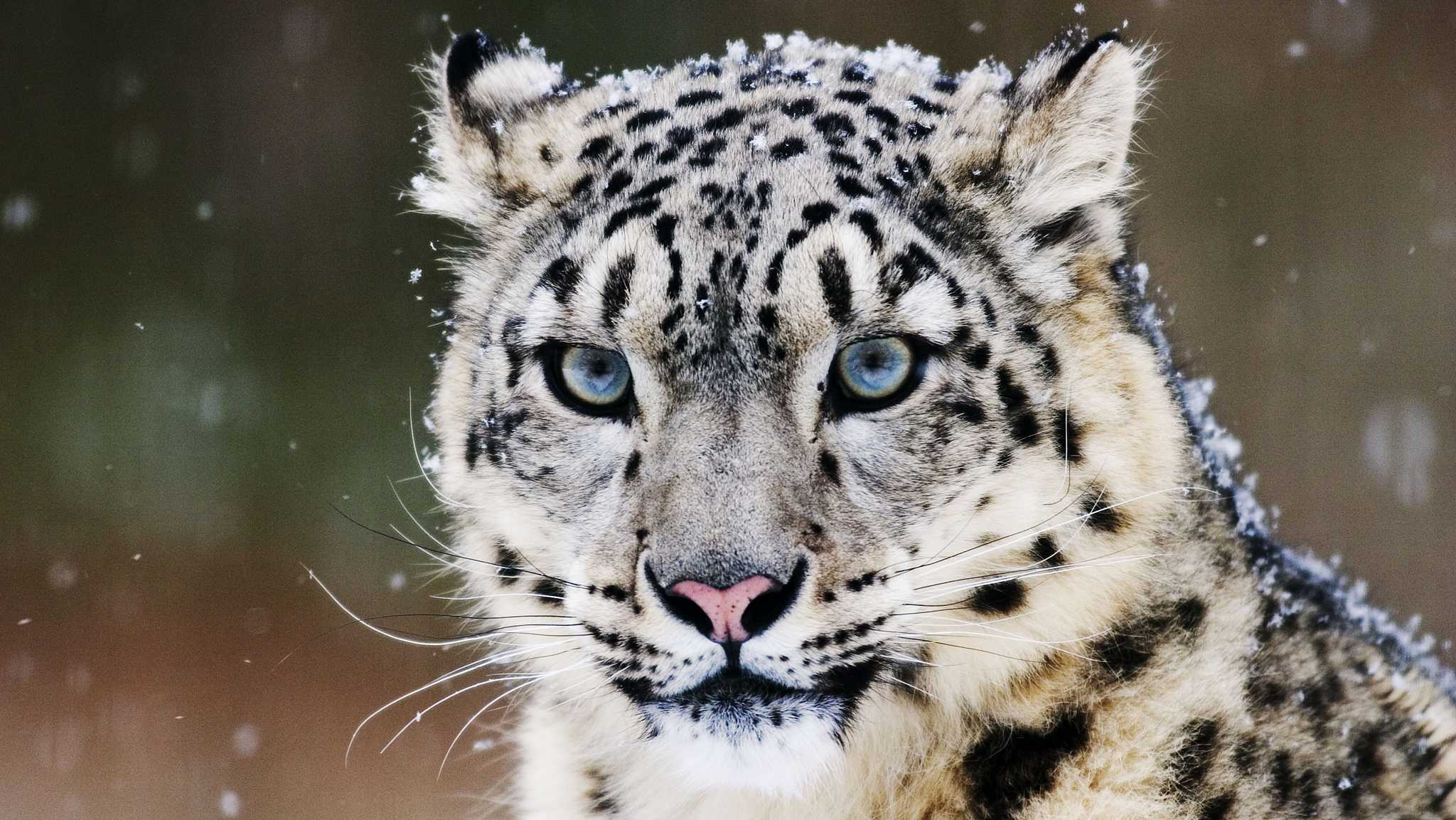 Known as the “ghost of the mountains,” the snow leopard is one of the most elusive creatures in the world. It is beautifully covered by thick white-to-grey fur with black spots, and has unusual gray or green eyes. 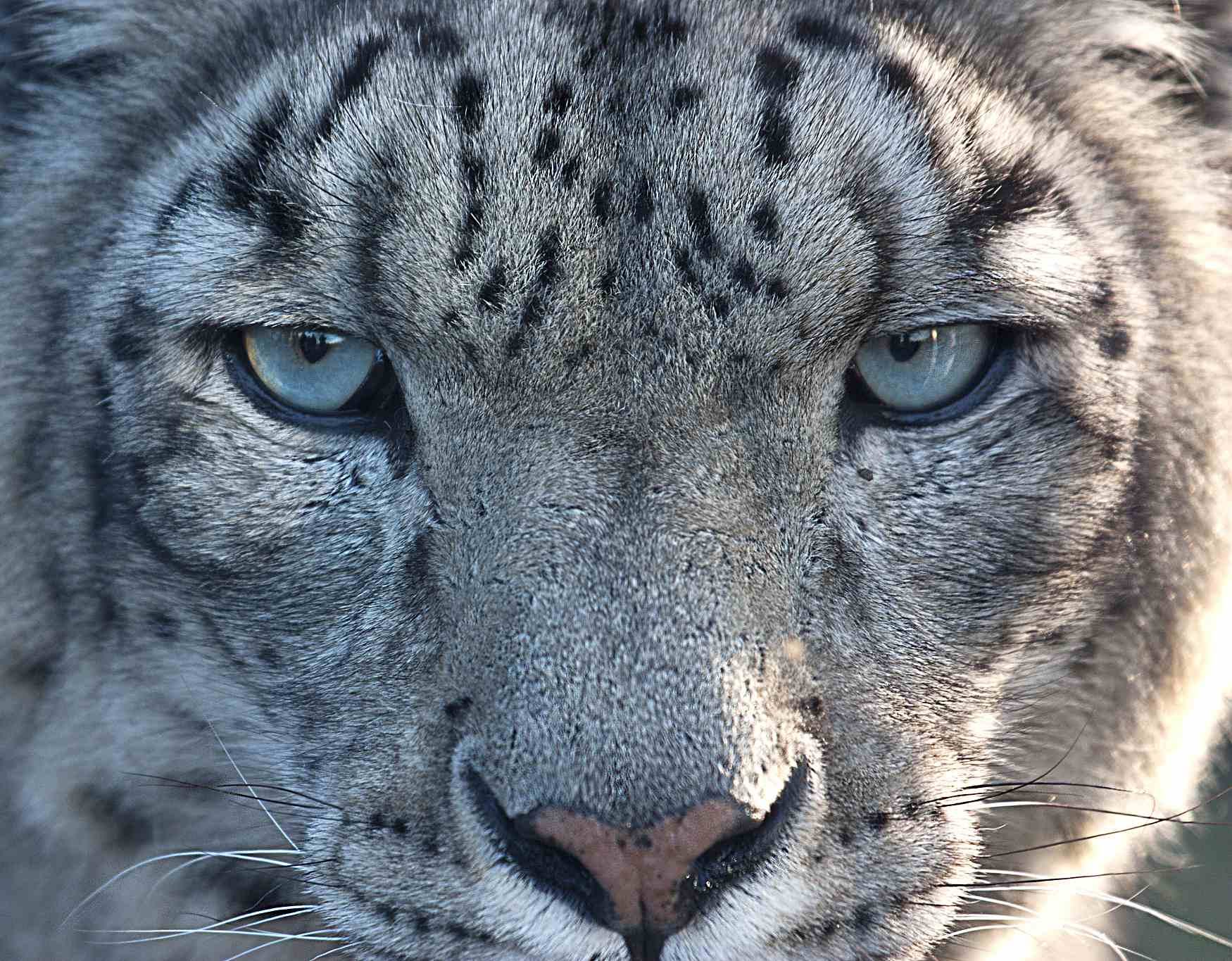 The snow leopard is native to the snowy mountain areas of Central and South Asia. In 2016, the IUCN Red List of Threatened Species listed it as a vulnerable species due to the continuously declining number of mature individuals, and a remaining population of less than 4,000 in the world. 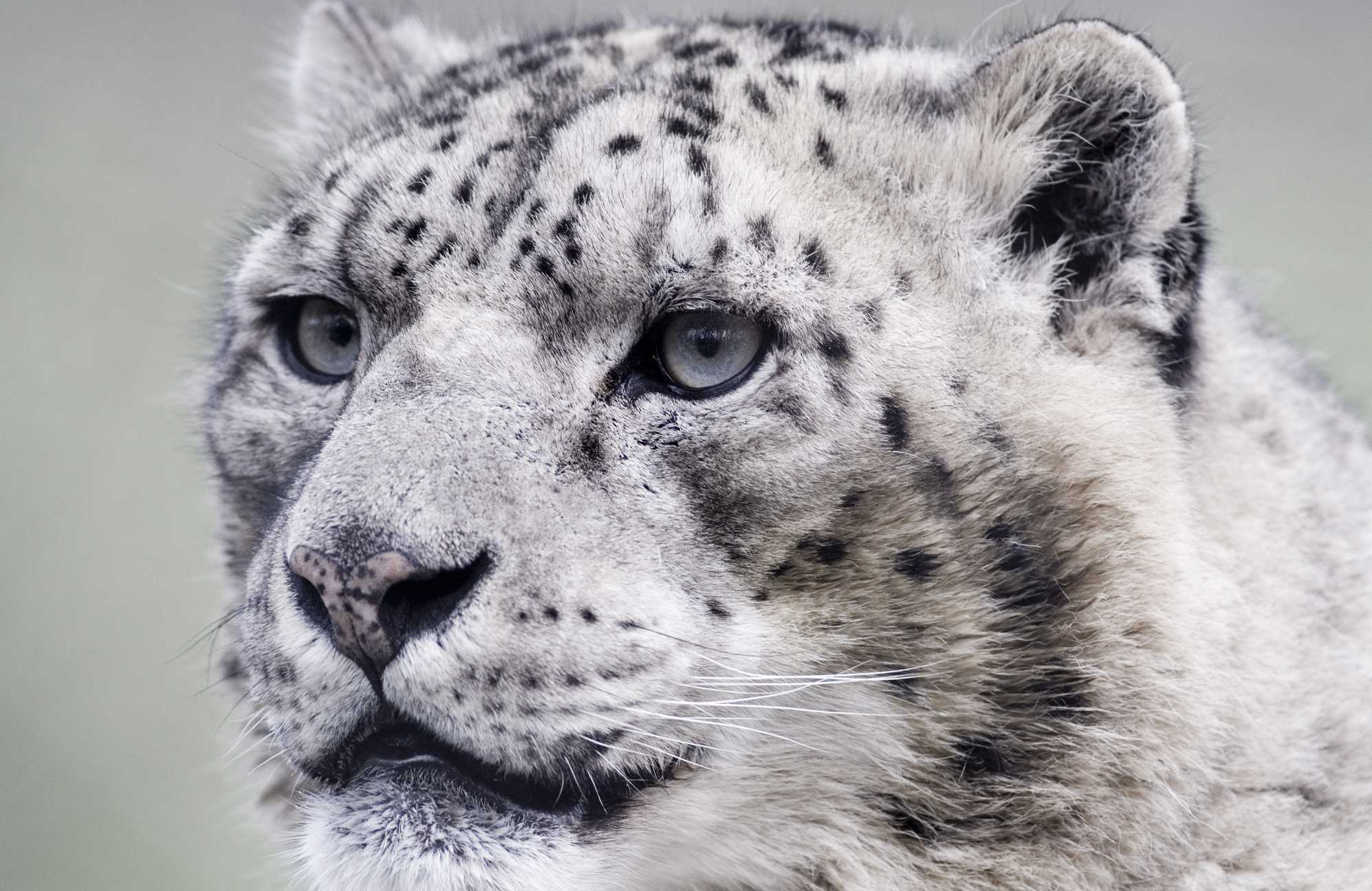 The rocky and cold environments the snow leopards inhabit make it difficult for researchers to study the species. Therefore, there are only rough estimates of the global population of snow leopards. 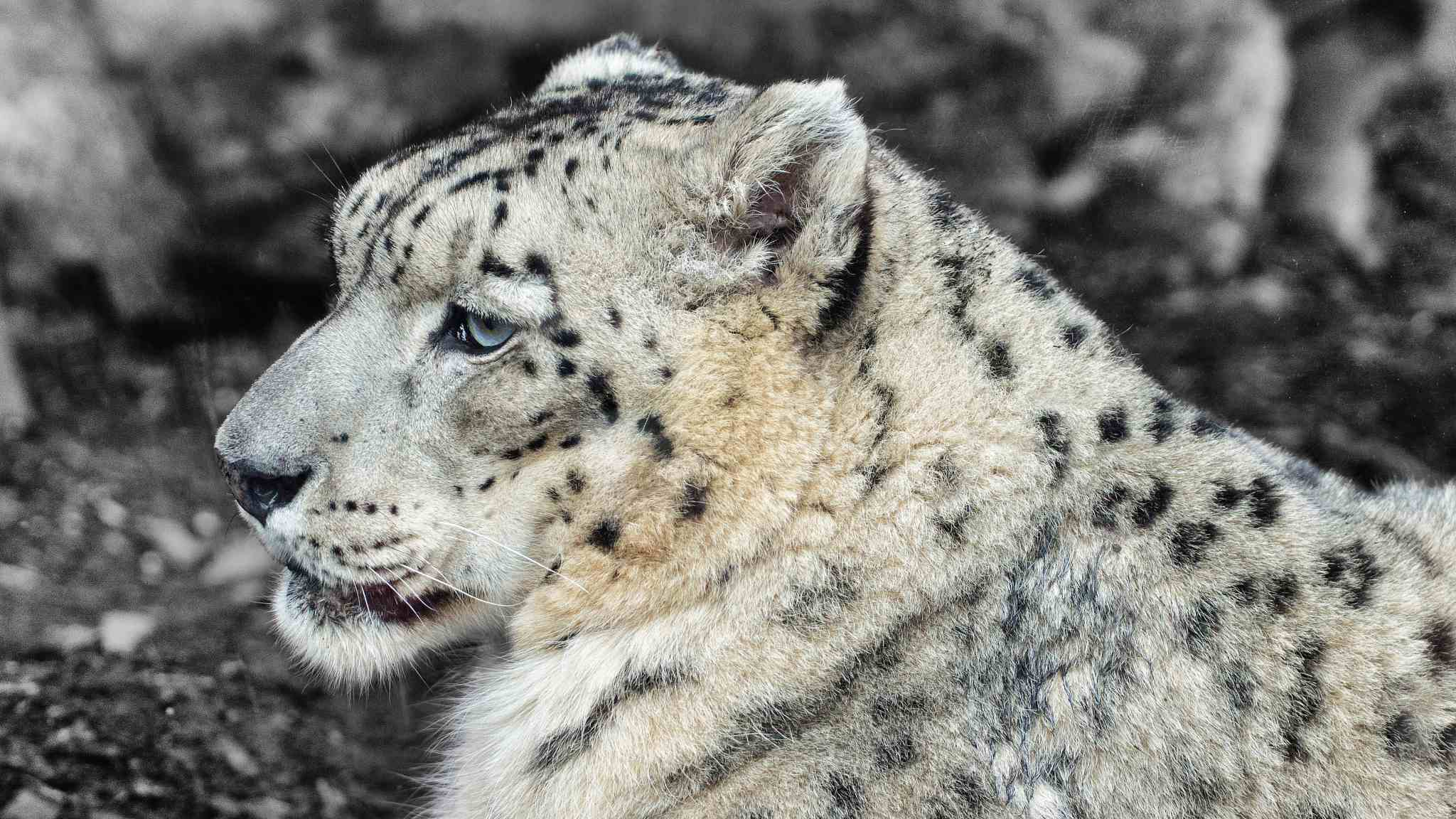 The thick fur that covers its body is perfect for cold weather. /VCG Photo

The thick fur that covers its body is perfect for cold weather. /VCG Photo

On Oct. 23, International Snow Leopard Day, a report initiated by an alliance of leading nature conservation agencies and research institutions indicated that 60 percent of the world's snow leopard habitats, as well as a large number of the remaining individuals, were located in China. The rest of the snow leopard population mostly resides in countries like Nepal, India, Pakistan and Afghanistan, which border southwest China.
For detailed information regarding the report, please check our previous post. 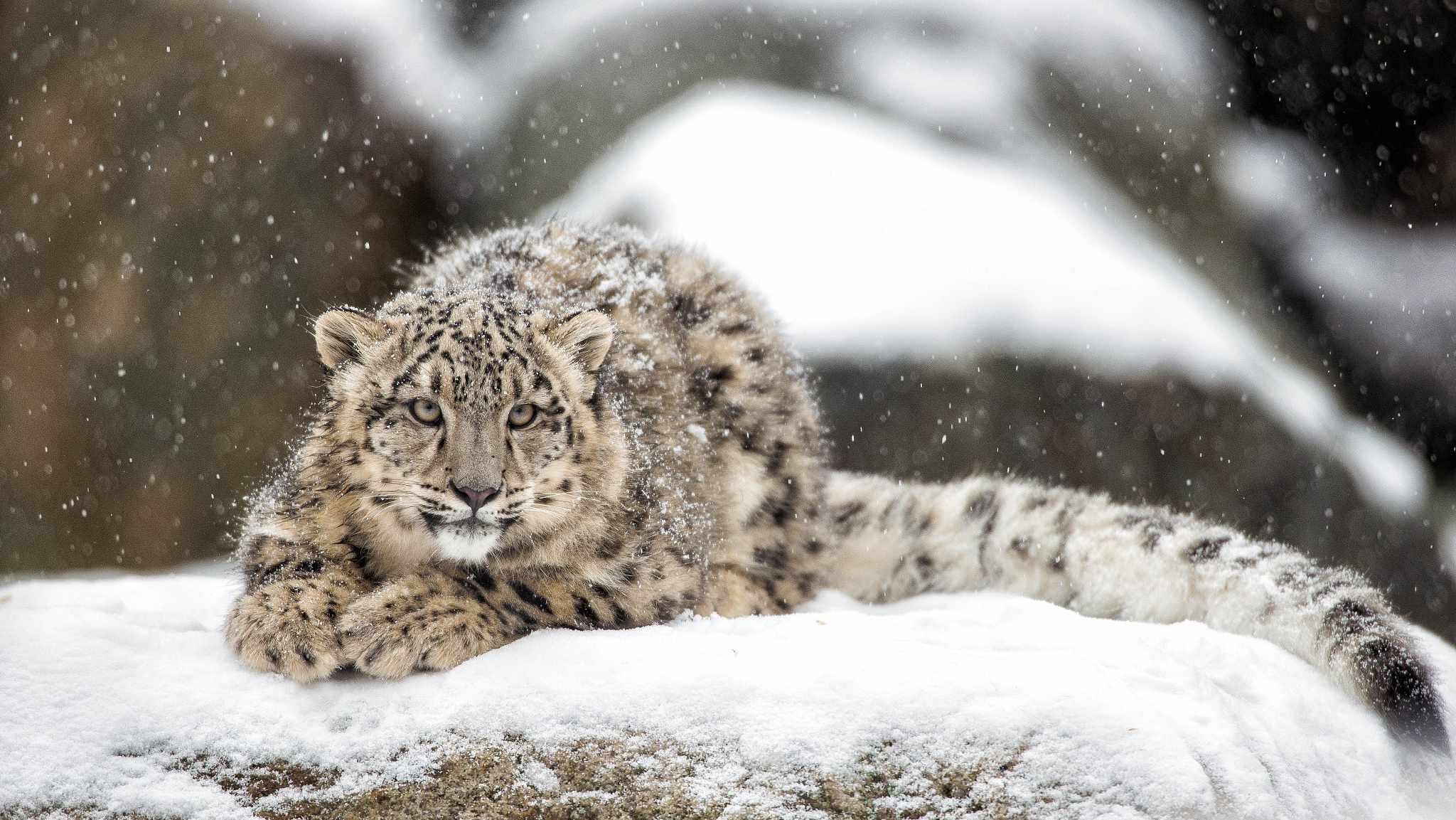 A crouching snow leopard in the snow. /VCG Photo

A crouching snow leopard in the snow. /VCG Photo

The report also states that most researchers believe that hunting is no longer the most serious issue in the population decline of the snow leopard. And the threats from mining and hydropower development have been solved effectively due to successful environmental supervision by the Chinese government. 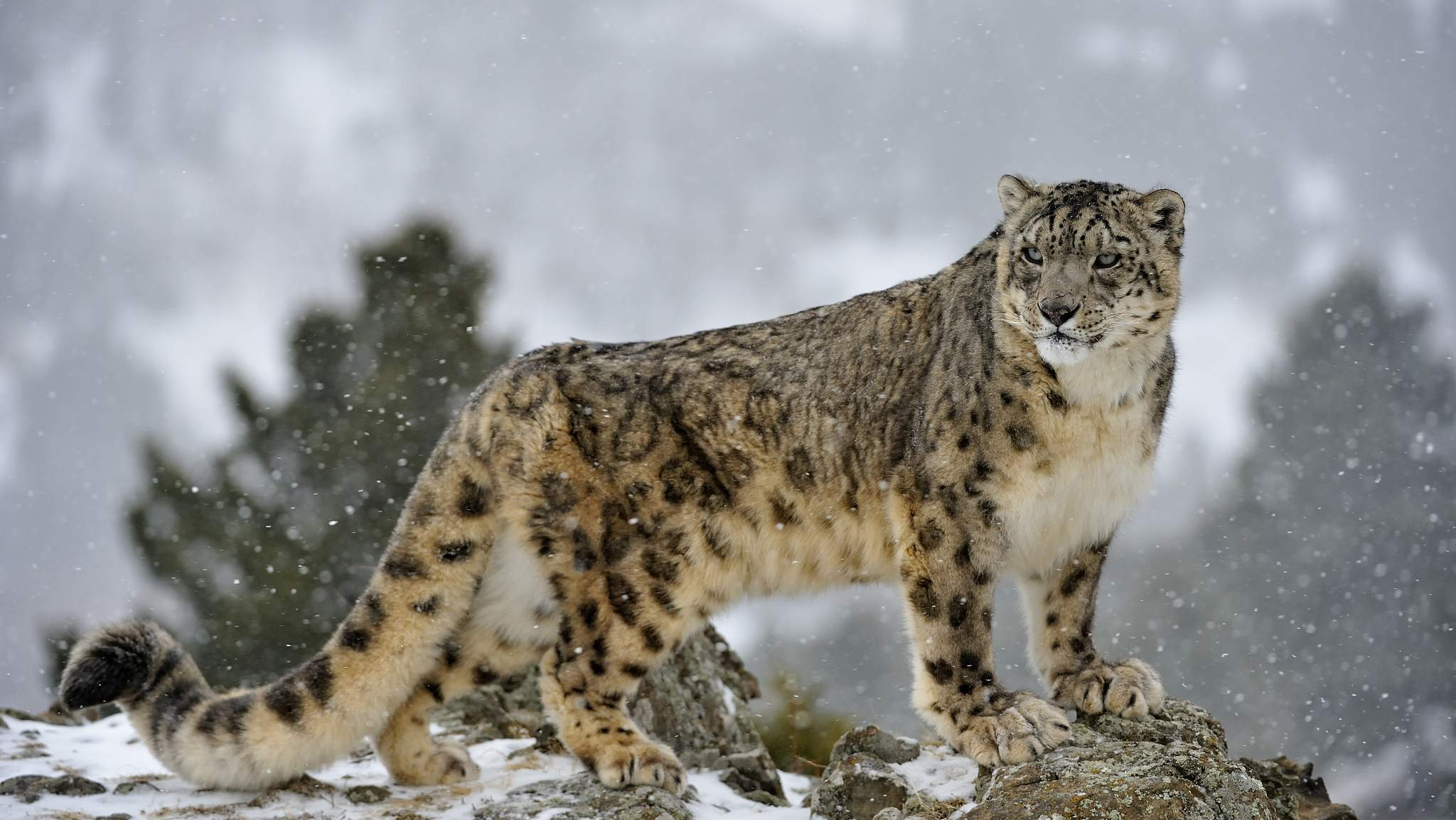 Snow leopards have long, thick tails that can be used to protect their faces. /VCG Photo

Snow leopards have long, thick tails that can be used to protect their faces. /VCG Photo

For the time being, one major threat to the loss of habitats for snow leopards is climate change. The melting glaciers and frozen soil in Tibet Autonomous Region force the snow leopards to leave their homes. At the same time, the wild animal trade has also reduced the number of potential prey options available for the snow leopard.
Separated habitats, low-level awareness of necessary protection, and lack of conservation capacity are also thought to pose threats to snow leopard populations. 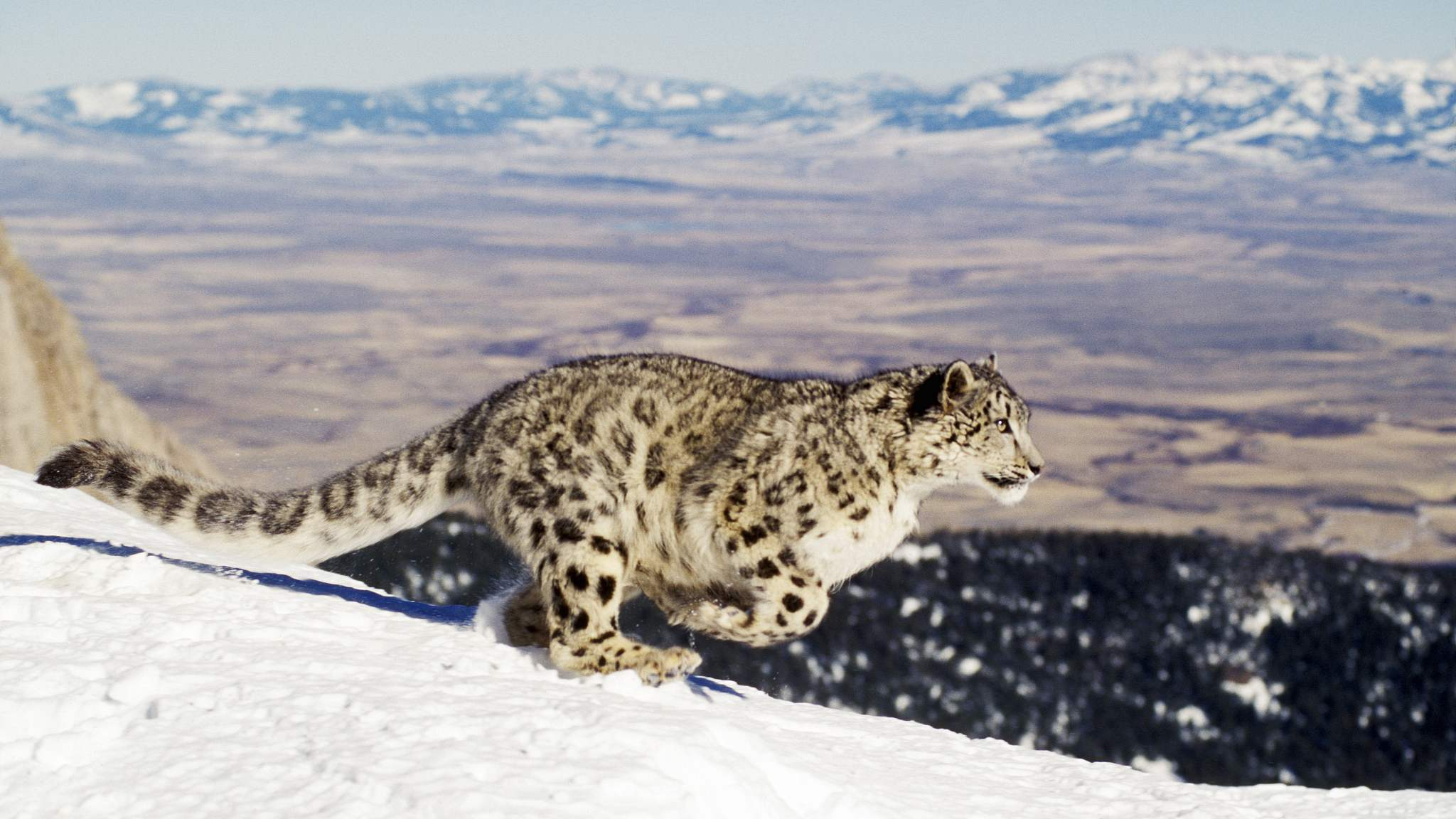 Running in the snow. /VCG Photo

Running in the snow. /VCG Photo

In response to these threats, the authors of this report call for complete surveys of 20 percent of national snow leopard habitats based on the current 1.7 percent coverage. In addition to that, they recommend establishing seven monitoring and management systems for key protected areas and five exemplary areas of community conservation within the next five years.