Opinion: The U.S. government shutdown is the wall in front of Trump’s wall
Tom Fowdy 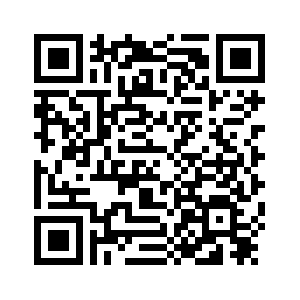 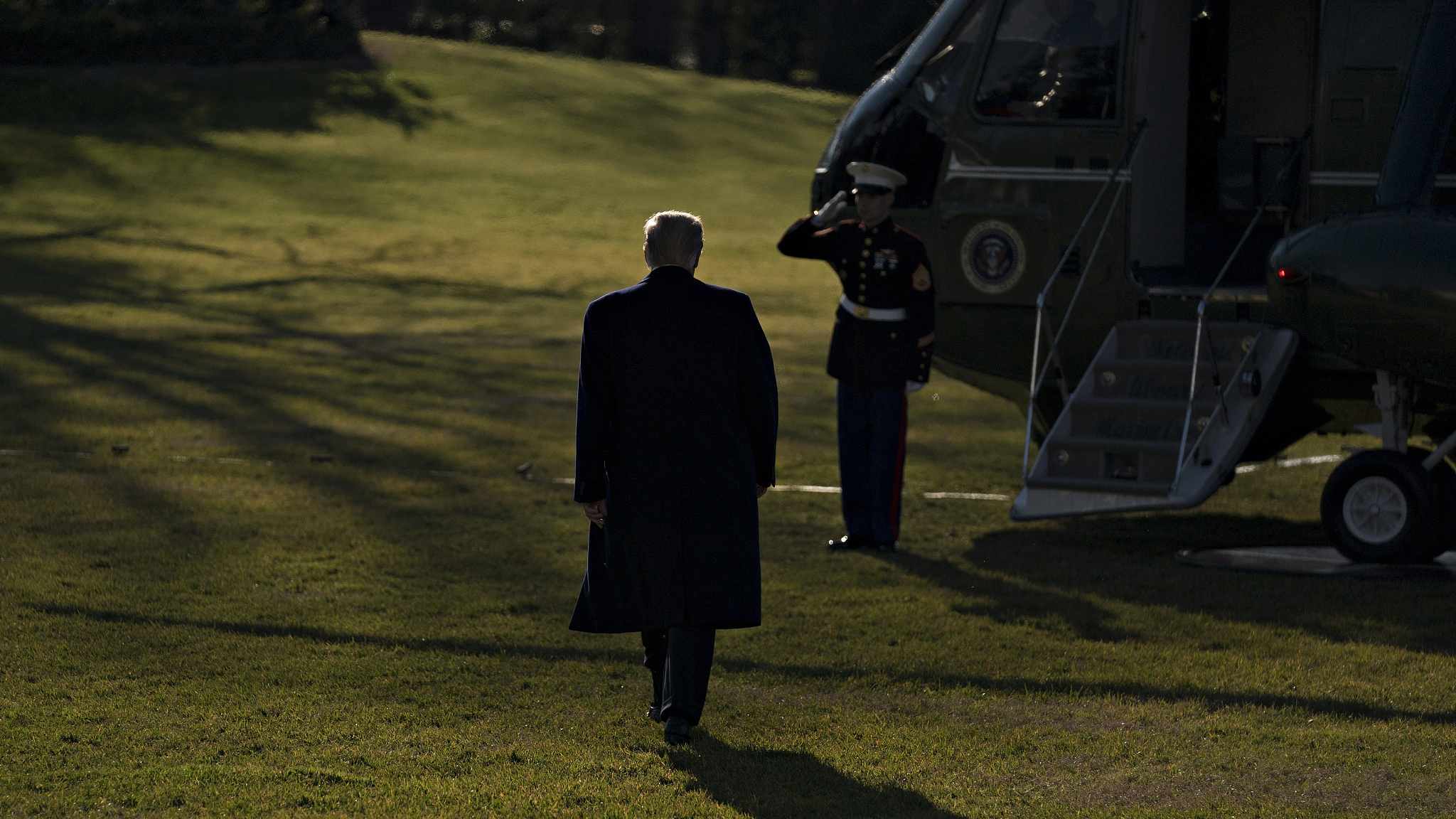 Editor's note: Tom Fowdy is a UK-based political analyst. The article reflects the author's views, and not necessarily those of CGTN.
A partial shutdown of the U.S. federal government entered its 15th day on Sunday as the Donald Trump administration and a Democrats-controlled House of Representatives failed to reach a compromise over funding for Trump's pet project “wall” on the Mexican border. The prolonging dispute, with no sign of either side backing down yet, marks the starting battle of what will be a series of inevitable struggles by the House against the Trump administration agenda.
With the wall being his flagship policy, it could have started with higher political stakes. Whilst eventually both sides will have to settle for an uneasy compromise, the President, in his typical style, will be aiming to push hard for forcing the other side to concede before he does. It is not a situation he will take lightly.
What is a U.S. government shutdown? A government shutdown occurs when the U.S. President and Congress (either house) fail to reach an agreement on funding for given agencies or operations in the U.S. federal government, leading the services in question to be suspended until a settlement is reached. The shutdown is a consequence of the separation of powers set out in the U.S. constitution.
Per the constitution, the Congress is embedded with the power to determine national budgets and funding. However, such budgets cannot be passed without executive approval from the President, whom is subsequently given leverage on the matter. 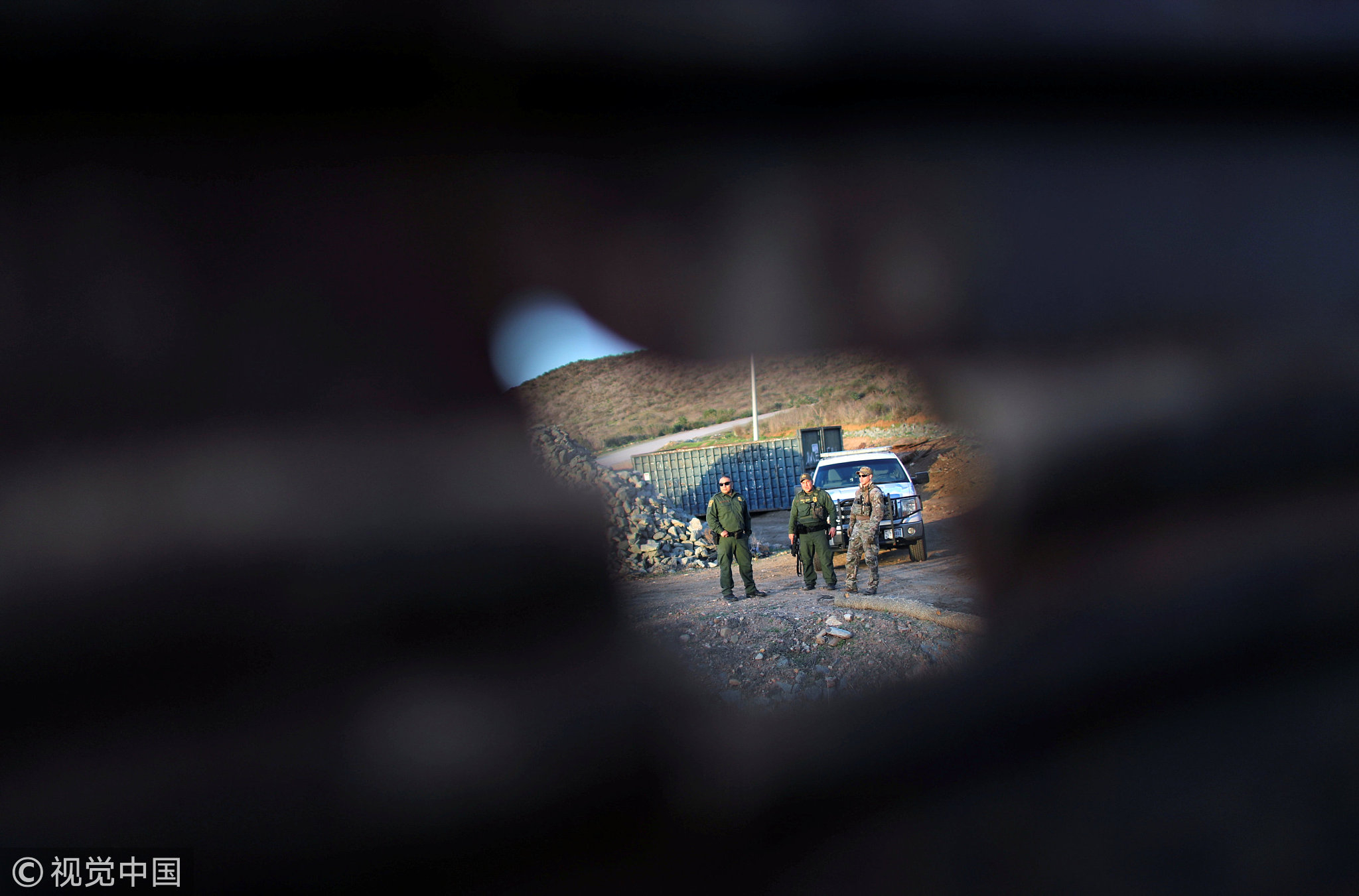 As a result, when the Presidency and Congress are controlled by different parties, the probability of large scale political disagreement and thus government shutdowns, intensify. In 2013, a 16-day government shutdown was brought about by contentions between the Barack Obama administration, a Democratic Senate and a Republican House, with the latter having forcibly tried to defund the Affordable Care Act, often dubbed “Obamacare”.
Eventually, a face-saving compromise was agreed upon by mid-October which involved stricter income assessments to receive the insurance. The dispute, however, had brought large scale disruption to U.S. federal services.
Today's situation is not too dissimilar, but alarmingly it is a lot more contentious, with much more volatile actors involved. To put it bluntly, President Trump wants a wall. It is his best known and most divisive policy, one which captured the imaginations of his closest supporters. Although he repeatedly stated he wanted Mexico to pay for it, this was obviously nonsensical at best, leaving the President to wrangle with Congress over funding for his pet project. 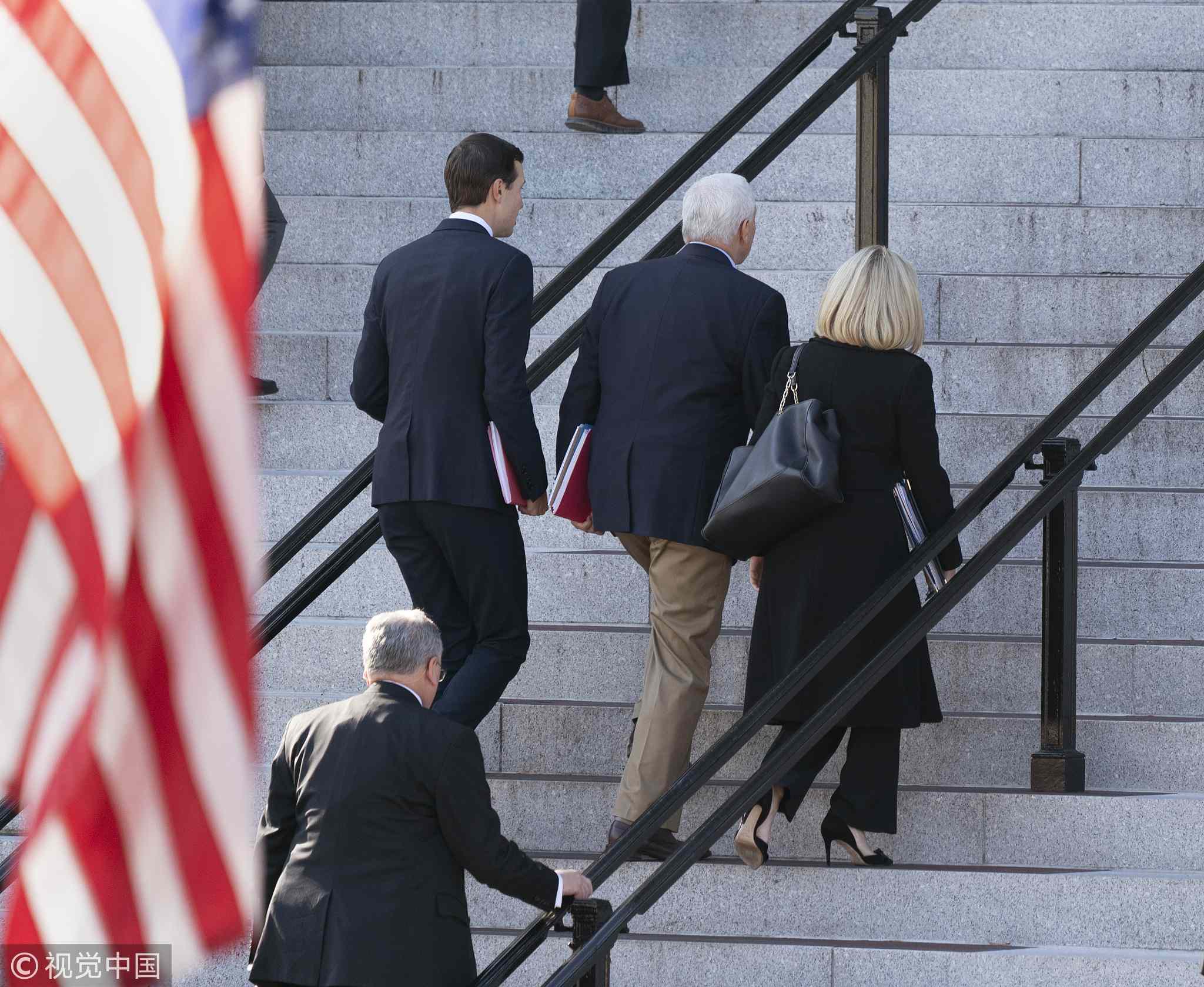 Of course, political currents have changed. Last November, the Democrats, fiercely opposed to Trump's immigration agenda, gained control of the House of Representatives. It was inevitable that in such a polarized political environment, their primary objective would be to resist the administration and hold it to account as much as possible. With Trump's wall being one of the first items on the agenda, there was never going to be a greater opportunity on offer to set the stage for political warfare and force the President to abandon his keystone policy.
Trump, however, is known for his brutal negotiating style and will not cave easily. He has shown time and time again he is prepared to do and threaten highly rehabilitating things in order to get his own way, publicly showing no interest in the consequences. During his time as a businessman, he often deliberately abused bankruptcy laws to negotiate with creditors. As President, he has used the threat of nuclear and trade wars in the attempt to coerce others into his agenda.
As a result, a government shutdown and the partial suspension of several agencies, probably don't matter to him. He threatens to escalate the situation further by using emergency powers to forcibly build the wall. Whether this will actually happen remains to be seen, but regardless he is pitching a strong challenge to his congressional opponents. His goal will be to acquire leverage and momentum to force them to capitulate to his terms, than the other way round.
Although it is likely to be a long battle, at some point both sides will have to sit down and compromise over the matter. The Democrats will eventually be obligated to give way to some form of wall funding, even if it isn't as much or as extensively as Trump demanded. After this happens, it is guaranteed he will claim victory, even if on superficial terms. Regardless the eventual outcome, over the next two years of the administration, we can probably expect a lot of this kind of gridlock. This is just the beginning.
(If you want to contribute and have specific expertise, please contact us at opinions@cgtn.com)