Opinion: Back to free trade for United States?
James Rae 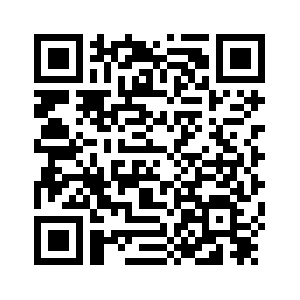 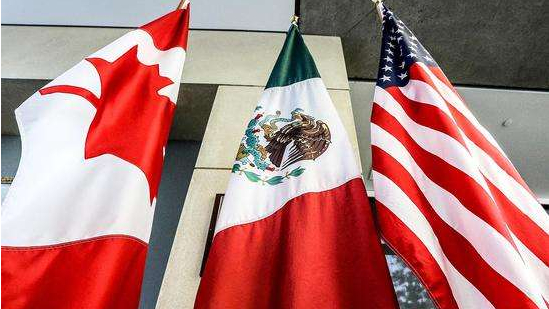 Editor's note: James Rae is a Fulbright visiting scholar at Beijing Foreign Studies University. The article reflects the author's opinion, and not necessarily the views of CGTN.
US President Donald Trump is not going to kill the North American Free Trade Agreement (NAFTA) after all. Rather, he secured some modest reforms in a bilateral agreement with Mexico on automobile production, and it appears likely that Canada will follow suit.
The most significant outcome is that Trump's disdain toward multilateralism and free trade is not so ideological. He does appear to be seeking an end game, despite calling for the end of the use of NAFTA as a term in preference for referencing bilateral agreements. In other words, hope is renewed that his manifest application of tariffs may yet be simply a tactic to win a more favorable long-term bargain on behalf of American interests.
In that sense, Chinese negotiators may take some hope away from this outcome, and perhaps future negotiations may see a final result more amenable to both sides. Of course, once securing some gains in North America, Trump’s team may have other plans, perhaps moving on to Europe before Asia, taking a harder line on Asian economies generally, or even seeking to isolate China specifically. 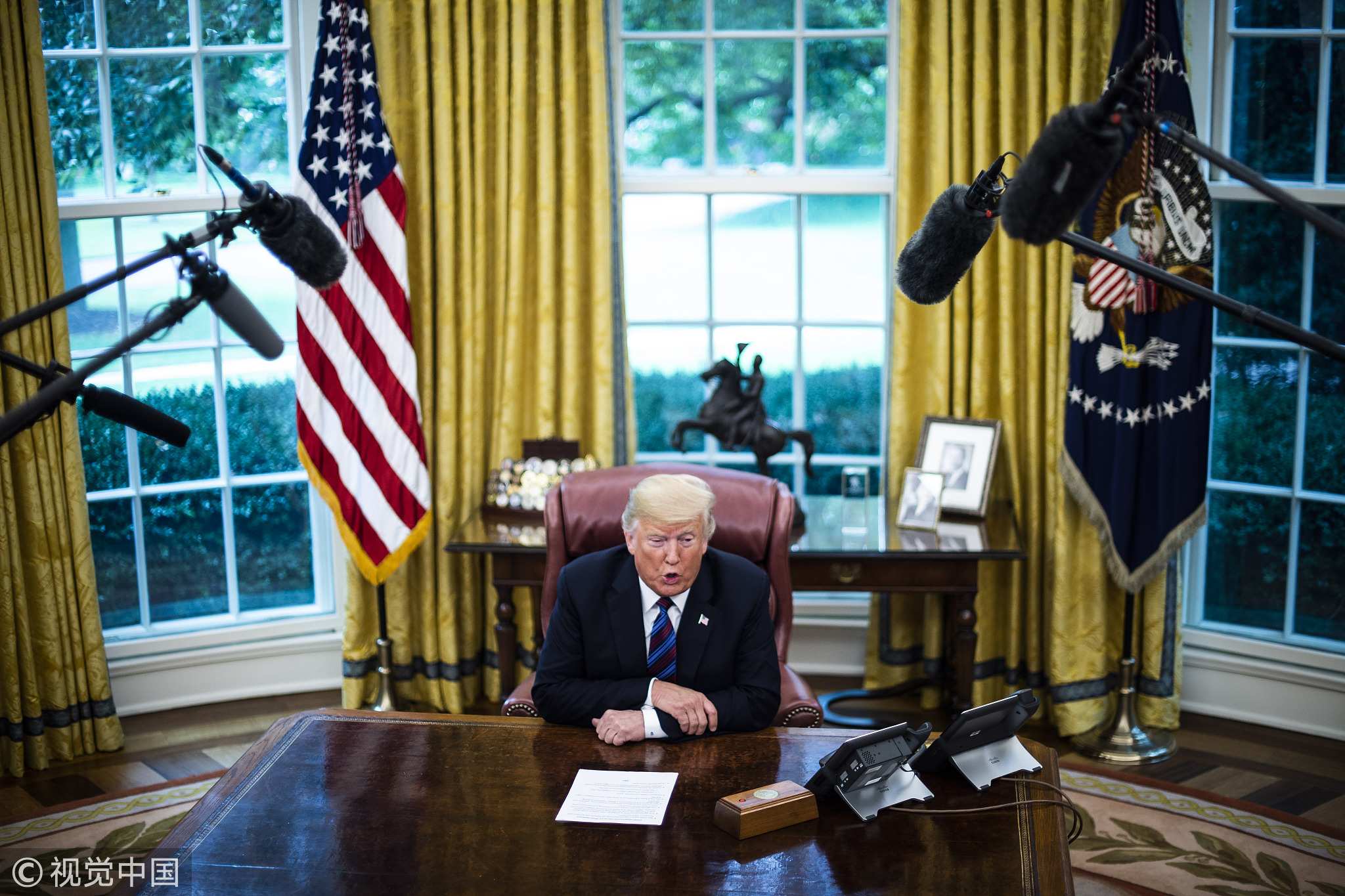 US President Donald Trump speaks with Mexican President Enrique Peña Nieto by phone as he announces that the United States has reached an agreement with Mexico to enter a new trade deal in the Oval Office of the White House in Washington, DC on Aug 27, 2018./VCG Photo

US President Donald Trump speaks with Mexican President Enrique Peña Nieto by phone as he announces that the United States has reached an agreement with Mexico to enter a new trade deal in the Oval Office of the White House in Washington, DC on Aug 27, 2018./VCG Photo

As for the US -Mexico deal, it appears to be a win-win, executed under some time pressure. Both, the outgoing more free-market oriented President Enrique Peña Nieto and incoming socialist President Andres Manuel Lopez Obrador are satisfied with the deal. American autoworkers and the president’s constituents will certainly be heartened by the results.
The move to raise automobile production in the United States from 62 to 75 percent and raising the minimum wage in any automobile factory (i.e. in Mexico) should have some marginal impact on job growth in that sector.
Next, we will see if Canada acquiesces to American demands on dairy subsidies and some other sources of contention, with pressure building for a deal by August 31. The Trudeau government would be expected to accept some small concessions to maintain the trilateral partnership with President Trump’s team demonstrating willingness to move forward without them. Beyond vehicles and dairies, extending intellectual property rights from 50 to 75 years is a point of negotiation but likely to be agreed upon by all sides.
Looking forward, the American willingness to apply ‘national security’ tariffs remains a blunt instrument in trade relations and one likely to further poison relations with other countries. Yet this is the new normal from the Trump team. Claiming a victory on rewriting NAFTA is good for his image and fits his narrative of fighting for America first. Securing Canada’s participation is vital to the completion of the arrangement and gaining Congressional support when the vote comes up in three months. Approval is no sure thing, but the ratification process occurs after the midterm elections. 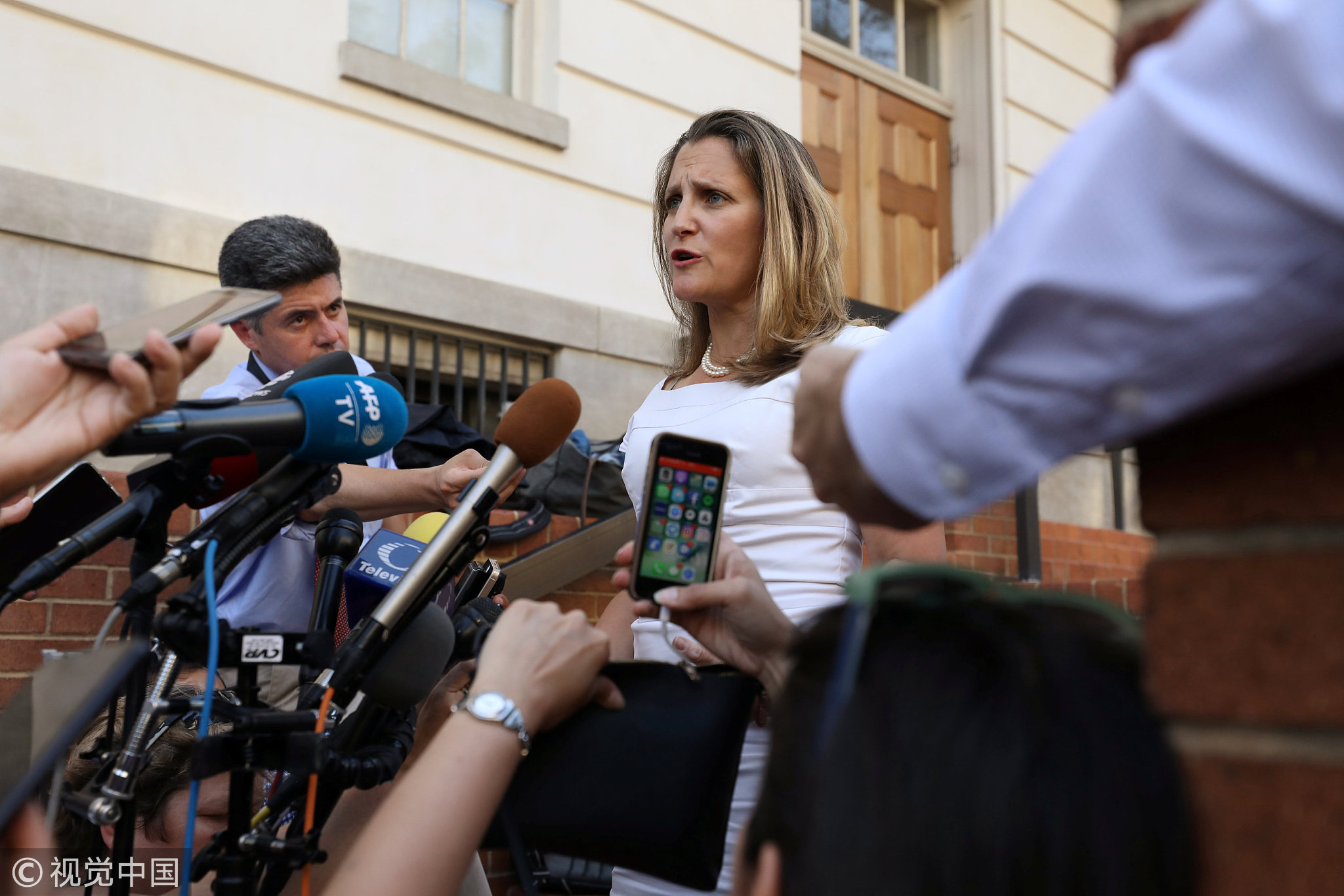 Yet pragmatism has characterized China's posture and behavior for decades and waiting out the whims of President Trump is farsighted. Thus, late autumn will be a good time to revisit trade talks between the United States and China, and hopefully this new momentum for finalizing agreements will be ongoing then and the Trump team will get down to specifics and move away from broad denunciations of the entire economic model used in China.
However, as US-China relations face growing challenges from the Korean peninsula to the Taiwan Strait, one cannot expect this deal with Mexico to pay direct dividends for resolving the bilateral trade dispute. Nevertheless, hope spring eternal and the future of global trade looks better now than it has for some time (i.e. since Trump launched his February 2018 trade wars).