Opinion: Too much 'irrational exuberance' over US recovery
William Jones 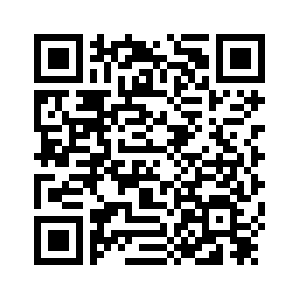 Editor's note: William Jones is the Washington Bureau Chief for Executive Intelligence Review. The article reflects the author's opinion, and not necessarily the views of CGTN.
If you put your faith in President Donald Trump's numerous "tweets" you would think that everything is just coming up roses with the US economy. "The US has double the growth rate than it had eight months ago," the President tweeted on August 17.
The president was ecstatic as the day before Larry Kudlow, that less-than-stellar economics analyst who is the President's chief adviser, said at a cabinet meeting that  "The single biggest story this year is the US economic boom that is durable and lasting that most people thought was impossible and they were wrong. Not a rise, not a blip, but a genuine boom," Kudlow said.
But, of course, Larry’s record in economic predictions has not been particularly brilliant. In 1993, the same Larry Kudlow predicted that Clinton's across-the-board tax increases on labor, capital, and energy would lead to an economic slowdown, but in fact, they resulted in an eight-year expansion, 21 million jobs and a balanced budget.
In 2007 when the US housing and stock markets were on the brink of collapse, Kudlow was upbeat. "Despite all the doom and gloom from the economic pessimists, the resilient US economy continues moving ahead quarter after quarter, year after year, defying dire forecasts and delivering positive growth," Kudlow said. 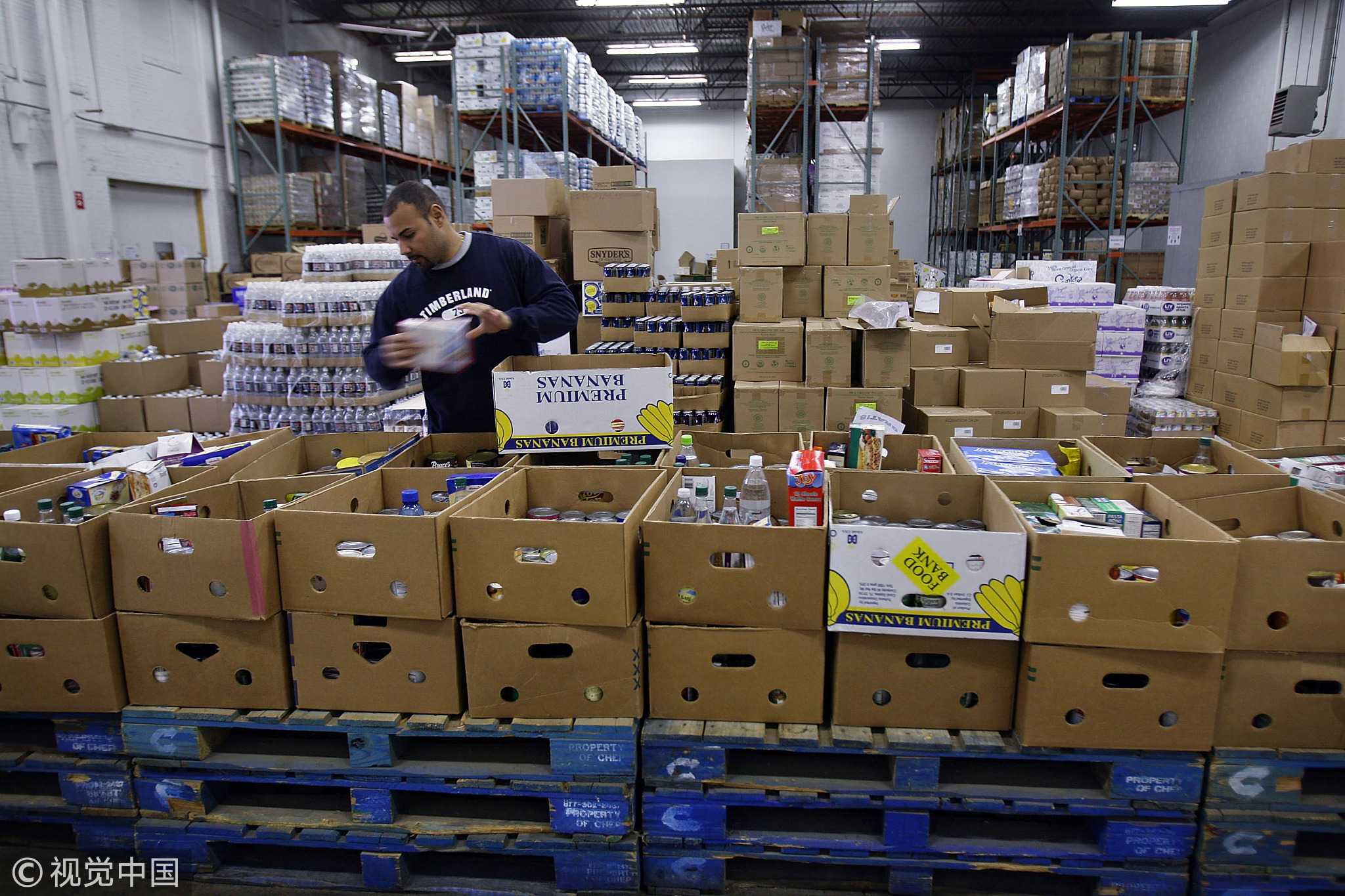 A volunteer at the Connecticut Food Bank packs food to be delivered to a food pantry in Waterbury, Connecticut,  March 26, 2009. /VCG Photo

A volunteer at the Connecticut Food Bank packs food to be delivered to a food pantry in Waterbury, Connecticut,  March 26, 2009. /VCG Photo

Kudlow once claimed the year 2008 would be the "seventh consecutive year of the Bush boom." It was more like "boom and bust", as we recall. But as long as he says what the president wants to hear, he will keep his job – until the economy goes south.
And, of course, the president attributes these figures to the success of his economic measures which have included waging a trade war with China. So he continues blithely along the same path.
On August 23, the US upped the ante by imposing 25 percent tariffs on 16 billion US dollars of Chinese goods, affecting 279 Chinese products including chemical products, motorcycles, speedometers, and antennas. China retaliated with an equal amount of tariffs on US goods.
But the underlying reality is much more different than what the president is hearing. First, one must realize that the draconian tariffs – and counter-tariffs – which are in the works, have just started, and their effects will probably not be felt until the third and fourth quarter figures. And there was no doubt a flurry of activity by businesses in the second quarter to lock in deals before the tariffs took effect. 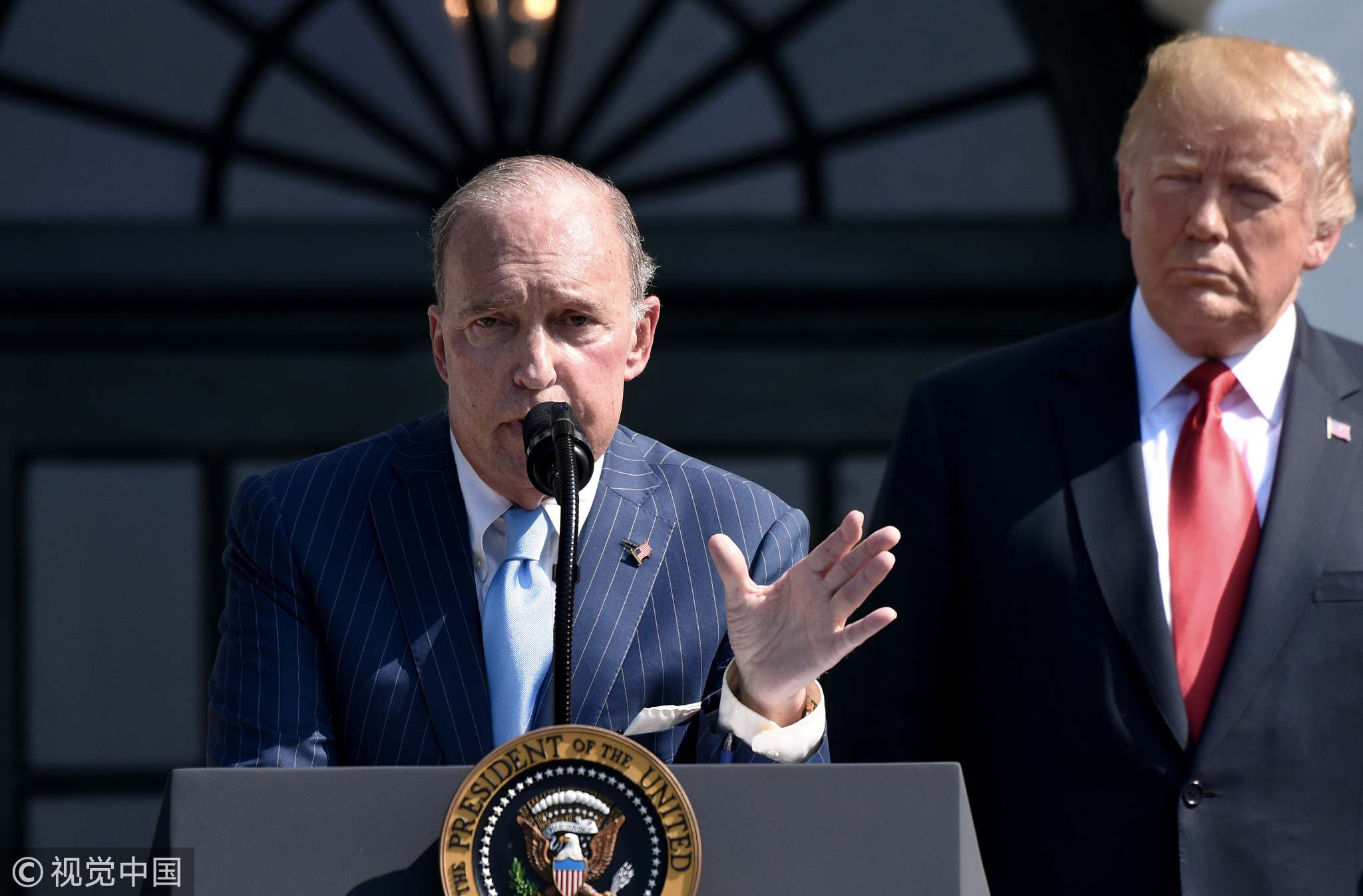 But you can get a real sense of where the US economy is heading if you listen to the testimony that has been given by the owners of small businesses and representatives of business organizations at hearings organized by the US Trade Representative.
They originally scheduled hearings for three days, but there were so many people who wanted to testify that they had to double the duration of the hearings.  And these people painted a dire picture of the future for them under tariffs.
Some Chinese companies who sell to the US also testified, but the overwhelming majority were from small- and medium-sized US businesses who either have their market in China or are dependent on Chinese components in their production chains. 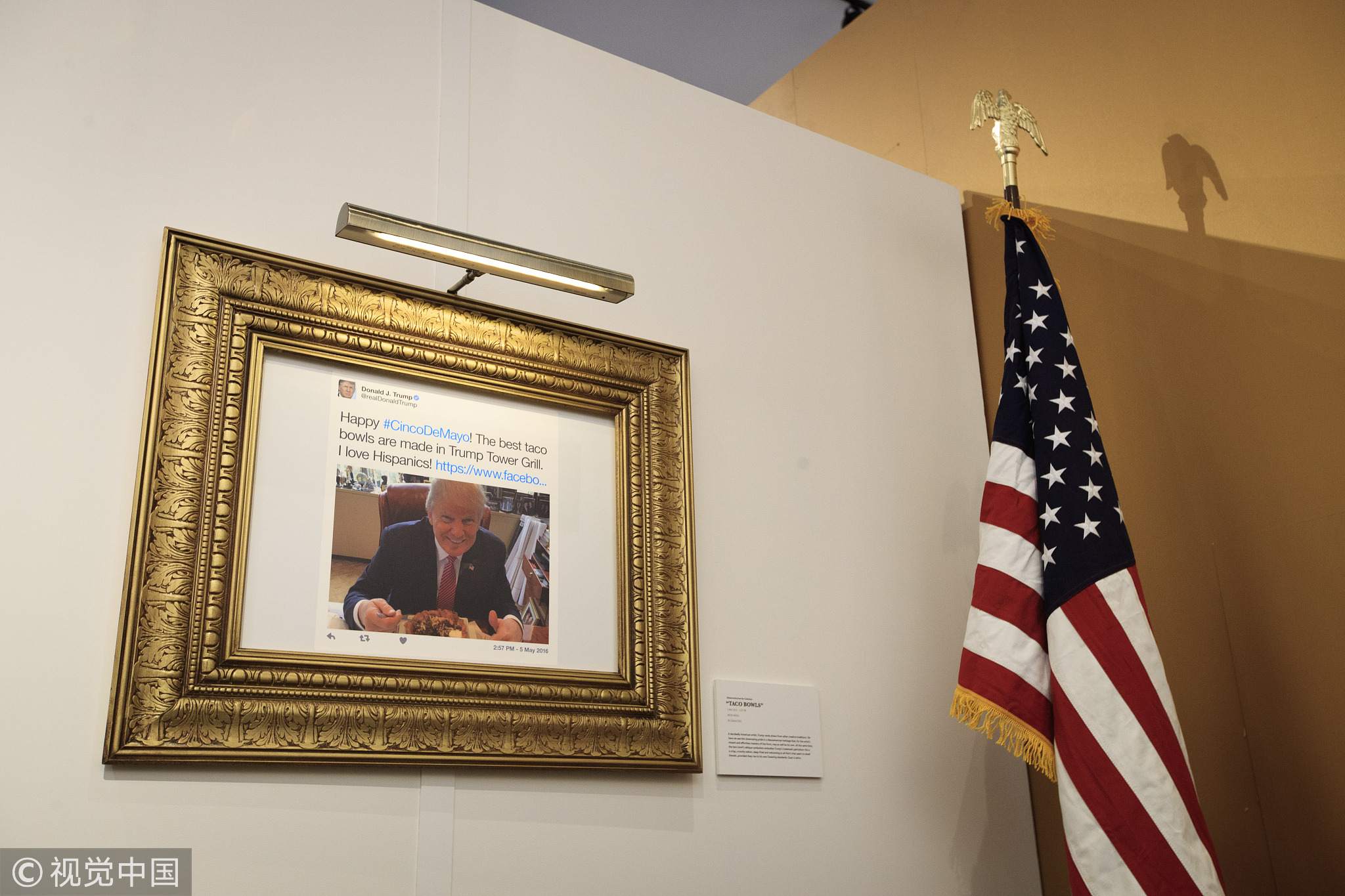 One CEO in an electrical company indicated that one of the inputs they required was only produced by a single firm in China. Others noted that although they could shift to alternate sources for their components, but the process could take several years, and some could not survive the delay.
Many of these global business relationships have been built up over the course of many years, perhaps decades, and could not easily be replicated, if at all.
CEOs warned that the draconian changes brought about by the tariffs would lead to major layoffs of workers, and in many cases in bankruptcy.
But in spite of the hearings, there is little sign that the pleas of business, small and large, will be heard as President Trump prefers to hear the “siren song” of Mr. Kudlow. So it may only be when the tariffs begin to bite that reality will hit the White House. And the president who has “sown the wind” of the trade war will then “reap the whirlwind” and face the consequences of a disastrous policy.
(Cover: Wall Street stocks fall for the third session in a row joining a global selloff on heightened fears that US-China confrontations will mushroom into a trade war, on June 19, 2018. /VCG Photo)