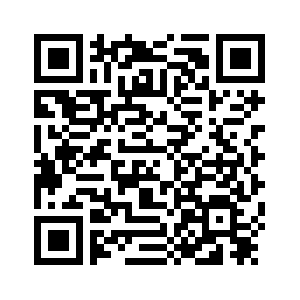 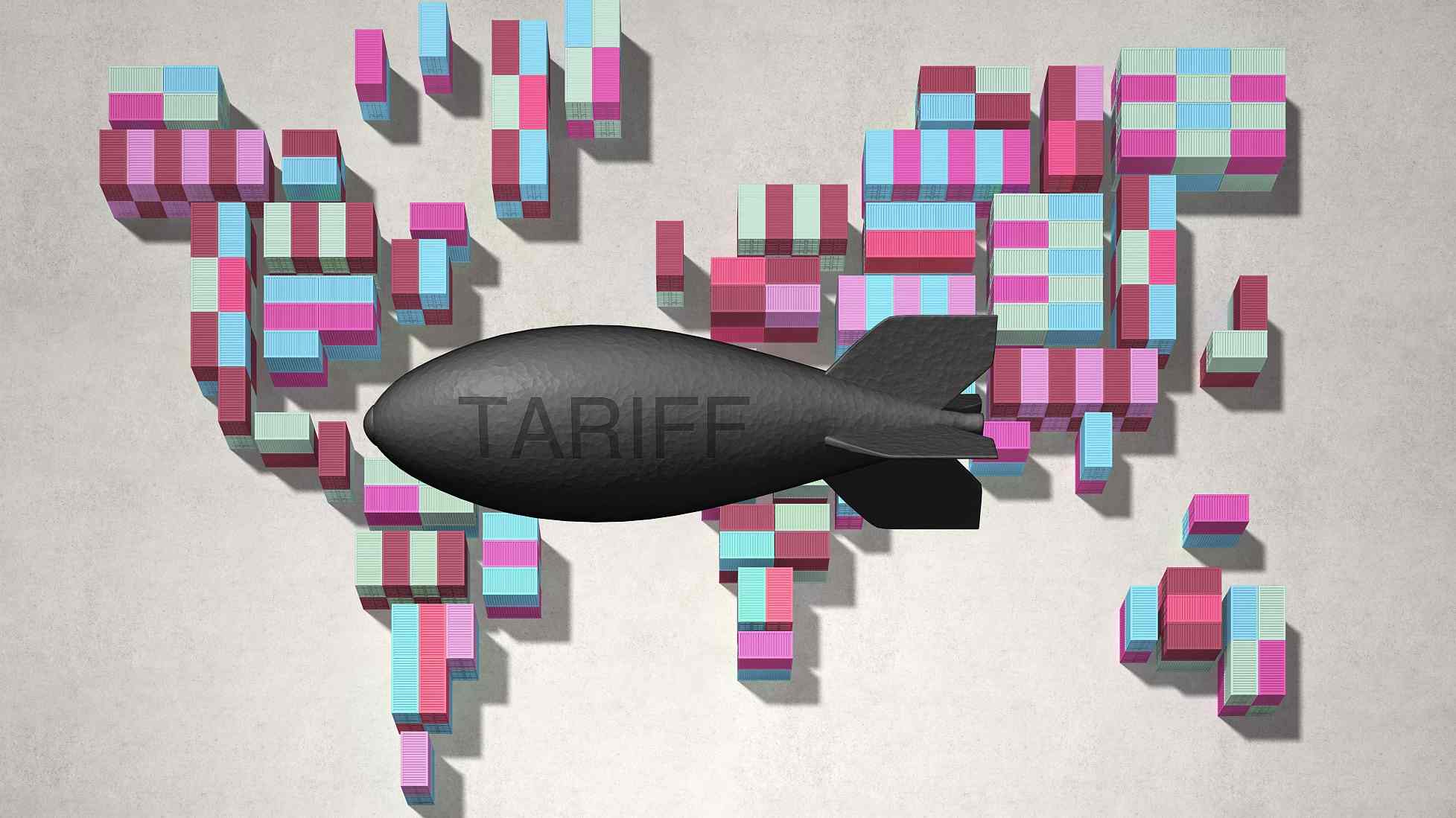 Editor's Note: Cheng Dawei is a professor at the School of Economics at Renmin University of China. The article reflects the author's opinion, and not necessarily the views of CGTN.
China's new tariff cuts on 1,585 taxable items are taking effect on Thursday. About 19 percent of the total number of Chinese tax items are included, reducing the average tax rate from 10.5 percent to 7.8 percent. This is one of the biggest tariff reforms in history.
China's trade reform is a step-by-step process. The first step, in late 1980s and early 1990s, was to turn policies into practical measures, opening nearly all industries to the outside world. At that time, China made tremendous commitments to liberalizing the market in exchange for its WTO membership.
The average tariffs are still high in most developing countries. For example, average tariffs in South Asia were 13.6 percent in 2016, more than double the world average (6.3 percent). In the meantime, almost 35 percent of the value of intraregional trade in South Asia is subject to sensitive list tariffs.
Will China's economy benefit from tariff reduction? Absolutely yes. Some are concerned that reducing tariffs may lead to an increase in imports, which they believe is bad to a country's economy. In fact, trade improves productivity in many ways. 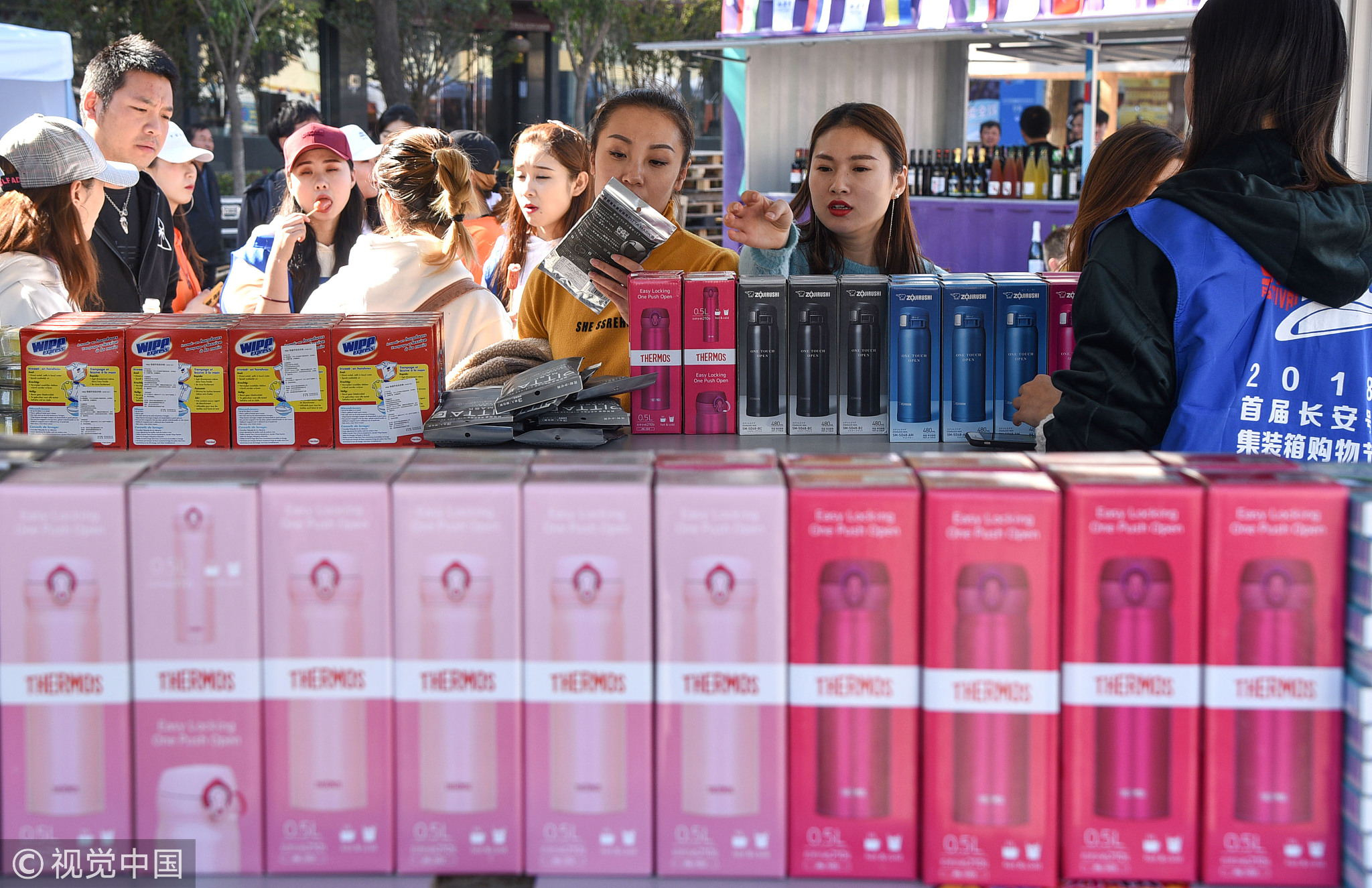 An increase in imports means that domestic firms will face intensified competition, prompting them to improve productivity. Meanwhile, trade is often equated to the reallocation of resources where better enterprises will be given better changes to survive and prosper. Tariff reduction also benefits domestic consumers, providing them with cheaper products.
Indeed, tariff cuts may exert some negative effects on China's economy, but gains will outweigh losses in the long run. While tariff elimination may bring about an influx of imported goods to the Chinese market, it will enhance efficiency in trade and eventually boost China's exports to other countries. Studies prove that nearly all countries benefit from reducing trade barriers.
China is still at the lower end of the global industrial chain, but the country is moving up on the value-added ladder, exporting an increasing number of high-tech products to the outside world. A further liberalization of the economy will bring China more gains.
By importing advanced technologies and experiences, domestic firms will see a higher level of innovation. Many raw materials and primary products, for instance, stone, non-metallic minerals and woods, are on the tariff-reduction list. This will help China upgrade its traditional and emerging industries.

The exterior view of the National Exhibition and Convention Center in Shanghai where the first China International Import Expo will take place between November 5 and 10, 2018. /VCG Photo

The exterior view of the National Exhibition and Convention Center in Shanghai where the first China International Import Expo will take place between November 5 and 10, 2018. /VCG Photo

The Chinese government has recognized that in developing a modernized economy, priority must be given to improving the quality of the supply system. Well-structured tariff reduction will help improve the supply of domestic parts of production, facilitate the free flow of production factors, and optimize resource allocation.
As one of the biggest developing countries, China is using its policy reform to support the world trading system. China still has a long way to go before it can be called a strong and wealthy nation. Judging by its per capita GDP, China is a mid-income economy and is still lagging behind developed countries.
There are no WTO definitions of "developed" and "developing" countries. A developing-country status in the WTO brings certain rights, for example, making it easier for them to get technical assistance and providing them with longer transition periods before they are required to fully implement the agreement.
Although China is still a developing country, it will not walk away from its international obligations. The tariff reduction reform shows that the country will continue to contribute to world prosperity.
Eliminating trade barriers yields gains for global economy, with developing countries the biggest beneficiary. Amid slowing world economy and rising anti-globalization and de-globalization sentiments, some countries are turning to trade and investment protectionism. In this context, most WTO members are pushing again for new trade talks. China has contributed a lot to the international trading system and will continue to take firm steps to support free trade.
(If you want to contribute and have specific expertise, please contact us at opinions@cgtn.com)