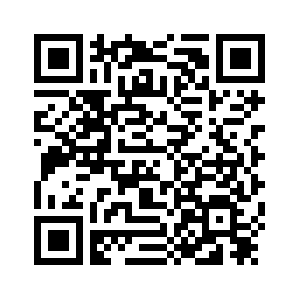 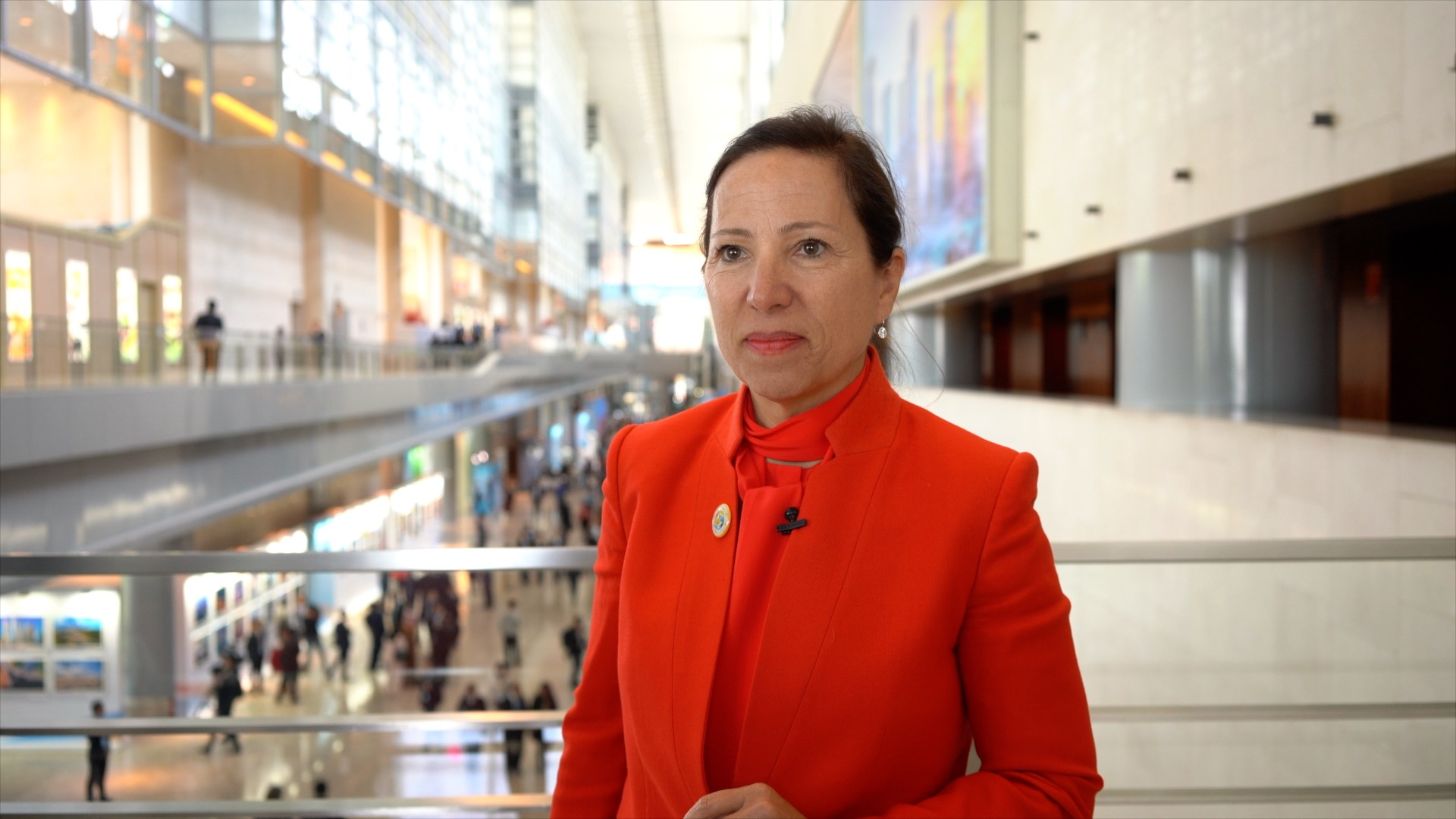 As more and more countries and partners get involved in the Belt and Road Initiative (BRI), not just trade but also climate change needs to be a top priority, California's Lieutenant Governor Eleni Kounalakis told CGTN on Thursday.
"We very much hope to see that the BRI projects elevate the issue of environmental protection and climate change to the very top of the agenda," Kounalakis said on the sidelines of the Belt and Road CEO conference in Beijing.
"We have a lot of projects that we've been doing with China over the last 10 years around environmental protection and climate change. So we felt it was very important to come, to have a voice and really to talk about the fact that we're working together."
The Belt and Road Initiative, launched in 2013, has primarily focused on infrastructure, trade and development projects in Asia, Europe and Africa. On Thursday, Kounalakis was the only U.S. representative at the conference.
Nevertheless, the U.S., and especially California, have vital experience to share, she insisted.
"Since 2000, when we started aggressively reducing carbon emissions, our economy has grown substantially, our population has grown substantially and our emissions have gone down by 10 percent." 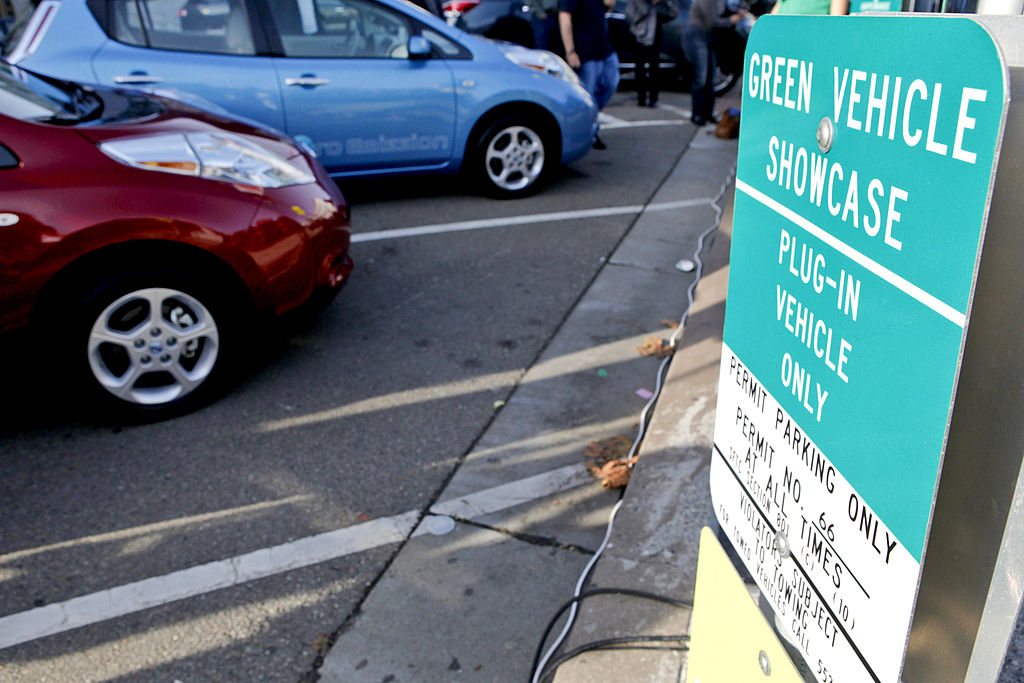 "So we know it's possible to invest in renewable energy, we know it's possible to transition away from carbon-emitting energy and fuels, and to still be able to grow your economy and engage in trade and commerce."
California –  the world's fifth largest economy and home to Silicon Valley and Hollywood – differs substantially from the vast majority of BRI countries, many of which are developing economies.
But the gravity of the climate change threat means nobody can ignore the issue, Kounalakis insisted, and BRI partners should look closely at each of their projects and ensure they are environmentally sustainable.
"We live in a global world, we're all connected, whether it's in trade or climate, and it's very, very important that we work together to address the challenges that affect us all," she said.
Still, the onus is clearly on a few key countries to tackle the problem. Reducing carbon emissions, and developing technology to recapture carbon that has already been emitted into the atmosphere are essential, she said. Already, there has been extensive collaboration between universities and research institutes in China and California.
"The developed economies have to stand up and lead. China has to be part of the solution, and together we have to find ways to reduce carbon emissions and also... invest in new technology."
"If we do not, the consequences will affect us all in very substantial ways that will be far more costly and expensive to our societies than doing nothing at all," Kounalakis warned. 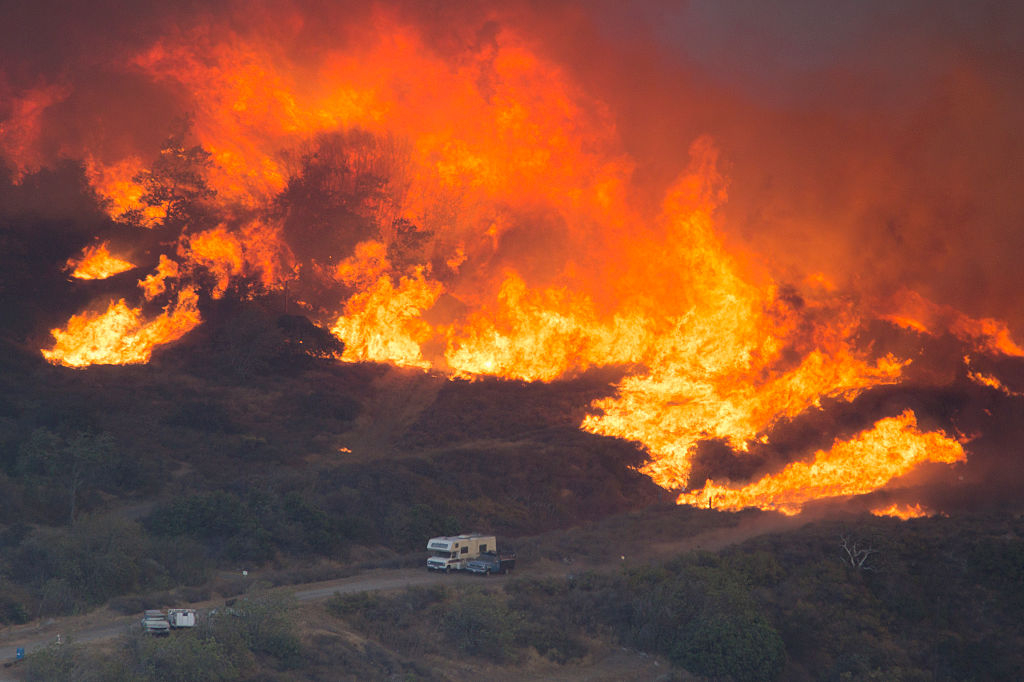 The presence of California's second highest official at a conference promoting one of China's biggest trade initiatives was conspicuous, amid continuing trade tensions between the U.S, and China.
Kounalakis was also one of the invited speakers at the opening of the CEO conference.
"It's always important between countries that wherever we find that we have areas of agreement and areas where we know we can cooperate, that we pursue that kind of cooperation," she said.
"It's in the interest of all of our people."
The CEO conference, which included government and business representatives from over 80 countries and regions, was being held on the eve of the 2nd Belt and Road Forum for International Cooperation on Friday and Saturday.
(Video credit: Zheng Chenlei, Wang Kailin)