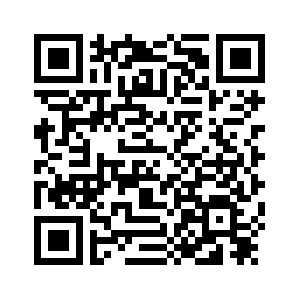 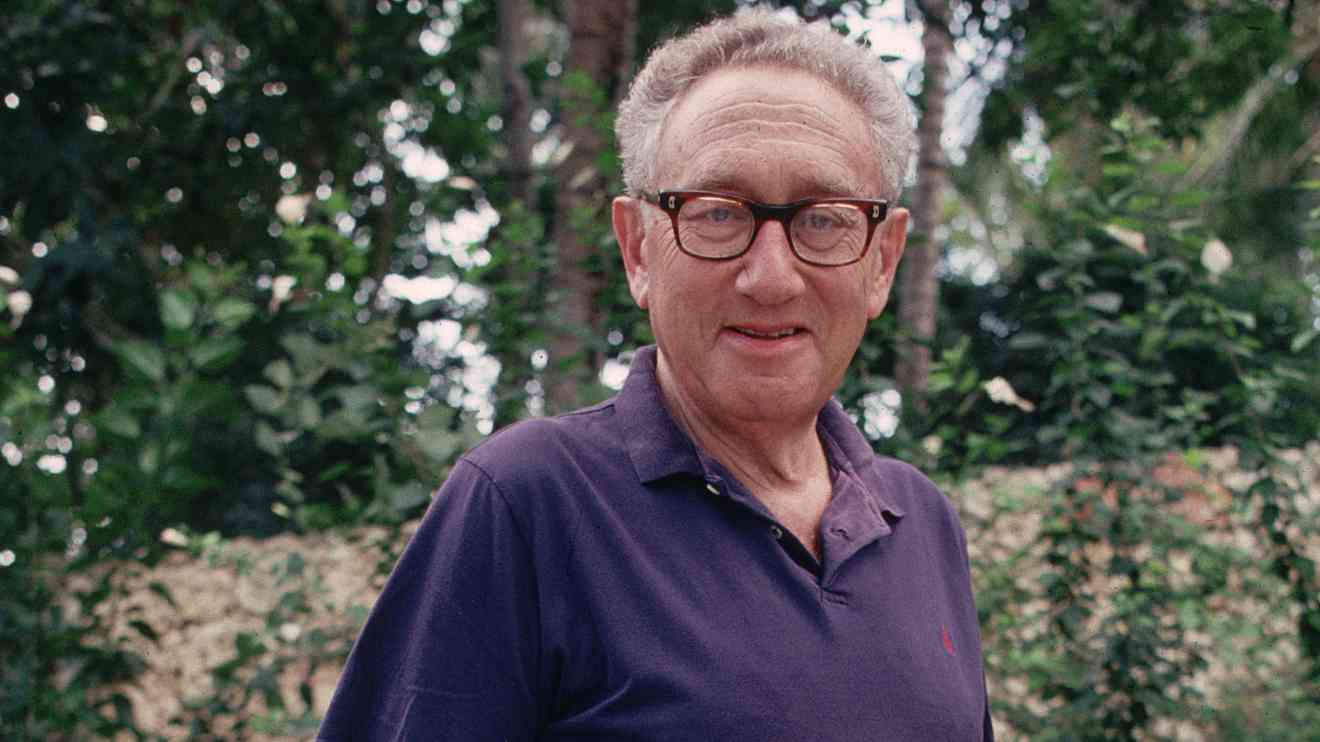 Editor's note: Dr. James DeShaw Rae is the Professor at Department of Political Science, and Vice-Director of Asian Studies Program at the California State University at Sacramento. The article reflects the author's views, and not necessarily those of CGTN.
How ironic that at the height of American imperialist ambitions in Southeast Asia and Chinese internal struggles of revolutionary zeal, two wise men could see the opportunities in bringing China and the United States together.
Zhou Enlai and Henry Kissinger were the great statesmen who secretly established a dialogue that paved the way for the groundbreaking summit between Mao Zedong and Richard Nixon in 1972, which is considered a watershed moment in Sino-US relations. Kissinger appreciated Mao and Zhou for their strategic thinking and long-term approach to international relations. The world changed, and the bilateral relationship was transformed.
The 1970s was the height of US-China relations: a shared threat from a "hegemonic" Soviet Russia, mutual acceptance of the "one-China policy," and personal admiration and positive working interactions between the four leaders mentioned above. 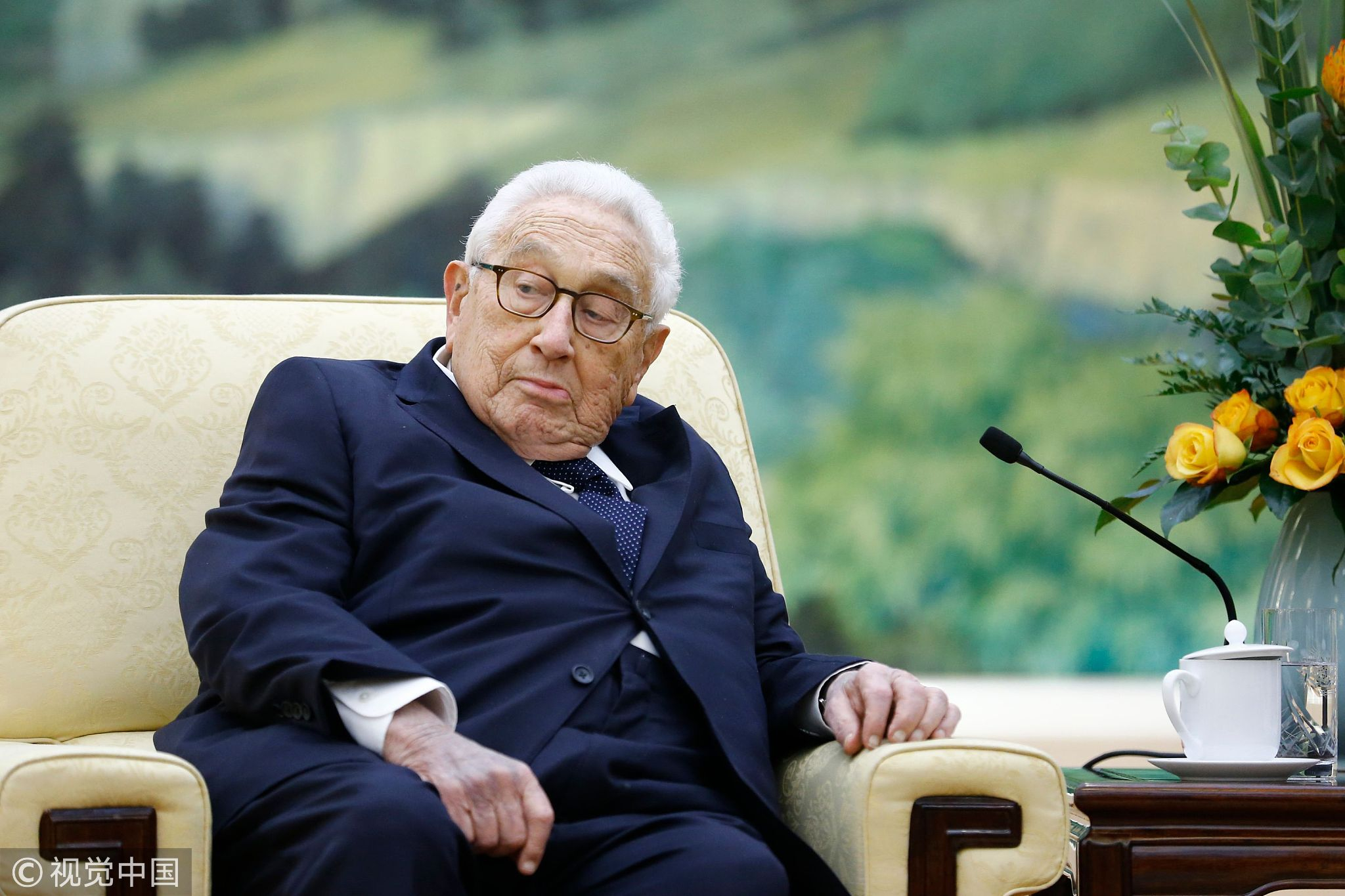 Former US Secretary of State Henry Kissinger meets China's President Xi Jinping (not pictured) at the Great Hall of the People in Beijing, Nov. 8, 2018./VCG Photo

Former US Secretary of State Henry Kissinger meets China's President Xi Jinping (not pictured) at the Great Hall of the People in Beijing, Nov. 8, 2018./VCG Photo

Later, President Jimmy Carter would consolidate the relationship by finishing what Kissinger had started and normalizing diplomatic relations with Deng Xiaoping's China. As President Xi Jinping said in his November 8, 2018 meeting with Kissinger according to Xinhua, the United States should apply strategic thinking and perspective to better understand each other, expand mutual interests, and manage their differences.
Much has changed since the days of Kissinger in the White House. First, the structure of the international system is fundamentally different. Since the end of the Cold War, the world order is no longer dominated by only two countries. The collapse of bipolarity has opened up opportunities for emerging countries. Multipolarity has become mainstream in the international system as more and more countries play larger roles in global affairs. During this period, China has been booming and become the second largest economy in the world.
Moreover, Sino-Russian bilateral ties are more closely aligned than ever before. Thus, the strategic calculation is altered. Realist pragmatism does not lend itself to regarding the other as a beneficial partner in the way that it did half a century ago. Now, the United States is the remaining hegemon while Russia and China defend their sovereignty claims and strategic interests in their neighborhoods from American intrusion.
Second, the United States lacks consensus on how to approach China. In foreign policy, a bipartisan consensus supported engagement with China in the 1970s, exemplified by the national security advisers in a Republican administration (Kissinger) and in a Democratic administration (Zbigniew Brzezinski). Pragmatism triumphed, while traditional (and secretive) diplomacy lessened mistrust.
Today, bipartisan rivalries between America's two parties no longer stop at the water's edge but envelop all foreign relations. American foreign policy is chaotic, lurching from neoconservative ideologues seeking to liberate oppressed peoples and overthrow regimes, to the new nationalists who seek to combat trade deficits and commercial threats from emerging economies, or liberals who prioritize values and rights. 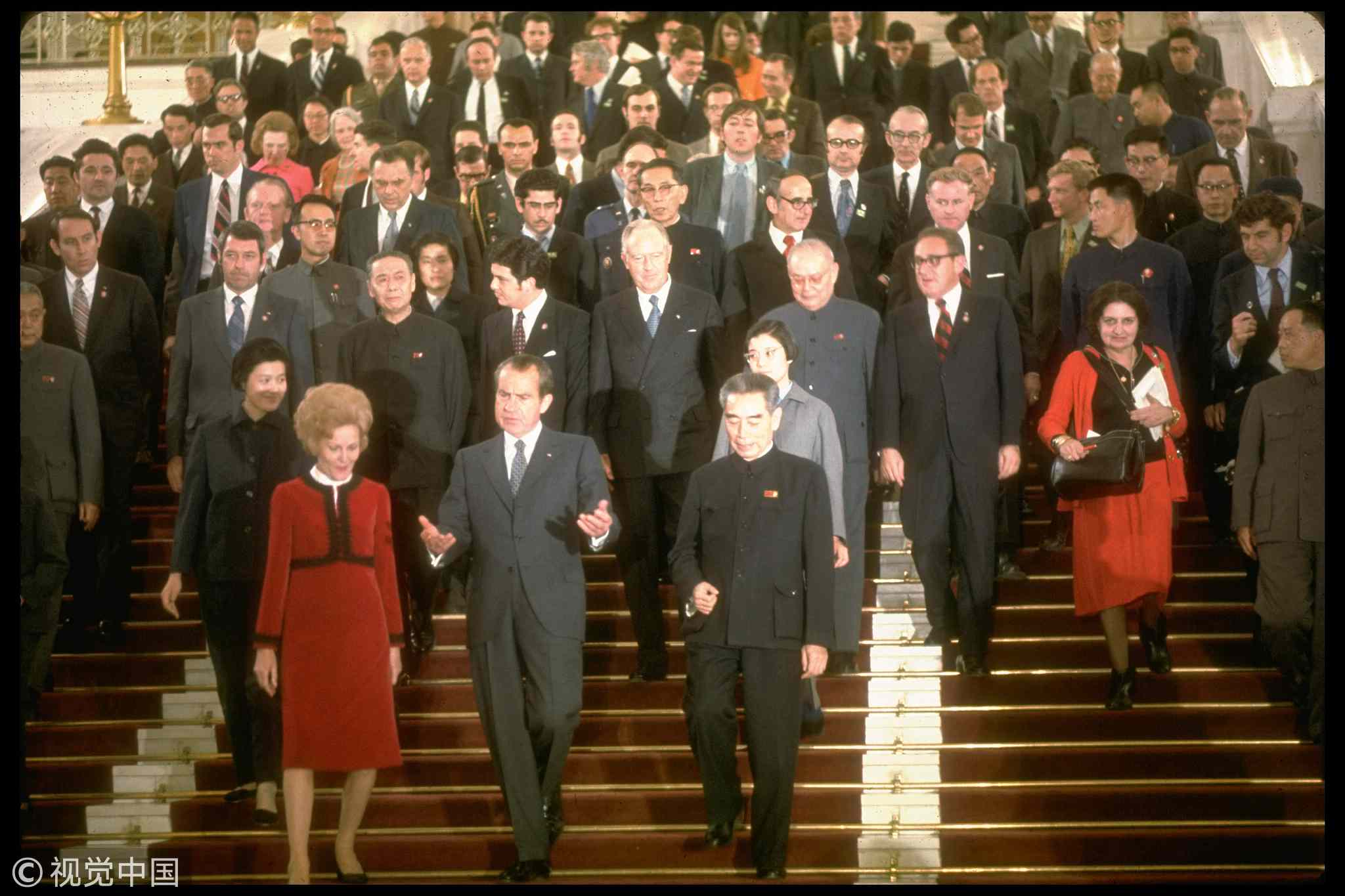 Then Chinese Premier Zhou Enlai meets then US President Richard Nixon and then US Secretary of State Henry Kissinger in Beijing, Feb. 21,1972./VCG Photo

Then Chinese Premier Zhou Enlai meets then US President Richard Nixon and then US Secretary of State Henry Kissinger in Beijing, Feb. 21,1972./VCG Photo

Moreover, realists today speak of the Thucydides Trap that will embroil the United States and China in war. Instead of careful backdoor diplomacy as artfully practiced by Kissinger, today the American commander-in-chief tweets his sentiments for all to see and interpret. Times are tough. As Yang Jiechi, a member of the Political Bureau of the Central Committee of the Communist Party of China (CPC) and director of the Office of the Foreign Affairs Commission of the CPC Central Committee, opined, strategic trust is a fundamental issue while reminding the US that the Taiwan issue is the “most important and sensitive” issue to Beijing.
Xi's dialogue with Kissinger reminds us of the past, and perhaps affords us some hope for the future. President Xi expressed that China will stick to the road of peaceful development and “is still committed to the building of a relationship with the United States that features no conflicts, no confrontation, mutual respect, and win-win cooperation.”
President Trump tweeted that he and President Xi had a “long and very good” phone call, and that he will meet separately with both Xi and Russian President Vladimir Putin at the upcoming G20 summit in Argentina.
Thankfully, Kissinger is still around to provide the institutional memory of US-China relations, to reassure both sides of what has been accomplished over the past half-century, and to provide his good offices for these purposes.
At 95 years old, Kissinger has offered an unforgettable and "historic contribution" to Sino-American ties, and been a great friend of the Chinese people, as President Xi revealed, and Kissinger remains a halcyon voice favoring cooperation, common interest, and mutual understanding.
(If you want to contribute and have specific expertise, contact us at opinions@cgtn.com.)