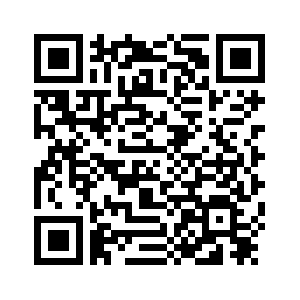 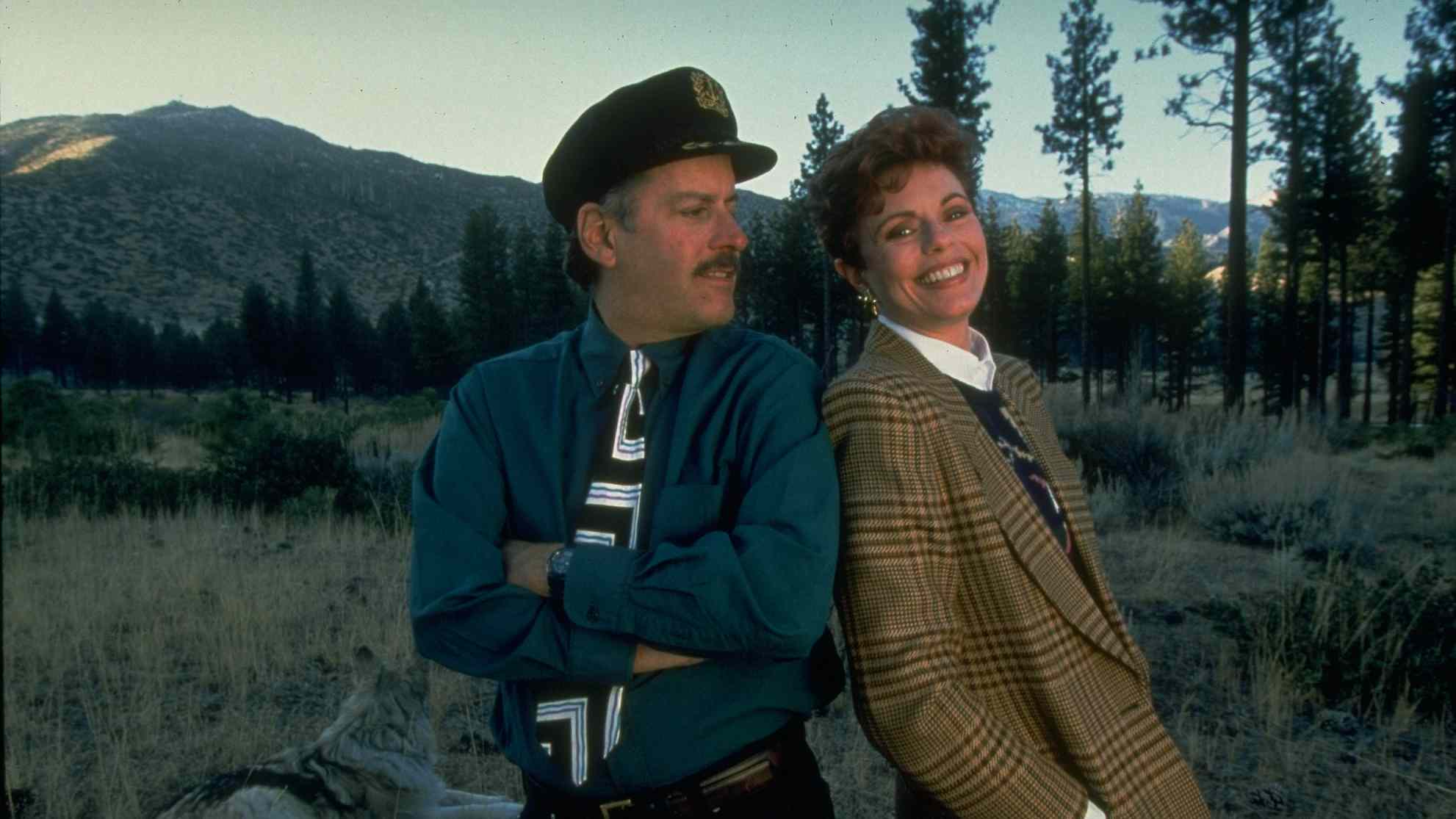 Daryl Dragon, the cap-wearing "Captain" of Captain & Tennille who teamed with then-wife Toni Tennille on such easy listening hits as "Love Will Keep Us Together" and "Muskrat Love," died Wednesday. He was 76.
Dragon died of renal failure at a hospice in Prescott, Arizona, according to spokesperson Harlan Boll. Tennille was by his side.
Dragon and Tennille met in the early 1970s and soon began performing together, with the ever-smiling Tennille singing and the dourer Dragon on keyboards. He would later serve as Captain & Tennille's producer.
Their breakthrough came in 1975 when they covered the bouncy Neil Sedaka-Howard Greenfield song "Love Will Keep Us Together." 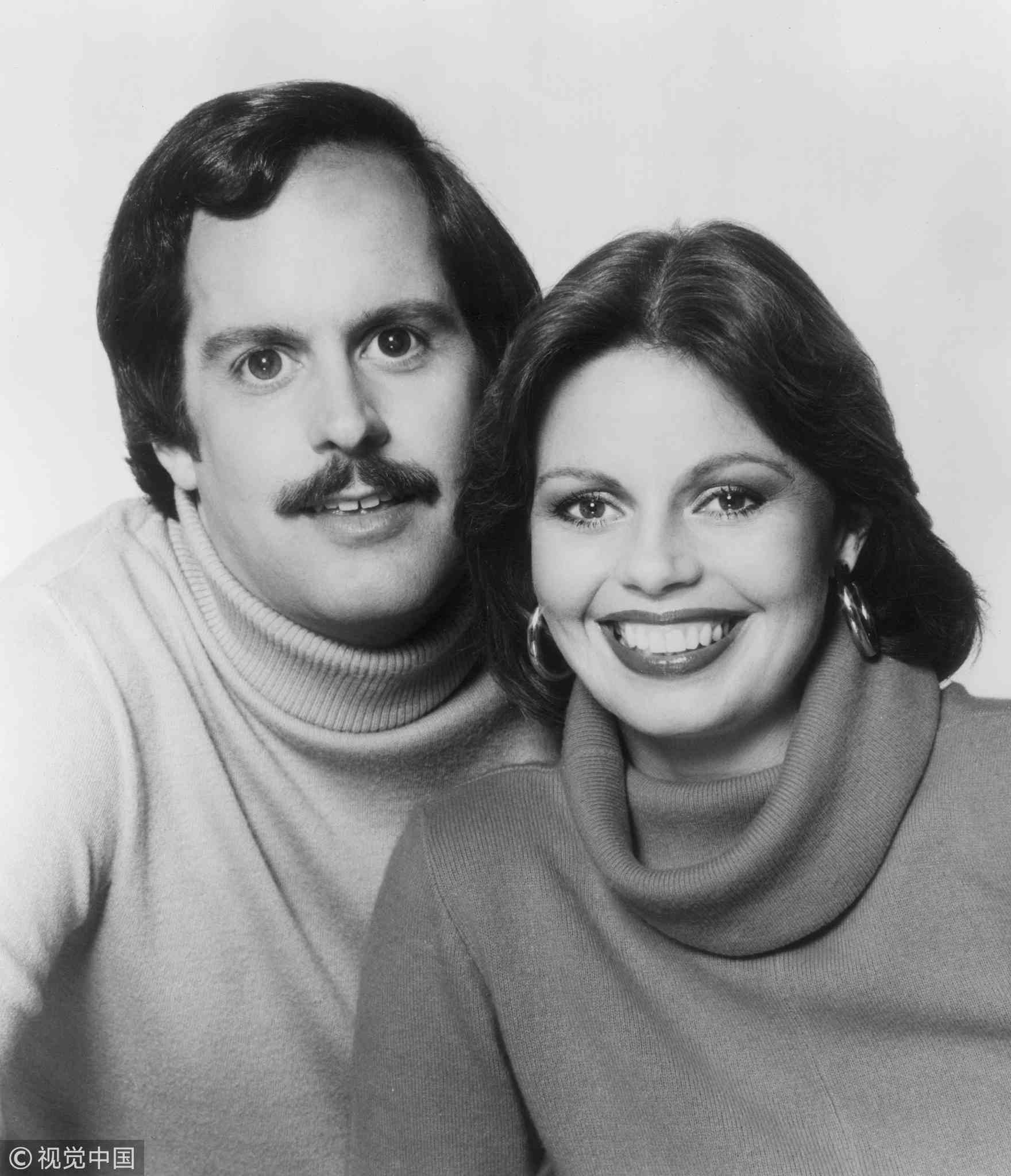 Sedaka and Greenfield, a top hit-making team in the late 1950s and early 1960s, were nearing the end of their partnership and had written "Love Will Keep Us Together" as an ode to their longtime bond. Sedaka himself recorded the song, released it as a single in France, and included it on his 1974 album "Sedaka's Back."
"Love Will Keep Us Together" topped the charts in the summer of 1975. It won a Grammy for record of the year and not only made Captain & Tennille stars, but helped further revive Sedaka's career. In October 1975, his single "Bad Blood" hit No. 1.
Sedaka tweeted Wednesday that Dragon was "a great musician, keyboard player, and friend for over 40 years. He took 'Love Will Keep Us Together,' made it his own with the magic of his playing and her incredible voice." 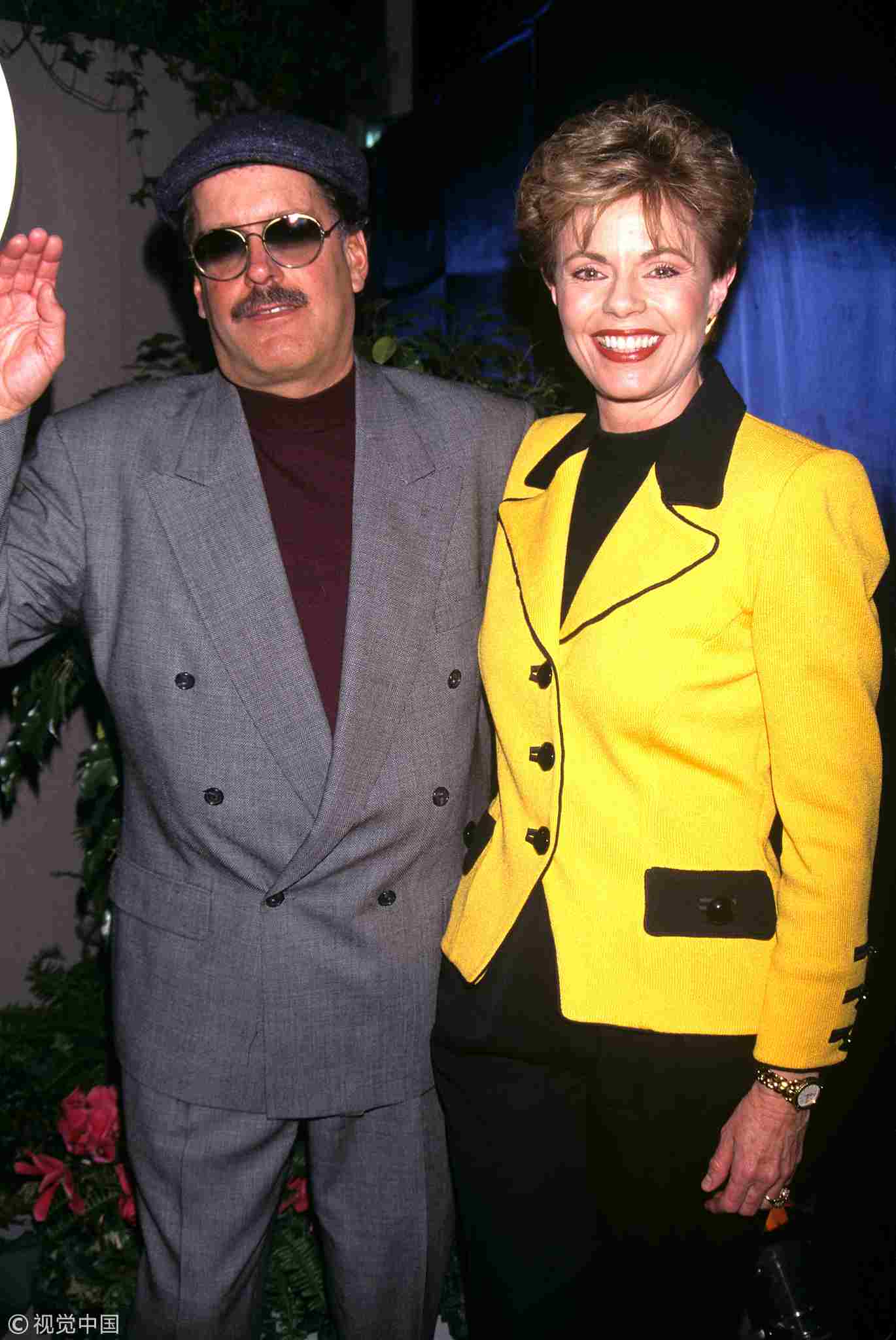 Meanwhile, Captain & Tennille followed with a mix of covers such as "Muskrat Love" and "Shop Around" and original songs, including Tennille's ballad "Do That to Me One More Time," which hit No. 1 in 1980. They also briefly starred in their own television variety show before their careers faded in the 1980s.
A Los Angeles native, Dragon was the son of Oscar-winning composer Carmen Dragon and singer Eloise Dragon and was himself a classically trained musician. Before he was with Tennille, he played keyboards for the Beach Boys and was dubbed "The Captain" by singer Mike Love, who noted Dragon's fondness for sea captain's caps. Tennille briefly worked with the Beach Boys as a backup singer.
Dragon is survived by his older brother, Doug Dragon, and two nieces, Kelly Arbout and Renee Henn.
(Cover: Daryl Dragon (L) and Toni Tennille (R) in an old picture. /VCG Photo)
Source(s): AP