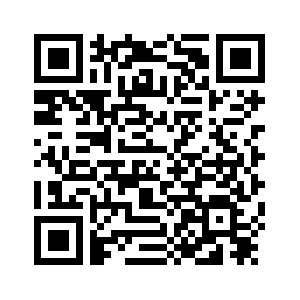 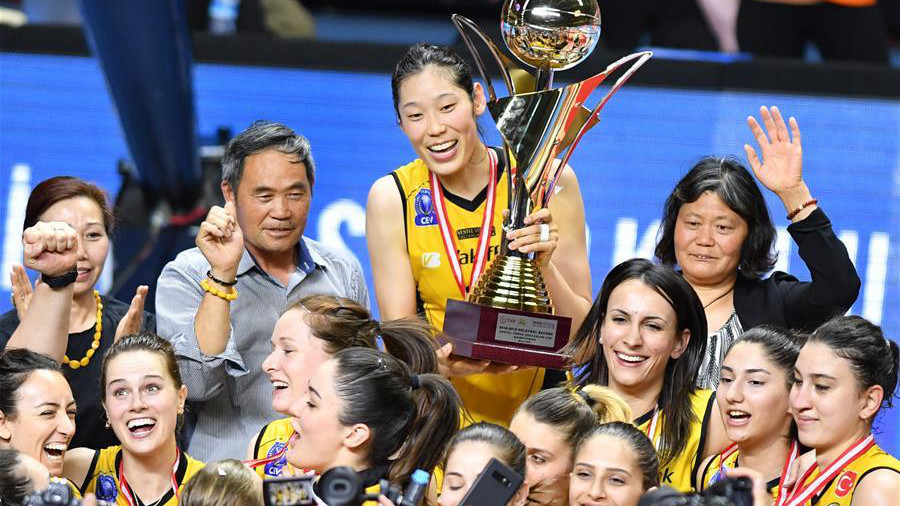 Zhu Ting scored 14 points and earned MVP honors as the Vakifbank women's volleyball team defeated Eczacibasi VitrA to win their 11th Turkish league title on Sunday.
Defeating Eczacibasi 3-0 in the match, Vakifbank won the finals series, 3-2, in the deciding Game 5 and became Turkish champions for the 11th time in the club's history.
Vakifbank won the sets 25-17, 25-18, and 25-21. 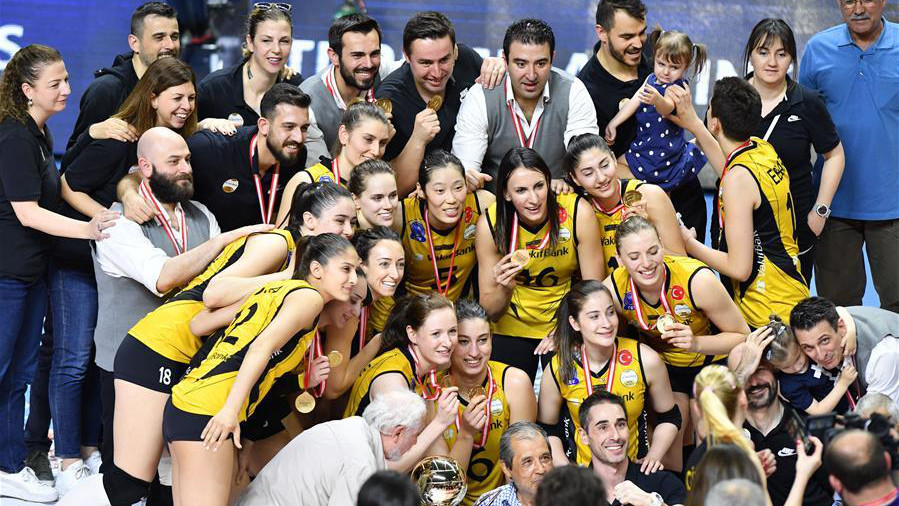 Zhu Ting, with this game, claimed her 8th championships and 6th MVP award for her overseas-playing career.

Her third overseas season to date

This is the third overseas season for Zhu Ting. The 24-year-old spiker from China helped Vakifbank retain their league title and crown the FIVB Volleyball Women's Club World Championship at the end of last year. Even the team's performance turns out less stunning in comparison with last year's four championships; Zhu still proves her indispensability and reliability as the leader to the team.
Throughout the season, Zhu scored 17.5 average per game with more than 50 percent of success in the attack. 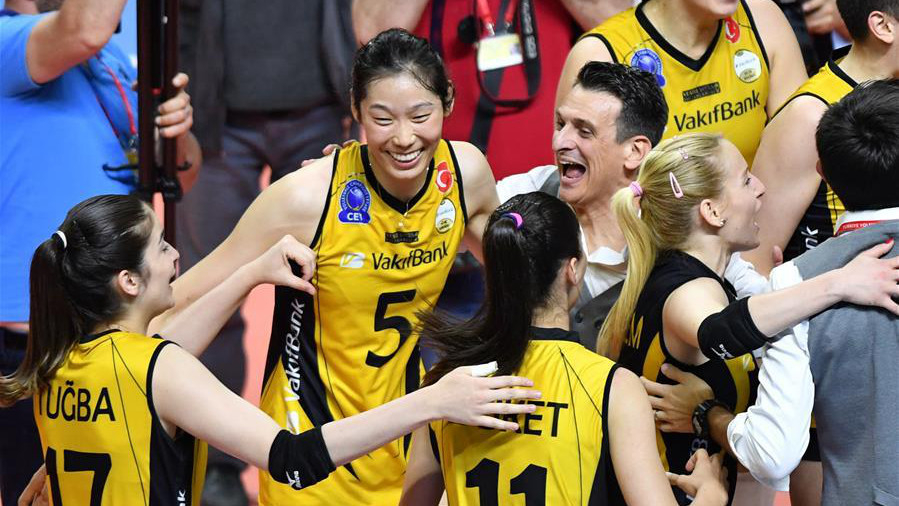 With more versatile tactics in the attack and improvement in the defense, Zhu Ting demonstrated her progress in overall control of every game.
Playing against Fenerbahce in the first round of Turkish league regular season, Zhu Ting contributed 24 first passes and scored 30 points with 50 percent success in the attack. During the quarterfinal match of 2019 CEV Volleyball Champions League agaist Russia's Dinamo Moscow, Zhu contributed 100% success in the attack during the third set, with 7 point-taking spikes.
Turning impossible to possible, such quality only can be found in top-notch players like her.

A Climber halfway up the mountain 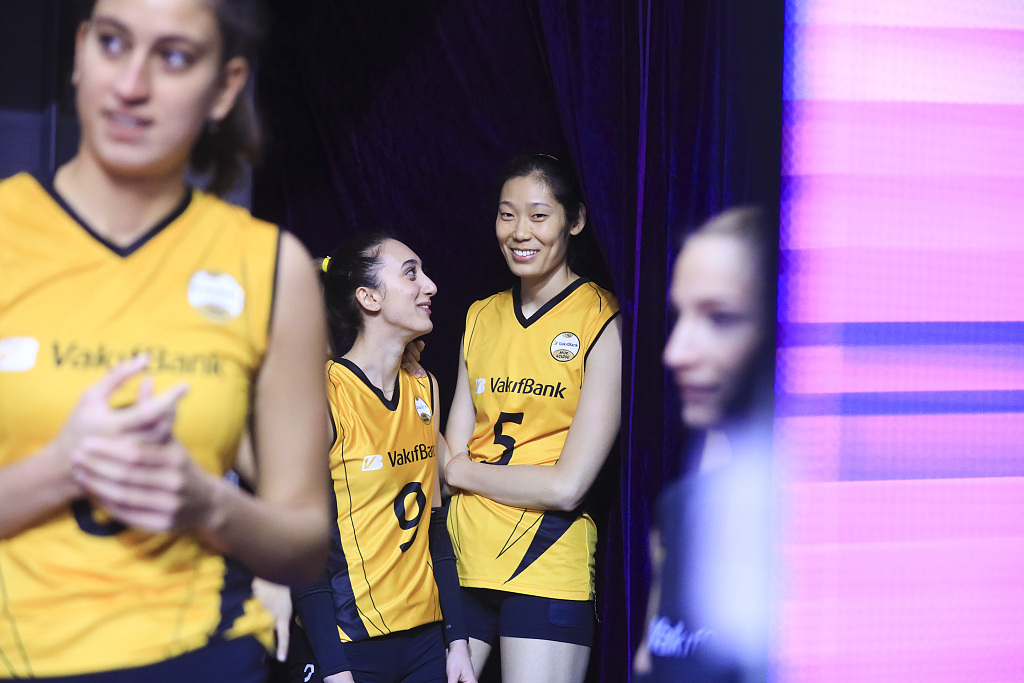 This year, following team's chief spiker Gozde Kirdar's retirement as well as starting setter Naz Aydemir's absence over pregnancy, VakifBank has been not as competitive. But Zhu Ting's uplifting spirit always shows people the bright side of the sports.
"She is a leader and everyone respects her", says Vakifbank coach Giovanni Guidetti.
"She is hardworking and never gives up. I am lucky to have the opportunity to coach her."
With the competitiveness Zhu Ting has shown on the court, more attention also poured in to focus on her tactics. All of these have set an even higher standard for Zhu's performance. 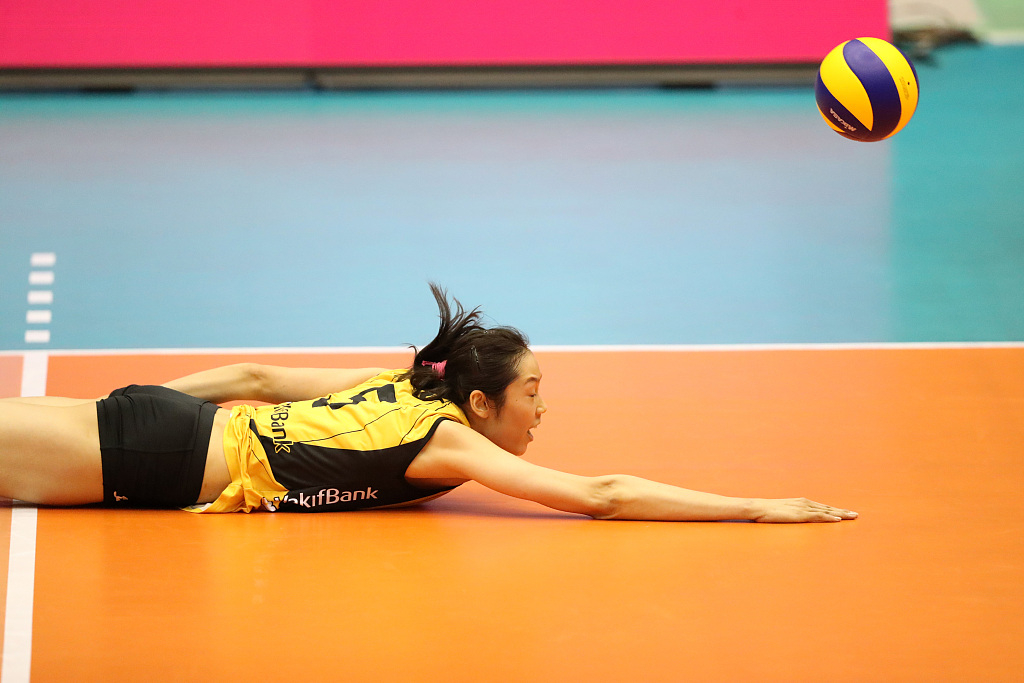 The good news is Zhu is precautionary and decides to accept the situation without worrying too much. She compared herself to "a climber halfway up the mountain" who takes adversity as a natural coming.
"No one can be always winning and strong," she said. She chose to deal with the situation with investing more time in practice and learning from every game.

Despite the varying conditions on the court, Zhu Ting doesn't change much off the court.
She still keeps her English learning schedule. As mentioned by many of her teammates, more conversations take place between them and Zhu after her English improved.
She still loves taking a book with her as she travels around and embraces taking a stroll in downtown Istanbul or having a cup of coffee with friends in her leisure time. 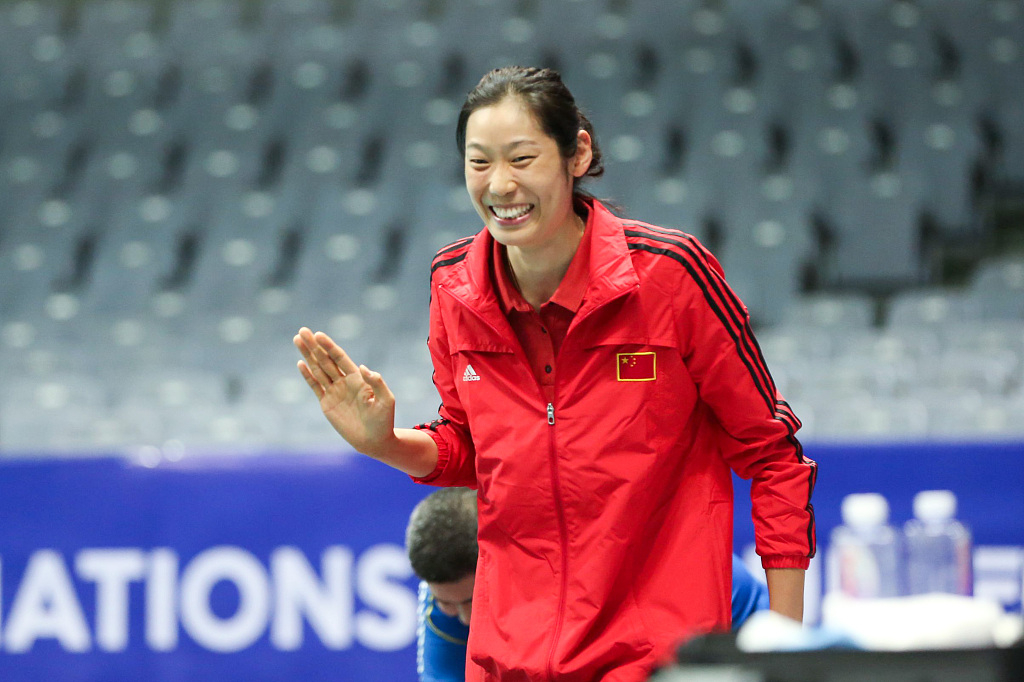 She makes the attempt to keep her personal life as low-key as possible to help her maintain humble and focused.
When writing down her best wishes for the year of 2019, Zhu said she hopes to keep healthy, keep making progress, as well as spend time with her family when the season is over.
Now, her wishes may come true very soon.