Migration issue remains a problem in Europe
The Heat 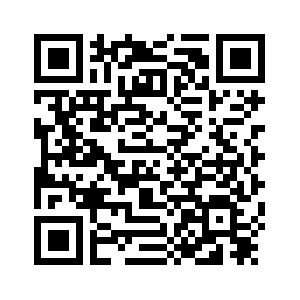 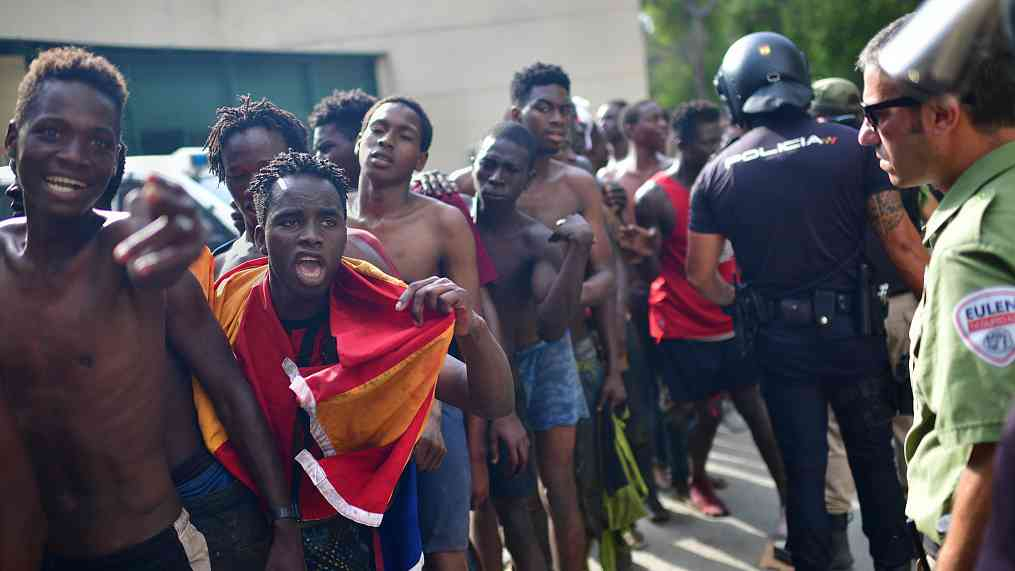 The migration crisis in Europe seems under control, as the number of immigrant arrivals continues to decrease. However, the migration issue remains “the problem” in Europe. Last week, at least 170 people from North Africa were feared dead after their boats sank in the Mediterranean Sea during attempts to reach Europe.
In North Africa, desperate immigrants gather in Libya, wishing to get across the Mediterranean Sea and start their new lives in Europe. The stricter border control in Mediterranean countries results in an accumulation of refugees in Libya. 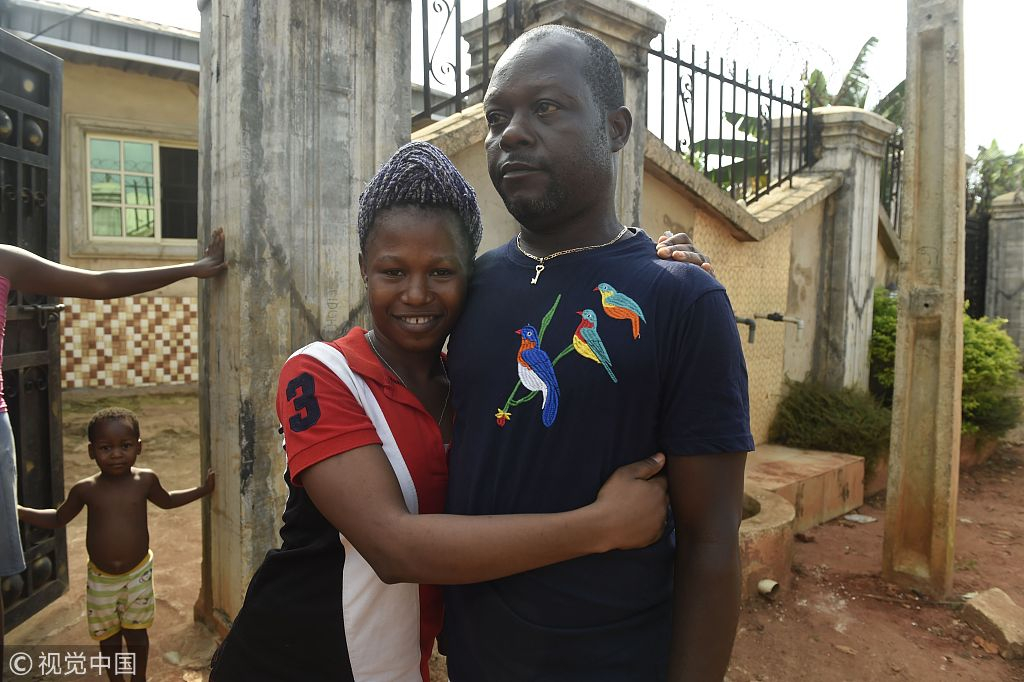 Mohamed Eljarh, the co-founder and chief executive officer of Libya Outlook- Research and Consultancy, indicates that there is already a network for human trafficking. More and more migrants are entering Libya from North Africa and the Middle East, but many of them are intercepted on the sea and sent back to Libya. Therefore, Libya has become the land hub for the migration movement.
The European Union has also encountered a complicated process in the negotiations on immigration policy. Camille Le Coz, a policy analyst with the Migration Policy Institute Europe, gave an explanation of the challenges.
In the past few years, more immigration boats have swarmed into Europe. Countries in South and East Europe face more pressure than the rest. The political bargaining focuses on the border issue between the member countries and reform in the asylum system in Europe. For now, there is no agreement on either topic.
Marco Gombacci, political analyst and founder of The European Post, takes the migration issue as a development problem at a macro level. In 2050, the population in Africa is expected to exceed 2.5 billion, and many of the community suffer from climate change, agricultural backwardness, and a dire human rights situation. This will only result in a more significant number of refugees and immigrants that will exceed the capability of the European Union.
A “Marshall” plan for Africa is necessary, in which Europe and the rest of the world should invest more money in Africa to improve the living standards and to fight against extreme poverty on the continent, Gombacci said. 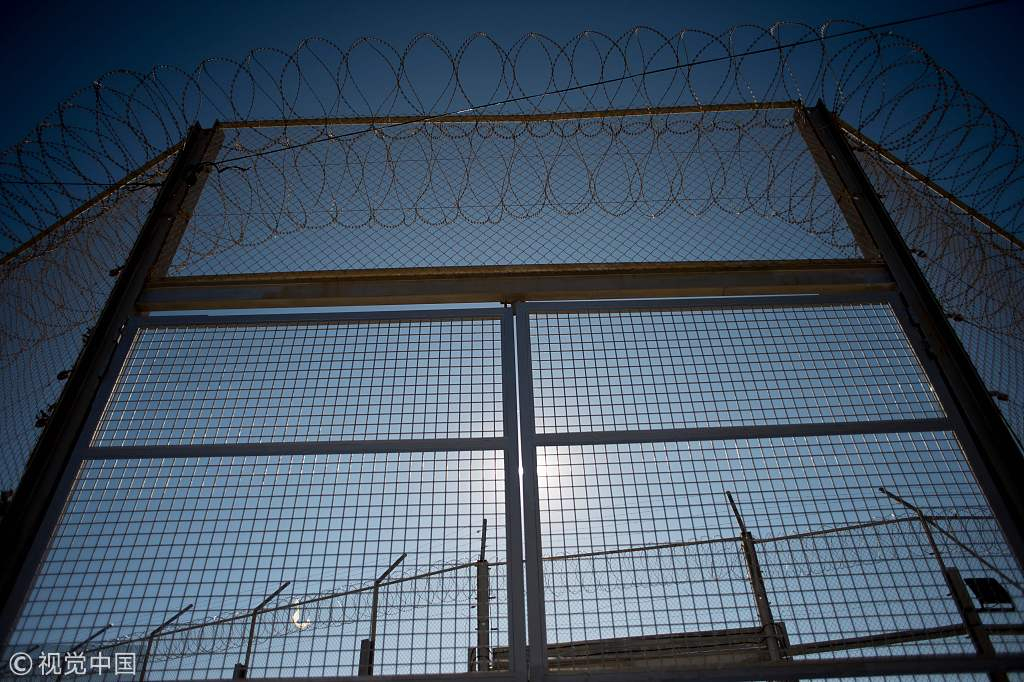 The border fence between Morocco and the Spanish North African enclave of Ceuta, February 21, 2018. /VCG Photo

The border fence between Morocco and the Spanish North African enclave of Ceuta, February 21, 2018. /VCG Photo

Hamoud Salhi, a professor of political science at California State University Dominguez Hills, suggests that Europe is trapped in its own divisions and their remaining colonial mentality. Consequently, the problem of refugees was given much attention. The proposal of refugee centers has not been appropriately implemented because of the dilemma of whether to settle these refugees in the country they land in or their intended asylum-seeking country.
Back in Libya, the refugees are even sold as slaves. The Libyan people face human rights violations in their own country because of the political unrest, let alone the migrants that are more vulnerable.
The refugees are often transferred between the smuggler networks, as part of the vicious cycle of the business model. The warlords and coast guards are often human traffickers, and they make a living by detaining the migrants.
Mohammad believes that the political approach is the key to the migration problem in Libya. The European Union should ensure non-intervention in the domestic affairs of Libya and commit to fighting against all crimes. Only when the business model in Libya is disrupted can the migration issue be relieved.
In Europe, the national perception over the migration issue is a problem that has been exaggerated. People tend to overestimate the actual number of migrants. Meanwhile, the migration issue has evolved into a significant challenge to the current political system in Europe. Crimes, mafias, and social exclusion may bring future uncertainty to the region.
The Heat with Anand Naidoo is a 30-minute political talk show on CGTN. It airs weekdays at 7:00 a.m. BJT and 6:00 p.m. Eastern in the United States
(If you want to contribute and have specific expertise, please contact us at opinions@cgtn.com)‍